10:26 PM on 11.13.2007 (server time)    0
I hated Mario 64. Everything about the 2D Mario's I had grown to love was chucked out the window with the advent of Mario's sell out cross over into the world of "3D exploring" and "analog movement". Mario 64 signaled the end of an era for me, and almost caused me to give up on Nintendo entirely.

Mario 64 had awesome music, great graphics, and it looked like a Mario game, but that's where the similarities ended. All the Mario games up until Mario 64 had five specific traits in common that gave the series cohesiveness, and made them all awesome (Doki Doki Panic doesn't count).

1) Linear levels that never required (or even allowed for) backtracking.

2) Multiple types of power ups potentially hidden around every corner.

3) Sudden death also lurking around every corner in the forms of 1-3 hit kills, spikes, and bottomless pits

Mario 64 gave up on each and every one of these points, effectively neutering Mario, changing him for an out of place daredevil explorer facing potential murder or accidental suicide at any moment... to a kid's playground tester.

Well, that moment never happened. Metal Mario and Wings Hat Mario were all the game had to offer (as far as I know). And they didn't show up for a long time. A far cry from the Mushroom you get in SMB1 after the first five seconds of play.

Mario did have some attacks to get him through the game, in the way of totally out of character karate moves. For long time Mario fans this came off as very, very lame. Not only is is wrong to see Mario suddenly kicking ass when for years he had no such ability, Mario's new found fighting skill makes him an almost unstoppable opponent. It almost takes effort for Mario to "lose" against his enemies. In prior games a pin point precise jump was necessary for Mario to take out even the smallest of foes. Now, button mashing the attack button was all you needed, even against some bosses.

Not to mention that now Mario had a freaking Life Bar. 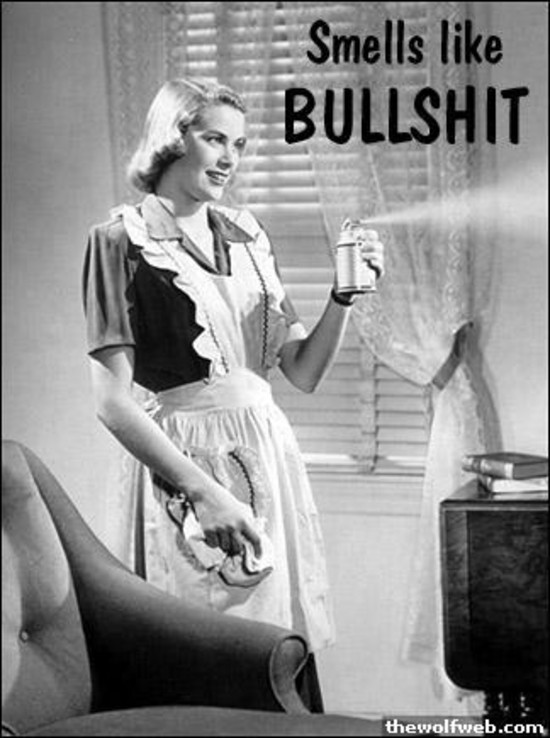 All philosophical tangents aside, I found nothing exciting about Mario 64's world. It was just Mario again, except watered down and old feeling. It was the first time Mario had really repeated himself, and that made me sort of sick.

So in a nutshell, that's why after ten years and multiple attempts at play (on both the N64 and the DS) I have never been able to like Mario 64.

Yet, I love Mario Galaxy. It's so much better than I thought it would be. All five of the above precepts of 2D Mario are back with a vengeance. No backtracking has been necessary at all (I'm about 15 levels into the game), giving the game the 2D Mario "Must always move forward!" feeling I had so badly missed. Through the collection of Star Bits, you are powering up in this game constantly, no to mention the Bee, Boo, Fire, Ice, Spring, and Star suits that could show up at nearly any time. And death finally lurks around every corner again. The life bar is still there, but it's size has been reduced to three bars. After just the first few hours of play I've fallen to my death, been electricuted, and gotten my ass kicked by Gombas on more than one occasion. And it feels good.

Most of the planets are so small that you never get lost, yet are still faced with a constant sense of purpose and challenge. But more importantly, these planets are Insanely weird. I have never seen this kind of stuff done in a video game, ever. It's a new level of surrealism for the entertainment world in general. Yellow Submarine, Frederico Fellini, David Lynch, Katamari and Psychonaughts have officially been de-throned.

If you lost interest in Mario games when they went 3D like I did, Galaxy will bring you back into the fold. Give it a try, for serious. And not just the first few levels. Until you've surfed on the manta, you haven't really given this game a chance.

Bonus spoiler vids of Olimar's ship from Pikman, L-Block from Tetris, and Yoshi all making cameos in the same level.