In case you haven't played it yet, Vlambeer's founder has a website where you can download an application that let's you access a short game everyday this year. It's called Meditations.

I found today's game quite thought provoking. After booting up the app I was greeted to some text about a man sneaking down the stairs to stay with his best friend. The game involves nothing more than a dog playing fetch with a hand whilst some bright music play. The whole thing is just so incredibly heart warming, endearing and full of sorrow it's impossible not to feel touched by it. It feels like the designer bought his dog back to life for five minutes so he could relive the times he spent with him.

In just five short minutes I felt the same level of emotion that I would play other games for hours on end to get. I'd love to get other people's thoughts on the games they have experienced from the Meditations site. 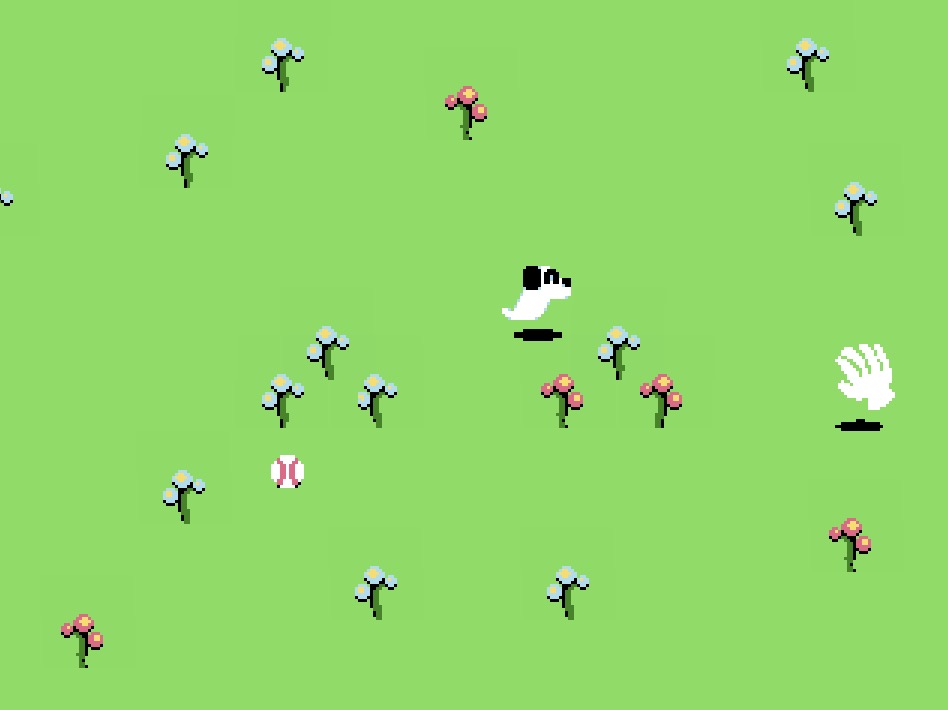