How has your favorite Smash character changed in Ultimate? 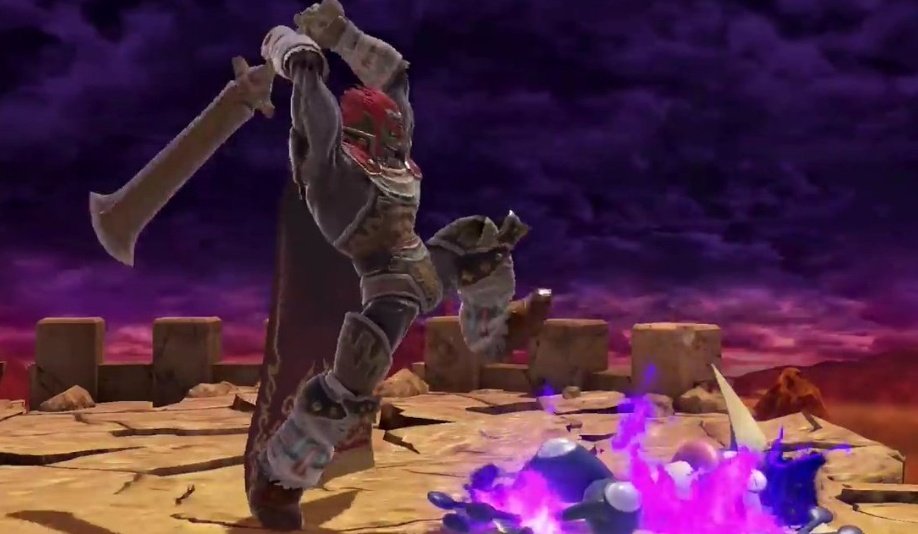 I'm just so intensely curious how everyone turned out, especially if you have played a character for years and now they've suddenly changed. A big example to this is Lucas, a character I've occasionally dabbled with in Brawl and Smash 4, only now I've realized they changed his PK Freeze immensely: freezing with this attack sends them careerning off and away from Lucas, literally making this move one of Lucas' best kill moves, even better than up smash! I've seen this move kill at 60% simply be using it to edgeguard.

This is literally just an informal blog to talk about all the new stuff that we may not know about. Everyone knows Ganondorf's new smash attacks with his sword are incredible after all, but you wouldn't know that just from the character menu. I love how Wario finally has his signature shoulder charge in the Smash game officially now. You know, the number one attack Wario did in his own adventure games? But it was never in an officially Smash except for the Project M mod.

Are there any changes and buffs you want to gush about for your veteran characters in Smash Ultimate?