Band of Bloggers: What Your Soul Calibur VI OC Says About You

Christmas just happened and boy Santa had a rough time keeping track of who is on which list. Sorting the entirety of humanity into just two categories is tough, and sources tell me that this year Santa took a few shortcuts to help him decide who goes on which list. One of those shortcuts was seeing how edgy your Soul Calibur VI create-a-soul was. 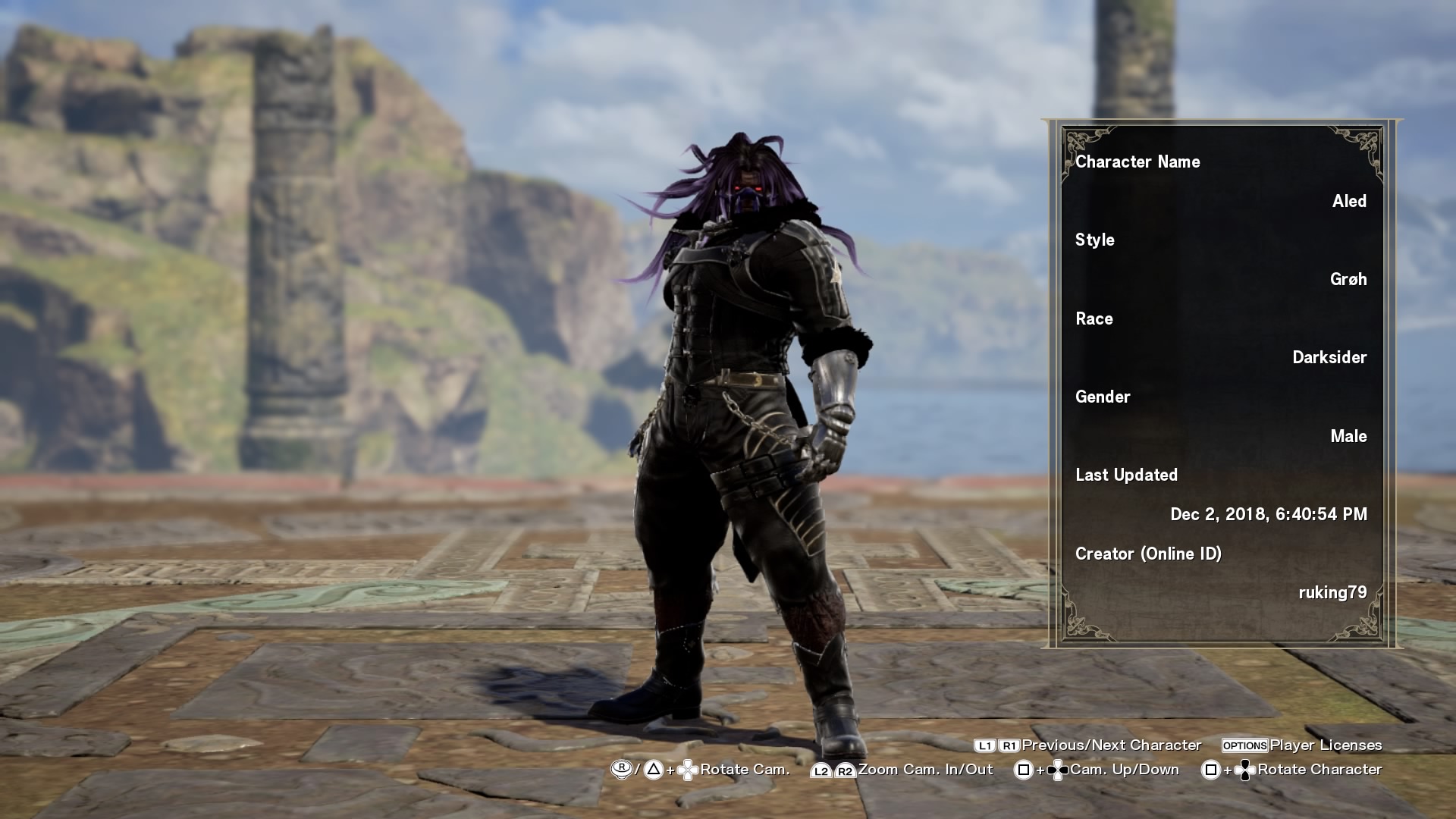 See that one? That person was sorted onto the naughty list. Santa didn't have time to check if this person was actually making an original character, or if they were just creating someone from an already existing IP, he just saw the edge and sorted accordingly. Of course, Santa didn't tell anyone who played Soul Calibur VI that anything they made would be used against them, he can't let people know how he makes his list beforehand, it would make it exploitable, so unfortunately anyone who flexed their creativity in Soul Calibur VI to make a character might have faced some coal this past Christmas.

But how does one measure the edginess of a character? Was that the only catagory that Santa used to determine the naughtiness of a person? Let's look into the character creator and see how Santa judged you all. 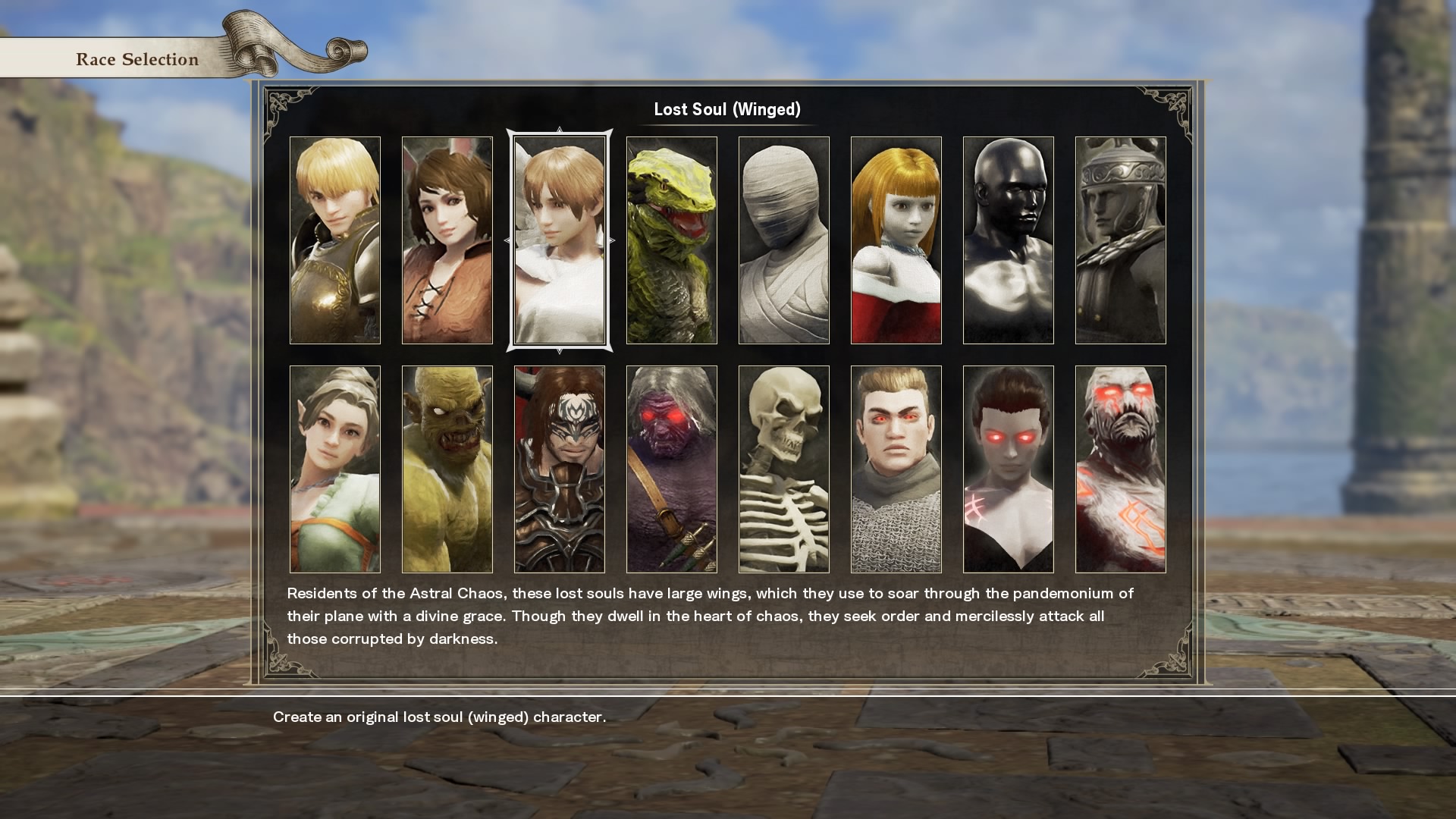 Above are the races available to the character creator. There are 16 race options available to players, and unfortunately the majority of choices immediatly put players on the naughty list. Just look at how many evil races there are to choose from! There's probably a bunch of lore behind each race, but Santa doesn't have time for that! If you chose Lizardman, Mummy, Shapeshifter, Malefic, Horned Lost Soul, Revenant, Darksider, or any of the three Malfested races, Santa just threw your name onto the naughty list. Humans, Outcasts, and Hidden Villiage Clan races were determined by how many horns and spikes you added to the character. Winged Lost Souls were generally a ticket to the nice list (as santa didn't realize that the race was called Lost Souls). Colossus races just confused santa, and he would usually just go and check if you had many anything else.

Unfortunately, a quick look through the characters shared online will tell you that most Soul Calibur VI players were put on the naughty list. Let's look at a few examples. 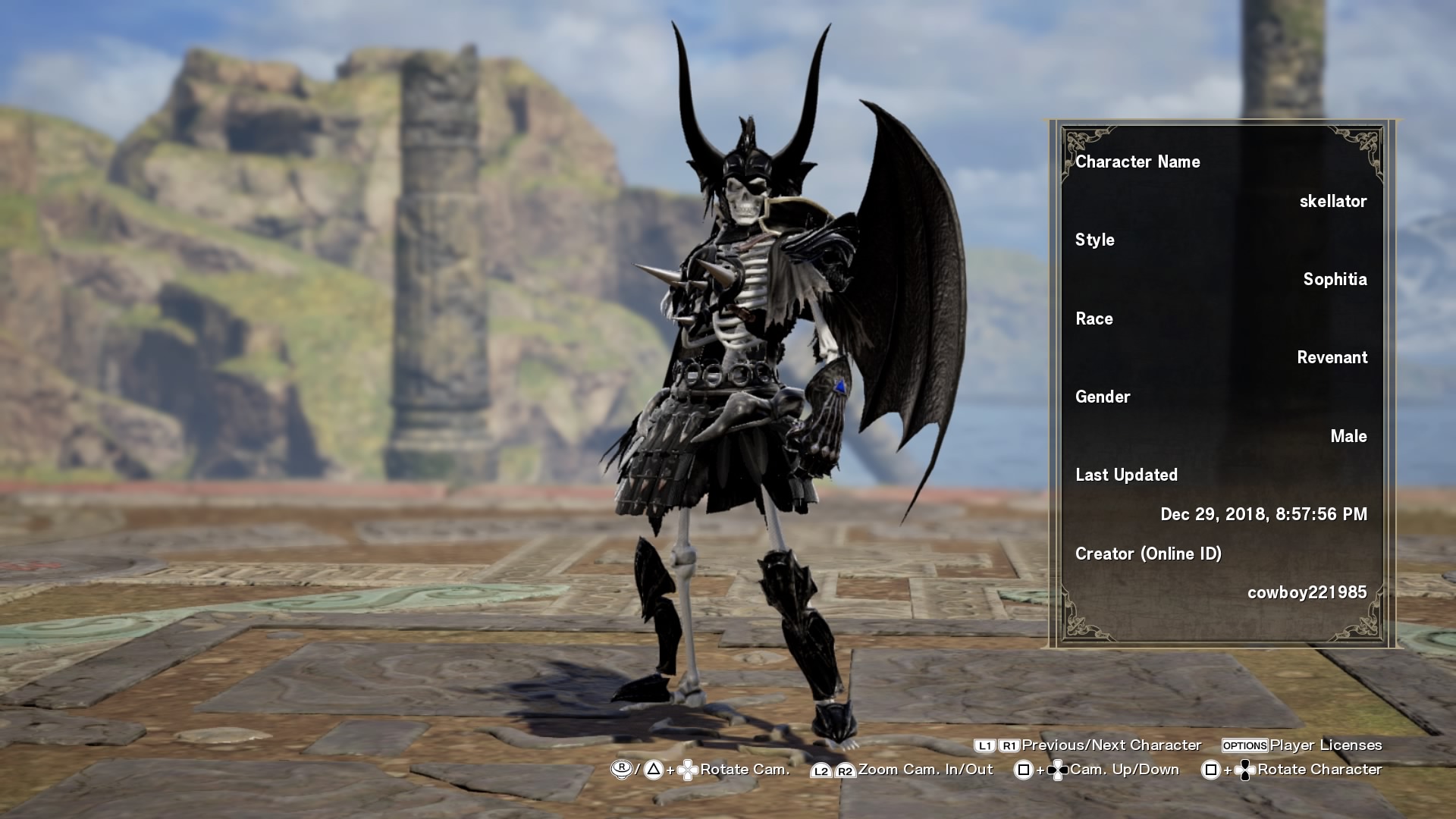 This one should be simple to see. A revenant with black wings and all sorts of spikes and black leather. Santa didn't even have to check twice for the poor soul who made this one. 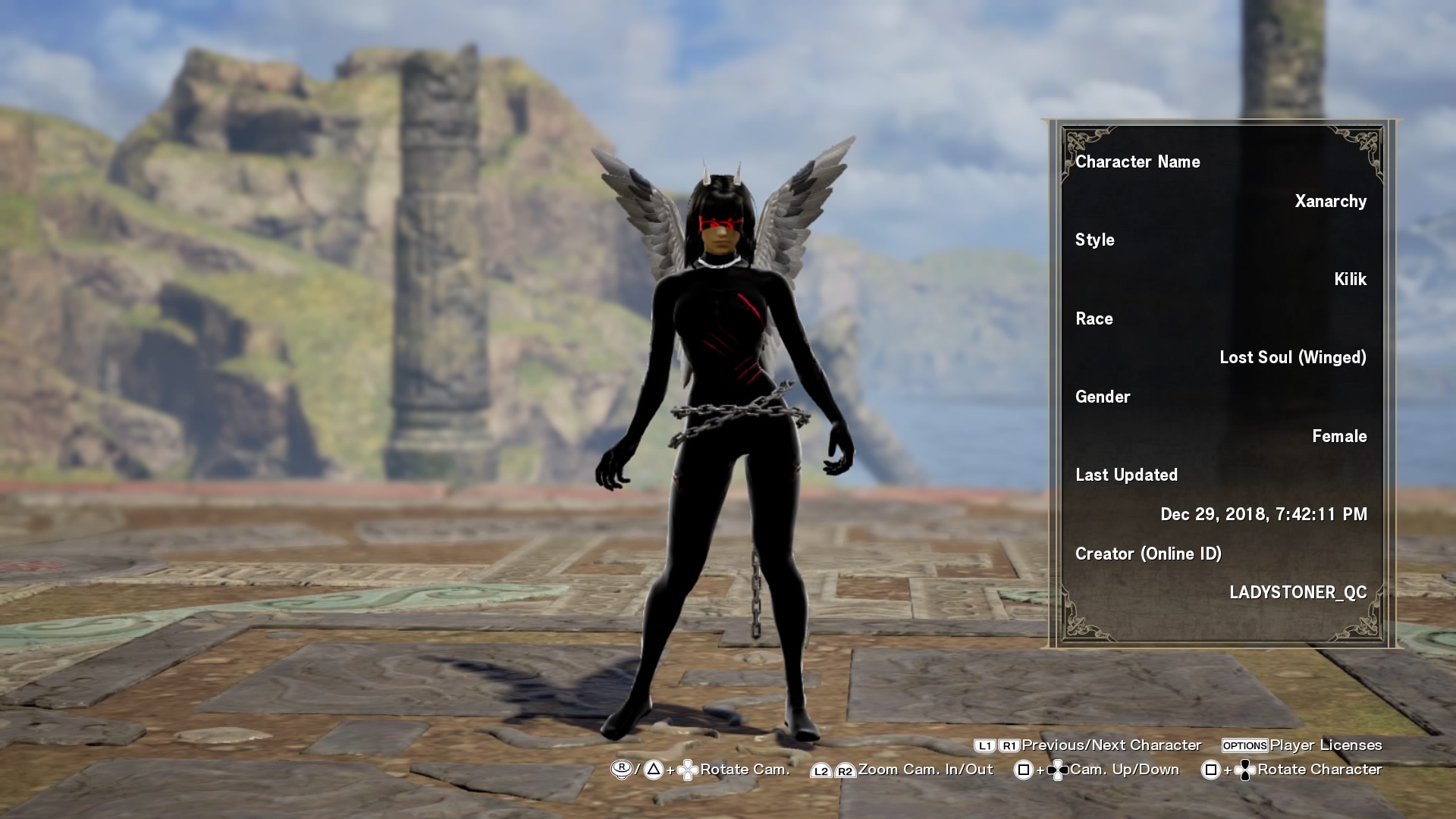 This person had the good fortune of making a Winged Lost Soul, but then they gave it horns, made it looks like it was bleeding, attached a chain, and dressed it in all black. Santa nearly cut himself on the edge and had to deem this person naughty. 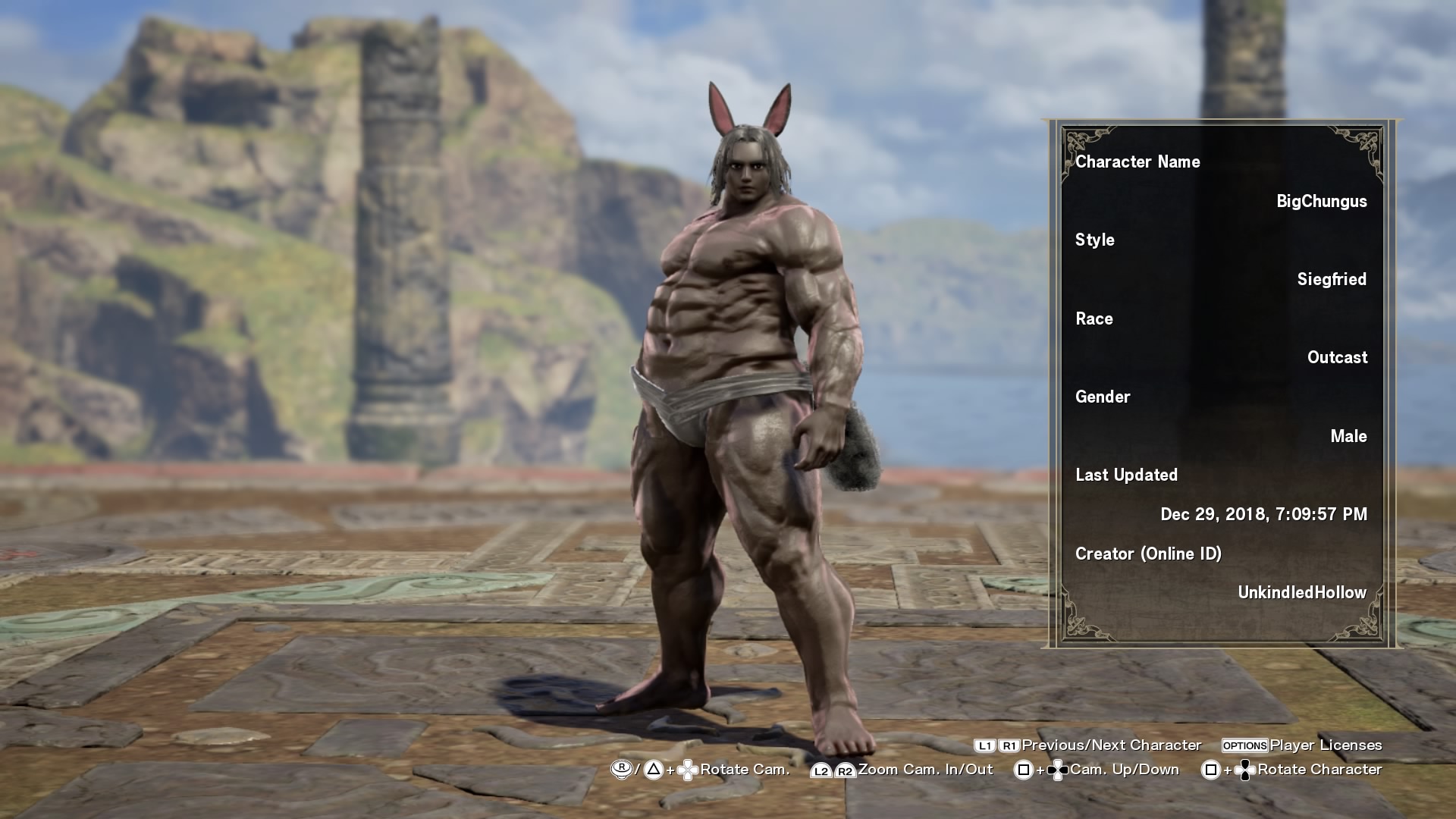 Santa didn't know what he was looking at here, but he knew he didn't like it. Naughty. 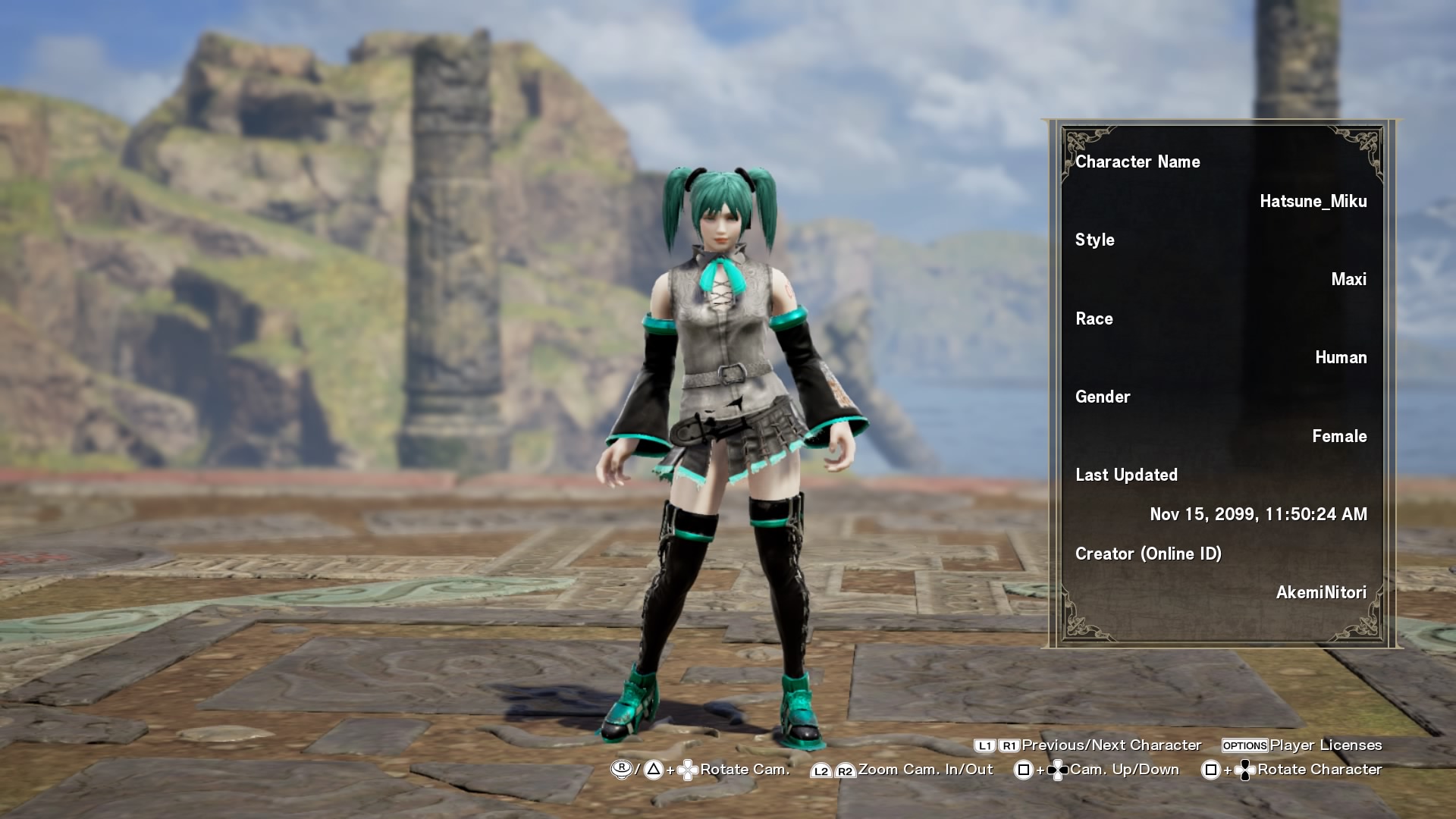 While this one may seem innocent enough, we all know that Santa adds weebs to the naughty list and whoever made this is most certainly a weeb. 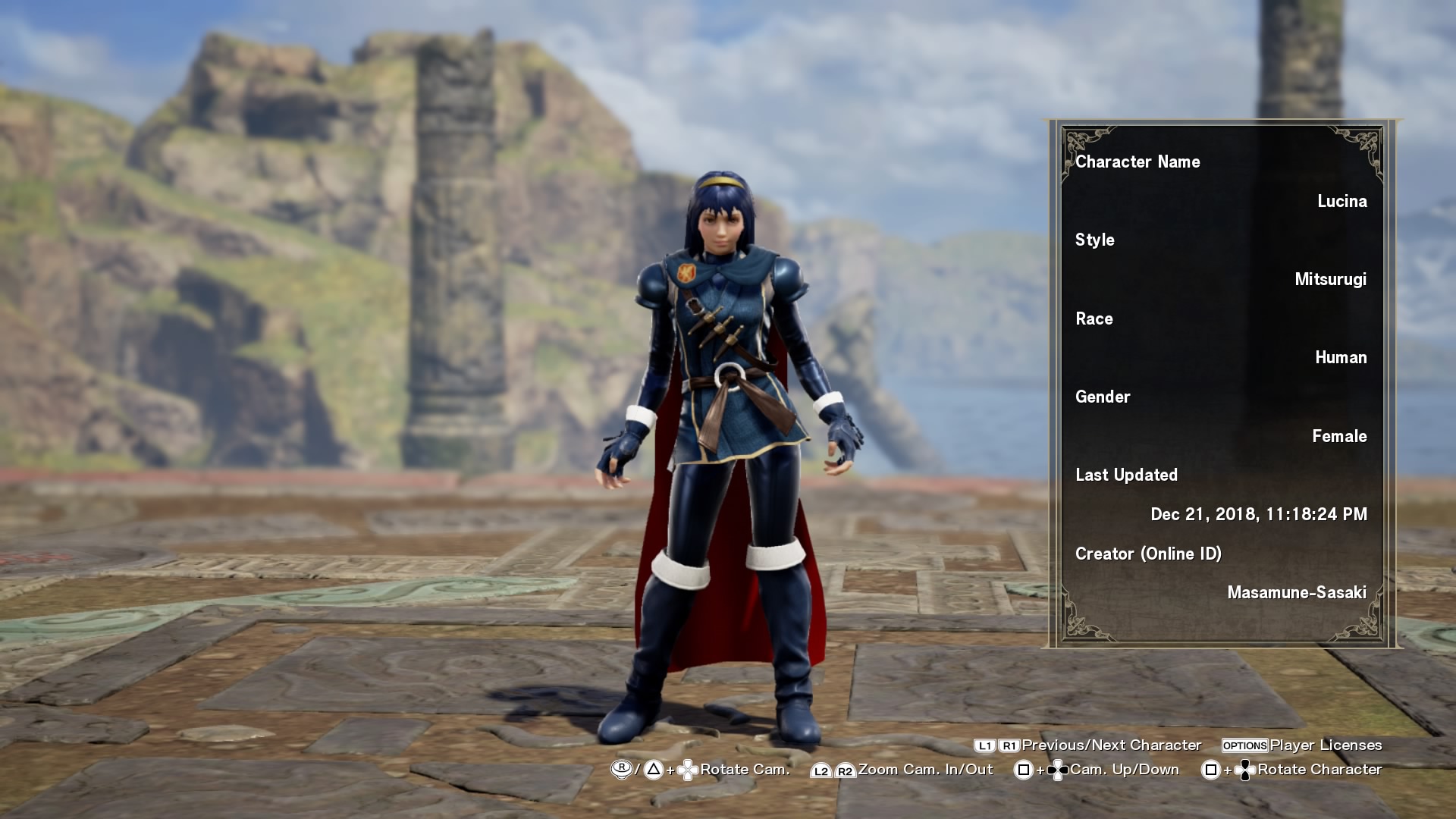 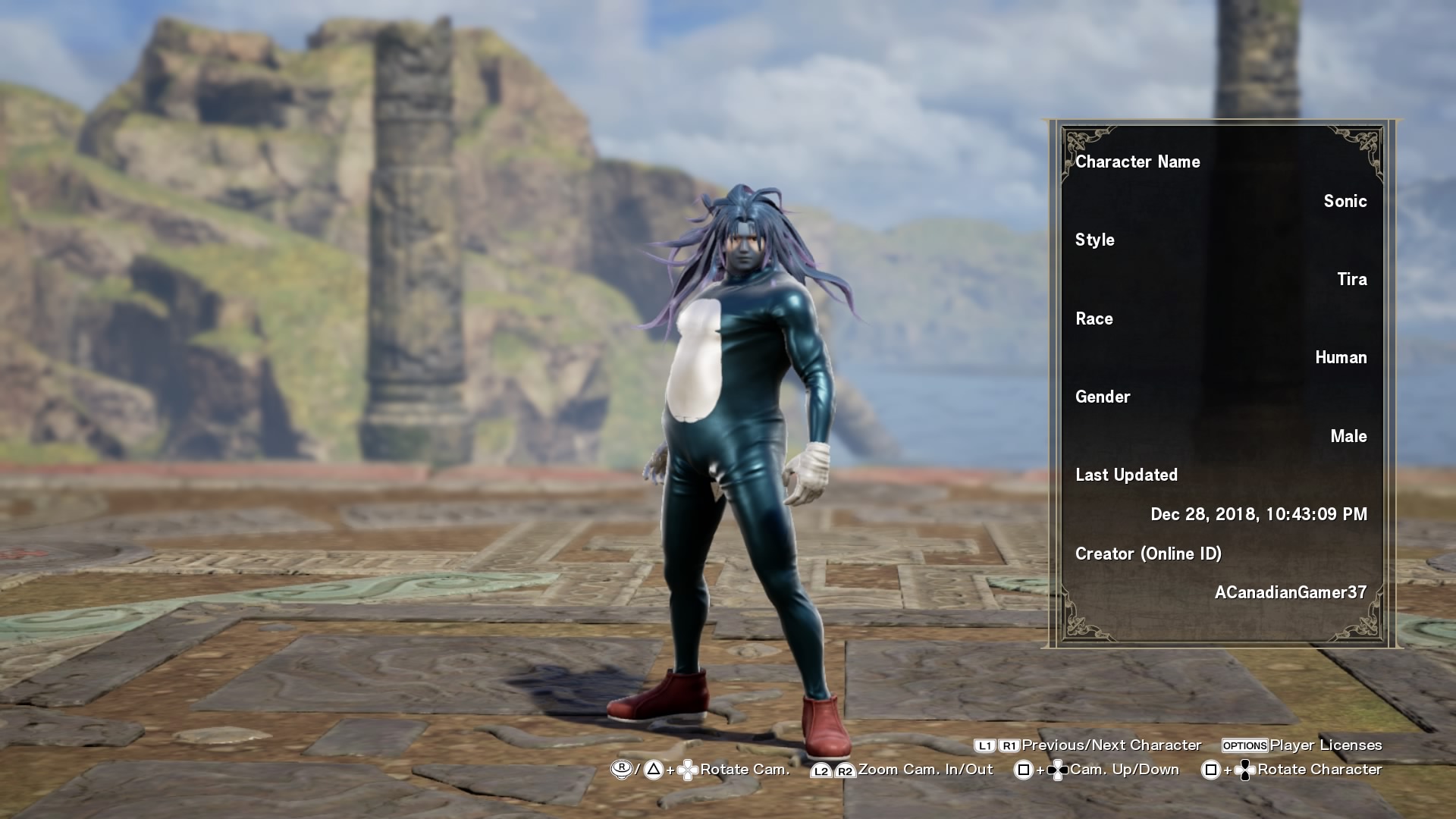 This person has unfortunatly been added to the naughty list permanently.

So were you added to the naughty list this year due to your character created in Soul Calibur VI? Share with us your characer and why that character made you naughty.