It's finally December. And with the first of the December blogs to be recapped, I thought I'd get into the festive mood by making this -ism about something completely unrelated. 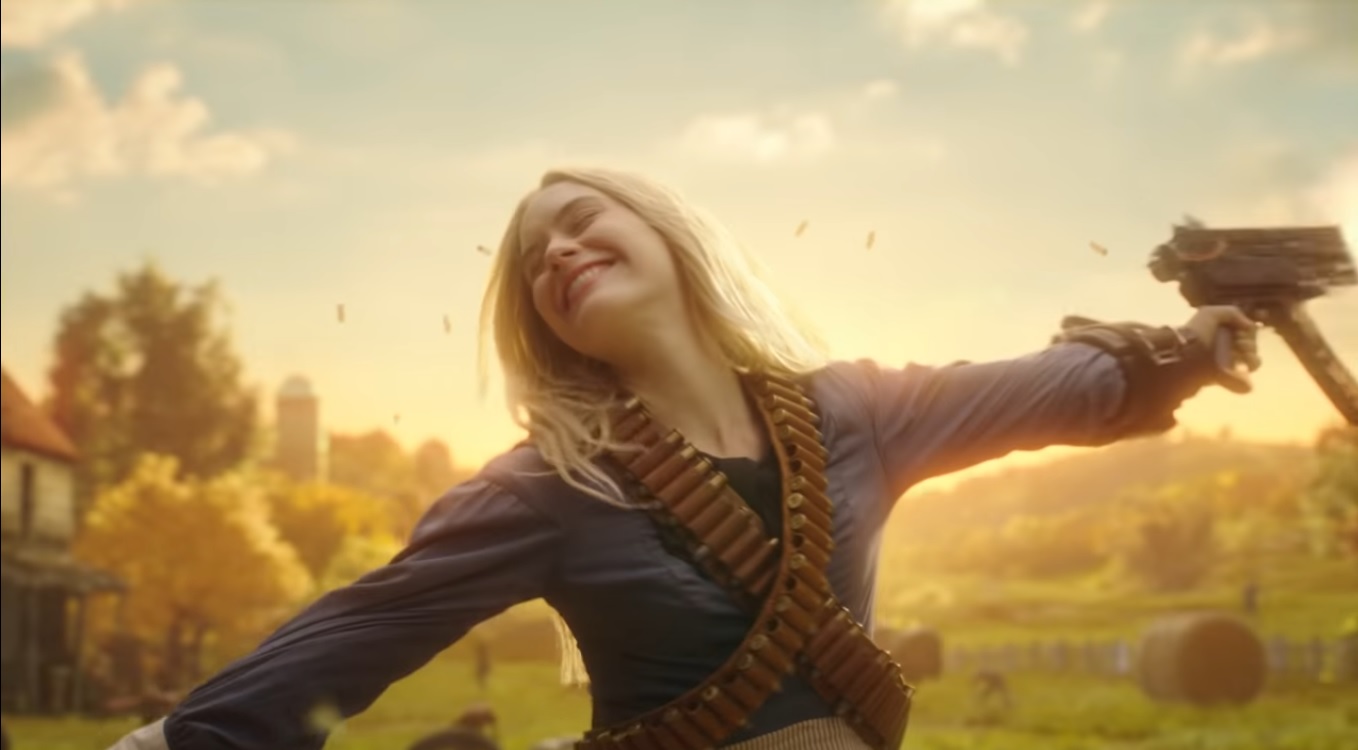 It's been a bad week for Bethesda, as they've lurched from one disaster to the next, but in my view the review scores are by far the worst. Fallout 76, as a concept, just doesn't work. In all the ways that Bethesda could have made multiplayer Fallout, they chose maybe the worst - a game that is neither recognisably Fallout, barely an RPG, and completely lacking as a multiplayer shooter.

Seems to me (the total smart arse that I am) the answer to what Fallout 76 should have been is obvious. Just rip off Dark Souls. Completely, utterly, shamelessly steal all of its multiplayer ideas, from invasions to summoning. Because ripping off ideas and making a good game is infinitely better than what we got.

Imagine a Fallout game with factions which function like covenants. Becoming a raider and invading other players' settlements. Joining the Minutemen and helping to defend against those raids, or becoming a merc and hunting those raiders down for their high bounties. Taking up the fight as the Railroad in optional difficult multiplayer missions against Institute dungeons. Invading players as a ghoul 'gravelord', infecting their world with radiation, causing powerful monsters to spawn until you're defeated. All the while exploring the wasteland through the stories told by all those NPCs you weren't foolish enough to remove and replace with scintillating letters on corpses and cassette tapes.

Better yet, implementing a Demon's Souls-style world tendency system could have been amazing. Imagine a Fallout where in-game events and characters change depending on how many times you've died, killed, or successfully defended the wasteland. One more reactive to the gameplay decisions you make beyond a simple 'karma' system. Admittedly, world tendency was janky as hell, but I wish the Souls games had, rather than dropping it entirely, iterated and improved the system because the idea was fascinating and the closer to a genuine living world (in theory at least) than most RPGs aim towards being.

*- This Month's Band of Bloggers delivered by Dephoenix is about whether or not you've been Naughty or Nice. Get writing!

*- Flegma continues his Fledgling Retrodev series with another fantastic entry, focusing on content and tracks. One of the most high-effort and technical blogs I've read: if you're not following this guy, you should be.

*- Kerrik52's Traveller in Playtime has Horizon: Zero Dawn in its sights, and Kerrik explains the gameplay better than I've seen anywhere else.

*- Resident FGC member Virtual Kazama continues on his Quest to Git Gud. Introspective and reserved, there's a lot of sage advice here that's useful beyond just fighting games - Getting 'gud' often involves knowing when to quit, learning from your mistakes, and taking the Ls as they come.

A- Absolutfreak's stepped out of his comfort zone and given tanking in WoW a try. Anyone who wants to play with him , read this blog and hit him up!

B- Adzuken's Bloggers Wanted entry is on Famicom games she's imported from Japan, and the differences between them and their western versions.

S- Day 27 is the underrated Marlow Briggs and the Mask of Death.

S- And the 30 Hidden Gems series comes to an end with one of the most obscure games I've ever seen, Gobli's Adventure.

A- Spazzzh20's list of Top 10 Hidden Gems Of The 7th Generation Of Video Game Consoles has some great picks, including G-Force and Singularity.

E- LaTerry talks about some of the food in Final Fantasy 15 for his Band of Bloggers Entry. Maybe he's right and the devs just included this to justify several trips to expensive restaurants.

E- The Actual Charlton Heston is hungry for something else: monkey meat. And Ape Escape has failed to satisfy him.

I- Say hello to CoolGuy98, a new member of the community. Looks like we'll be seeing some interesting blogs from him in the future.

D- PStoid went to AnimeNYC this year and had a good time.

R- Aurachad reviews Diablo 3 and the Reaper of Souls expansion.

T- CoruptAI125 asks why he's still playing Fallout 76, a question only he can really answer.

T- Jim Kelly talks about playing Warframe on the Switch with an Xbox Elite Controller. Didn't know you could do that. Neat.

T- And SenPerfect has some Spider-Man tips for beginners.

D- toborprime's recent update to game SAVAGE included lots of goodies, plus he's got a handy tip for getting round an issue with GameMaker games on Windows 10.

S- Wes Tacos wants to know what the community bought during Black Friday. 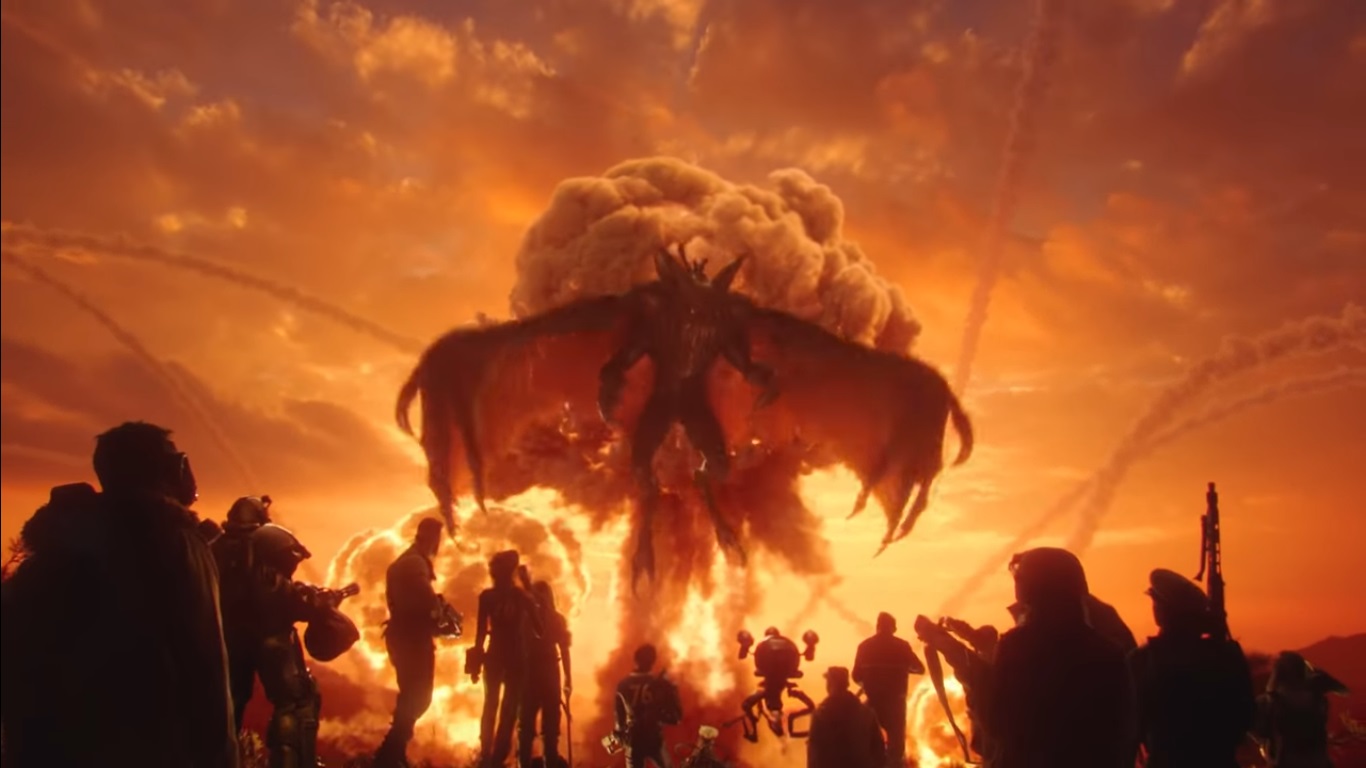 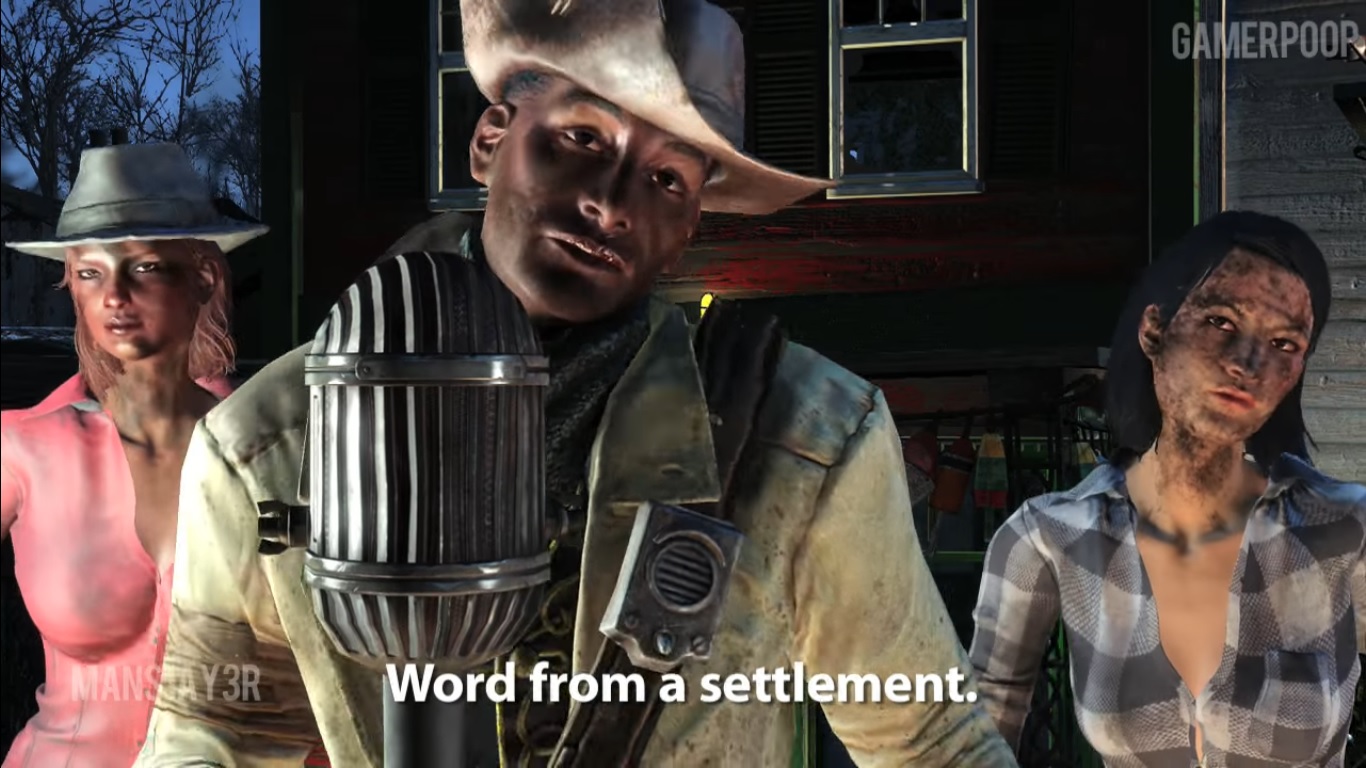 This was a big week. Of course, we're looking for new members for the recap team. There aren't that many of us left, and another member or two added to the team would really help. If anyone in the community wants to step up, leave a comment below. In the mean time, keep writing, reading and posting. From me, Santador, see you around. 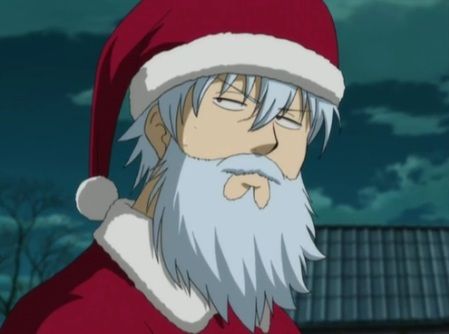