Somehow, I am back to playing Civilizations V again.

After playing it for more than 500 hours before, it looks like I am going to play it for 500 more. With increasing work responsibilities, culminating in a near 45 days 12 hours shifts (with no weekends) starting December 5, I realized I will have little free time for my regular video games. Instead, Civ V made a lot of sense, to play a little before I go to sleep in preparation for another busy day.

Mostly, it is the fact that each new game is its own emerging story, something that is familiar but unique every other time.

The Aztecs, increasing their science output from the jungles they call home, but going to war at the slightest provocation to feed their bloody need for human sacrifices. Napoleon’s France was a relatively good neighbor at first, but their continued expansion started to irk Montezuma who warned them against further settlements. As such, when new French settlers were sighted, the Aztec’s declared war, and French musketeers were driven to the sacrificial table by promoted Jaguar warriors who were looking more for a long drawn war rather than a quick victory. From that point, the Aztec’s became just warriors, attacking warmongering civilizations and defending the weak. Ostensibly, that was less to do with justice, and more to do with feeding more people to the Aztec gods. With most of the Jaguar army in such adventure in another continent, the Venetians, old allies of the extinct French, attacked the Aztec’s lands in full force. Only with intelligent, and very opportune, use of social policies and gold did Montezuma manage to quickly raise an army to protect the homeland.

Best of all, the Venetians came to the sacrificial table in their own two feet. 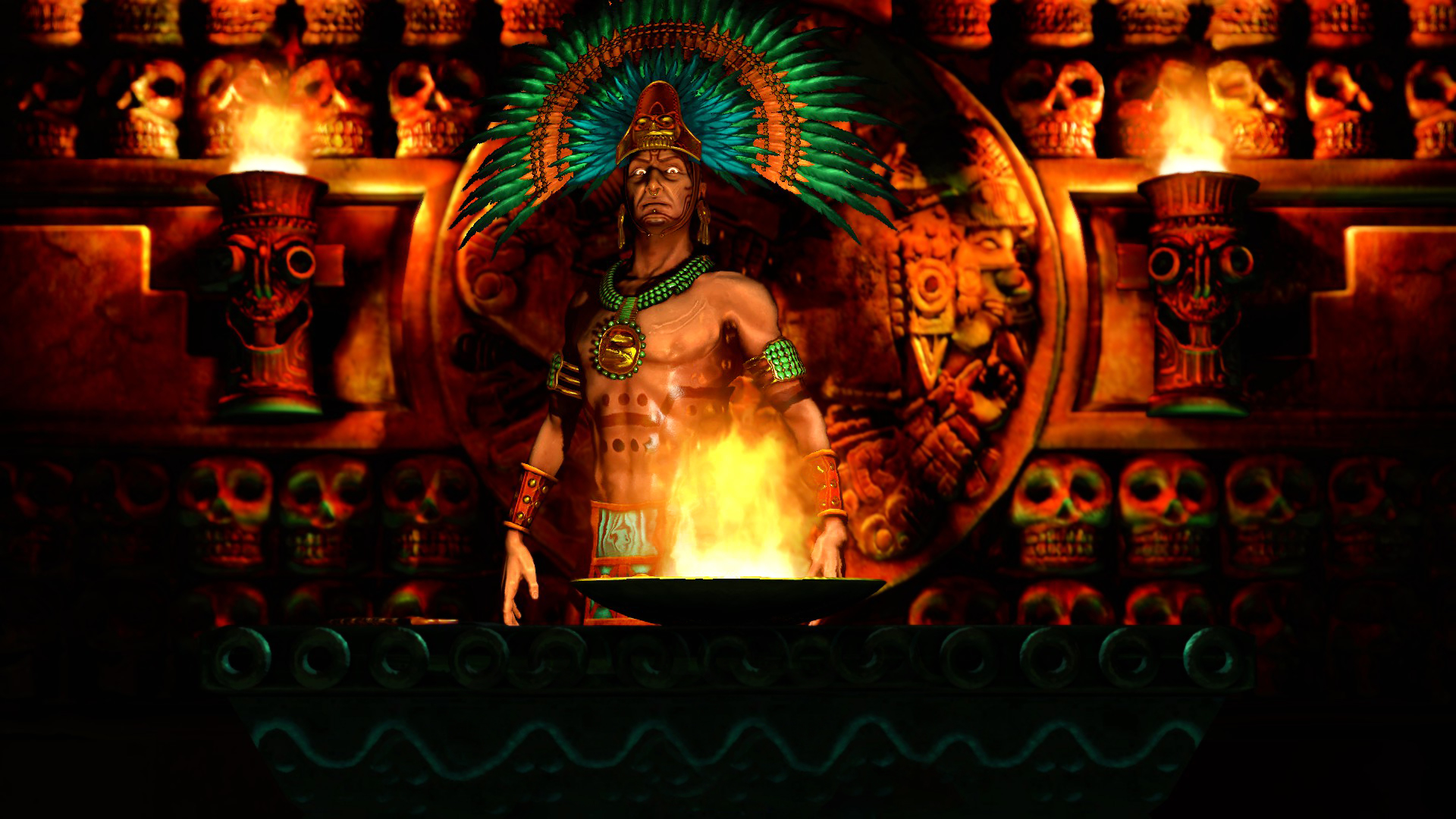 In an earlier game with the Aztecs, Montezuma was between the Ottomans and the Shoshone. Early in the game, it was obvious that conflict was imminent, and so the Aztecs allied with the Shoshone to protect their rear while moving their army north to meet an advancing Ottoman army. When war seemed most likely, the treacherous Shoshone showed their true colors and attacked the Aztec’s undefended cities. Having supplied Iron to the Aztec’s, they now had them at their mercy.

Montezuma found no glory in that game.

Sometimes, the game accidentally follows history in a surprising way. Like in a game with America and Washington, where the first civilization that I conquered happened to be the Iroquois, whose cities were dismantled, and their remnants surviving in an enclave trapped by the Americans.

One interesting part of these emerging stories is that they wouldn’t necessarily organically emerge if you are playing at a very high level. On Emperor and even Immortal, you can afford to make small mistakes or deviate from the optimal path. That’s why games change every now and then. However, on Deity, there is really an optimal path that you just get killed if you don’t use it.

I am not going to leave Civ V now until I finish the game with each of the game’s 43 civilizations.

I hope America is in my Iroquois game so that I can get some vengeance. 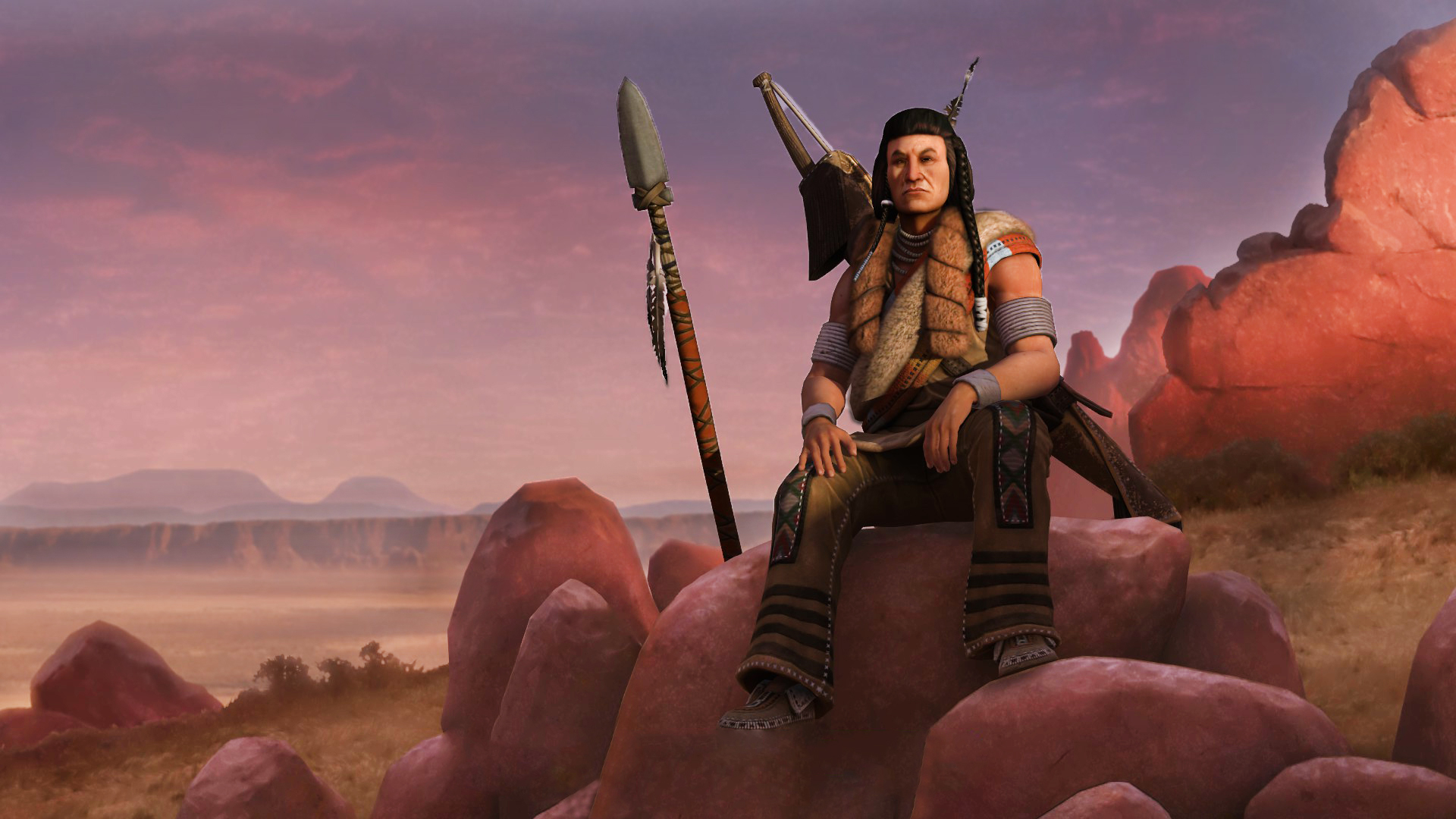 *- We rarely get a look under the hood of game development, and that's why Flegma's excellent blog here where he details the various issue related to memory that influences his design philosophy in developing his retro-themed racer, Bumper Ship Racing.

*- Adam P shakes the reviews up by reviewing Tomba on the PS1 fully in wonderful prose. While not as good as the second game, the first still has its moments.

*- Sleep is a mysterious thing that I feel we know very little about, especially considering we spend a third of our lives sleeping. One particularly scary thing about sleep happens when you have Sleep Paralysis, which Stardyte hauntingly explain in this blog, relating that to gaming, in how the real horror in The Evil Within is in being trapped helplessly in your most vulnerable state, while you are sleeping.

*- It has been often said that the Wheel is the most important human invention. Yet, that amazing invention wouldn't get as much use without roads specifically constructed for its optimal use, the same roads Chimpomagee thinks are underrated. He then goes on to explain how the more organic road construction in Civilizations VI made him think more about their importance.

A- Fans burned out by the XBone may relate to Boxofstuffingman214's blog about how he wants the brand to regain his love and loyalty. Many of these are good points that work with any of the big three.

S- In celebration of his 30th birthday, Adam P is going to review 30 little-known games throughout the month of December, wish him luck in completing that quest, which I am covering this week from entry 18 to entry 24: 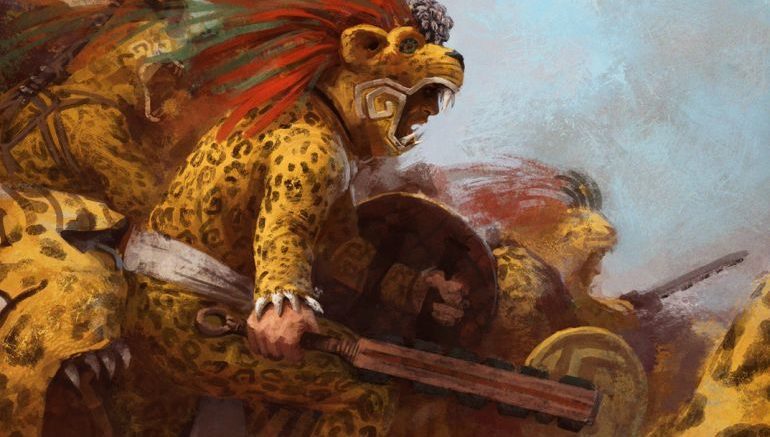 They feast on blood 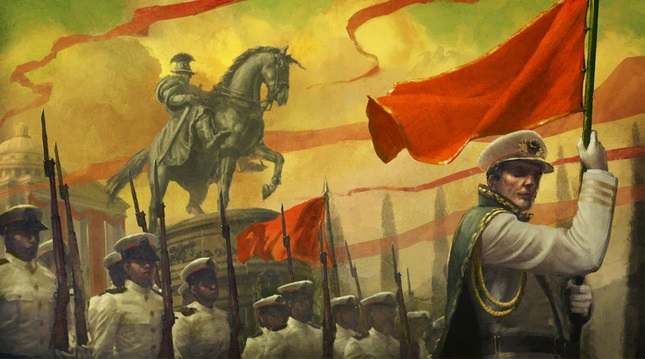 To dominate, or be dominated

R- This is both a product and game review, as Pacario reviews Arcade1UP's home Pac-Man machine. While there were some complaints, which can be ironed out in later edition, this looks like a faithful recreation of the arcade machine minus the CRT display.

R- I always felt that Darksiders as a series was always less than the sum of its parts, and Kerrik52 agrees somewhat in this review of the first game that correctly identifies it as a good game always short of greatness.

R- In anticipation of the release of Darksiders 3, Kerrik52 also reviews the very good but also flawed Darksiders 2.

T- I guess Kirbykrumper1 really liked this one moment in Red Dead Redemption 2.

T- If you never heard about Pokemon, then this rundown by Carrayville on Pokemon Platinum may work for you.

$- Black Friday is coming, and Wes Tacos wants to know which games are you waiting for a discount to before you get them. Wes will probably sell this information to Gamestop or something.

F- I guess this fits under culture, as PSToid visits Anime conference in NYC and does a pretty cool recap of the event. Check out the pictures.

F- If you are a fan of Dr. Who, then you will enjoy the fruitful discussion on this blog by Boxofstuffingman214 where the latest episode is fully dissected and discussed.

?- I really have no idea what Greygore's blog is about. 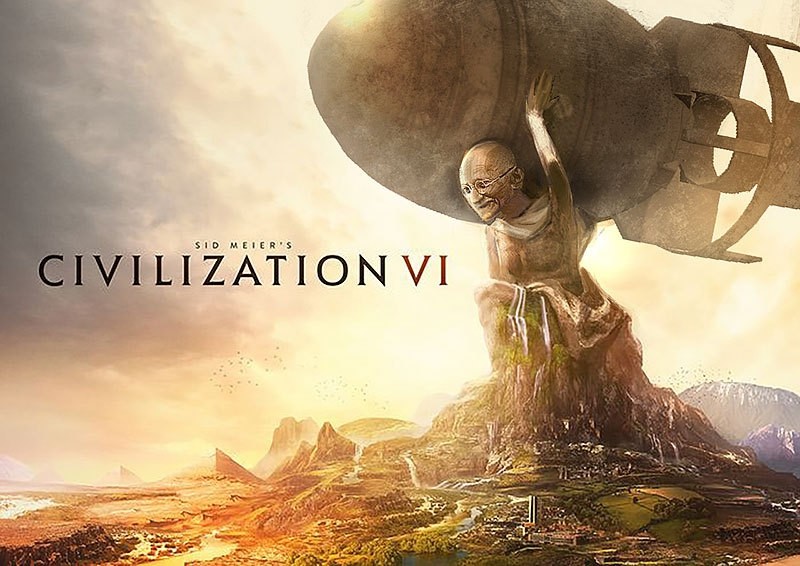 Last week, we managed to get 20 blogs, which is a good rate.

Starting this week, I will be working 12-hour shifts with no weekends, so I won't be having too much free time, which is why I won't be able to recap for a month or so. Keep on gaming and stuff.

Next week, you will get another Weekly Recap, covering the days from 11/25 to 12/1. So keep reading and writing these blogs. 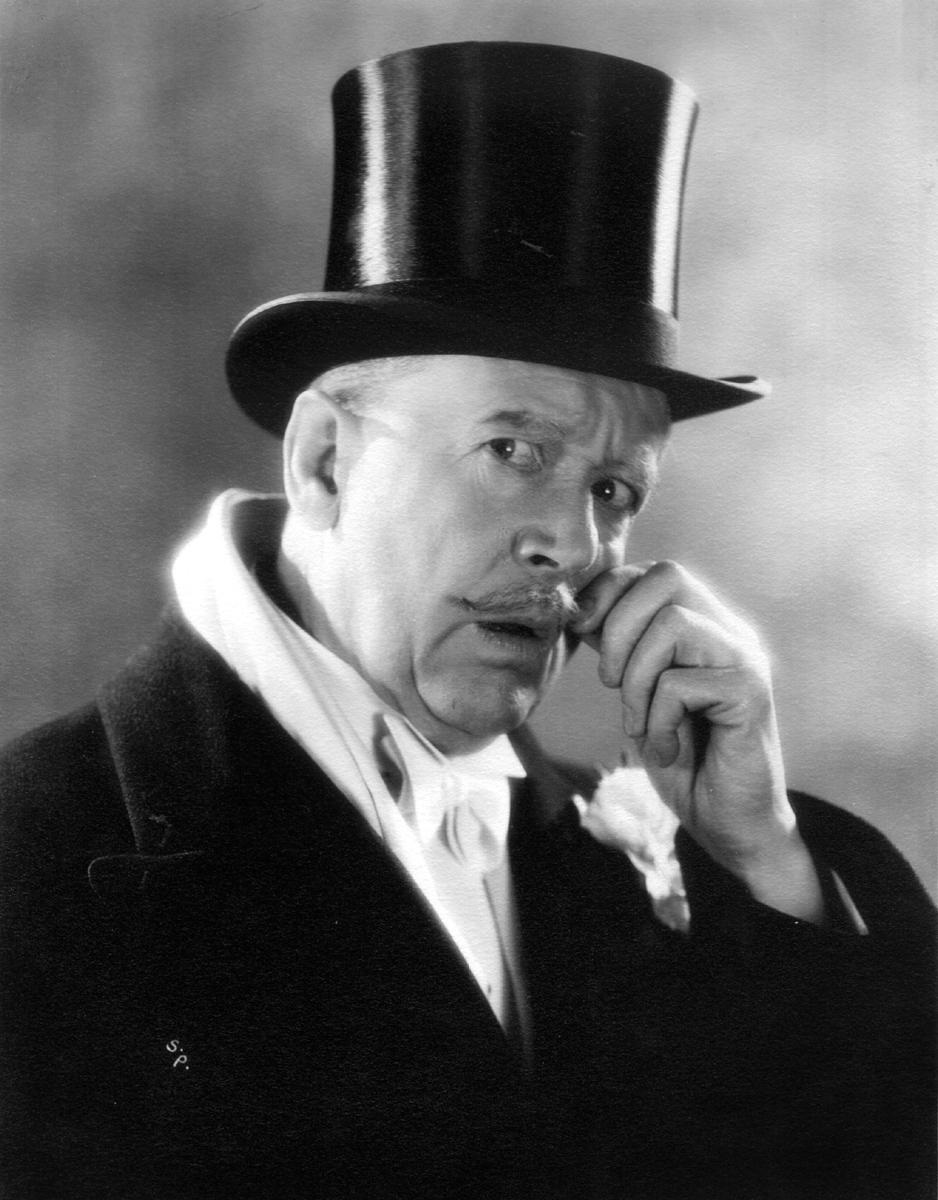