Videogames like all art forms will take shortcuts in their representation of life in order to get to the stuff that matters the most. Cooking is a wonderful example of the different approaches videogames have taken in order to deliver the idea of food. Food is almost always a reward system in games, the end result of some kind of trial that will allow the player to gain points/rankings, replenish health or gain boosts to stats. Getting to that end result is up to the discretion of the game itself so let's take a look at some of the ways games handle cooking. 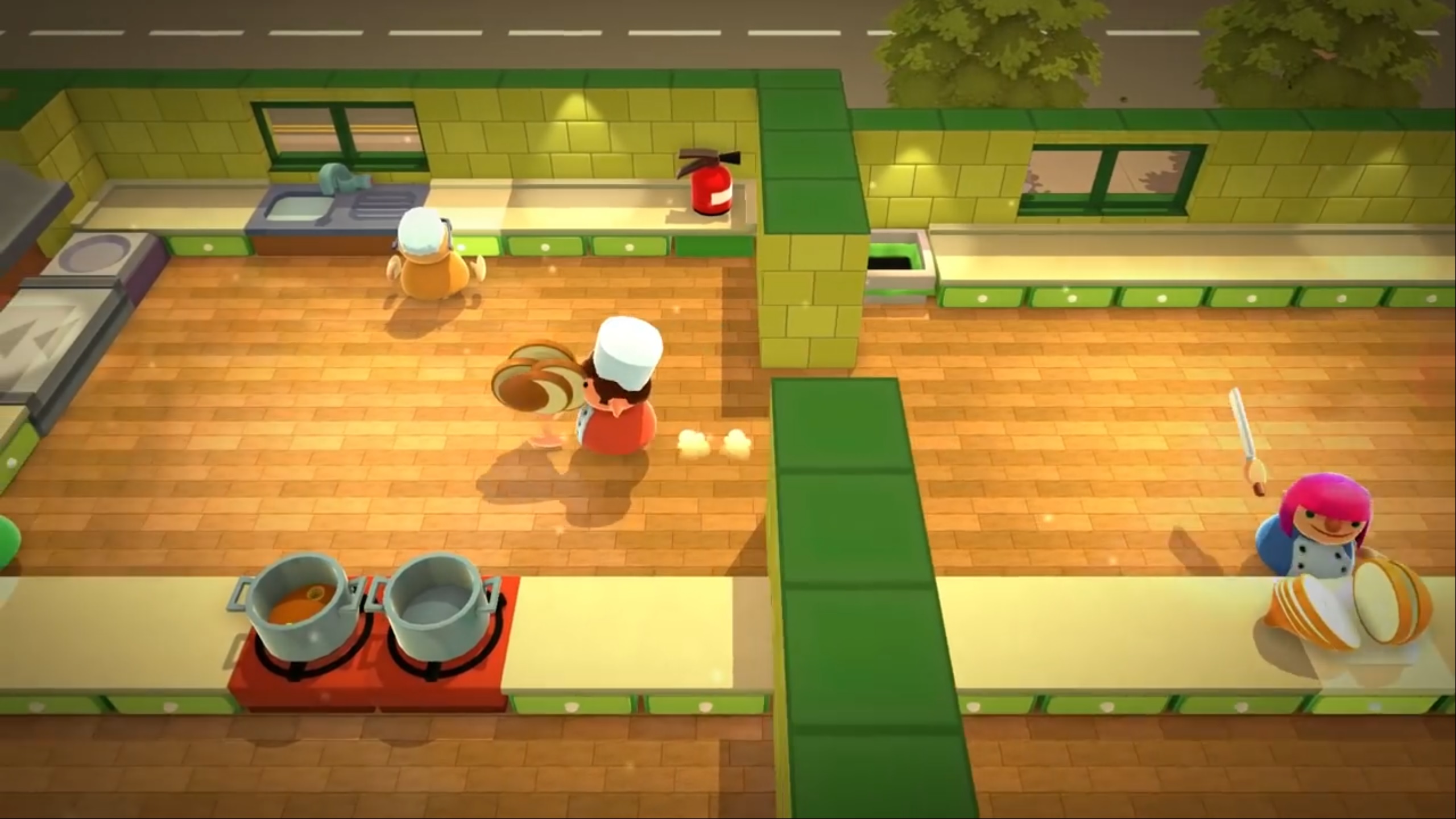 The most straight forward example is in cooking simulators where the idea is to mimic the process of actual cooking to a degree. There is of course some abstraction to enhance the experience since button presses don’t easily translate to the varied processes of cooking and cooking itself can be considered a chore. Nonetheless the process is quite similar to real life, a task/tasks involving ingredients is to be completed in one or multiple steps and the resulting food’s quality is judged based on some kind of criteria. Games like Cooking Mama and Overcooked fall into this category and they reward the player depending on their execution of the cooking process in a series of linear steps.

In games like Breath of the Wild, things are abstracted in a different way. The cooking isn’t so much cooking but bringing ingredients to a designated spot. Here the focus is more on the experimentation and discovery of ingredients and their combinations. Breath of the Wild doesn’t care about how the player chops a vegetable but rather what kind of vegetable they have obtained. What’s interesting here is that even though the player doesn’t actively participate in what we think of to be cooking, the process outlined earlier to get food is still in play. A task (gathering ingredients) needs to be completed in one or multiple steps and the quality of food received as a result is determined by some criteria (quality of ingredients obtained).

Though using the same formula, both approaches to cooking mechanics feel different due to what part of the process the individual game chose to focus on. In large part this choice was made to gel nicely with other design elements so that the entire experience feels cohesive and whole. There’s another example of this formula being used and let's just say that it may be a little... Inexplicable. 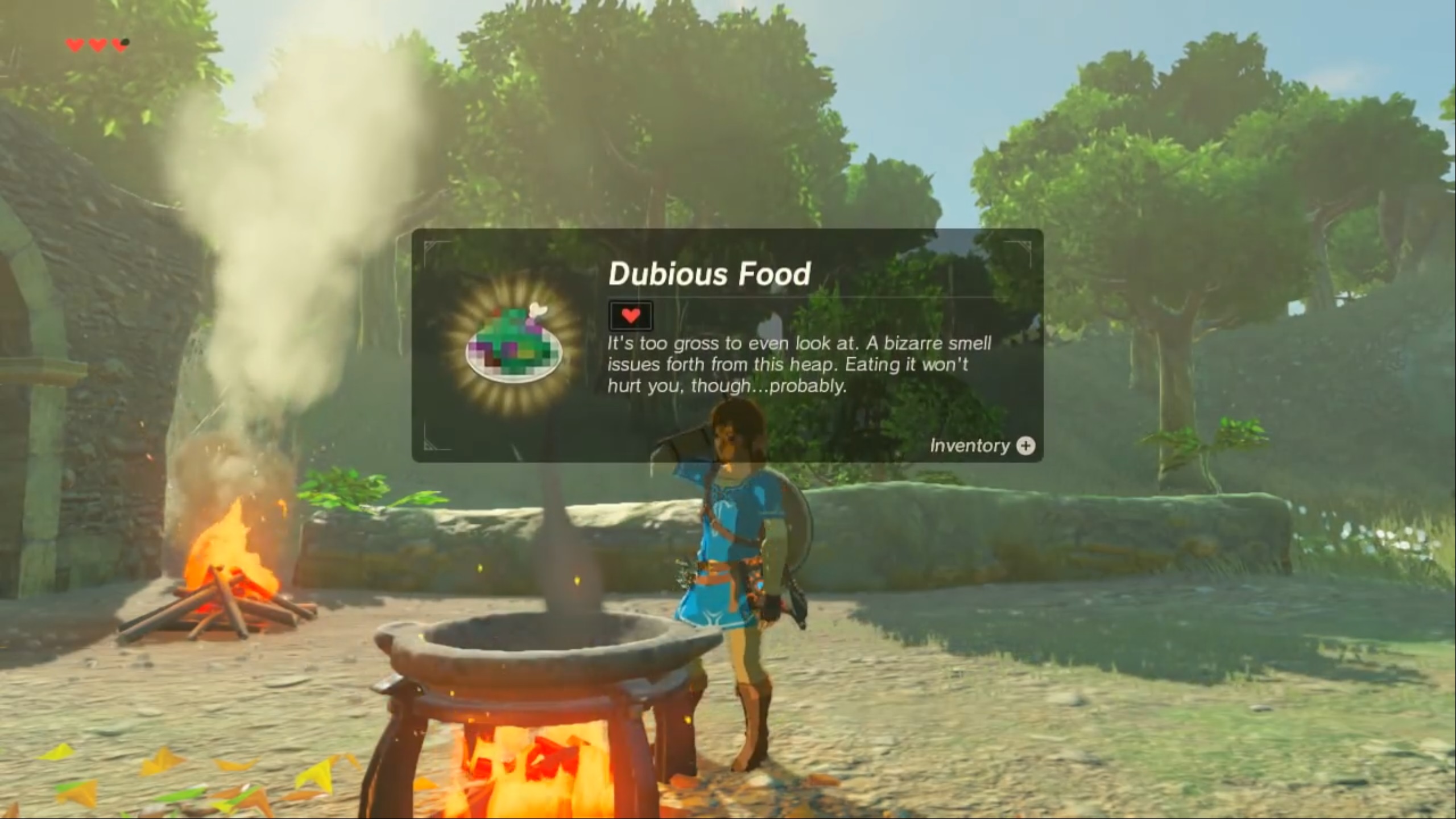 Ok so this might be a bit of a stretch but if you apply that formula to the actions of obtaining food in beat-em-ups (specifically we’ll just talk about Streets of Rage for convenience), it is quite similar. So basically what you do in Streets of Rage, is attack a “container” within the game (oil barrels, trashcans, arcade cabinets, etc.). Once destroyed, an item may replace it in the world, usually a bag with a dollar sign on it or a weapon but occasionally some food. So if we want to use the formula we have to get a bit more abstract with our thinking but it can still be applied. If you think about the containers as “ingredients”, the act of punching them as the “task” and the criteria for the quality of the food being… random… Then hot damn! You’ve got cooking.

Other games will try and make their cooking work within the context of the game but in Streets of Rage, it is amazing just how much food thematically does not work. So first of all, the stuff holding the food… You’ve got barrels, which are fine, but arcade cabinets and trashcans? Expecting food found inside trashcans to replenish health… Might be a bit optimistic. Secondly the food itself, at least when it is in the form of meat, is always hilariously well-cooked too. My personal explanation for this is that the streets are so filled with rage that the air has some kind of vendetta against uncooked poultry and will attack it in a hot fury until crispy and golden brown.

Even the foundational assumption that food replenishes health doesn’t really work if you think about it. The health bars indicate life, which in beat-em-ups is reduced by enemy attacks, this means that it is physical damage and not stamina that the health bars represent. Now I know food is capable of many awesome things -- like simultaneously causing and preventing cancer -- but I don’t think immediately healing broken bones is its jam.

Despite these seeming to be flaws, they're not, they are just in service of a different goal. Simplicity and speed. The reason food was chosen to heal is because food naturally became the shorthand for healing in videogames as a whole. The reason it hides in destructible containers is to maintain the simplicity of resolving every want and desire with punches. To say that cooking and food is abstracted to the point of farce in Streets of Rage is a bit of an understatement. The game doesn’t care though and rightfully trades that realism for the pace of gameplay and because of how established the food as a health item is, it never really loses much immersion.

Listen team, I am an extraordinarily lazy person. There is literally one time of the year that I cook food that requires more than two steps and 5 minutes to make. At times like this I imagine if the world were a videogame, where the plasterboard of my house was just one whip away from giving me a tasty treat or where trash cans convert waste into a fully cooked chicken. There seems to be a trend to replicate life more and more in videogames and I question how much it matters. I guess it boils down to preferences but I for one, even if it makes no sense at all, would prefer to skip the labour and just get to the end result. 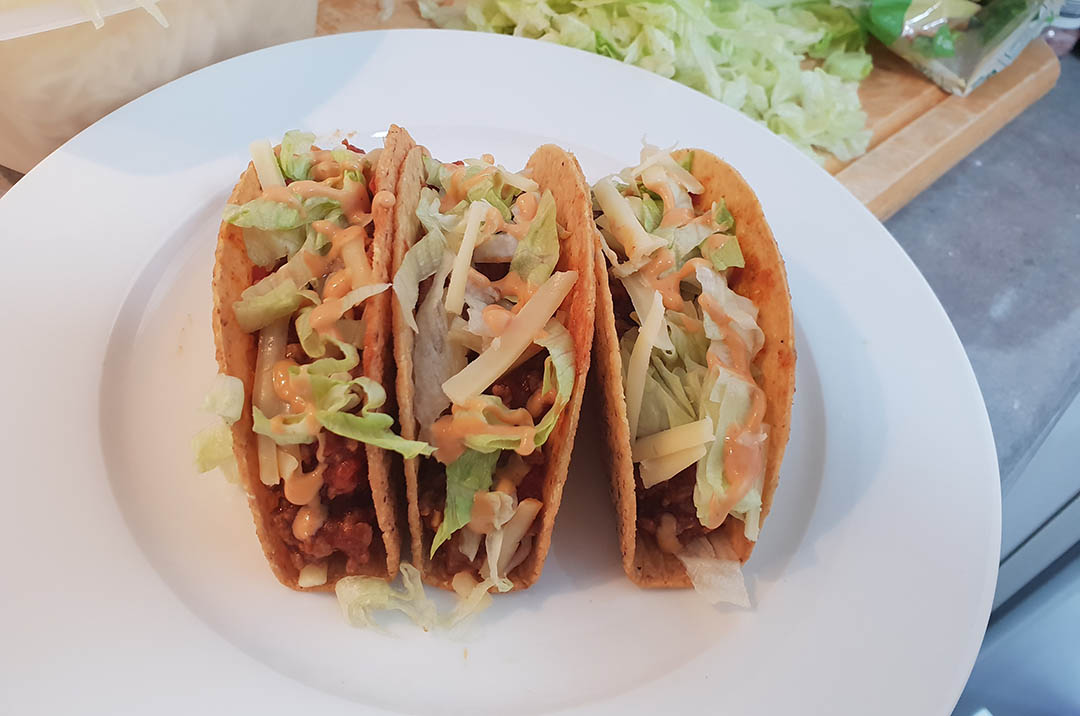 It would appear that that time of year is upon us. So if you'll excuse me...