Double-dipping is kind of a strange thing to think about when it comes to entertainment and consumer goods. I’ve read each of the Harry Potter books over a dozen times each but the only reason I would see myself buying those books again would be if something happened to the books I already have. I’ve watched the 1989 Batman film dozens of times and the only times I’ve bought that after the first time was when I got a DVD player...then a Blu-Ray player. With video games, buying the same game more than once shouldn’t be a common occurrence and yet I’ve lost count of the number of times I’ve bought Mega Man 2, Castlevania: Symphony of the Night or, The Legend of Zelda: Ocarina of Time to name a few. With the Nintendo Switch, I’m finding myself buying games that I either have on my Steam wish-list or else games that I have already bought and have played on that PC platform. There are Wii U games that I could play right now that I’ve either bought again on the Switch or else am waiting to buy again on the Switch. For this month’s Bloggers Wanted though, I’m going to try and narrow things down to a couple of games that I would buy again.

(With the exception of the MMOs, I love these games!)

Final Fantasy V is a game that I’ve only ever owned on the original Playstation and I haven’t even finished it but I did like what it did and I would love to play it again on a platform where load times aren’t as much of an issue. That anthology set also had Final Fantasy VI, a games that I played on the Super Nintendo as well as on the Playstation and beat in both instances. I would have absolutely already grabbed this game on the gameboy advance but it’s a little bit prohibitively expensive. Final Fantasy VI is a lot like IV in that it has a story that engaged me right away and characters who I was (mostly) invested with. Overall, there are more setpieces and character interactions in IV that I recall and enjoyed but I couldn’t say that I like IV more than VI.

Final Fantasy VII is the big one though, isn’t it? This was the game that made JRPGs mainstream in the west for a while, with the most remembered plot moments in the series. I’ve been playing Final Fantasy VII since I was in middle school and I’ve played it on a lot of different platforms. I’m absolutely going to keep playing it in the future too since it’s being ported to Switch and it’s also in the process of being remade. This is the first one in the series that I’ve completed in the sense that I’ve beaten all of the hidden bosses, unlocked all of the limit breaks and, found all of the materia.

Final Fantasy VIII is another game I’ve been playing since I was in middle school and it’s one of the first games that I really broke. I’ve never actually beaten this game but I’ve never had a bad time playing it since the story does (for the most part) hold my interest. My problem with VIII though is that I play it casually and for the sake of power-tripping. That casual attitude hasn’t stopped me from buying it on the PSN store and Steam and like I mentioned above, I would absolutely buy this if it became available for the Switch.

Final Fantasy IX wasn’t the first game that made me really care about games as a storytelling medium but it was one of the first games where the story had an emotional impact on me. From the first time I beat it to the last time I beat it, indeed, everytime I hear the ending theme, I can’t help but tear up a little bit. There’s not a lot I can say about Final Fantasy IX that wouldn’t just devolve into high praise with liberal usage of the word “love”. I’m absolutely buying this when it launched on the Switch and I’ll likely drop whatever I might be playing at the time so I can complete it. The only thing I can say against IX is how annoyed I am at Excalibur II and the seemingly impossible hoop you need to jump through to obtain it. 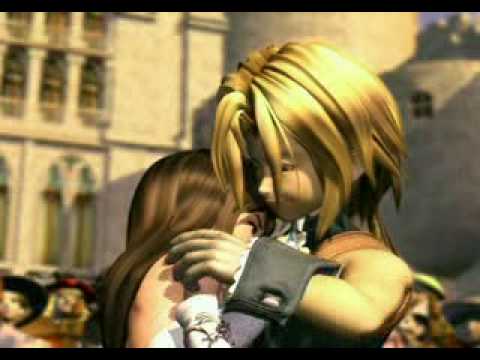 (This right here...This makes me cry because it's so damn beautiful.)

Now then, have I bought Final Fantasy X, X-2 and, XII more than once? I have. Would I do it again? Probably not. I’ve beaten Final Fantasy X a couple of times but it just never did as much for me as previous entries in the series. X-2 was a game that couldn’t hold my interest for more than a couple of hours either and if I do ever buy them again, it’ll be if they’re heavily discounted. As for Final Fantasy XII, that’s a game that I want to like but I just didn’t like playing it on the PS2. On the PS4, I’ve broken it but I still haven’t really connected with the characters in a meaningful way and the plot just isn’t doing much for me. Like with X and X-2, I might consider grabbing this again on a sale and I’d definitely get this before giving XIII another chance but I’m of the opinion that Final Fantasy peaked with IX.

I love FInal Fantasy and as long as Square-Enix puts it on platforms that I like playing with, I will keep buying these games. I didn’t think I would talk about Final Fantasy exclusively here since there are other games that I’ve bought more than once but the difference between Final Fantasy V or VIII and Mega Man X2 or Symphony of the Night is that I would buy the later on the condition that they were bundled with other games from their series. With Final Fantasy, I am happy to re-buy these games one-at-a-time, again and again. 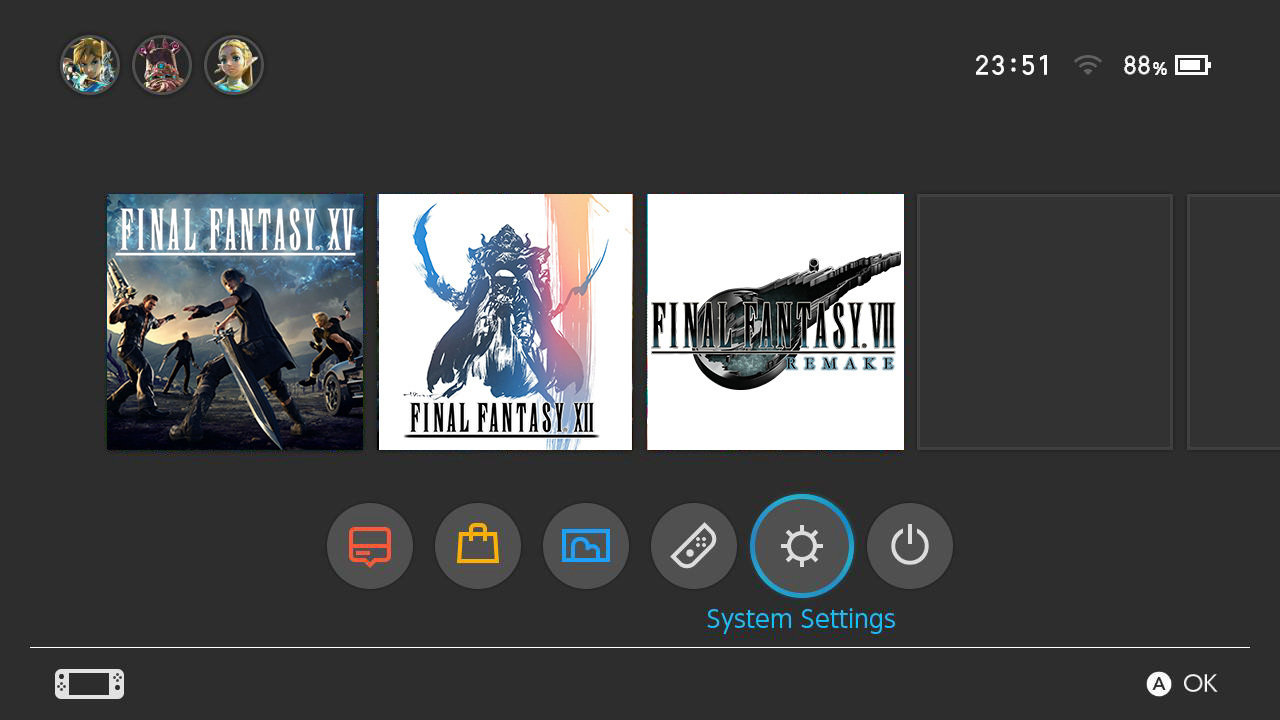 (I want this...I really want this)