It's started snowing outside. You won't hear me sing the cold's praise for too long after the holidays, but we're still in that charming period where everything looks brand new. In a way, seeing the world outside get covered like that... It makes it feel like it shrunk a little. Walks outside get shorter. Road trip plans get discarded for a little while. People stick to the warmth of home, the nostalgia of these white-covered sights outside the window.

It's a common adage that bigger is better, but I'm not sure about that. Financial bubbles pop as they grow too large. Large companies become management hell where nobody has a clear vision of the whole. Big budgets mean big teams, safe ideas, unreasonable hype machines and crunch time. It's human nature to have ideas that are more ambitious than what's needed, or even reasonable.

Even with entertainment, I've always been drawn to the smaller, more personal side of things. The stories in which what's at stake is not necessarily the fate of the world, but the fate of a small, group of people. Clashing ideals, broken dreams, heartfelt reunions. Suzuha's letter, Scott's kiss, Madeline's fireplace chat. These small things can feel so large in the moment, yet the rest of the world has no reason to be aware of them. It's like we're sharing a secret moment with these characters. We become a part of a small world.

Independent creations tend to be pretty good at striking that smaller scope. That human element.

* - Local nerd Mike Sounders wrote an in-depth guide to Gundam anime. I'd like to say I have not fallen into that hole myself, but that would be a lie. There's an half-finished kit in my room right now.

* - Just in time for Halloween, unlike this recap, Kerrik52 has a great blog about the horrors that lie below the surface. I'll never forget that eel in Mario 64.

* - If you want to see Angie going on a murder rampage, look no further than Rudorlf's Waifuween blog. Lots of spicy gifs.

* - In the category "best concept for a blog of all time", video games that endangered children is my winner. Props to Adzuken for the funny idea and stellar execution.

A - Shoggoth2588 chats about games featuring the undead in his contribution to last month's Band of Bloggers. Warning, it gets REALLY spooky at the end.

A - dephoenix's Halloween Choose Your Own Adventure has concluded with chapter 4. It's a sizeable adventure, so prepare some nice tea and strap in!

P - Pocketoid talks about the Nintendo Game Boy in their 99th episode.

A - Agent9's final 31 Days entry is about the feeling of fear itself. Very relatable blog, and I wish him the best of luck with life's changes.

A - Faye Dantes wants to have a conversation about leaks following the fake Super Smash Bros leak. There's a popular theory online that leaks are a form of marketing, but I find it unlikely in most cases. If anything, I tend to distrust any leak that isn't easily identifiable as an honest mistake. Leaks that get traction usually mean a breach of trust somewhere, either breach of NDA or breach of trust of people who believe in the leak. Can't be trusted.

A - EnigmaticRanger writes about water as an potent source of horror for video games. It's the second appearence of Mario 64's eel monster this week! 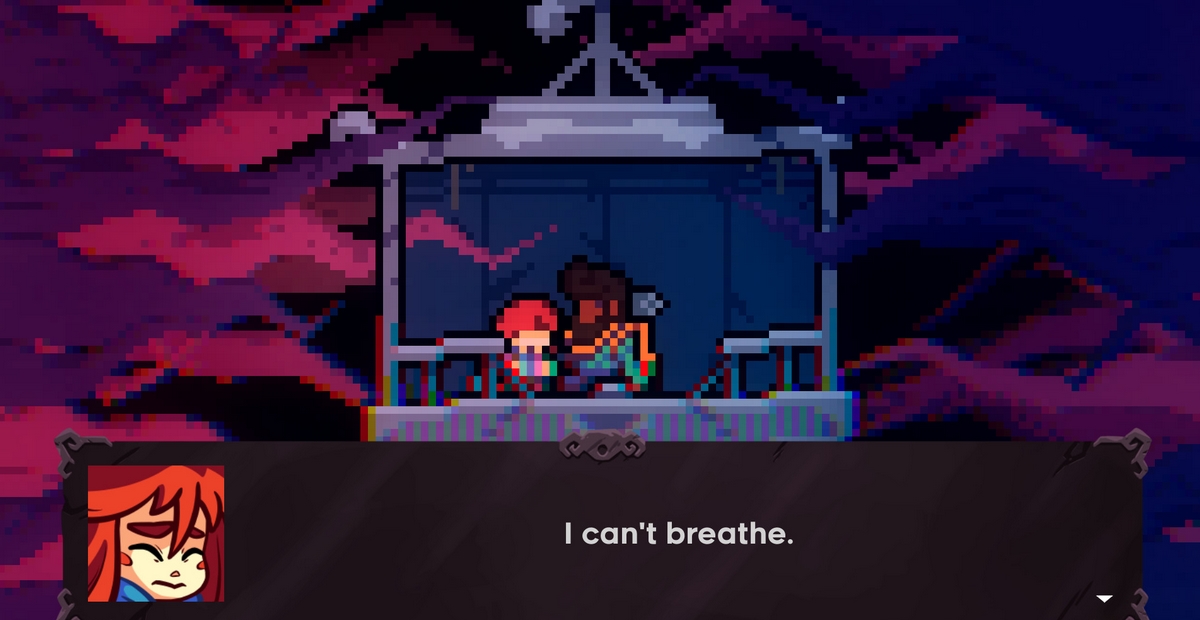 Celeste managed to deliver some of my favorite writing in platformer history by keeping it small and personal. It's a really nice tale of anxiety and personal demons that ties well with the gameplay. Climbing that mountain isn't easy.

C - Marcel Hoang asks if you've ever separated a creation from its creator. I personally try to enjoy entertainment in a vacuum, but it's sometimes hard with the internet. How about you?

H - Randy posted a handsome picture of himself in the blogs. He expected me to failblog it but that's not happening.

S - I'm not sure what to think about Boxed Swine's Halloween Story, but I think I liked it???

R - jobejoe reviews Hotel Dusk, a game I've never played. Despite some criticisms in this piece, I have to admit I'm walking away compelled to give it a go.

T - Member Nocturne? What a game. FakePlasticTree writes about its cycle of destruction and creation in his newest installment of Dat Moment.

T - LaTerry's Band of Bloggers entry is about The World Ends With You, a timely piece considering the recent Switch port.

T - Shoggoth2588 talks about the games he's played in October. It's an impressive list! I haven't played nearly as many games as I should lately myself... I blame Magic Arena.

T - Andolini gives us an overview of their October gaming lineup, and it's also a good one.

R - Adam P's second game in his list of 30 hidden gems is Pandora's Tower. While I've never played it, I remember being intrigued by the box art.

R - Adam P's third hidden gem is Out of Gas, a sci-fi game on the Game Boy.

F - Boxman214 has a spoiler-filled discussion about Doctor Who's spider episode.

M - Day 30 of the 31 Days series is about the undead legend, Gravelord Neato. 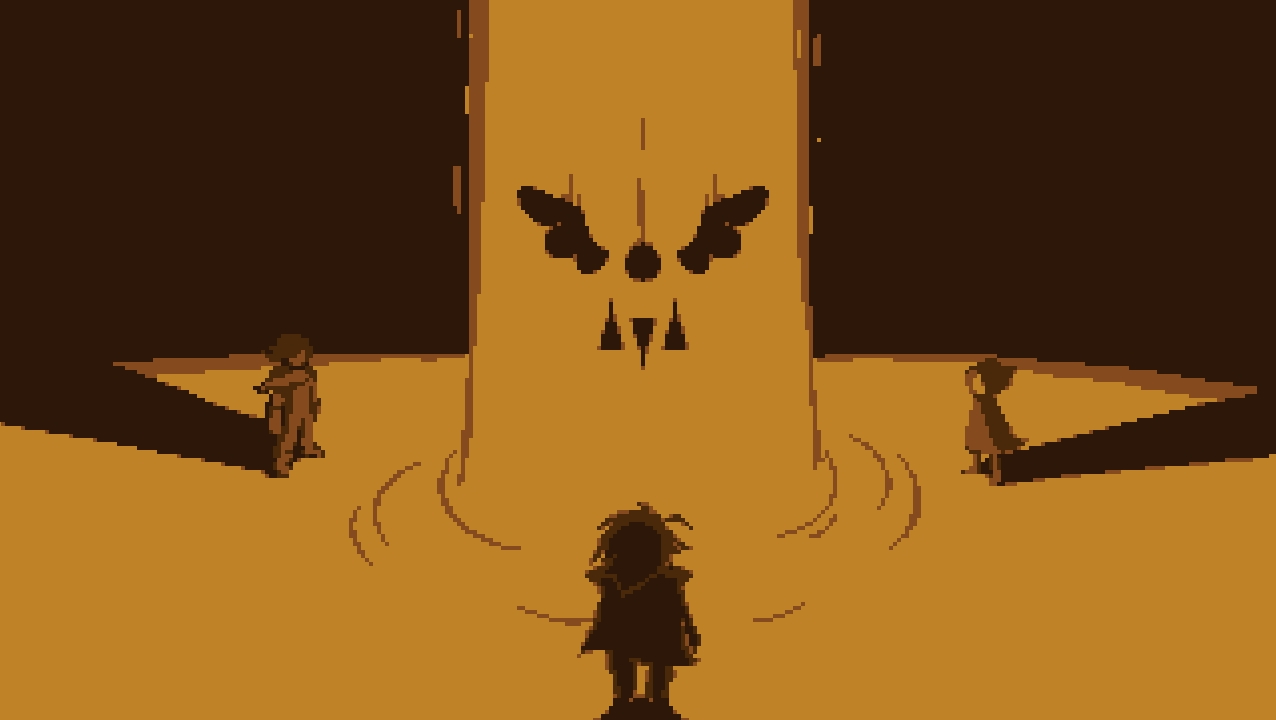 Delta Rune was a nice surprise recently. I won't lie that I'm a bit disappointed that we've been teased when the rest of the game is so far from being complete, but what's there is quite nice.

F - yelobanan asks for fighters in a potential Smash Calibur game, but the whole thing would fit in a quickpost. I suggest developing your ideas more next time, describe why the examples you give would be a good idea in your opinion. Context helps discussion a lot.