Follow
Voodoome's c-blog
Posts 193Blogs 2Following 0Followers 17
Voodoome   Nov 08
0
169
Just finished DQXI. It was marvelous. It's up there with the Witcher 3 as my favorite game this generation. Easily the best video game I've played in a couple years. I can't sing it's praises enough. I ignored football to play it. I love you all. 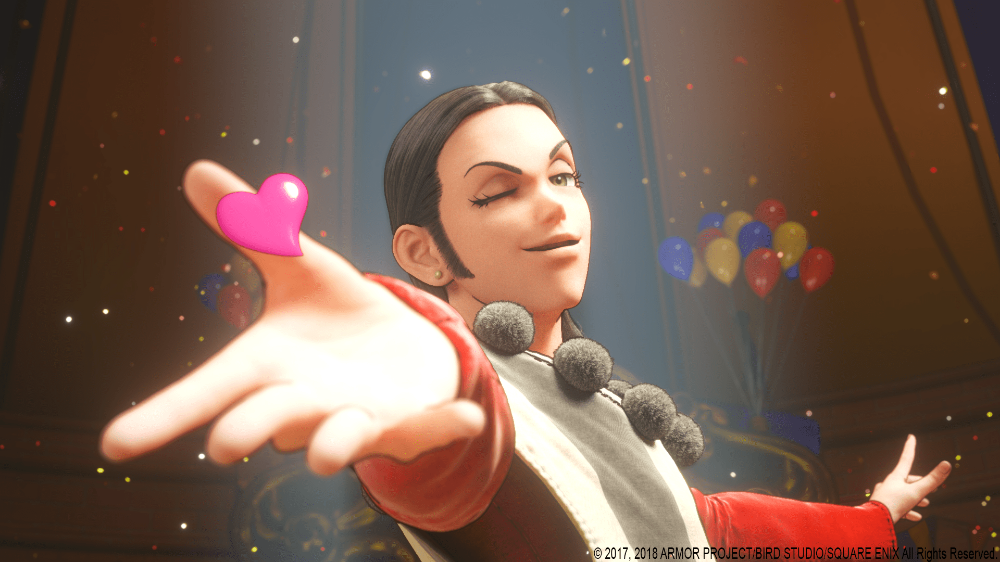 I just like to play games. I don't especially enjoy dealing with modern publisher bullshit, and won't waste my time or money on a product laced with anti-consumerist policies I don't agree with.

I'm OK with missing out on a game if it has a bunch of stuff in it I don't like. I also have no issues not being a part of the conversation if that conversation is centered around a dogshit game released by a dogshit publisher. This means that I'll often disappear for long periods of time. Then I'll pop in suddenly with a cluster of comments and follow that up by disappearing again. I also travel A LOT, so that's also a reason I disappear.

As an older gamer I have a lot of respect for a gaming experience that can be delivered to me in an uncompromised and complete form. Favorites include: Persona 3 and 4, Final Fantasy 6 and 4, Trigger and Cross, Lollipop Chainsaw, Shadows of the Damned, Batan Kaitos, Lost Odyssey, The Witcher 3, Danganronpa, Muv Luv, Steins;Gate and most Nintendo series. I am partial to JRPGs and anything with a good story.

I also collect and have quite the sizable console and game collection. As modern gaming continues to swirl, I've been spending a lot more time playing retro games and finding the little hidden gems missed by most everyday game players.

My PSN name is voodoo_me if you want to send me a friend request. I don't play a lot of coop games, but it is interesting just seeing what everyone is playing right?