Everybody knows the Ninja Turtles. Everyone who played games in the nineties knows the video games on NES and SNES. The first one, that every kid owned and no kid was able to get passed that dam level with the electric seaweed. The second, a port of the arcade game that changed the format from a platforming adventure to a kickass beat-em-up. Then there is Turtles in Time on the SNES, widely considered to be one of the best games of the era.
While these games get talked about with some deserved regularity, the actual third installment in the series often goes overlooked. Teenage Mutant Ninja Turtles 3: The Manhattan Project was released on NES in February of 1992, six months after the SNES had come out. With Turtles in Time just around the corner, it isn’t hard to see how this one fell under the radar. 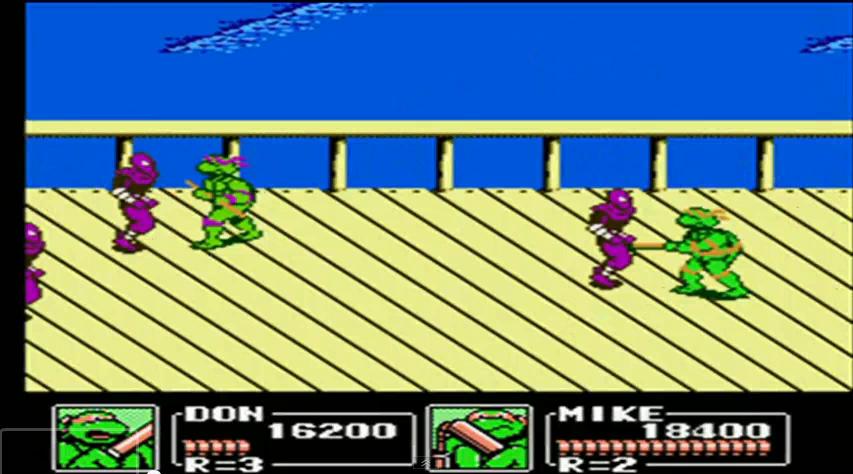 I remember the first time a friend brought it to my house. I was genuinely shocked that the game even existed. It falls in line quite well in the second and fourth TMNT games, featuring the same style of gameplay. I remember being impressed with the crisp graphics. The tropical beaches and battles across bridges were a refreshing change from what I was used to in TMNT 2. While the lifeblood of the its predecessor is still here, TMNT 3 shows some obvious steps toward Turtles in Time. It is exactly what you think: the missing link between the NES and SNES.
If you are a Turtles fan and missed out on The Manhattan Project back in the day, I encourage you to check it out now if you get the chance. It certainly made me say cowabunga. 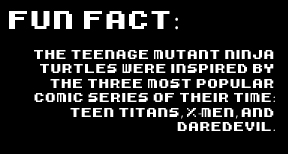