Deep below the Mayan ruins in Mesoamerica is a vast labyrinth of forgotten temples inhabited by vicious mutant creatures long forgotten to the outside world. When you end up trapped in here, what can you possibly do to survive? You can roll around a giant ass metal ball, that’s what!
The Ball is a puzzle game based on one main mechanic: maneuvering a huge metal ball. You have a gun-like tool that can be used to attract the ball to you or send it rolling across the room. From here, you can do this to both battle enemies as well as navigate the ruins you have been trapped in.
Like any good puzzle game, The Ball takes its main concept and puts so many twists and spins on it that it milks as much creative juice from it as possible. You will use it to press switches, bridge gaps, roll it through oil to spread fire around, control it through a grate while platforming, and that’s not even scratching the surface. Just when you think there is no other way they can possibly get creative with rolling a ball around, you get to the next room, only to be impressed again. 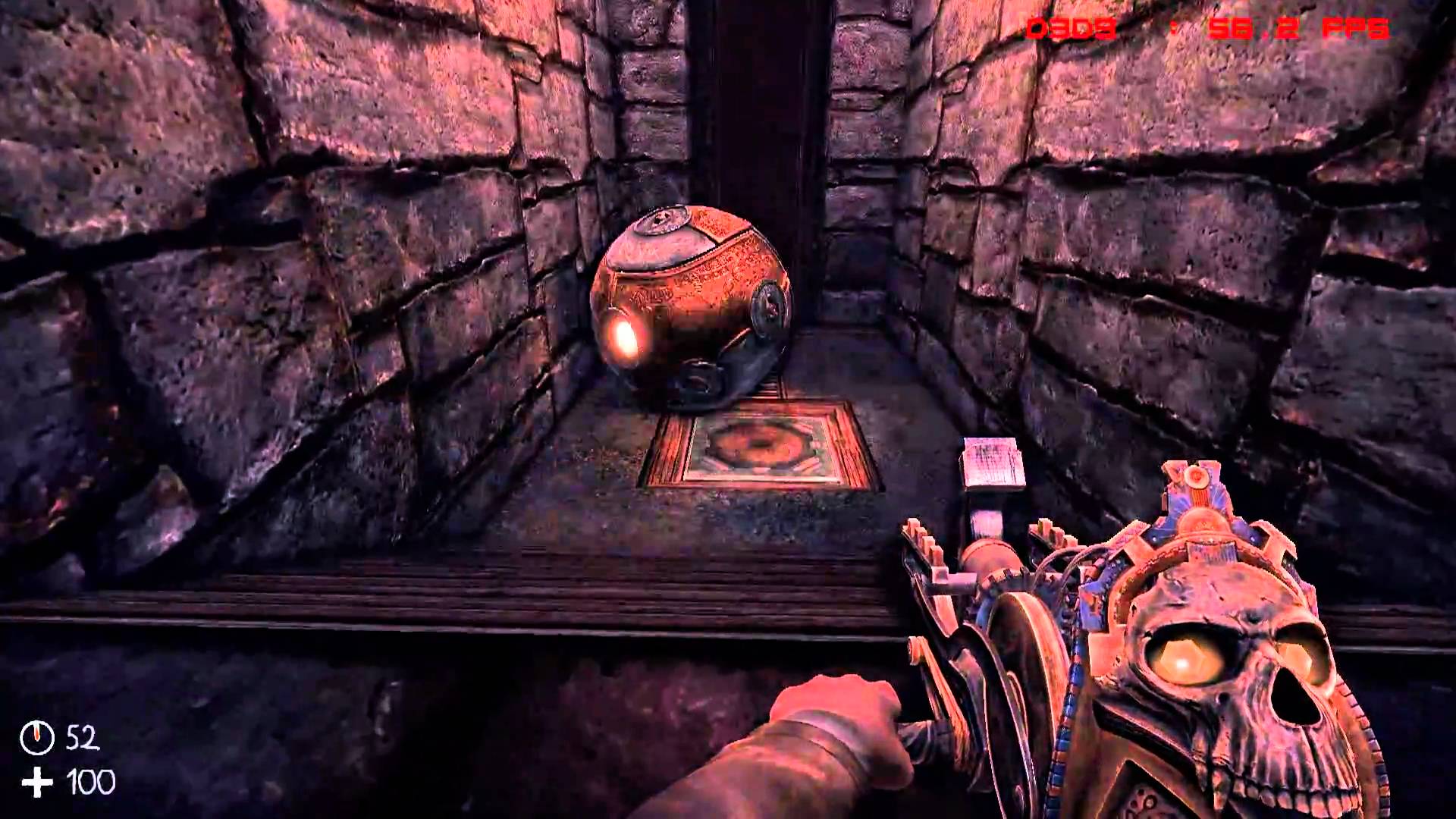 The ball is also your only weapon against hostile foes. You can use it to bowl over enemies and flatten them. It’s a very original approach to combat that I don’t think has ever been tried before. There is something grimly satisfying about watching giant bugs get crunched into giblets by a big metal boulder. There are also some more creative tactics for use the ball in a fight, such as charging it with electricity and using that to zap monsters.
When it was released, this game also tied in a couple other games at the time, most notably Portal 2. There are some bonus levels in The Ball that have you playing through some Aperture Science test rooms using the ball instead of Portals. Owning a copy of this on Steam also nets you a bonus character skin on the game Killing Floor.
The Ball is fun both for its action and its puzzles. It’s a testament to creativity. The developers were truly excellent to be able to pack so much creativity into such a simple concept. If you like games like Portal or if you want to try something new, give this game a shot on Steam. You’ll have a ball. 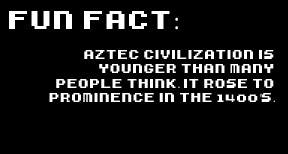