I remember reading about the Nintendo Revolution in gaming magazines in high school. I was pumped for its motion controls. They would be the closest thing we could get to being in the game! They would blur the line between fantasy and reality! They would truly revolutionize gaming! Then the Wii came and went, along with the Kinect and whatever other gimmicks tried to follow the craze. Some of the motion control games were good (looking at you, Wii Sports.) Others were bad, and then the craze faded and the gaming public dismissed motion controls as a passing novelty.
Among all that noise was a Wii launch title called Red Steel. It promised to combine first person shooting with swordplay and use motion controls to make the player feel like a total badass. I never played it, but by all accounts, it pretty much sucked. That suckage tarnished the name, which is why the sequel was brushed off and barely given a fighting chance by gamers. 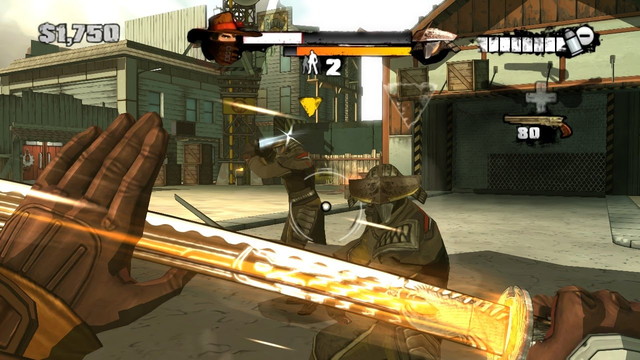 Red Steel 2 not only did everything that the first one failed to do, it did everything that motion controls as a whole had promised us. Leading up the Wii, I wanted a game where I could swing my own sword with my own hand to fight enemies. Red Steel 2 gave me that. I wanted to have a gunfight where I lived and died by my own reflexes instead of just pushing buttons. Red Steel 2 gave me that as well.
I can’t think of a better representation of motion controls in the seventh generation than Red Steel 2. With the ability to swap between a katana and a number of firearms, and have perfect control of both with my own body, Red Steel 2 was a blast to play. It was everything I had wanted out of motion controls. That would have been fun enough on its own, but the arsenal of special moves and stylish east-meets-west, cowboy/ninja hybrid setting made everything that much cooler.
Motion controls aren’t for everybody, but I’m thrilled that they were around for a short time, if for no other reason than because they allowed me to play this excellent game. 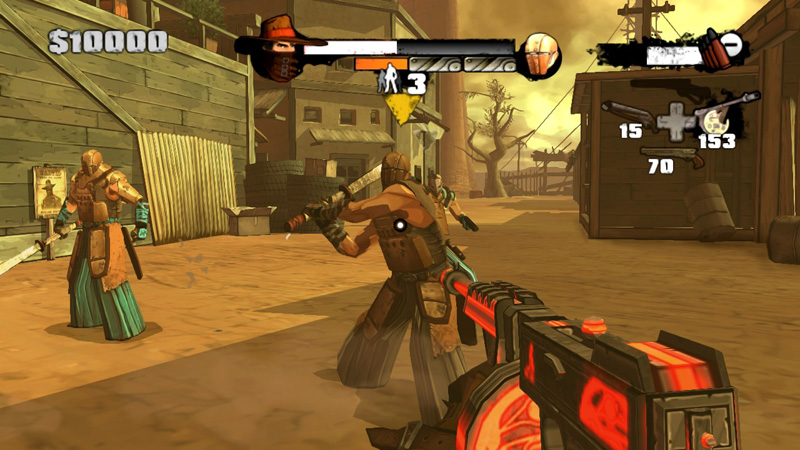 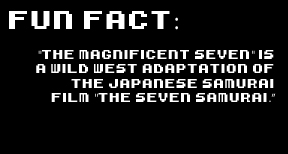