I first played this game on an emulator website that was long been shut down. I saw the name on the directory and thought, “What the heck could a game with that title be about?” Well, I’ll tell you. It’s about a guy who ran out of gas in his spaceship, and now he has to get more by driving his little land speeder thingy around and shooting giant G’s.
The premise is pretty absurd, but the gameplay is simple and fun. The control your ship Aseroids style, spinning around in 360 degrees and using the A button to go forward. To pass a level, you have to shoot a certain number of giant “G” tokens sitting around the area. You only have a certain amount of time to do this, which can make pretty frantic in tighter spaces that make your ship bounce around like a pinball. As you go on, the game introduces some mild puzzle solving elements, such as requiring you to shoot the tokens in a certain order. 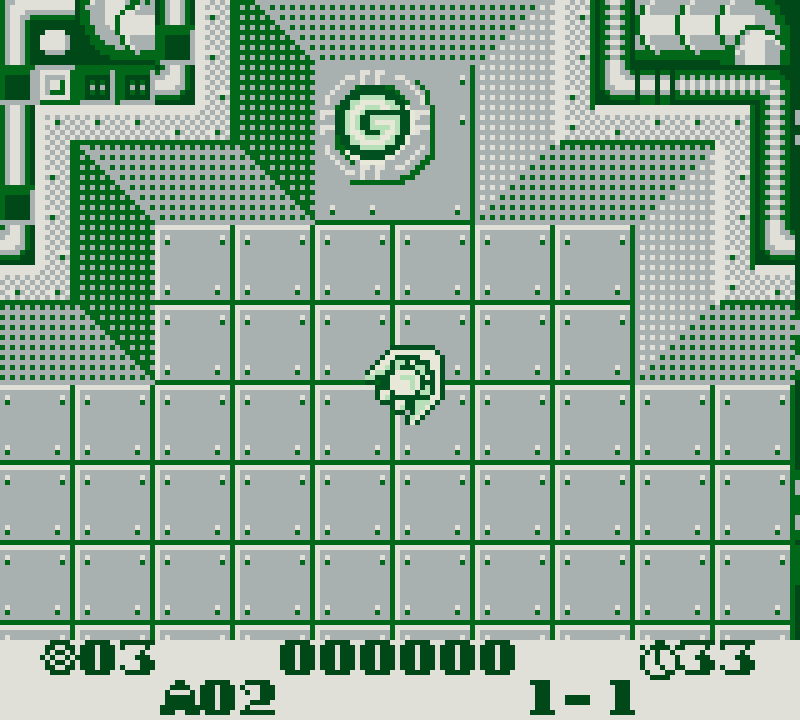 There isn’t much to it overall. It’s a humble game with a simple premise that still manages to be fun and fast paced. In a world of Mario and Zelda and Pokemon, it’s easy to see why it was so overlooked on the Gameboy. Even still, it’s fun enough to be worth trying out at some point.
The music is pretty cool, too. 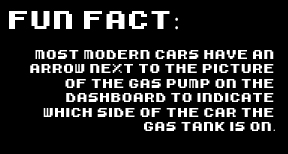