Does anyone else ever get a little sad saying goodbye to games they love?

The big November push is almost upon us, and the year's big releases have begun to trickle out.

It's just a reality that many games today are so damn long. That means that to make room for the new, we have to say goodbye to the old. And somewhere along the line, games I've been playing for a few hours a week became small comforts that played a surprisingly important part in my routine, especially as games are my go-to for whenever I feel stressed. Whether it's the FM save I've invested hundreds of hours to, or Gwent straight up changing into a completely different game, or finally squeezing every drop of content out of Blood and Wine, having to say goodbye to games always feels slightly sad. Like something that was a part of my life has come to an end, especially with all the community interaction around many of these games' fandoms.

Well, at least there's a bright side to this: this year looks like it might be the best in gaming since 2015.

As always, we could do with more recappers. We've lost a few in past months and are looking for anyone interested to step up. On a personal level I really enjoy seeing what the community has to offer and feeling valued in turn. Leave a comment below or message us if it sounds like something you'd enjoy doing.

*- FakePlasticTree gets into what makes Mass Effect's Sovereign such a compelling villain.

*- Retrofraction defends Gamestop. Sure, Gamestop deserves some of the criticism it gets but brick and mortar stores are hugely important to gaming and we'd be worse off without them. It's easy to forget how well Gamestop works given the low margins on new games and breadth of coverage, and they deserve a little love now and again.

*- Sharukurusu introduces himself to the community. If you're a lurker, or are looking for a place to hang, come join us and say hi!

A- Day 27 of Agent9's 31 days features FF14's "All Saint's Wake", but also focuses on cosmetics. Far from just playing dress-up, FF14's options allow for players to really express themselves. 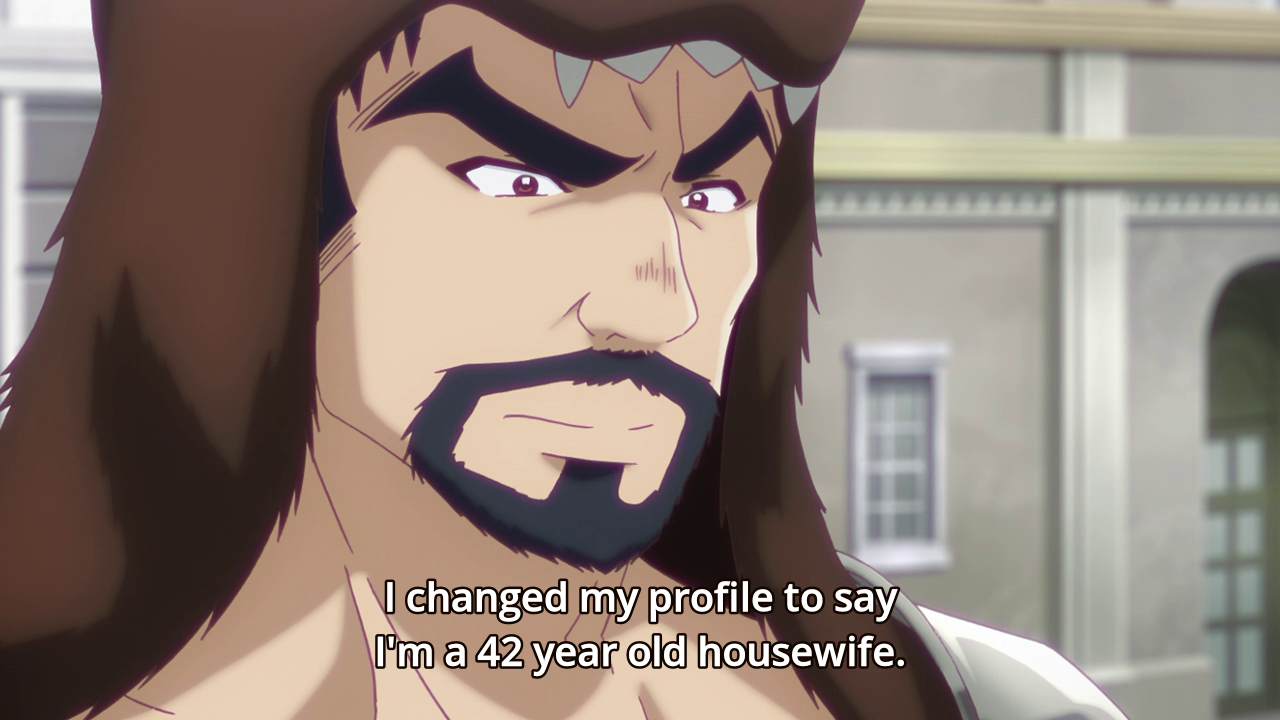 S- Marcel Hoang's D&D campaign sounds pretty fun. Great characters and storylines - it's good to see him moving on with his life in a positive direction.

R- Kerrik52's Traveller in Playtime takes on Shadows of the Damned.

T- Whatsacow has a spicy take on the 4 Worst Video Games of All Time.

T- Adzuken literally holds the entire Virtual Boy library in one hand. Her advice? Don't get one. I know, shocking.

M- Day 25 is "Abandoned Pit" from Castlevania: Symphony of the Night.

M- Day 26 is "Strains of Insanity" from Chrono Trigger.

F- Andolini reviews Daredevil Season 3. It's a shame Netflix has been cancelling its Marvel shows as I really loved this season and think the other shows have improved a lot too.

F- Boxoftreatsman214's Doctor Who Spoiler Space is back, covering this week's episode "Rosa". Come check his series out if you're a fan and want to discuss the episode.

F- I don't wanna fail this, and maybe I shouldn't. But a repost of a week old blog is a yellow-card offense in my book, asking for commissions through Steam gift cards feels sketchy, and the whole thing reads like spam even though it isn't. DiVISIVE Shinobi has made valuable contributions to the community before, so I hope to see better from him in the future.

Keep writing, recording, and sharing. From me, Salador, goodbye. Til next time...