Halloween films hidden in the shadows waiting to be seen.

So I wanted to write something about Halloween films. I've wanted to do so for a while and recommend a selection of some films that are a little different for people looking for something lesser known to watch this Halloween. 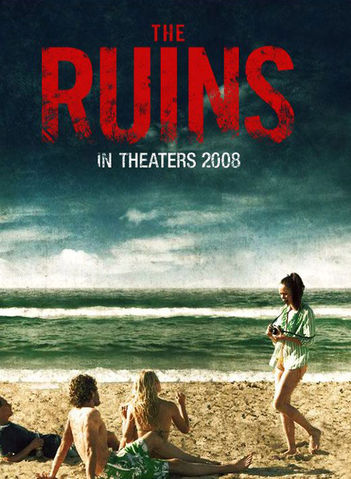 A 2008 film that on the surface sounds very formulaic. Two American couples in Mexico being tourists run into a German tourist looking for his missing brother who went missing on an archaeological dig. They  learn of and go to visit an ancient forbidden Mayan temple deep in the jungle. A Mayan tribe confronts them after they've been near the temple site and while the Mayan's speak no English or Spanish they make it very clear that they're not allowed to leave. As the group explores more they find an abandoned camp site at the top of the ruins and a shaft leading down inside. They group attempt to call for help but find there's no cell phone signal, that is until they hear what sounds like a cell phone ringing coming from down the shaft. So knowing the Mayan tribe won't let them leave and they can't stay forever they make the choice to go in.

If it sounds like I'm being vague there's a good reason for it because the initial mystery is part of it. In terms of the revelation of the horror movie monster the creepy / scary factor is akin to the alien in Alien, and I mean when the Aliens were literally seen as just something that exists before they were given a silly origin story to present them as something unnatural. 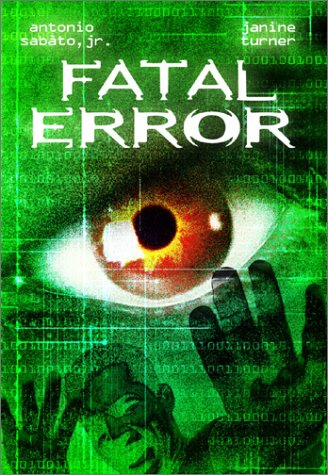 This is on the list because of the just weird nature of it more than it being a traditional horror movie. It's a mix of a subgenre of horror (saying more could spoil it) and a thriller. It's closer in style and tone to a sort of outbreak / disaster movie. The premise is simple a group of experts and executives die mysteriously in a meeting room all of their bodies being calcified. The Army becomes involved under the direction of a virologist trying to figure out what kind of virus could do this. Then in a clean room while examining items from the scene the virus strikes the teams computer research technician. Soon other sites start getting hit and more victims of this strange seemingly randomly attacking virus start turning up. The team has to find out what the virus is and how to stop it before it becomes a pandemic.

Again being vague so I don't give away too much but this one is a fairly trashy film but it feels like it works so very well even if it really is one to watch after a couple of pints. Not the most refined but credit to it for managing to feel like a horror movie almost despite most of the scene being in broad daylight or well lit labs and offices. 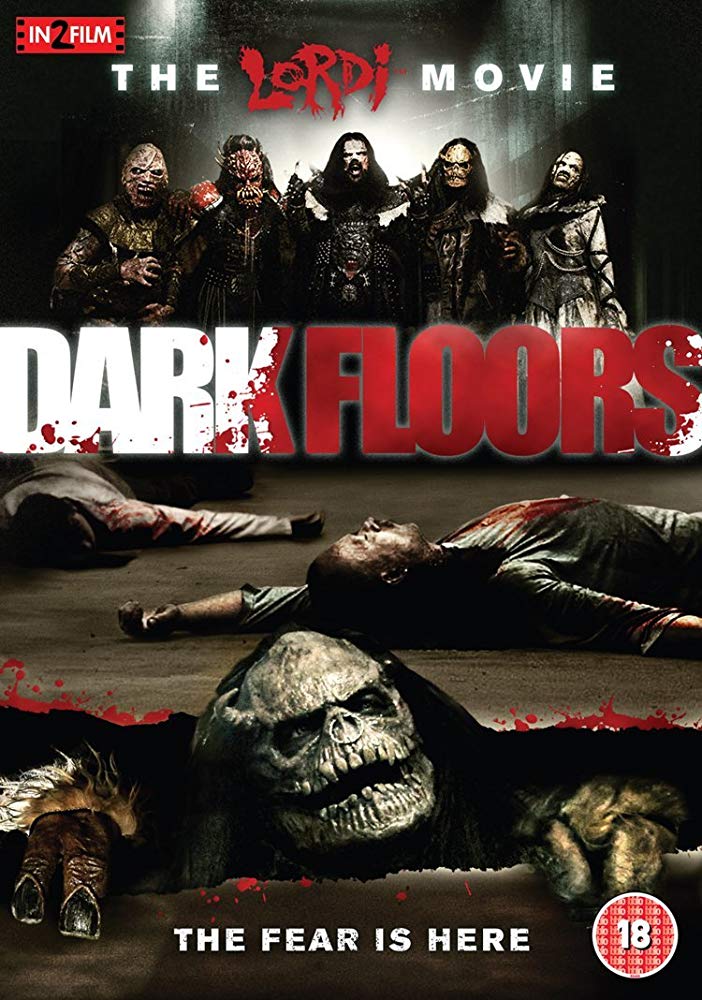 When Lordi won the Eurovision Song contest for Finland they went home, were greeting and celebrated by politicians and asked what they'd like as a prize for winning. The answer from the band members of Lordi was simple, their own film. That film is Dark Floors, the most expensive movie ever produced by the film industry of Finland clocking in at $4.8Million. For major movies that might be almost pocket change but what Dark Floors gives you is a film that's a mix of Silent Hill and Donnie Darko and its ruining literally nothing to say that of course Lordi are the monsters in the film. The story follows a group of strangers who get into a lift inside a hospital building only to find the floor and later they arrive at in the left mysteriously deserted with no signs of life about. 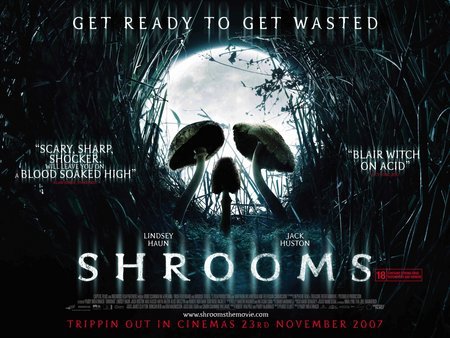 A group of college friends go to Ireland to meet one of their friend and go into the woods to pick psychedelic mushrooms. One of the group, Tara, accidentally eats a death bell mushroom which contains harmful toxins and high levels of psychoactive substances. She survives a seizure from it and recovers. The next day having brewed some psychedelic mushroom tea all the group takes some and begins to trip out and get split up in the woods. It's then that some-one or something in the woods starts to pick the group off one by one.

It very much is a horror film that you have to go into with just what I've said here as the film really loses a lot of impact after the first viewing for various reason. But if you've never seen it and want a film to watch possibly with friends on Halloween this one works really well and will keep you guessing until the end and is a very good use of the unreliable narrator idea of storytelling. 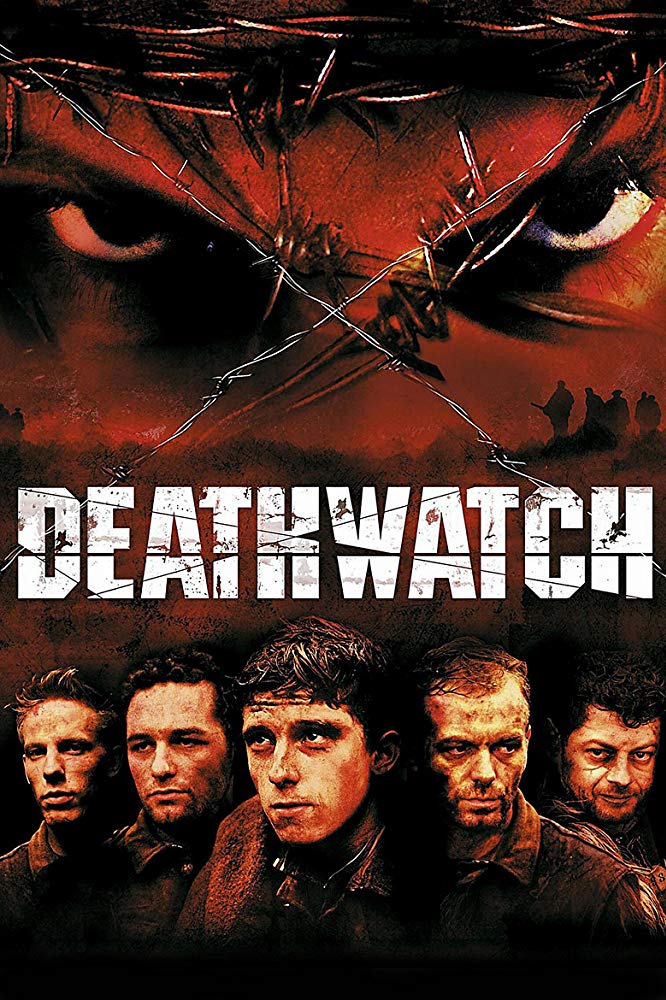 A fairly unique setting for a horror film this one as it follows an English army squad in World War I as they assault a German held trench. After having successfully entered the trench they find a network of other trenches and a number of petrified German soldiers seeming more scared by something in the Trench than the English Soldiers pointing guns at them. The German prisoner they capture tells them that the Trench contains evil and that the Germans in it turned on one another. Slowly members of the squad get picked off but is it really just more German's hiding somewhere in the network of Trenches or is there something else?

This is a very dark horror film that's not just about the main villain but about the horrors of war, the damage it inflicts on people and the horrifying nature of what becomes of many humans in war both physically and mentally. The horror comes as much from the war itself going on as the ultimate villain. It's seemingly a shockingly little used horror setting the idea of the isolated trenches of the two world wars seems ripe for horror movie not least due to horror stories about hellish hounds stalking no man's land and even sometimes seemingly dipping into trenches. 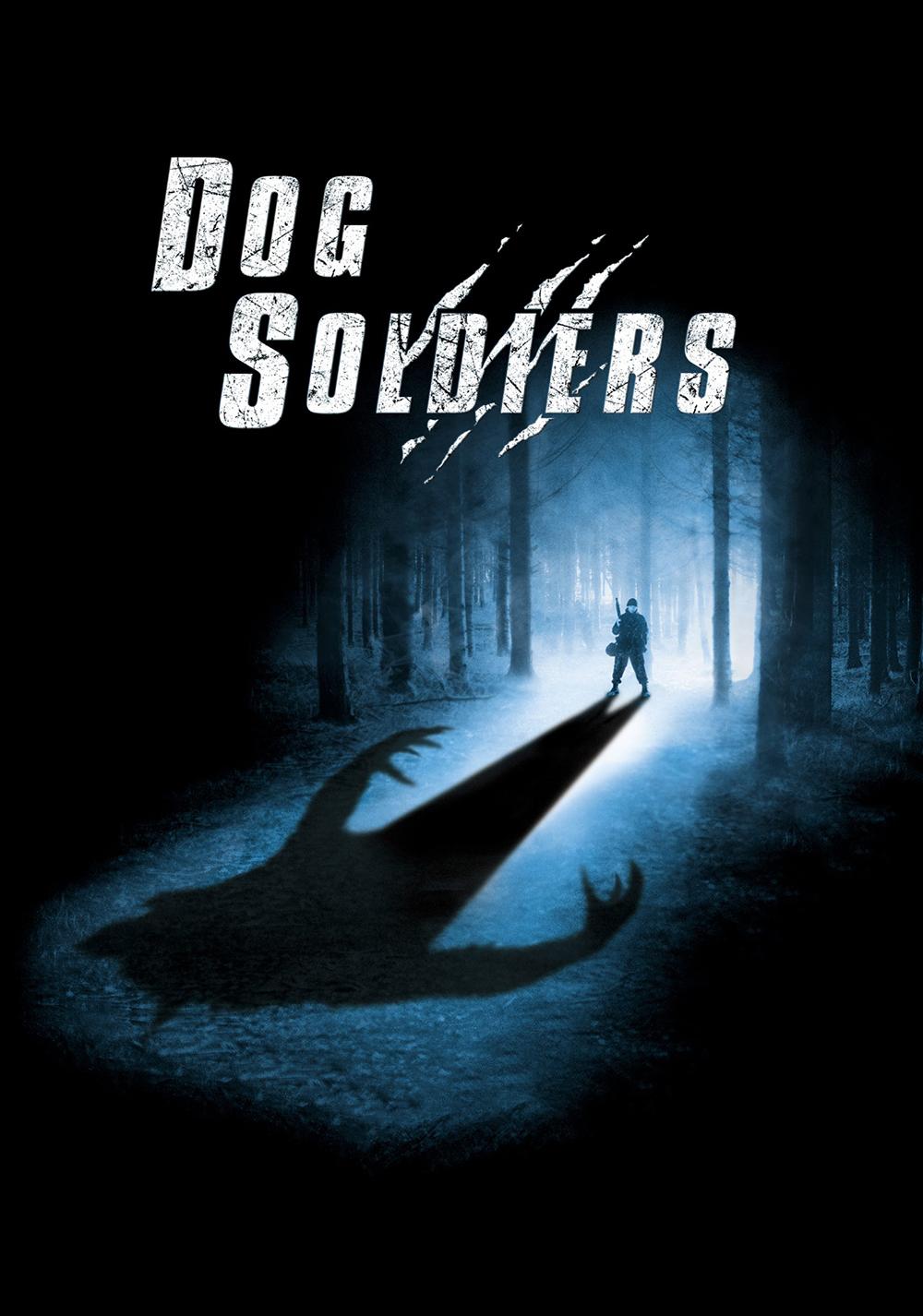 Going from a fairly serious film to one that is a bit lighter and a bit more over the top. Dog Soldiers follows a squad of British Soldiers dropped into the Highlands of Scotland for a training exercise where they attempt to break through military lines manned by SAS soldiers. After finding an obvious game in the defences (the defence being shown on a mock reconnaissance map) and exploiting it the squad run into an SAS camp that wasn't on the map. The camp has been wrecked and one badly injured SAS captain is all that's left. Cue the squad realising their training exercise and their role in it was far different to what they thought. Oh and there's also the matter of the giant wolves that killed highly armed SAS officers who and are now coming back for seconds and a mysterious zoologist who just happened to be in the area and was able to get them to a small deserted cottage. 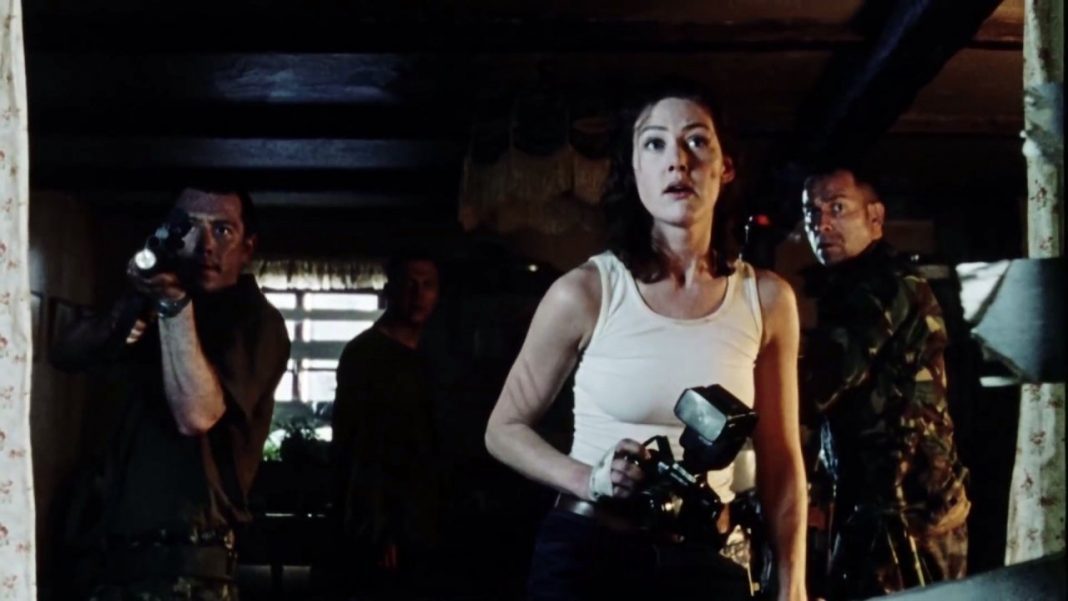 It's UK military trying to hold a cottage while under siege from a pack of giant wolves. Lots of gore, lots of swearing and the odd bit of gallows / black humour. I'd say if the film were out today it would be one filling the internet with gifs of the more 'unusual' moments filling peoples twitter feeds.


So yeh I'm sure some of these will be on your favourite screaming streaming service and hopefully these will give you some ideas for films to try that you might have overlooked or not heard of. Oh and after watching these films remember: Sleep tight & don't let the monsters bite. 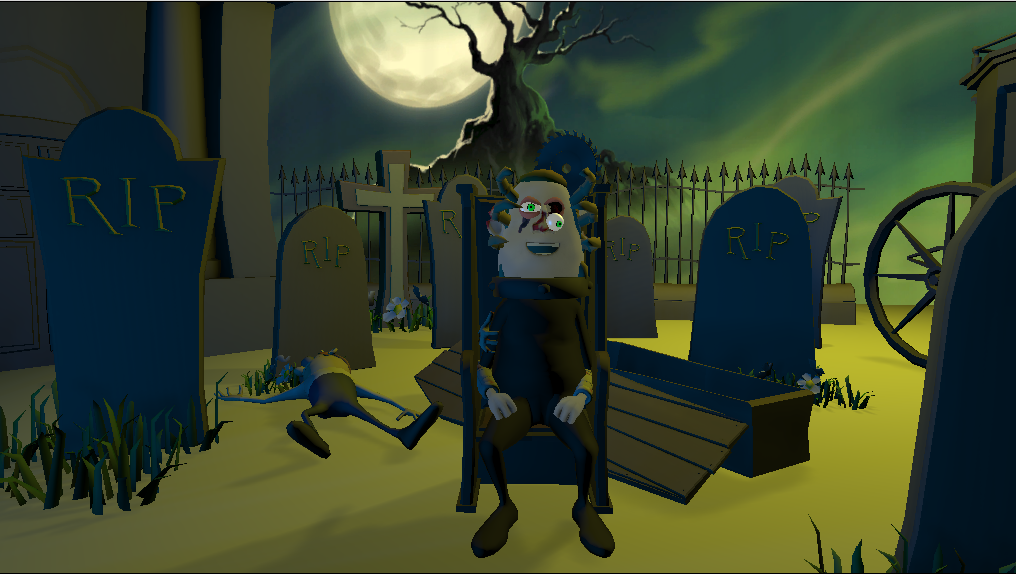