The best time I had playing videogames this summer was when I played through Dark Souls for a second time. My PS3 had been sitting in a box for a year in London, Ontario while my girlfriend and I were out in Victoria, B.C. for my first year of my MFA program, so I dug it out. We were back for the summer. It was my first Dark Souls new game plus, so I bought the DLC off PSN and relit that bonfire in my heart. More clichés to come.

Dark Souls is such an elaborate and timeless game. The visuals alone are beautiful, gothic fantasy at its peak. That feeling of dread you get, when you meet the first boss just grows the further you get into the game. And when you win, it really feels like you’ve won something, like you’ve hacked down a god. It is a feeling I’ve never really felt before in videogames and is one that I keep wanting to go back to.

I know that if I were to beat Dragon Quest XI—it’s looking more and more likely that I won’t bother—I won’t feel any sort of rush. It’ll just be done, and sixty hours of my life will be gone. The story seems to have some interesting twists, but it’s not nearly as byzantine as Dragon Warrior 7 which just blows your mind. I mean that game is amazing. You unsink a sunken world over a hundred and ten hours. At least Dragon Warrior 7 was brutally difficult in the beginning and made you question every decision you made up until you became too powerful and then, like all turn-based RPGs, the challenge dissipates, and you just use your uber-powerful shit, and the final boss falls like shit from a dog’s ass. 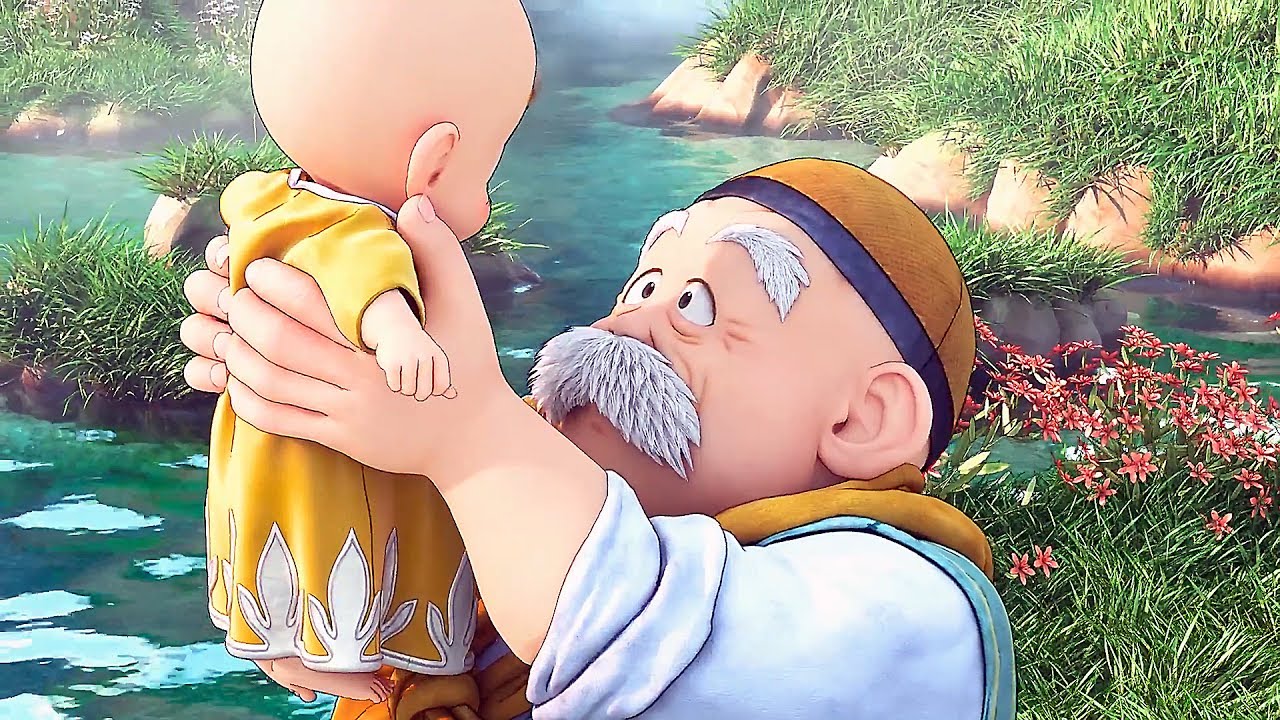 The thing about Dark Souls is you never want the game to end and yes, it’s true, you can level-up a lot but nothing is going to help you against Manus or Ornstein and Smough, if you don’t have skill.

When I first played through Dark Souls, I got beaten down so much that I got used to the pain, even started to enjoy it. Dark Souls or a porn mag? That was the question I’d ask myself, and it would generally turn out to be more Dark Souls. Arriving in Anor Londo after the hellish trials of Sen’s Fortress was like being allowed into heaven only to find out that god had died and been replaced with a hologram. All its Angels had become nightmarish dark-matter that immediately saw the light in me and wanted to destroy that shine. But it was beautiful! It was so incredibly beautiful. I was in a world that didn’t want me and would do anything it could to destroy me, but I could never truly die, so the world was there for me to conquer.

I play Dragon Quest XI, and it feels like I’m not even playing a game. It’s like watching a movie with a controller. Go over here to the dot on the map. It honestly just feels like nothing is going on. It’s so ridiculously easy that the fun of starting a new Dragon Quest game was completely lost.

I’ve completed every Dragon Quest/Warrior game except for two, five, and nine (obviously not ten). And I’ve played those three, just never got into them. But the thing that rocks about playing other Dragon Warrior games is that they beat the shit out of you. They can be so absurdly challenging. That’s why Dragon Quest XI is such a slog.

I keep watching these movies on cable with my girlfriend, and people are drinking, and I’m like why can’t I drink? I guess I could drink. I have like sixty beers in the storage room, but yeah, I am not going to drink until two weeks is up. I’m just a bit edgy right now and writing this is kind of annoying me.

I worked six straight days last week after having food poisoning all the while taking time off drinking. But I have so much energy right now. I could run down to the ocean and jump in, swim until I got hypothermia, drag myself out of the water, run home and stand in the shower for half-an-hour. And here I am talking about Dark Souls and how boring Dragon Quest XI is.

At this rate, if I didn’t drink for a year, I’d be climbing mountains. All my previous goals of being a scholar would vanish in an adrenaline haze of base-jumping and extreme paragliding. I’d be flinging myself off precipices. Nothing would stop me. I’d be like Voltaire and build a town in the wilderness, name it after myself, and create an aristocracy by producing little trinkets that sit on your desk that you stare at without thinking about, because you’re drunk and don’t want to check Facebook for the thirtieth time that day.

I’d have a factory, and people would work there voluntarily, because I’d be so energetic and charismatic. I’d have fifty wives. I’d sell my wind-up Westfalia miniatures, my phoney totem poles made of plastic, my gnome figurines to the masses, and there’d be an imprint of my last name on each one of them.

I would eventually be banned from certain countries, because I would be considered a cult-leader. All this, because I stopped drinking. Videogames, fuck, I would be a videogame. I’d create an entirely new social system, after I abandoned my town of pandering, pathetic hoboes who’d come to worship me. People would watch us build an ever-lengthening ladder reaching into space. I would design polymers that would last forever. They’d withstand the atmosphere, could take the blazing sun outside the magnetosphere and the frigid cold.

I’d build a ladder to the moon. Dark Souls, ha, once you interested me. Videogames, ha, that’s for people with no energy, languid half-drunks lizardly basking in the fluorescent ceiling light. The TV radiating outwards like swamp-scum in Chernobyl, the cat sitting endlessly on the lap, the dusty console humming like a dying refrigerator.

Nobody would bother me, because I would create space-suits for everyone to wear that were magnetized and attached to the ladder that went to the moon. People would slowly migrate, like brainwashed pilgrims, to the moon which I would claim as my own, having bought the world out of its shares. The last lonely foot of land purchased for an absurd price from some lonely cantankerous nihilist who was so amused with the idea that I wouldn’t completely own the moon if he didn’t sell it to me, that only millions could sway him.

With my energy, I would transform the world. People would no longer be people. I would insert highly-advanced microchiporbs into their throats, so that through their words, they could manipulate material around them. Many people would grow obese, demanding buckets of KFC to appear through the power of their ability to transmute the cellular composition of the earth around them into Double Downs. 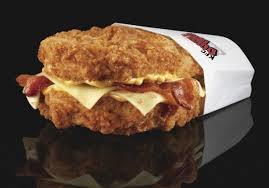 But right now, I need a drink. Waiting another week is going to be hell. I can do it. Maybe, I won’t sleep that well, but I can do it. I will finish this article. I will return to a less energetic state.

Dark Souls, back to Dark Souls. Dark Souls is awesome. The first time I beat it. I beat it without an internet connection. I had no idea how to summon in-game NPCs, so I beat the entire game through my own masochistic and inexorable will. It was awesome, but nothing about that game ever compares to how it felt the first time I beat Ornstein and Smough. It was like doing a line of coke! Fuck, I was the king of the world. 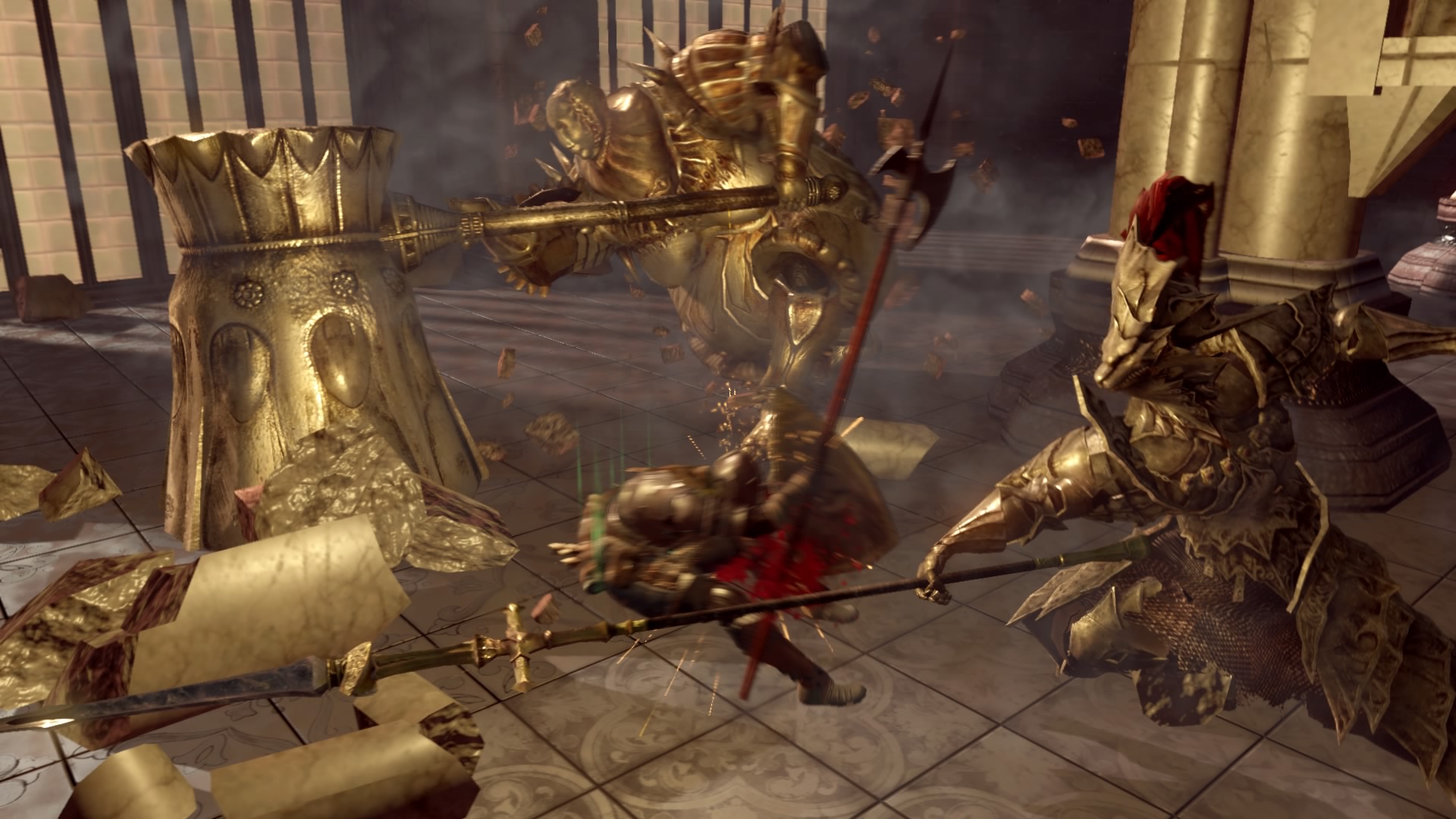 That’s why playing through the game a second time was so awesome, because I hadn’t gotten through the DLC yet. And that DLC is incredible. Everything about it, from the story to the enemies to the bosses. It just made the game so much better, and the game was already the best game I’d ever played—well at least in the top ten.

The great thing about this time playing it was that I had the internet and could level up a bit easier by joining a covenant and waiting around till someone with level nine-hundred got put down, so I could reap the rewards. I, being just past level one-hundred-and-ten, levelled up very quickly in Darkroot Garden, when I wasn’t being one-hit killed.

Manus took so many times to take him down. He was tough as Jesus, if Jesus existed and wasn’t some anemic dude with syphilis wandering around in the desert. Manus was up there with the Nameless King. And when I took him down, I felt like I had truly crested the peak of Dark Souls’ mountain of pain. It was an amazing feeling. And I think when I start drinking in a week, if I can hold out that long, it will be about as excited I will be about completing something as I can imagine.

You see, drinking is technically very bad for you, especially when you drink like I do, but at least you can enjoy simpler pleasures. I don’t have to rewrite the history of humanity. I don’t have to test the limits of mortality. World war and global warming are things that I won’t stop from happening. What I will do is get drunk a lot and live a relatively peaceful and happy life with the love of my life, have a cat that’s great, and eventually get a decent job.

And I will always have the memory of completing Dark Souls and its DLC.

- Dog's eat their own shit.

Videogames and booze are better than a bar full of people I don't want to talk to.