Grim Dawn Is an Awesome ARPG

I seem to mention this game every now and then in the comments so i wanted to do an opinion/review of this game It has the honour of being the first game i ever backed on Kickstarter  Which was launched in 2012 and got a early access release November 2013 and a full release February 2016 ....to say it was delayed is a understatement but they kept content and communications coming and I understood there was not many people working on it and i was willing to give them the benefit of the Doubt ( though other projects on Kickstarter since then have made me more wary ) 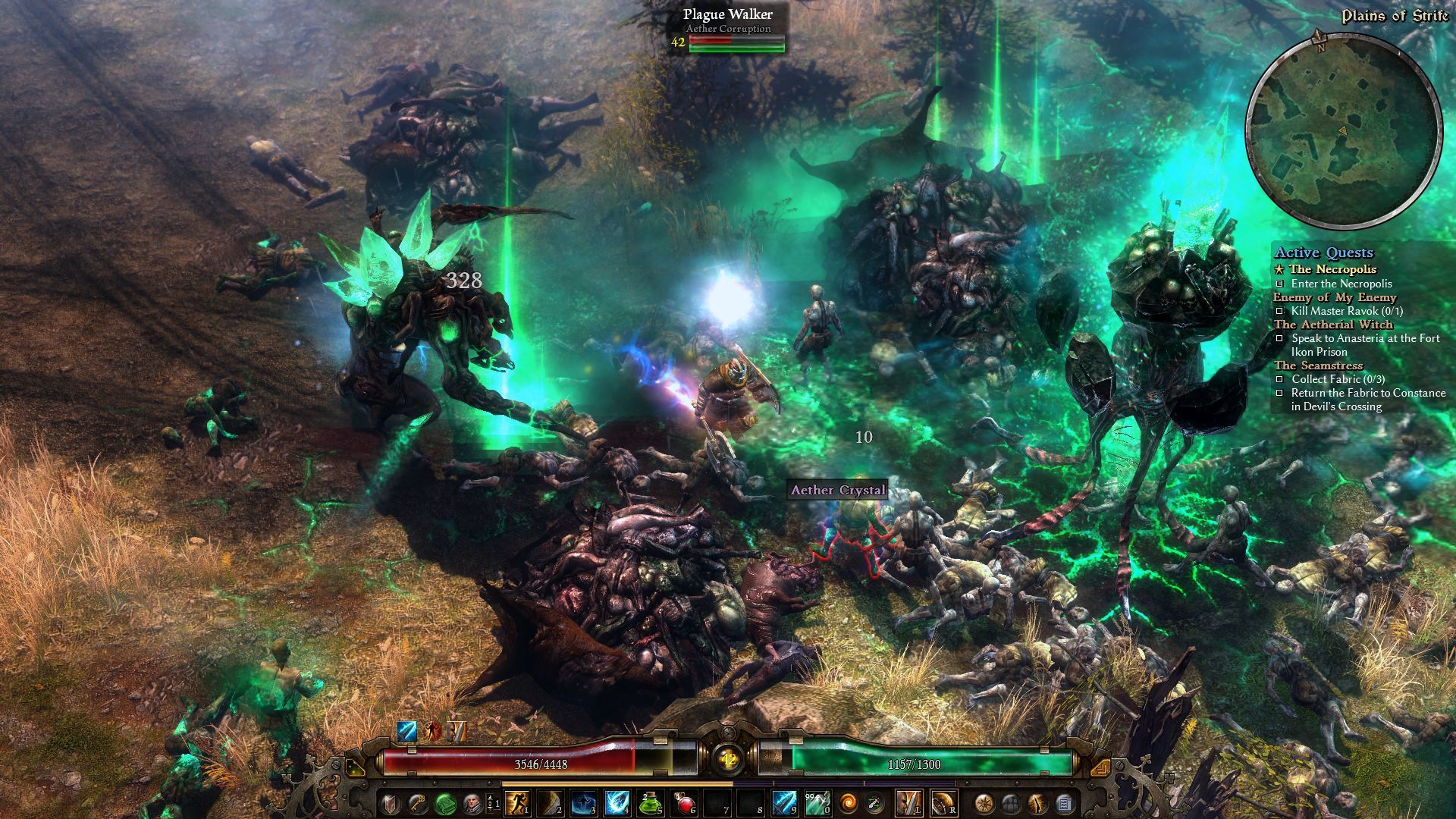 Its using a heavily modified version of the Titans Quest engine so if you have played that its going to feel similar in a lot of ways, you have skill trees for each of the character classes (and you can select two classes) and it feels more like classic rpgs such as Diablo 2 so when you unlock a skill you can put points into the skill, and you can find shrines that give a special point to put into another Skill tree called Devotion (which all characters can access) 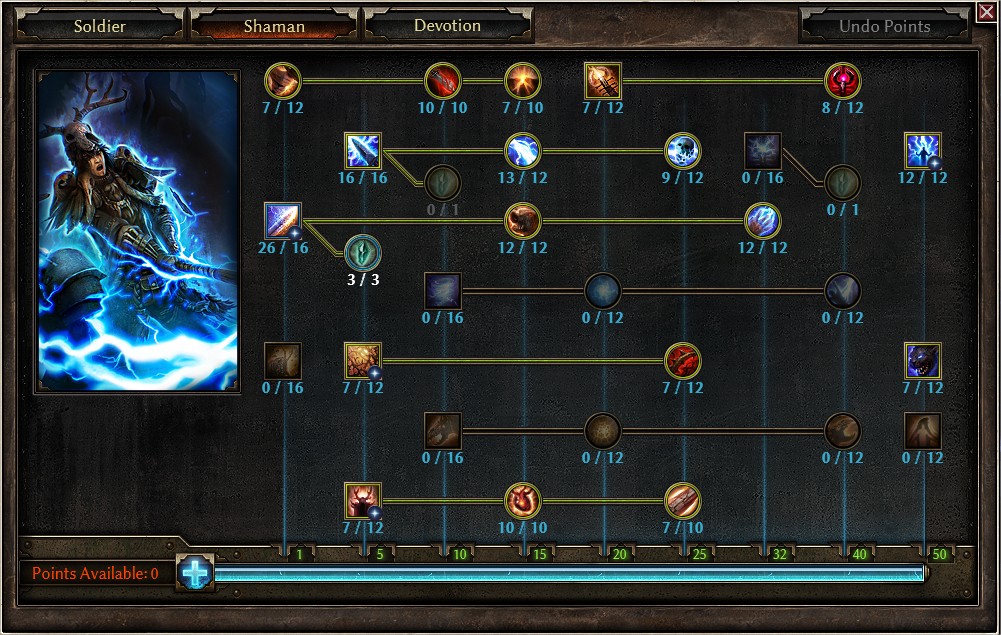 The world is quite large but is all designed so very little of that procedural generation stuff (which to be honest i do not like) though there is some Procedural element which i will mention later. It makes it easier for doing Boss runs as you know exactly where they will be. Combat is the usual clicking and skill buttons but one thing i do like is there is a certain level of impact with physics so sometimes you hear a great impact noise and enemies go flying. The loot collecting is addictive and seems to be fairly well balanced. Like Diablo there is a portal so if you need to go back to base you can, and when you die you loose some EXP but if you go to where you died can pick it up again, there is also a reputation system for various factions if you do quests kill certain enemies you rank up with them giving you access to better equipment and a Bounty Quest system. And various items you aquire in the game can be used for crafting other items.

Graphically i do like the look of the game though its not going to set the world on fire as to me nothing really stands out as amazing as the engine (even modified as it is) is still quite old but it runs well on my rig and there a few nice effects. Sound effects and music i really like there is a sense of impact with blows and abilities and the music really reminds me of Diablo and you can listen to it here

So all in i think its a great game but i do have a few gripes, firstly its not really that beginner friendly as quests that are given will often only give you a rough location of where the targets are and they do not appear on your map until you a pretty close, so often you have to keep looking around ( or check on google) the procedural part is the location of certain areas can change so that can be a pain to find. There can be some difficulty spikes as well with some enemies killing you in seconds.

There are two pieces of DLC (with another expansion coming before the end of the year) The Crucible is really just a Arena wave based mode where you try and survive as long as you can but any EXP and loot you earn does carry to the main game. Ashes of Malmouth is an expansion with continuing the story and quite a lot of additions such as increased level cap, two new classes and more areas.