I think it's time for me to walk away from Warframe. 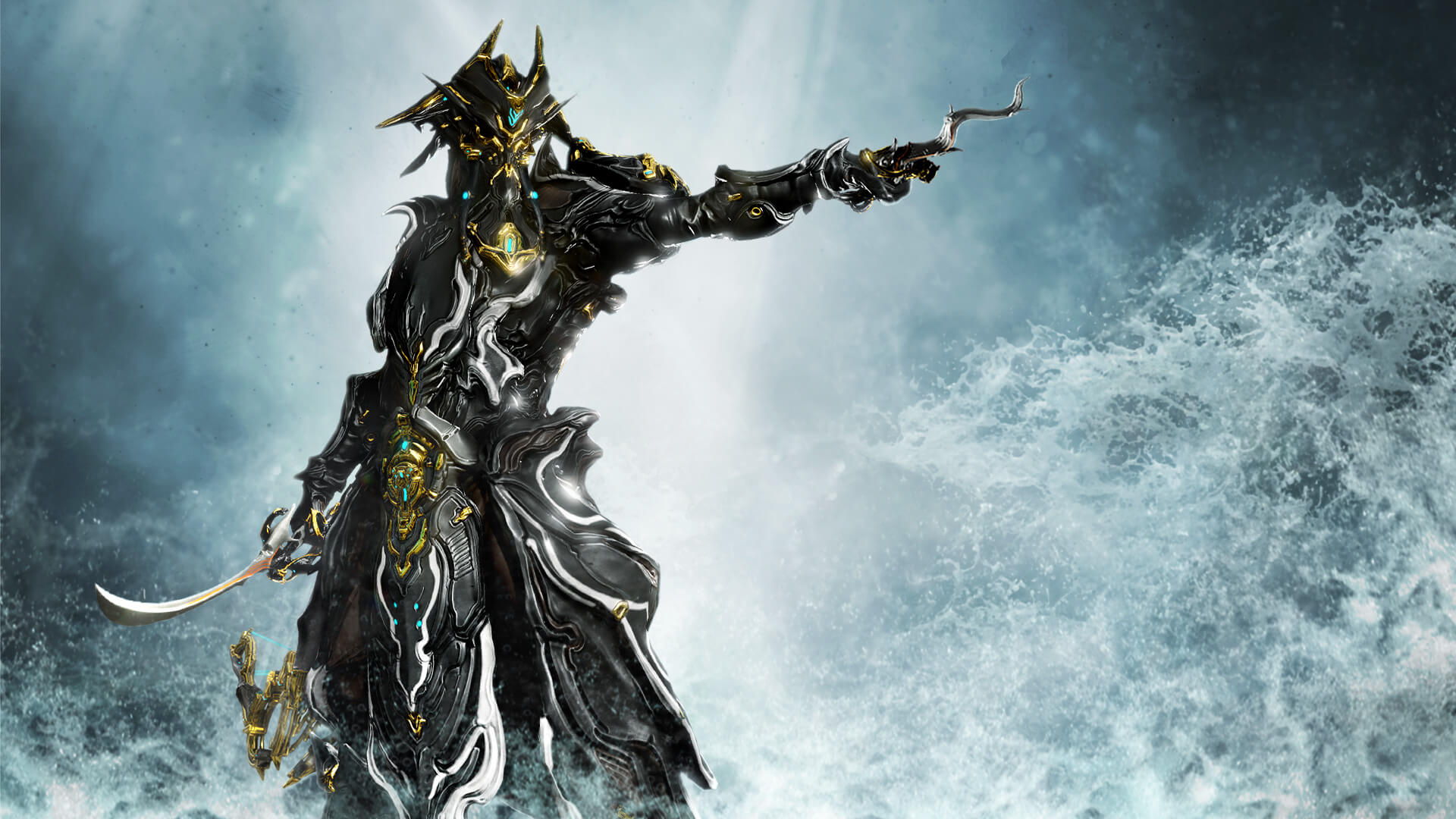 Over the last couple of weeks I've seen my enjoyment of Warframe slide downward a bit and noticed a very bad trend that's inspiring me to stop playing it altogether. The pressure to spend real money to progress is reminding me of NBK 2K 18 and 19.

Here's the problem, For the last year or so I've been working through Warframe's star chart going from planet to planet, completing missions and completing story arcs. It was great fun and The Plains of Eidolon made it even better. But then I completed the star chart, completed every planet, completed every mission on the Plains but noticed I was stuck at Mastery Rank 9 for weeks and my progress wasn't improving. Choice Prime weapons I wanted to assemble wasn't available to me because they require Mastery Rank 12 or 14. Key Riven Mods I want to use require Mastery Rank 16. This is where Warframe recently became a shitshow for me.

In order to gain experience to increase Mastery Rank, users have to upgrade either their frames, their weapons or their companion (be it kubrow or sentinel) to level 30. This isn't so bad but what IS bad is that this is the only way to increase Mastery Rank and the needed points for advancement can only be earned once per weapon/Frame. If a user decides to max out a weapon or frame's mod potential using Forma resetting the levels back to zero and working it back up to level 30, the continued process does not increase Mastery Rank. This forces the player to use weapons and frames that they would normally never use just to increase Mastery Rank because the experience is only rewarded once per level on new weapons or Frames. A small amount of Mastery Rank points can be earned by completing missions on planets too but this is also a one time affair and moot for me since I have no other planets to complete. This is where real world money can come into play because there is literally no other way to earn Mastery Rank and the ability to use key weapons and mods are specifically tied to that rank.

As Warframe pushes the player to scrounge up weapons they'd normally never use, the need for platinum becomes apparent. Platinum is currency in the game that can be traded for through some means but normally requires purchase using real world money. Affinity Boosters, which allows levels to be gained faster, cost platinum. They can sometimes be rewarded at random by the game but more often than not, platinum is the way to get affinity boosters (or any boosters be it credit or resource) in the game. Leveling up Warframes will earn Mastery Rank points faster than upgrading a weapon so there is the pressure to build or purchase (with platinum) additional Warframes sometimes unwanted Warframes, in order to increase Mastery Rank. Remember, Mastery Rank points can only be gained once per level from upgrading new gear. Using Forma to reset those levels to rebuild gear will not reward Mastery Rank points again. Even if a weapon is sold but then rebuilt or repurchased, Mastery Rank points can not be earned on that weapon again. The pressure to bypass jumping through so many hoops by giving the game real money for new gear becomes greater at this point because a player can find themselves playing Warframe for weeks using their favorite loadouts and will literally gain nothing toward a higher rank.

Warframe fans will point to the option to simply grind for the materials to build whatever is needed bypassing the need to spend real money but this is another issue with Warframe that I noticed is really out of hand. Earlier this week I noticed I wasn't playing Warframe to progress the story or unlock a new planet to explore because there aren't any stories left for me to progress and there aren't any new planets left to explore. I was playing just to grind for Mastery Rank. That's it. Using gear I don't care about solely for Mastery Rank. Almost like a shitty job, just mindlessly grinding, playing the same missions over and over again. Going through the motions. Because of the frustratingly slow burn of gaining experience needed for higher Mastery Rank, this is where the pressure to spend real money to buy platinum becomes very high and the trap is set. Instead of grinding for days or weeks for gear and then grinding for hours and hours to level up that gear, platinum allows the needed gear to be bought outright. Platinum allows the constant use of boosters to gain Mastery Rank faster even if playing solo. It's a very...mobile like solution and even though it is possible to earn everything in the game through grinding, the grind becomes so ridiculous that the game is no longer fun to play. Warframe becomes a job, a chore. That's what Warframe is becoming to me. It's just not fun anymore because of the constant pressure to convince me to spend more money (I did invest in platinum to support Digital Extremes since the game is free-to-play) or punish me to grinding purgatory. I'd prefer if the game was $60 with a more forgiving leveling system in place.

Look at it this way, for anyone that's ever played Monster Hunter on PSP, 3DS, Vita or Switch, you all know how we had to grind for weapons, armor and materials. This could easily boost the time spent with the game to hundreds, sometimes over 1000 hours. Warframe is far worse than Monster Hunter in this regard.