Hi, Salador here, two weeks in a row. And for this week's 'ism', I've been inspired by a metaphor in this week's blog from Dwavenhobble. In it, he compares gaming to 'a giant house with rooms for everyone to find something they like or multiple things they like'. And I found myself asking: Does everyone have a room in gaming? Who doesn't have access to gaming?

And one group sadly excluded from gaming is the disabled. While obviously some disabilities will make it nearly impossible for some to enjoy gaming, charities like SpecialEffect have developed amazing software which allows quadriplegics to play video games - it can be done, as evidenced by the great work already done by charities. And the competitive history of Brolylegs (someone please sponsor this guy, he deserves it) shows that disabled gamers can, if given the opportunity, compete with the best of them.

Right now anyone without two fully-functioning hands is essentially fighting an uphill battle to even use a controller, and even colorblind gamers can face problems, problems which don't even need hardware solutions to be solved. Quite frankly, more could and should have been done to help disabled gamers enjoy gaming like the rest of us and it's to the industry's collective shame that companies are only now taking the issue seriously. Microsoft's adaptive controller is a huge step in the right direction and a gamechanger, and it's great to see manufacturers who previously left the task of providing for disabled gamers to non-profit organisations. But it's closer in cost to the Xbox Elite controller than the average controller, and so far there's been little done by other major companies. But the future certainly looks better than the past.

Anyway, this is my second week in a row, and while I'm enjoying doing these, the C-Blog recap team needs some new members to replace the ones we've lost in recent weeks. While I understand not everyone can commit to something like this, recapping the blogs you all write is genuinely enjoyable so if it's something you might be interested in, leave a comment below. 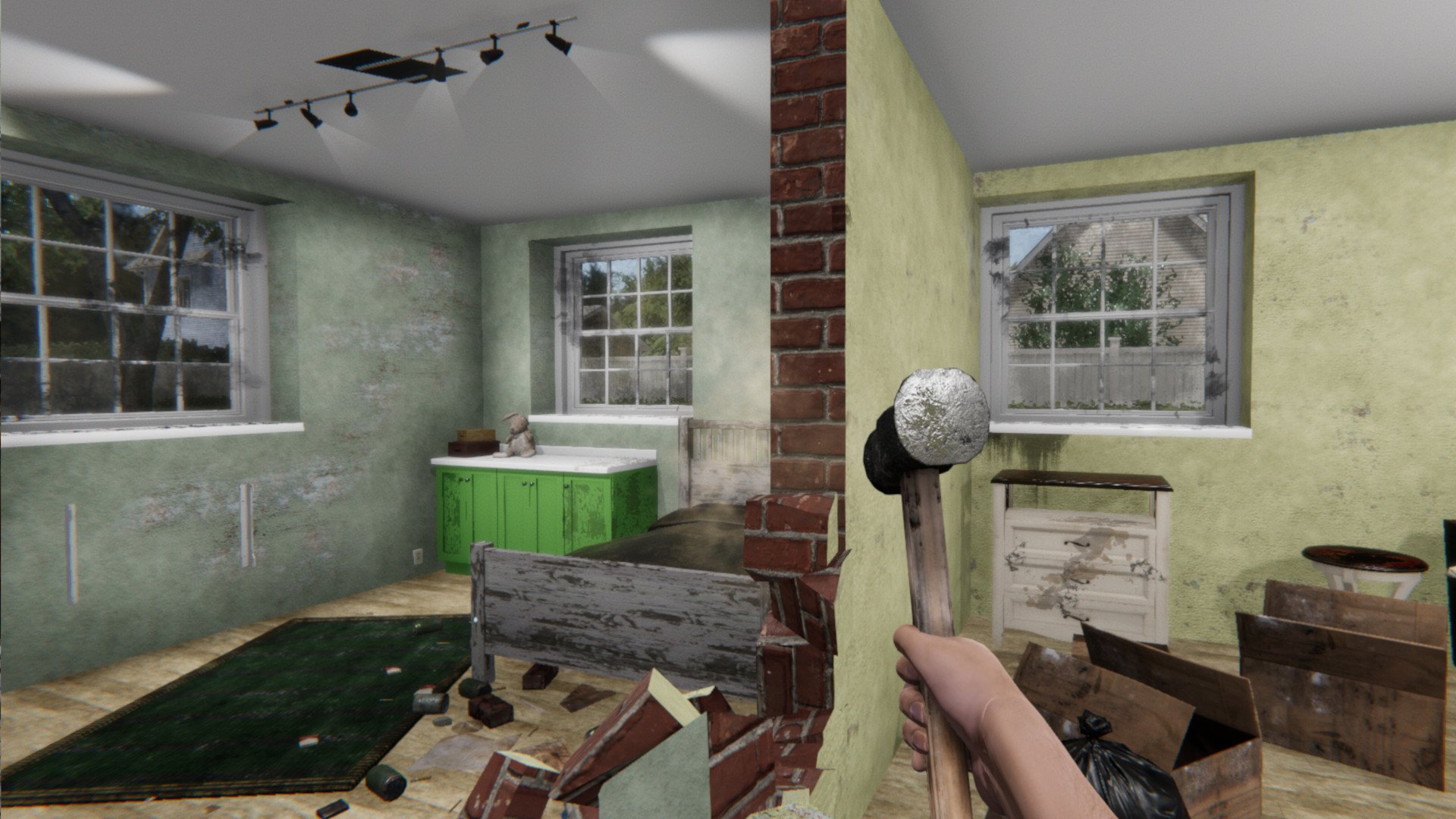 Dephoenix delivers this month's Band of Bloggers prompt: Leading Ladies. What are you waiting for? Start writing!

Lord Spencer's Where the Hell series looks at Phantasy Star. I really love this series - Spencer details the history of the franchise before going into why the series disappeared, why it should return and how.

Xeo compares Destiny to a selfish girlfriend. It's a fitting analogy and we all know what it's like when a game gets its hooks in you. It's interesting for an outsider to see why the fanbase is still invested in a game that is seemingly mired in a new controversy every week.

A- Crash4563 debuts as a blogger with a comprehensive history of developers Naughty Dog. It's a solid, well researched blog. Not bad for a newbie.

S- Kerrik52 manages to come to a spectacularly wrong verdict on Killzone in the nest entry in Traveller in Playtime.

A- DXmagma provides a detailed rundown on Spidey's different costumes in his new game (that I'm definitely not bitter about not getting to play) and their comic book origins. I have to admit the level of research and detail in this blog is impressive.

A- LaTerry's Band of Bloggers entry is on Kingdom Hearts 2. He loves it even more after replaying it as an adult, something that's genuinely rare.

A- Shoggoth2588 gushes about Night of the Woods for his Band of Bloggers entry. Consider me sold: I'll add it to the backlog. 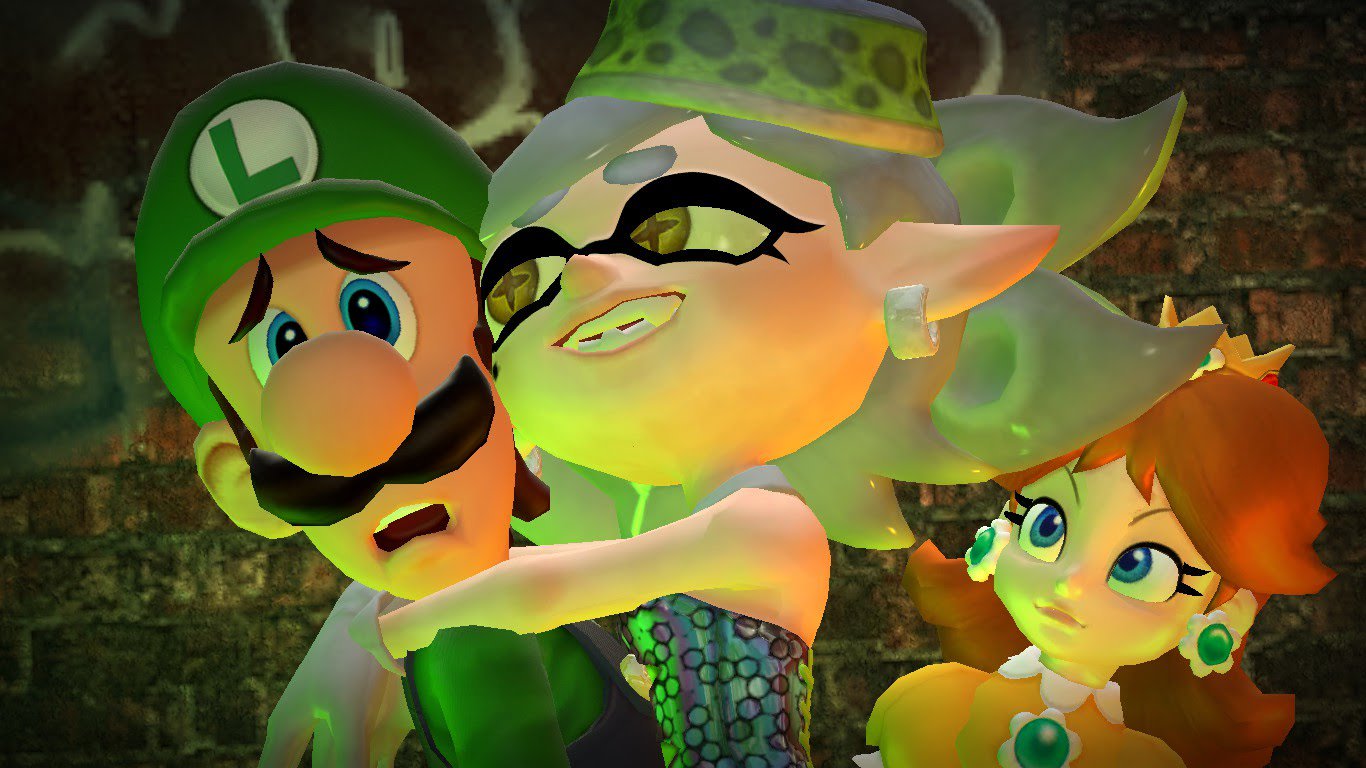 D- Another week, another COTW which manages to ignore all my witty, intelligent comments. I can't believe I don't make an appearance: don't bother. You'll only be disappointed.

C- Dwavenhobble blogs about what he perceives as a politically-motivated group using emotive language to exclude gamers they disagree with. I don't fully buy the narrative, especially the idea that everyone has their own room in the house of gaming, but the context makes his last blog make sense and explains his approach to blogging.

S- ZombieCORPS tells the long and winding tale of how he got to where he is. Buckle up, it's quite a ride.

T- SaiTatter comes up with 5 ways steam can improve. They're all sensible suggestions which is why I can safely say they're never going to happen.

T- Shoggoth2588 is a beast. He just blasted through like a dozen games this last month. I don't know where he finds the time. He shares his thoughts here.

L- JcDent's sends us on a meme-filled history lesson about battleships. Earned a few sensible chuckles out of me.

L- What the hell did I just read? I'm not sure, but I think I liked it. Grygore has a story to tell.

S- Bass teaches us more about Magic the Gathering. This time, he focuses on deckbuilding and draft formats, something players who follow the metagame might be missing out on. Not a MTG player myself, but this was still worth a read.

V- Is drag gaming a thing? If it isn't, it should definitely be a thing. The Baked Potato promotes a Let's Play channel he's a fan of. I checked them out and while I'm not huge on Let's Plays, I found it entertaining. 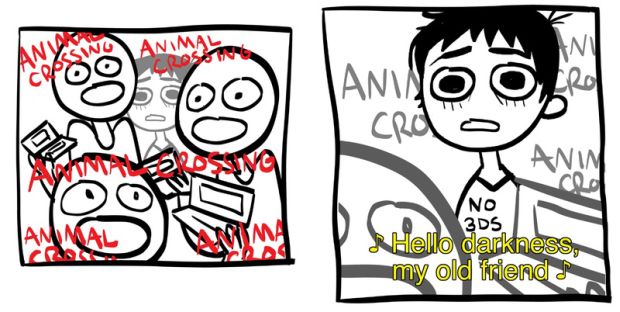