Review: Some Minigames I Chose at Random 2 Electric Boogaloo

Hey there. I've really always hated introductions, they're the hardest parts of these things to write. But I've found some videogames with minigames and I'd like to talk about them if that's alright. Here’s some minigames I like or don’t. 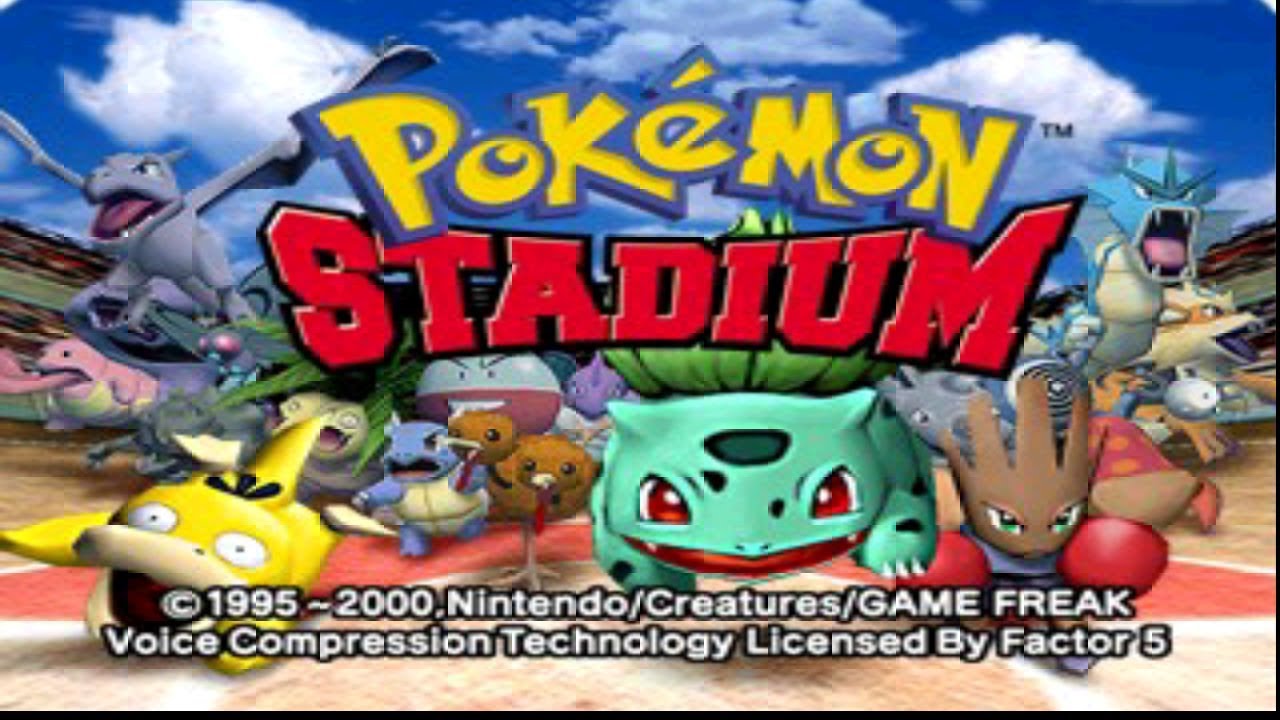 All of them (Pokemon Stadium)

Boy, Pokemon Stadium was really something. It distilled the strategic combat of Pokemon down to its most pure. Now victory was not assured by your friend having used a Game Genie to make his Mew level 99 with psychic, surf, clamp, and spore. Now victory was assured by knowing that fire was put out by water. Just as God intended. But even better than playing that nerd shit was playing the minigames included with the game. The Pokemon Stadium minigames were varied and legendary and bullshit sometimes. To this day, I still don’t know the timing for Snore War, where you send opponents to sleep with well-placed hypnosis beams. I think that one’s bugged and bad, but please, wait, the other ones are better!

Rock Harden, where you have to use harden at specific times to avoid being crushed by falling boulders was amazing. The timing required from the game is honestly frame perfect at some points and it can really get pretty close at the end if you’re playing with good players. There was also Magikarp's Splash, which wasn't really hard so much as it was really boring. Wait, this is a bad one. Damn, I keep tripping over all of these bad minigames, who left these things out like this?

The final one that I’ll talk about is Ekan’s Hoop Hurl. This may be a controversial pick among Pokemon enthusiasts, but what are they going to do, try and catch up with me and Streetpass me to death? In this game, you star as Ekans and must fling hoops onto Digletts as they pop up out of the ground. This game requires very specific and precise movement, as the hoops fly as far back as you hold on the analog stick. Nintendo decided that the N64 controller would be the perfect conduit for precise analog stick hoop throwing. They were wrong. I don't even think the N64 analog stick is attached to the controller. This one isn’t so good.

I guess Pokemon Stadium actually doesn't have a lot of good minigames. I'm gonna have to really step up my game for the next entry to make up for it. 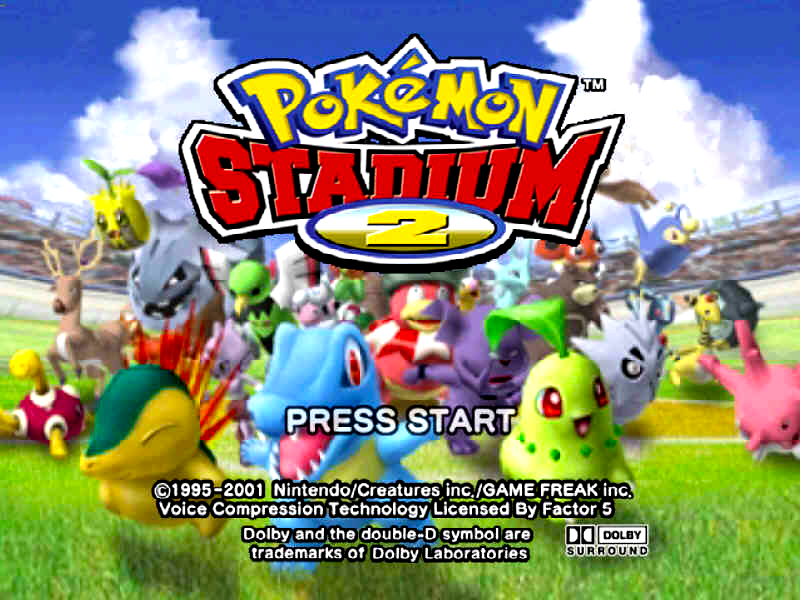 All of them (Pokemon Stadium 2)

Oh my god, get nae-naed, you can’t stop me from doing it twice in a row.

In the sequel to its predecessor, Pokemon Stadium 2 includes even more minigames. These ones are a lot better. So if you only have enough pocket change for one of these games and also don’t have any interest in the Pokemon fighting part of the game, this is the package to go for. Looking through the list here, I really have to say, this is an amazing collection. Assume that most of them are really good, but I’m only gonna talk about a few. Ever play Crash Bash? There’s that one minigame where you- oh wait a second

Never mind. As I was saying, there’s this minigame where you play with three others and you have to bounce balls back and forth to try and score in their net while protecting your own. Pokemon Stadium 2’s got that one. In Barrier Ball, you play as Mr. Mime to bounce balls all around. It’s so much fun and I think it really could have been its own game. I mean, besides Warlords on the Atari.

There’s also Streaming Stampede, where you have to count specific Pokemon as they pass by. This is a fun one because your kid brother will always try and copy you and leech off your smart brain. I recommend trying to trick him by pressing it a lot of times and making him lose. You will also lose, but you can look at him afterwards and if he can stand to look you in the eyes, you know he's too dangerous to let live. None of these minigames are as good as Egg Emergency though. In this one, you play as a Chansey who tries to catch falling eggs in your pouch by tilting left and right. The stream of eggs is unrelenting and only a true master can catch all of them. This one is honestly the best minigame, but all of the minigames are good in this game. This is a good minigame collection. 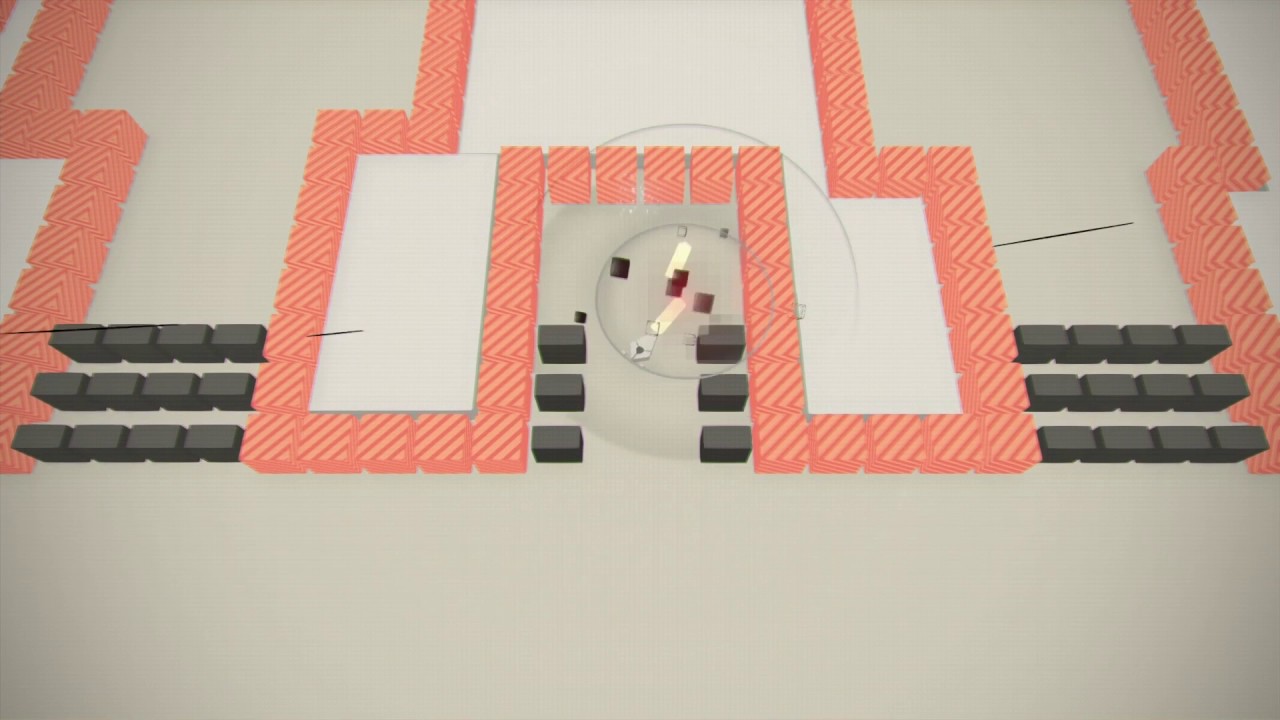 Nier: Automata is such a good game. It has an amazing cast of characters, great action, and a story worth thinking about after it's all over. I know you're waiting for a crass joke about ass or something but I happen to think that ass is something worth reverence. So no, no low-brow joke for the neanderthals. Anyway, in this game, you must hack at points in order to open up doors, blow up robots, take control of robots, whatever you need in your quest to save humanity. This hacking game, and I'm sure this will come as a shock to many of the people who worked on the project, is a fraud. Yoko Taro is a hack and he stole this hack from another videogame hack. Yes, Mr. Taro, I myself have also played Sly Cooper. And during my time, I played as Bentley. The hacking in Nier is identical to Bentley's hacking method. I have seen through your video games, and your stage plays, and your drama CD's. I know what you are Mr. Taro. What you try to be.

Anyway, this hacking game is kind of fun. Going through stages in a twin-stick shooter format trying to take down a specific target in order to end the simulation is a good time. But like many ideas (and very similar to Bioshock) it gets bogged down with just how often you have to do it. After the 50th time hacking a robot, it can get somewhat dull. It doesn't feel like you're fighting for your life against another mechanical non-being, but more like your little brother shoved a Gameboy in your lap so you can finish this trivial level for him again. So a good idea but there's just too much of it around. Sort of like 2B porn. 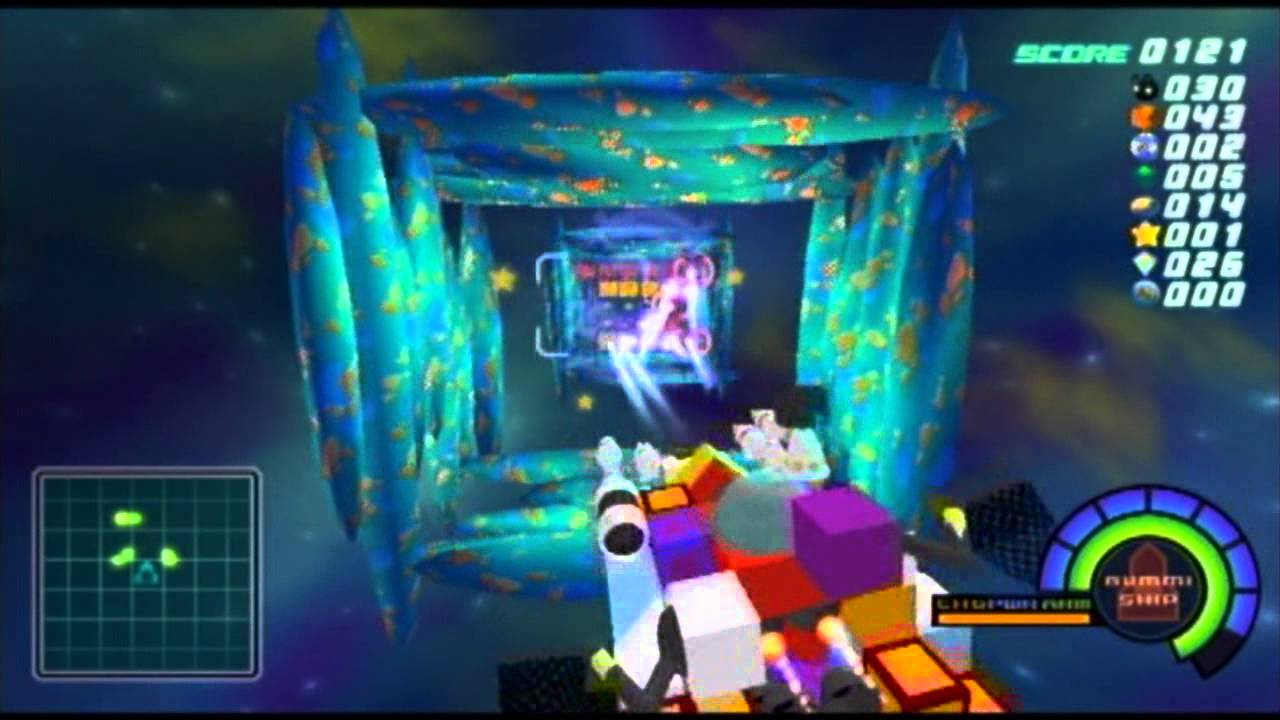 Kingdom Hearts is one of my favorite gaming franchises. But it does have its faults. For every perfect moment where Tarzan is making amazing gorilla noises, there's the actual world you have to play through to hear him say it. Gummi ships have long been a contentious staple of the console KH games and it looks like they're coming back for round three, so if nothing else, Nomura is a tenacious brat. In the first game, Gummi ships are really simple. You're on a track and you have to shoot your way through it. You can customize your ship with body pieces and additional weaponry but it's not really that necessary. In fact, the most optimal way to go about the Gummi sections in the first game is to make a big donut. The way the enemies are programmed, they shoot for your core and if it turns out that you have an empty middle area, then they can never hurt you.

Gummi ship segments got a lot better in the second game. The pace of flying was bumped up to be not actually slower than walking myself across space to get to the next world. There were a lot more set pieces and the music was better as well. However, there was even less incentive to customize in this game. KH2 gives you new ships almost every time you have to trek to another star. So now instead of being forced to add onto your ship manually, you can just throw out your old ship for the new. It's more streamlined but its less intimate. In the first game, you raced for the chance to name your ship. And you never won, but you made a different ship with that name because Riku fucking cheats. In KH2, you just jump in stuff off the assembly line. Less soul, that. Worlds better gameplay though, I won't argue that. 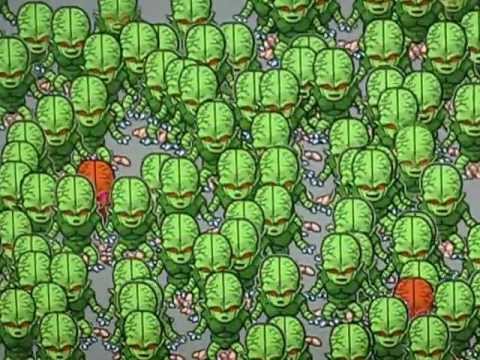 This was honestly more fun than the game. So much effort has been poured into getting these little guys to pop up. 2B probably could have taught me a thing or two about that. Before every fight, if you rotate the controller stick during the loading screen, a Saibaman will be birthed. Continue doing this. More will appear. There's no limit to the amount of Saibamen you can produce, only to the stamina you exert in doing so. You're weak. You'll never get enough Saibamen to prove yourself. Goku could do it, why can't you? If you can't rise up, how will you become Hokage? You don't deserve to see these Saibamen.

So, there's some more minigames. Some of them are bad and some of them are Saibamen. This list may be done, but there are plenty of minigames out in the world that will get their time in the sun. I hope you've enjoyed your stay and your read. I also hope you have a good rest of the day and the week. I'm not gonna end this in a snarky way. Enjoy yourselves.

P.S. did you notice if you turn the B from 2B on its side it looks like a butt.