Hi, Salador here, covering my first CBlog recap. And what a week. There were some really great reads.

For this week's -ism, I've been inspired by Limomaker's blog to think about things I don't get. And one thing I've never gotten is metroidvanias. I find them to be stressful as I have to remember too much - and if I put the game down for any period of time, I completely forget everything I needed to remember to progress. I generally dislike backtracking and not knowing where to go or what to do next. I think it's because I played Metroid Fusion, my first metroidvania, not knowing what to expect. What I thought would be an action platformer felt more like a puzzle game, and that threw me so much I never completed it.

But after watching Mark Brown's recent video on Super Metroid, I've got a new appreciation for the genre. I can see now that, especially for the time Super Metroid was released, so few games really encouraged players to take initiative and pay attention in the same way. Hell, a lot of games today don't. Mark Brown is one of my favourite youtubers when it comes to gaming and realising why games that you perhaps don't 'get' are so popular is a great way to learn about game design - and a great reason to move out of your comfort zone when it comes to genre, even if that doesn't mean picking up a controller and playing something you know you don't enjoy.

I also learned that a lot of games I really like are definitely inspired by Super Metroid's game design. Dark Souls, for example, rewards exploration, has hidden paths and doesn't hold the player's hand, forcing them to find solutions by paying attention to details. The Metal Gear games are similar, especially with the amount of backtracking in MGS1 and 2. I might not like Metroid but I've been playing games which borrow a lot from it without even realising it.

Sure, I'm not going to immediately fall in love with Metroid, but I get now that I just 'didn't get it', that it's not the fault of the designers or the genre but sometimes just the way it is. And, who knows, maybe one day I will get it.

Limomaker writes, quite simply, about not getting it, and why it's important to realise why. There's stuff we all don't 'get' so give this one a read. Introspective, self-aware, just a really good blog.

A- Alejandritto speculates about the release of the unannounced Max Payne 4, though fans of the series shouldn't get their hopes up - there's nothing on the horizon.

A- DinoSir talks about how his tastes in gaming evolved over time, especially as the time constraints of adulthood changed the kinds of experience he could play.

A- Shoggoth2588 has his take on the Dark Souls remaster on Switch, and the absence of the sequels which are releasing on other platforms. 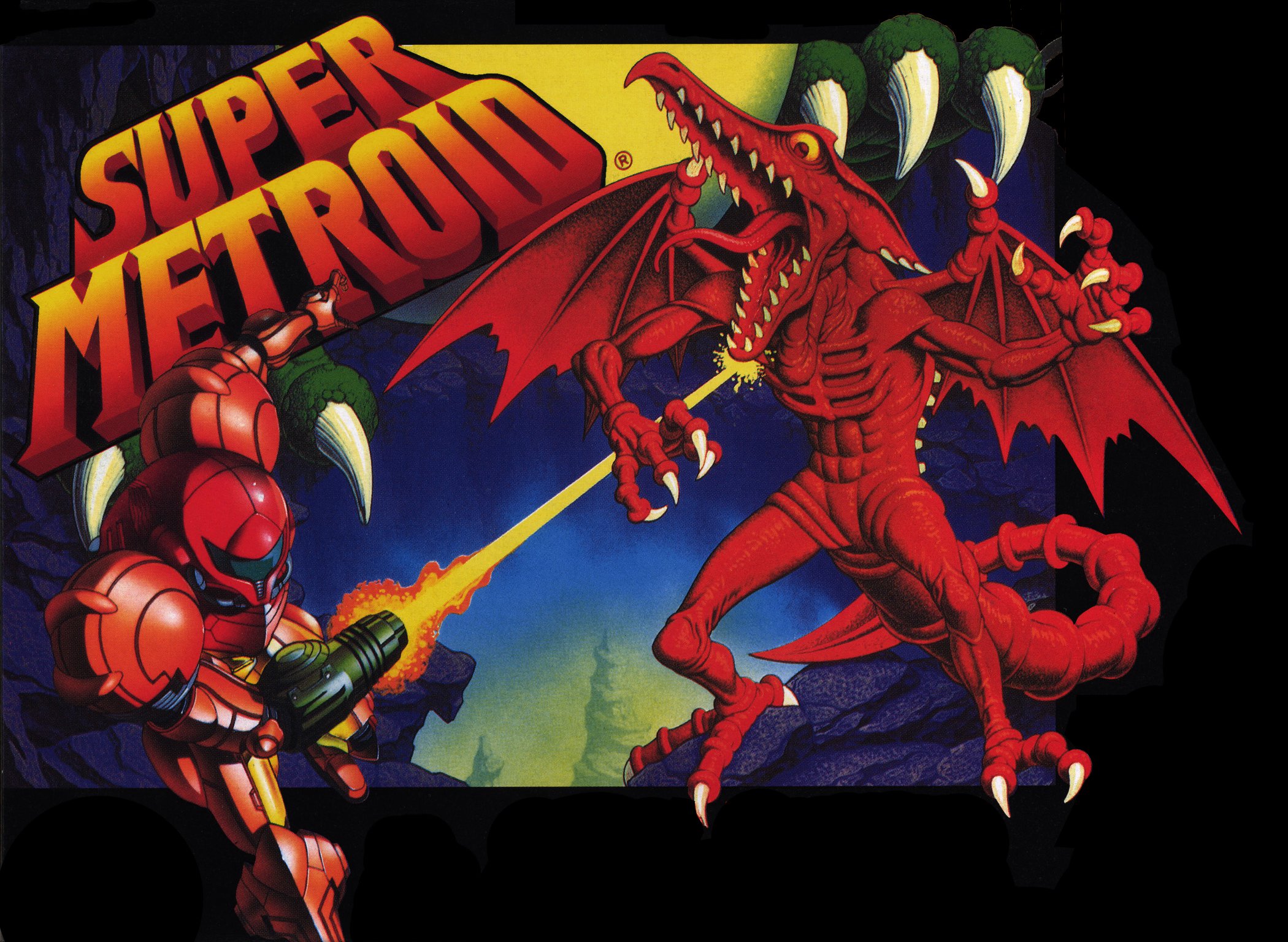 C- Roager opens up about a particular joke he finds hurtful in a mature and honest manner. It's important that people speak up when they feel offended, and this blog caused a lot of community members to consider their actions.

S - Soulbow takes a break from talking about Siege to get real about the persona he's adopted throughout his life and the true Soulbow hidden within.

D- cutout promotes indie game 'The Bolt Age', currently in development. I'm not huge on self-promotion, especially when it's done by people who aren't really a part of the community, but if it's fine by the mods, then it's fine by me.

N- Shenmue fan Alejandritto shares the official release date for the highly-anticipated Shenmue 3, along with some details on its storied development.

R- Aurachad reviews No Man's Sky: Next. It sounds like a vast improvement, and far closer to what the game promised it would be on release.

R- Aurachad also reviews Temple of Elemental Evil, a game with a good story but held back by technical issues. It's a shame, because that game did a few firsts and deserves to be remembered as more than jank.

R- Sapato also reviews some Metroidvania games. There's more to come, so fans of the genre should keep an eye out for future reviews.

T- Boxman214's Band of Bloggers entry is on The Legend of Zelda: The Wind Waker, a game he fell in love with fresh out of college.

F- The greatest heroes in pop culture teaming up to prevent a wrinkly villainous parental figure from ending the world with a set of powerful magical artifacts? Yes, Captain N did it first. Adzuken's Saturday Morning Scrutiny covers the cheesy cartoon's first season. It sounds like a lot of fun.

R- Dwavenhobble writes a cryptic blog which at first glance is confusing - but he later expands upon the meaning in a future entry. 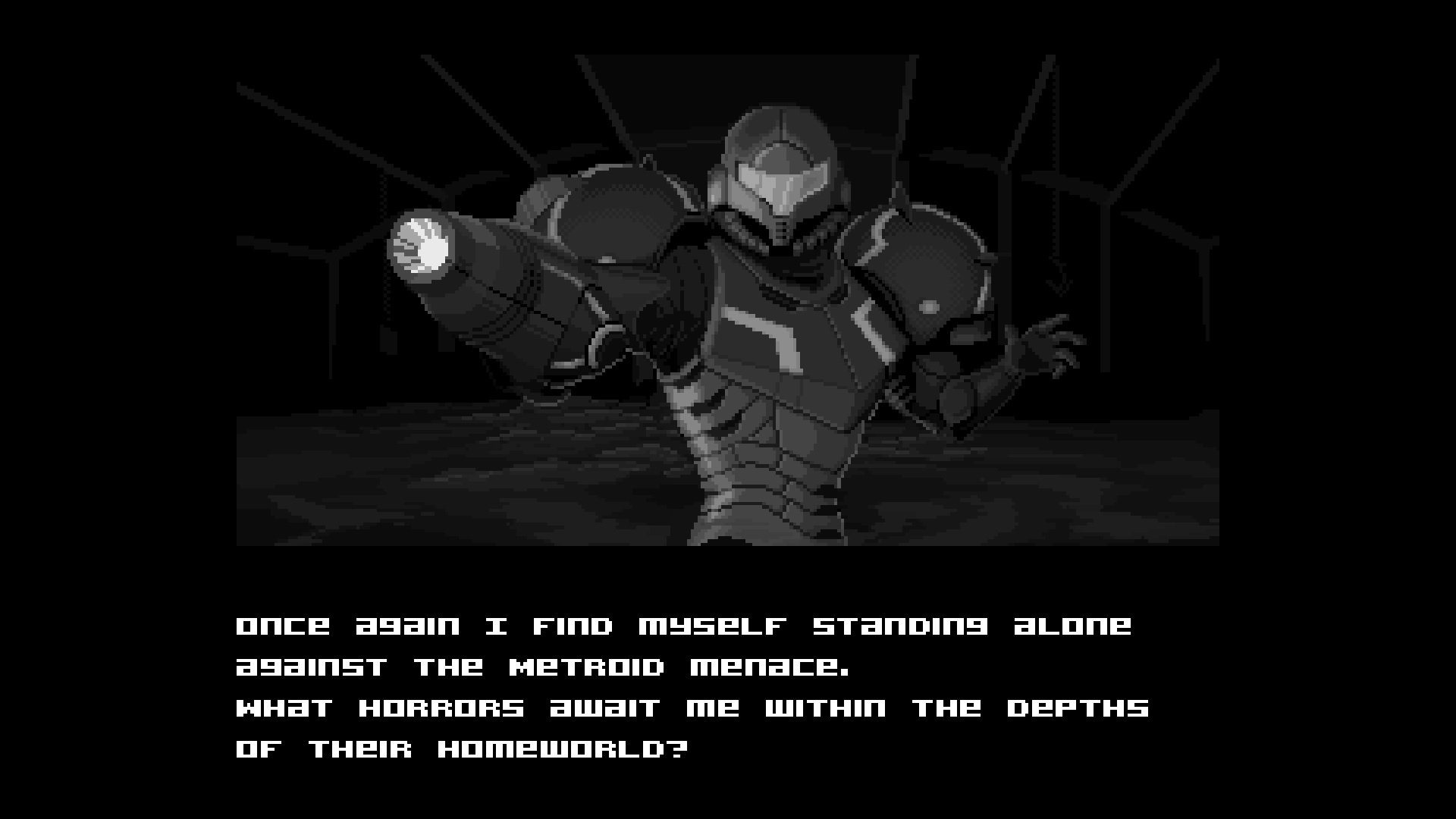