A Response to RiffRaff's "How did I get here?" (NVGR)

Hiyo! I'm ZombieCorps, you may recognize me from such things as Qposts, Discord and formerly featured in COTW (I'll be back!). Another upstanding member of our illustrious community and master chef supreme, RiffRaff, had posted a loaded question in the Q-posts. The question was so loaded it was like Wes at El Diablo's Cantina on a Tuesday night after making sweet sweet love to a bowl of guacamole. The question was so loaded that I had to write this blog in order to answer it. 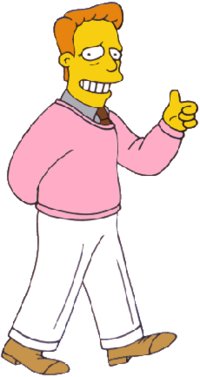 RiffRaff posts, "Yesterday, Fish made a post and I ended up telling the abbreviated storyof how I ended up in Italy. Seemed to resonate with a couple. So I ask you, "What's your story? How'd you end up where you are? Struggles overcome or trying to? What makes you tick?" 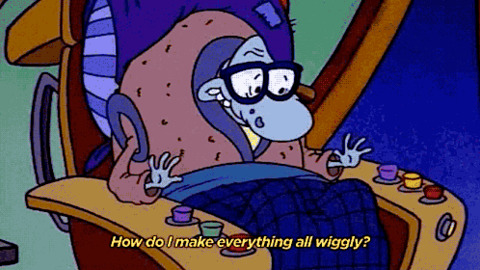 I was a young man, I haven't experienced death for the first time yet. My senior year of high school was about to begin and I had no fucking clue what I was going to do with my life when I graduated at the beginning of a new century. I did know that I needed to get out of that town and I was going to take that girl with me. She was barely older than me, a twin and one of the best firends I ever had. It took a bit of working up but we admitted that after so much time, we knew we were in love. The whole world was opening up to us and all we had to do was pick a destination and go. I did leave but she never got the chance.

One night, after an awful day of work, she called me to come over. I explained that I was in a bad mood and that I would much rather see her in the morning so that I didn't have to subject her to my moodiness. She understood and said, "I'll see you tomorrow. I love you." Those were the last words I ever heard from her.

The next morning, I was woken up by my dad. His face was red and he had an uncertain look in his eye. He told me that my best friend and neighbor to my girlfriend was at the house and wanted to come up. Tired and unsure of this expression, I had him send up my buddy.
My friend comes up and stand in my doorway, his face also red with an expression like one would have when trying to solve a complicated puzzle. A few moments pass and his expression changed to one of apprehensive determination and he said to me, "I don't know how to put this so I'm just going to say it outright, [she] is dead."
Still not completely awake, I scoffed and told him that his joke was not at all funny. His expression didn't change. He had told me that after I had gone home the night before she had gone to bed. Some time later, the boyfriend of her friend came to the house looking for her. To make a long story short, he had abducted her from bed, headed for the state line and got into an accident where she was ejected from his truck and died.

Part of me died that morning and the thought of her face causes a pain in my chest that I had never experienced before. My life at that point was empty. I felt that without her, I had no reason to live. I ended up graduating from high school and had even less of a clue with what to do with my life. I decided that I was going to continue my education but first, I needed a way to pay for it. I heard about the G.I. Bill and decided that a few years in the military couldn't hurt any more that what I was already going through. I wasn't 18 yet so I had to convice my parents to let me start the enlistment process until then. With much reluctance and some pride, they agreed to enlist.

A few days before my 18th birthday (September 19th if you want to get me something nice ::wink::) the tragedy of 9/11 occurred. That very morning my recruiter called and told me that the other potential recruits had backed out and asked if I would too. After watching the chaos in NY, I felt that it was my duty to step up and serve for the people that died and their families. On September 19th, I stood among a group of recruits at Fort Dix ..heh Dix and swore an oath to uphold the Constitution. It was then that me reign of terror would begin...

I ended up spending five years in the military. Once I left, I was right back in the same situation I had started in. What was I going to do with my life now? Eventually, I went back to college, met a girl, and got a degree in Computer Science (pretty sure I could have double majored in fine arts too).

I wanted to go to Washington state and further my degree in hopes of landing a programming job in Seattle. My girlfriend wanted to travel and get out of PA but she couldn't bear to leave her mother behind. Unfortunately, a short time later, her mother had passed to an unforseen medical anamoly. With nothing left to hold her back but the awful experience of finding her deceased mother, she agreed to come with me to Washington. 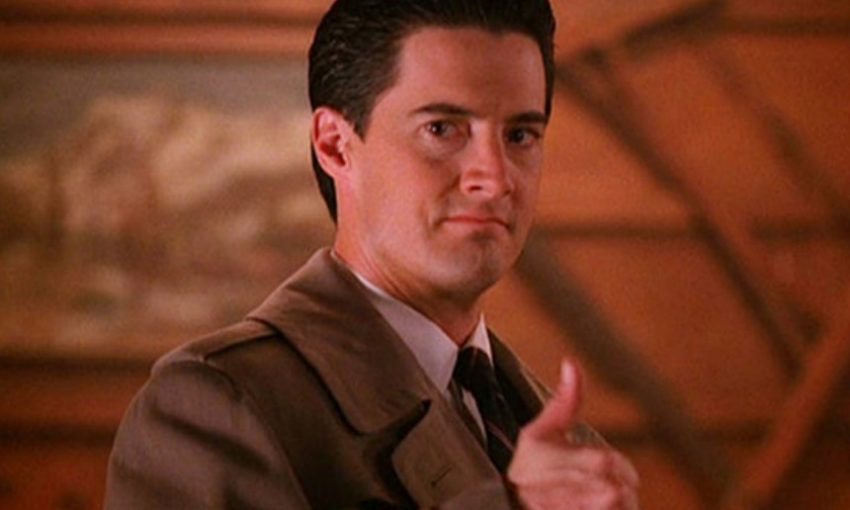 We moved to North Bend (the place where Twin Peaks was filmed) with a military friend of mine and his wife. Turns out that my frind and my girlfriend have conflicting personality types and we ended up having to go (we're cool now). One of her crazy friends was already living in California offered us a place to stay until we could get back on our feet instead of moving back to the other side of the country. My girlfriend ensured me that this friend of 15 years was like family and we could trust her. WRONG AGAIN! 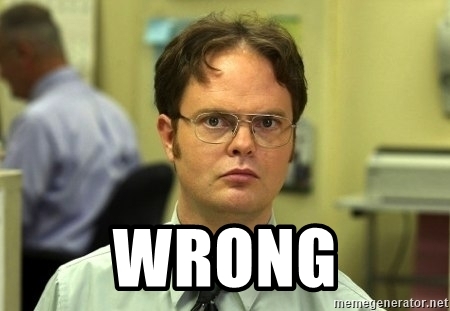 We weren't at this place for very long before shit went sideways. We learned that the friend and her husband were both unemployed and they were getting by trying to exploit their youngest son as a child actor. Every check that boy earned was immediately spent on pills and booze for mom and dad. They were living in a little 3 bedroom condo in a... not good... part of town. We had both found work and when we got our first paychecks they called a "family meeting" and demanded that we offer them the entire sum of our first checks. By this time, we were already doing their grocery shopping and caring for their children because they couldn't wake up until 3pm. We told them that we would continue to contribute to the house expenses but if we were to continue working, we couldn't hand them all of our money. A few checks in, I bought a used truck and ended up causing a meltdown. In their inebriated thought processes the "friend" and husband reprimanded me and said that I was stealing from them and spitting in their faces by buying a car (I was riding 2 busses for 2.5hours each way to and from work every day). They went on to say that I should have taken a large personal loan, purchased a much cheaper car and given them the rest of the loan amount because, somehow, after a few weeks, they claimed that I now owed them upwards of $6,000 but they couldn't tell me how they got to that number.

They called the police and had us removed from the premisis. With what little money we had we ended up in a cheap hotel with everything that we were could pack into the truck. All that night, we received text messages and pictures of them digging through our boxes and telling us that they were going to sell our belongings until they got the money they think they deserved.

This part of the story could be it's own blog so I'll just speed it up. We saved their messages, printed bank statements and receipts and went to the police. We were able to recover most of our belongings with the exception of my collection of Pokemon games, some star wars figures, bath towels and her mother's crystal from her wedding.

We got a nice condo by the beach and it looked like things were about to start to normalize.
Nooooooooooooooope!

I got sick, learned that I have a rare genetic disposition that causes a ludicruous amount of cysts to form on my lungs and a healthy pre-disposition to cancer. I spent 3 months in the VA hospital before I could breathe on my own again. I lost my job and had to rely on gofundme to pay my rent while I recovered from surgery and looked for a job. During my recovery, I started streaming on Twitch and actually had a decent following. I did that for a while before taking on a youtube channel and a group of like minded gamers to stream with. We fostered an English bulldog who then passed of cancer...I miss that little guy. Then we got our first pitbull, Gracie. 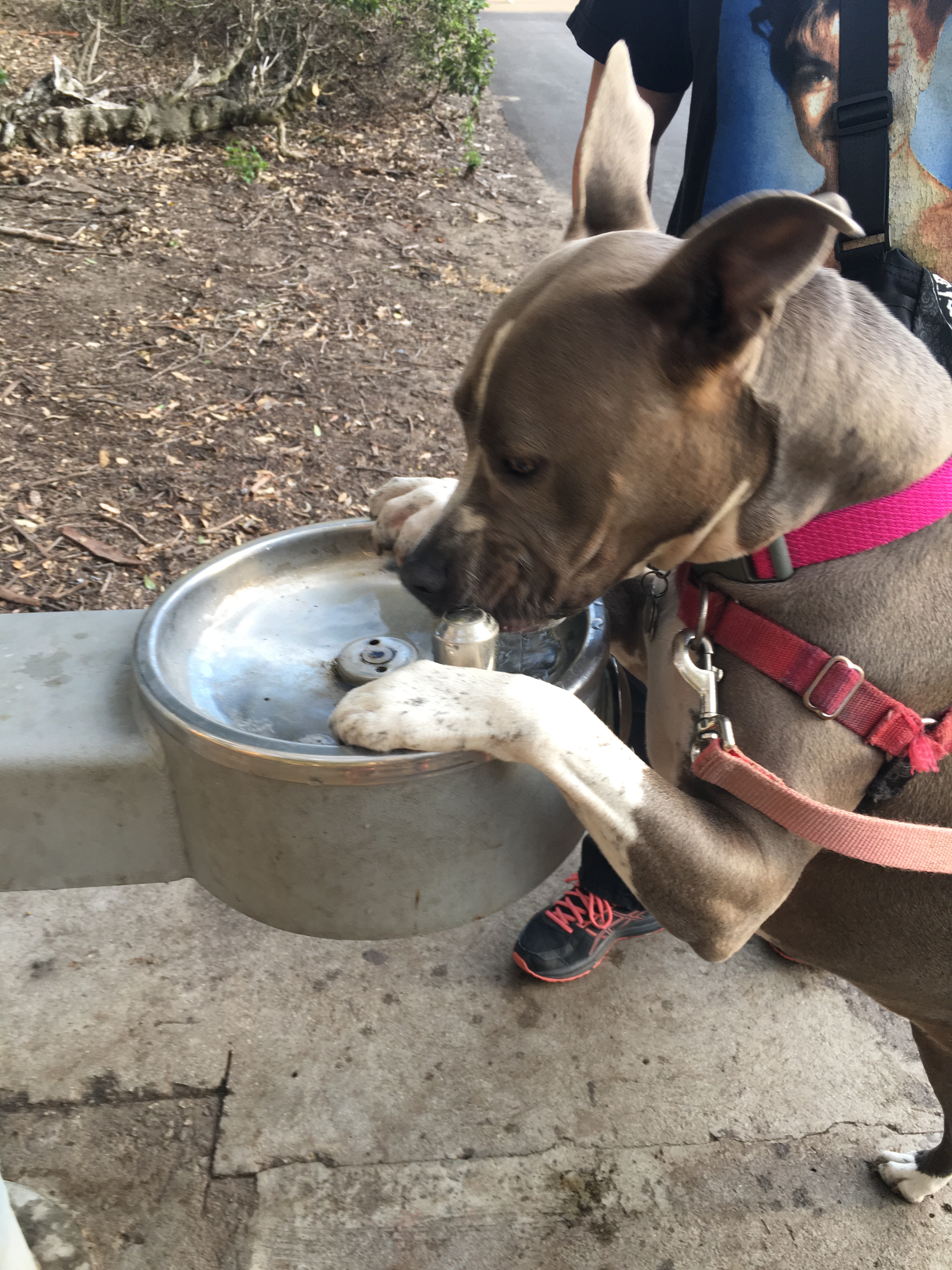 We got evicted from the condo because our brand new downstairs neighbor found out 3 months after she moved in that we had a dog and started calling the police every day to say that we were being loud. She was later kicked out of the commuity too because she was starting shit with the other neighbors as well.

We moved into a little town house. I started my podcast with a good friend of mine and we celebrated 1 year on April 1st. We ended up looking for a bigger place after we got our second pitbull, Willow. I started working in tech support for a Point of Sale provider or POS as we called it. After 2 years of bullshit and not a single raise, I left them for an IT position in LA where I currently work. I'm not on the YouTube channel much anymore, the guys seem to have really taken positive control and I let them run with it. I'm still doing The Grind Corps Podcast and we have gone international with listeners in Canada, UK, Scotland, Ireland, Russia and Japan. Somewhere in there as many of you know, I also opened an online store where I sell t-shirts that I have created myself (and a few officialy licensed things too). 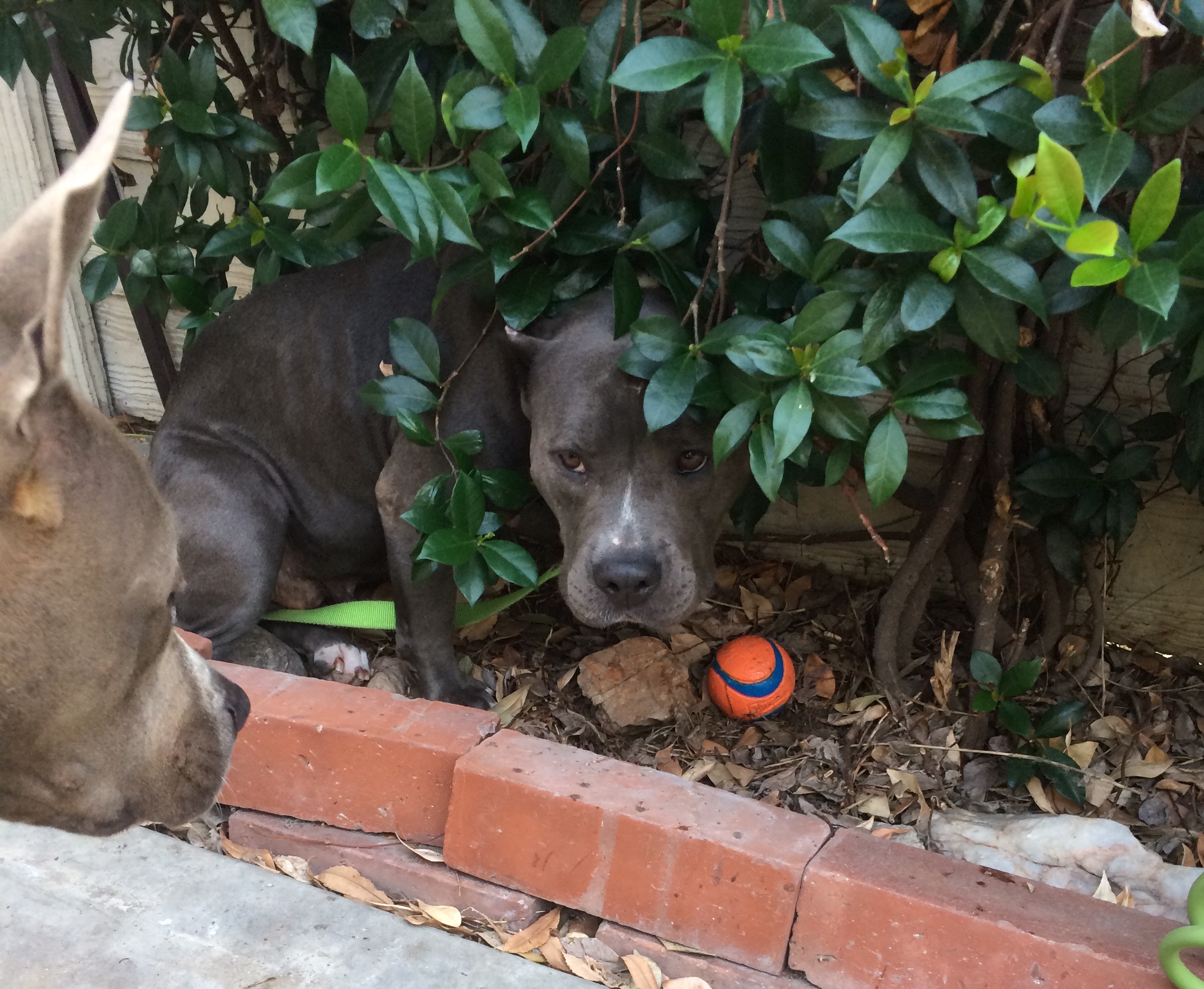 If you made it this far, thank you. I know it's a lot and I really did cut out a lot of story too.

If you would like to support any of my endeavors you can go to:
http://www.youtube.com/c/zombiecorps
https://soundcloud.com/grindcorpspodcast
http://www.deadpixelsllc.com