Traveller In Playtime – Chantelise: A Tale of Two Sisters

Chantelise: A Tale of Two Sisters is an action RPG (or a ”Fantasy 3D Action Game”) developed by EasyGameStation in 2006 for PC and brought over to the west by Carpe Fulgur in 2011. It's about a pair of sisters trying to reverse the curse that turned the older one into a fairy. To do so, they journey into a bunch of ruins together looking for answers. 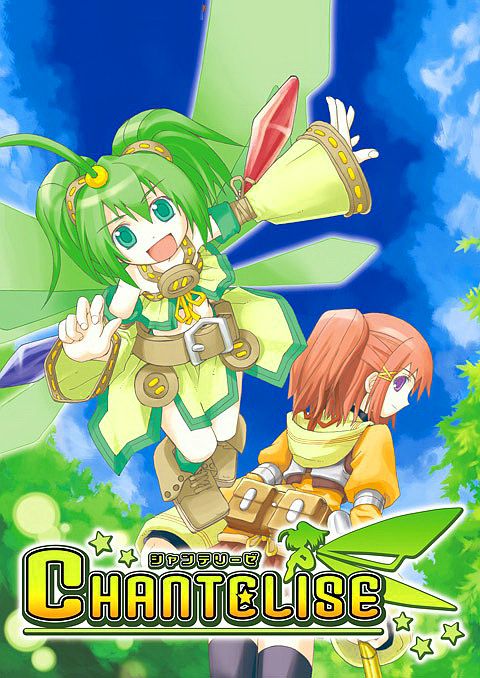 The story of Chantelise is mostly nice fluff. It's nothing deep, but it has a lot of heart. It reminds me a bunch of Touhou, especially since one of the characters is a cute witch.

Chante (who was turned into a fairy) acts a bit bratty, but still cares for her sister Elise, who's a tad more mature. Together, they make for some fun interactions when they talk with other people. 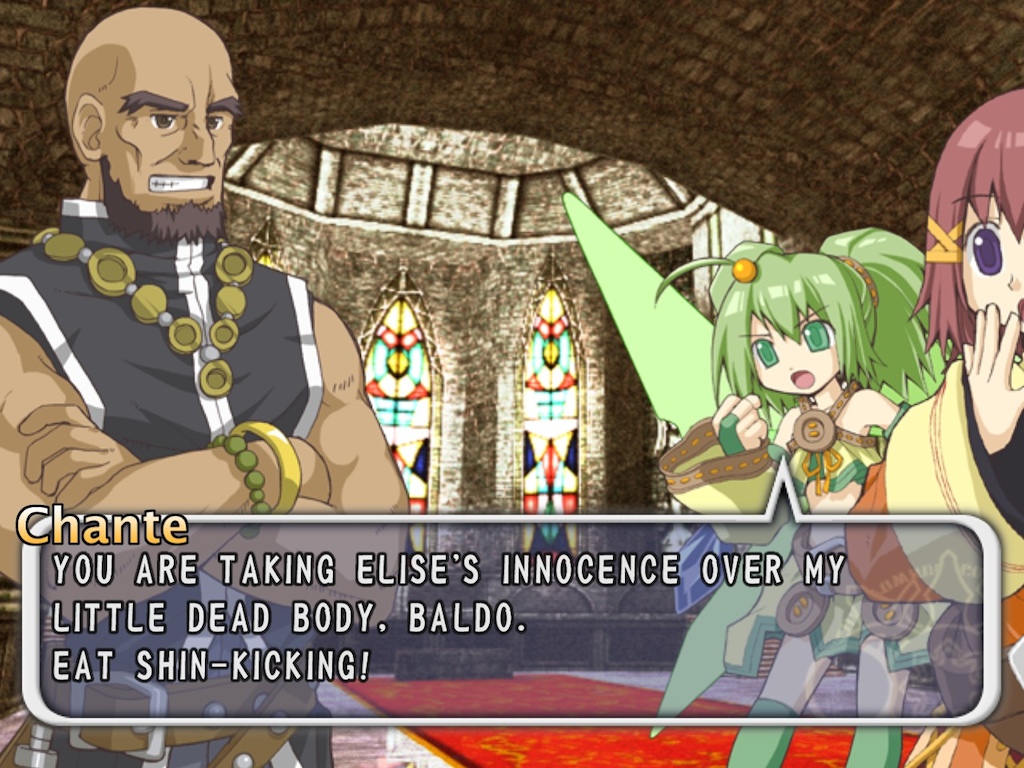 I do think that the plot is a little bit too convoluted for what it's trying to accomplish. A few edits to the script to clear up some details would've been nice. Even so, the story does its job.

A Dreamcast Game Out Of Time

The game has a very unique aesthetic. It uses simple 3d enviroments coupled with highly detailed sprites. I feel like you can't get a more pure Doujin (Japanese indie) game than this, it's just so nice.

This artstyle comes with a cost, however. Perspective and depth can be a bit of a pain if you aren't completely focused. Enemy sprites are also recycled a bit more than I think they should be. 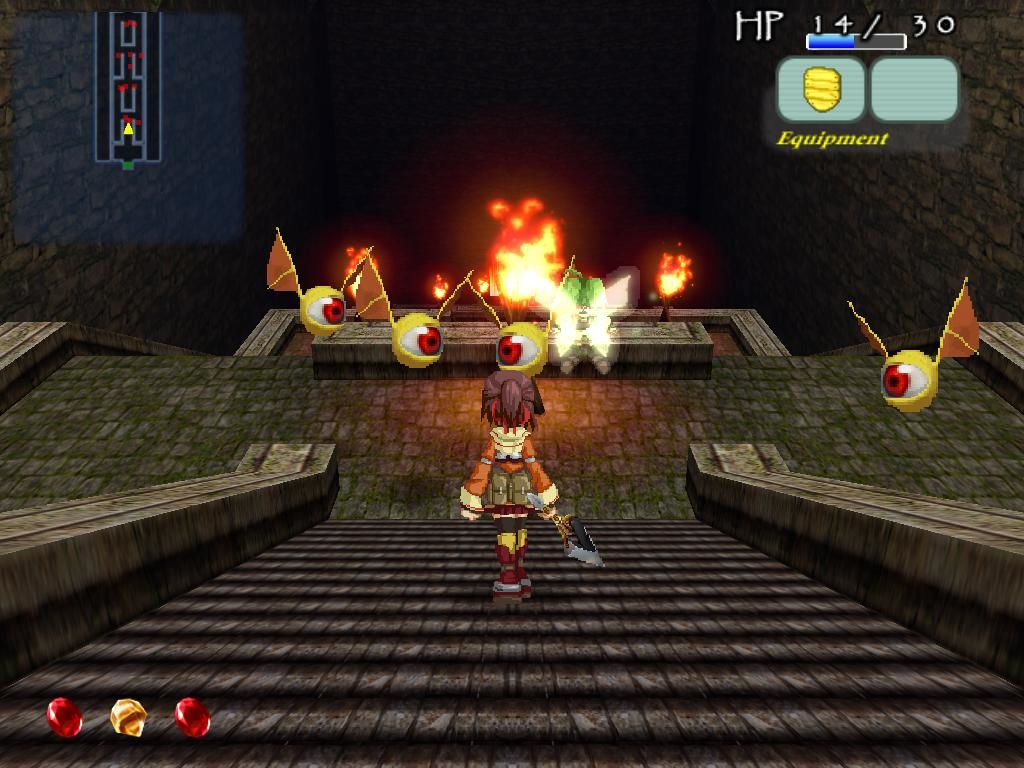 Otherwise, things are pretty sweet. The fidelity on the 3d stuff isn't high, but bosses (who are 3d) have distinct designs and there is a good amount of diverse enviroments, in spite of the short runtime.

The basic feel of Chantelise isn't far away from an Ys game, but its mechanics are certainly its own.

You control Elise, who can attack, jump and dash, like you'd expect of an action RPG. She also has a lock-on feature that isn't tuned correctly, making swapping between a giant pile of targets harder than it should be. Thankfully, you can get pretty far without locking on, as it's only vital when casting magic.

The magic system is really cool. As you bash in the faces of foes, they drop magical gems in one of 4 elemental colours. These can then be combined in multiple ways for a whole slew of effects. Gems of the same colour stack into more powerful forms, while random gems give boosts to the basic spell that was loaded beforehand. 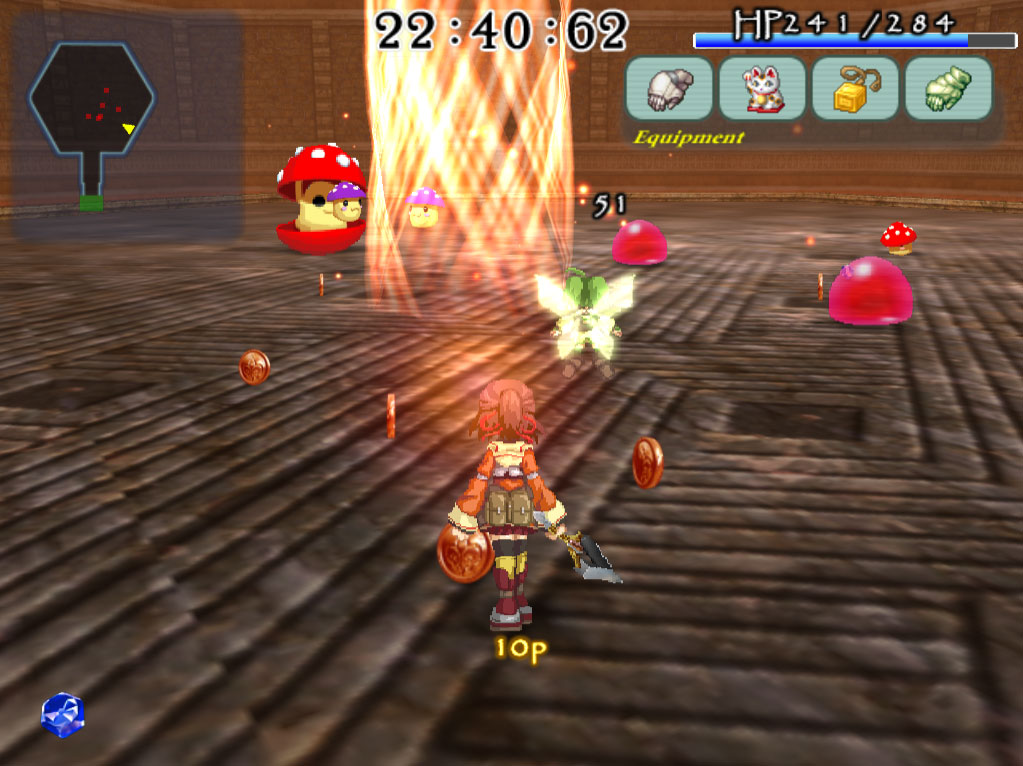 So for example, if you charge a stack of 2 water gems and one wind gem, the water gems will combine into an ice block and the wind gem will add extra spread to the shot, resulting in untold carnage.

And since the drops are random, you have to make some quick decisions as to which gems to combine at which time. And with elemental weaknesses to keep in mind, certain rooms can get pretty complex to complete. Enemies aren't extremely aggressive, but certain combinations can ruin your day.

Every level is divided into smaller stages where you must defeat every enemy to open the way forward. And to beat the level, you must clear all stages in it in one run. Thankfully, you only have to unlock the door forward once. But with some stages being long and bosses being hard, it can easily get tedious to run back where you died. Is this like Dark Souls?

You can actually beat bosses in practice mode if you've reached them to train for the real thing, which is welcome, but also a bit weird. Really, the game would be better of if you got a checkpoint at boss fights.

To remedy the difficulty and actually get stronger, you need to either buy or find equipment to put on. And since the the game runs on low numbers (just like Ys does), swapping around what you have equipped really makes a difference. 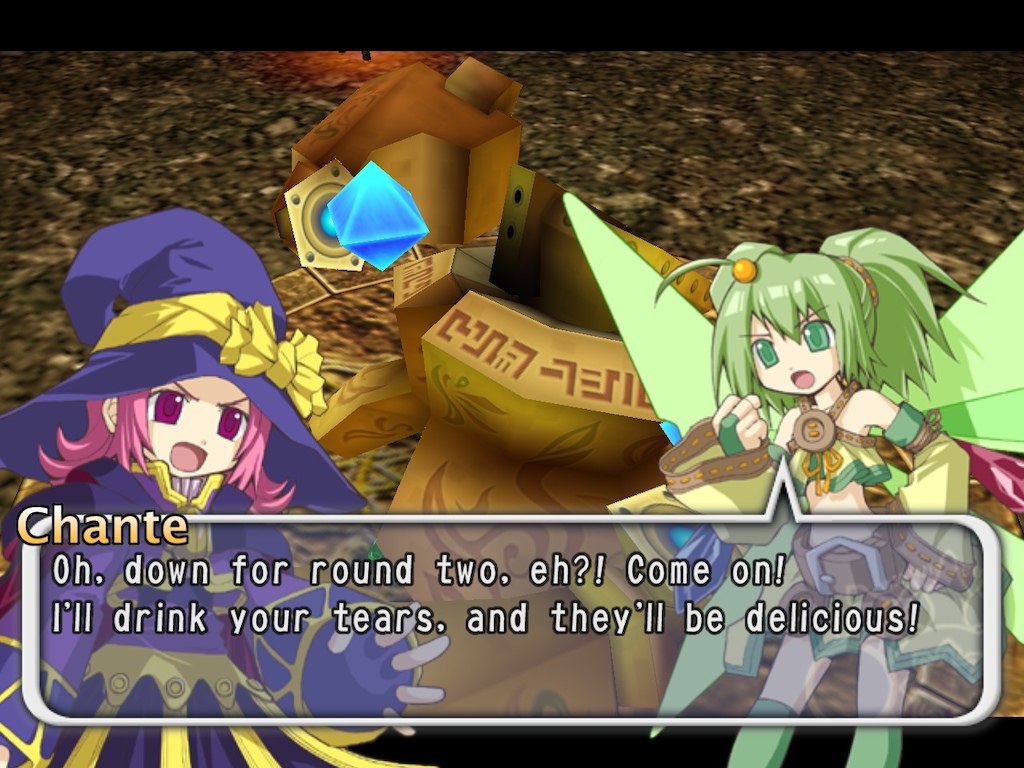 It's pretty satisfying to stack say, magic defence when you're up against a stage where physical damage is rare. There's also a bunch of special equipment that offers some special abilities should you need them.

If you played like I did on my first playthrough, you'll find that relying on bought equipment isn't really viable, since money dropped from enemies is miniscule and treasure to sell is rather rare. That sucks, but the game is balanced so that you should go for the hidden treasure in every stage, which will make it much more managable.

It's a fun system, as treasure spawns whenever you go somewhere hidden, or interact with something unique in the stage. Sadly, a fair few of them are extremely obscure, even with the hint system provided by the priest who TAKES YOUR VERY MAX HEALTH AS PAYMENT.

I think the game should've pointed out that hidden treasure is a thing better, so that the player would be primed to scour every corner of the map for it from the getgo. I could also do without the treasures that require specific movement and dont give any feedback if you're doing something correctly.

The game is rather short (Around 4-8 hours, depending on skill.), but does feature a decent selection of side content. There's a time trial in practice mode for every stage if that strikes your fancy. 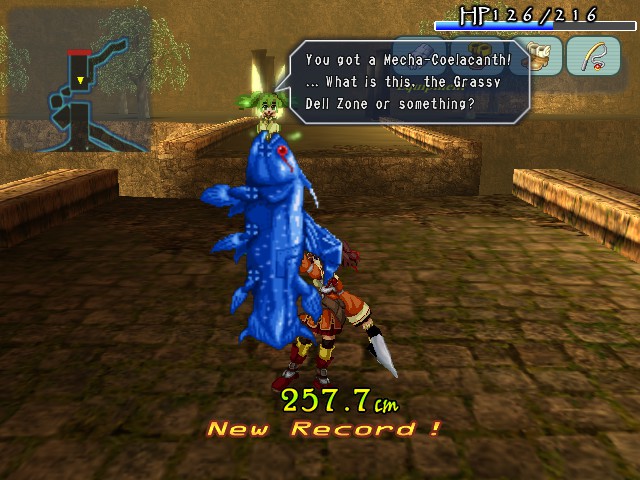 After chapter 3, you can also return to the tutorial level to get a fishing rod that lets you use Chante in a floatie to catch fish. And since the minigame uses a golf interface (One bar for power, another for how much of that power you get to use.), it's actually not terrible.

Sadly, with the huge selection of fish (That can even swim in lava!) it's a real pain to catch enough to trade for items. Still fun to throw Chante to the sharks though.

There's also a bonus dungeon that just feels like an extension of the first level that has a fun extra boss and a 60-floor randomized dungeon that takes levels from the game and forces you to complete them again.

I would be ok with that if the enemies were randomized as well, but no, it's just a repeat of the stages you've already been to, including the incredibly long ones. There's some fun rewards to be had, but it just takes forever to complete.