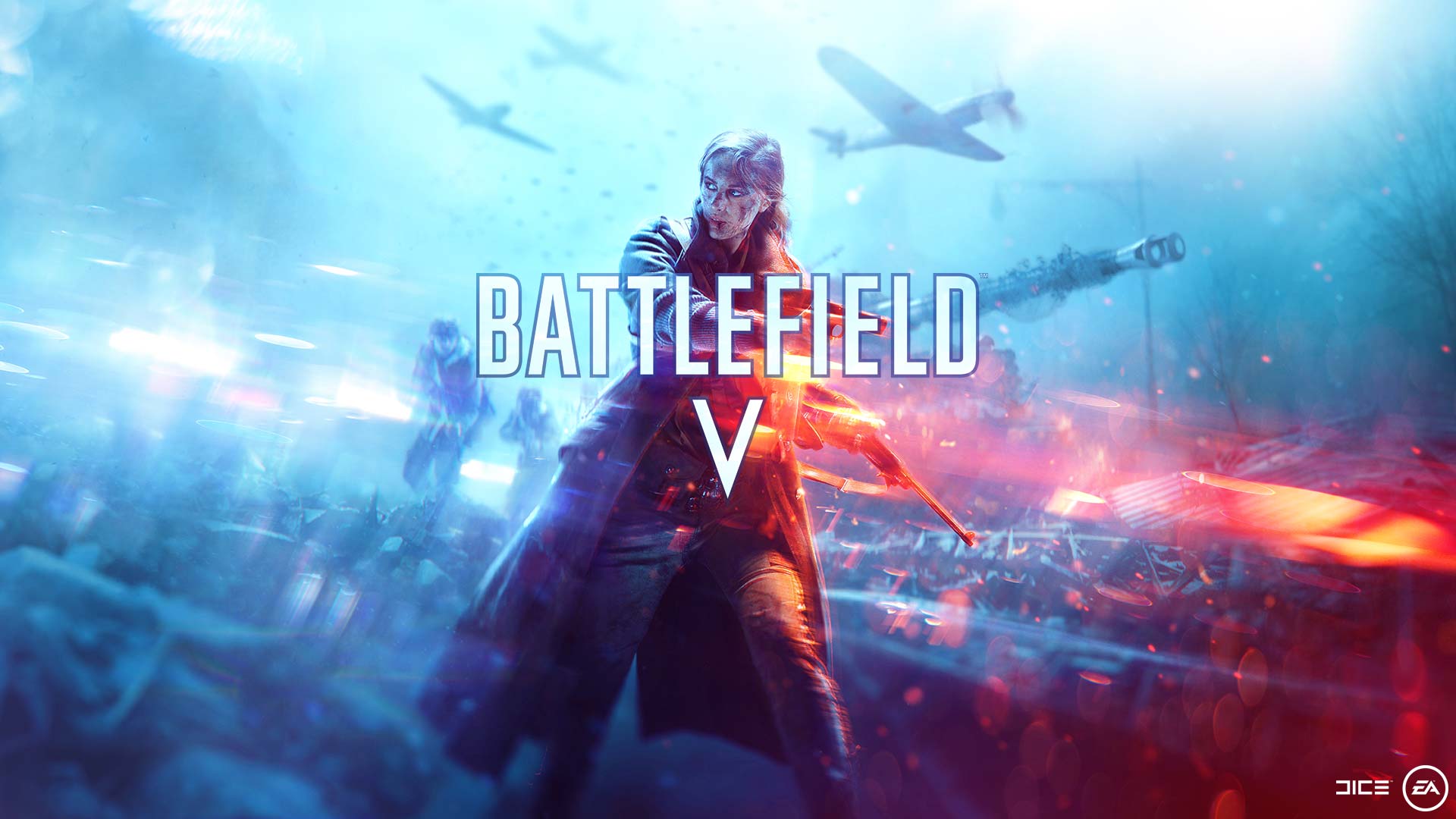 The rumour mill around the next Battlefield of DICE/EA continues to pick up speed. After the Second World War almost cemented itself as a setting and everything else would be a surprise, there is now obviously a name for Battlefield 2018: "Battlefield 5" is the name of the new game in the series, reports the website Venturebeat, citing anonymous sources that are familiar with the subject. Internally, the game was probably called Battlefield 2 for a long time, and that would have been more appropriate somewhere in view of the naming of the First World War Battlefield ("Battlefield 1"). However, they obviously wanted to avoid confusion with Battlefield 2, which was released in 2005, because a current setting was used here.

Either way, Battlefield 5 will not be a remaster of an existing game, but a completely new one. After Battlefield 1943 (2009, pure console game) Battlefield 5 would be after a long time (for PC players since 2002, see Battlefield 1942) once again an excursion into the Second World War. With Call of Duty WW2, Activision has demonstrated what you can get out of the setting - the game is one of the most successful CoD games of recent years. According to Venturebeat, EA had already prepared the strategy a few years ago to start with the First World War and then work on the Second World War. Above all, they wanted to move away from modern and future scenarios that they had worked on for many years. EA will soon introduce Battlefield 5 and release it in late 2018. The latest reports, according to which at least the main points of the game will be presented shortly, also fit in. Randy Evans, DICE's Senior Vice & Media Director, announced an upcoming trailer for Battlefield 5. EA and DICE will officially present the upcoming Battlefield in detail during the EA Play in June.

USGamer has a few more info chunks in stock. An industry-related source claims to have learned that lootboxes also play a role in Battlefield 5. However, these are only cosmetic in nature. In addition, there are many more customization options for the player characters than in previous Battlefield games. In Battlefront 2 EA didn't want to go in the direction of cosmetic lootboxes so Darth Vader wouldn't suddenly appear in pink.

In case, you yourself are hyped for Battlefield 5 and thinking to preorder it, I can only suggest, to compare the prices first to save a good amount:
Battlefield 5 cheap: https://gamegator.net/game/pc/battlefield-5