Should you play Shenmue 1+2 Hd? This has sense been turned into an episode if you'd like to view footage instead of reading it.

Should you give Shenmue your time in 2018? After the huge announcement of Shenmue 3 at the PlayStation E3 conference in 2015, Shenmue had a huge resurgence in popularity and many fans and newcomers alike began begging for a re-release in HD all over again, fans had asked for an HD collection ever since the release of Yakuza 2  in 2006 which featured a fighting system that was considered incredibly advanced for its time and was the first time Sega put a lot of attention into the audio production of one of their key video games. On a side note on August 28th, 2018 Yakuza Kiwami 2 will be released on the PlayStation 4, this is the final game to be "Kiwami'd" before the release of Yakuza 3, 4, and 5 remastered.

Anyways, Back to why you're here! Shenmue 1 and 2 we're the first massive open world games to take a realistic approach if you enjoy games such as Yakuza, Grand Theft Auto, Saints Row, and others you have Shenmue to thank for the approach they decided to take because before the release of Shenmue nobody thought to go realistic or feature strong in-depth cinematic stories into a video game so in a way Shenmue was a trendsetter.

On top of the deep story, the game also features an in-depth combat system for it's time which showcased moves from fighting games and that decision was unheard of at that time but now it's not uncommon to see complex combat in videos games outside the fighting genre most recently being in the Yakuza series and Sleeping Dogs. The first time music was ever used to convey emotion in a video game was also in Shenmue to avoid spoilers after a major part in the game there's a cutscene which features Ryo Hazuki and his love interest, Nozomi Harasaki riding home together on a motorcycle and just when you think that what just happened was just another battle the song starts and as the player you begin to realize how serious what just happened was and how crucial that chapter was for the Shenmue series. The song sets the mood for the entire series of how Ryo will love and lose almost everybody in his efforts to find and destroy the killer of his father, Lan-Di. 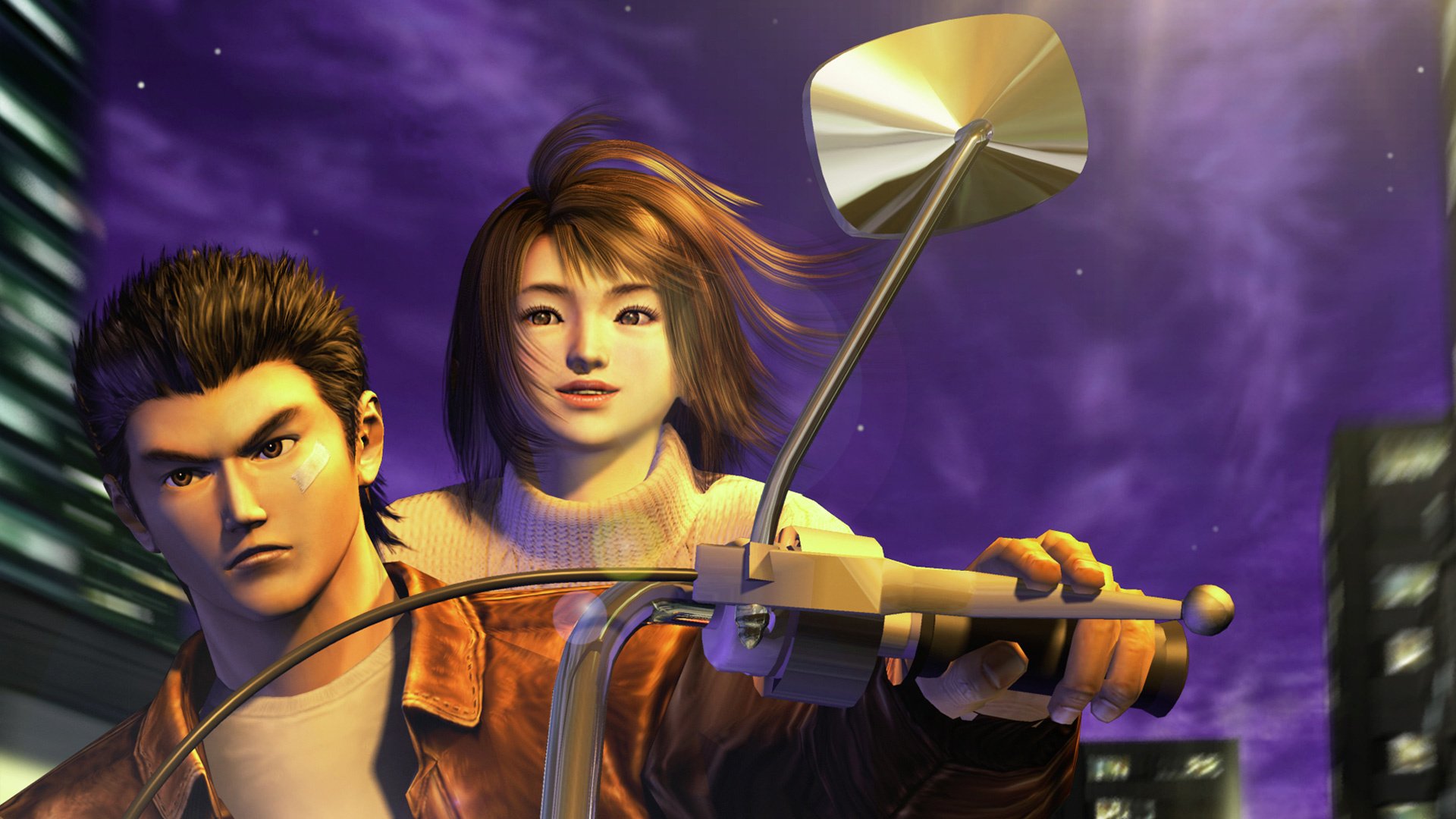 Although I personally feel more nostalgic about the first Shenmue the second game is considered the better entry in the series and the easier to play, however, I feel that that's only because of Shenmue 2 being released on both the Sega Dreamcast and the Microsoft Xbox so therefore it was able to reach more players than the initial game which was Dreamcast exclusive. The second game takes our hero Ryo into China in hunt of Lan-Di but along the way, he'll run into many obstacles and challenges that will deter him from his path and we begin to see a darker Ryo and a much more mature Ryo who begins to do anything he can for revenge. 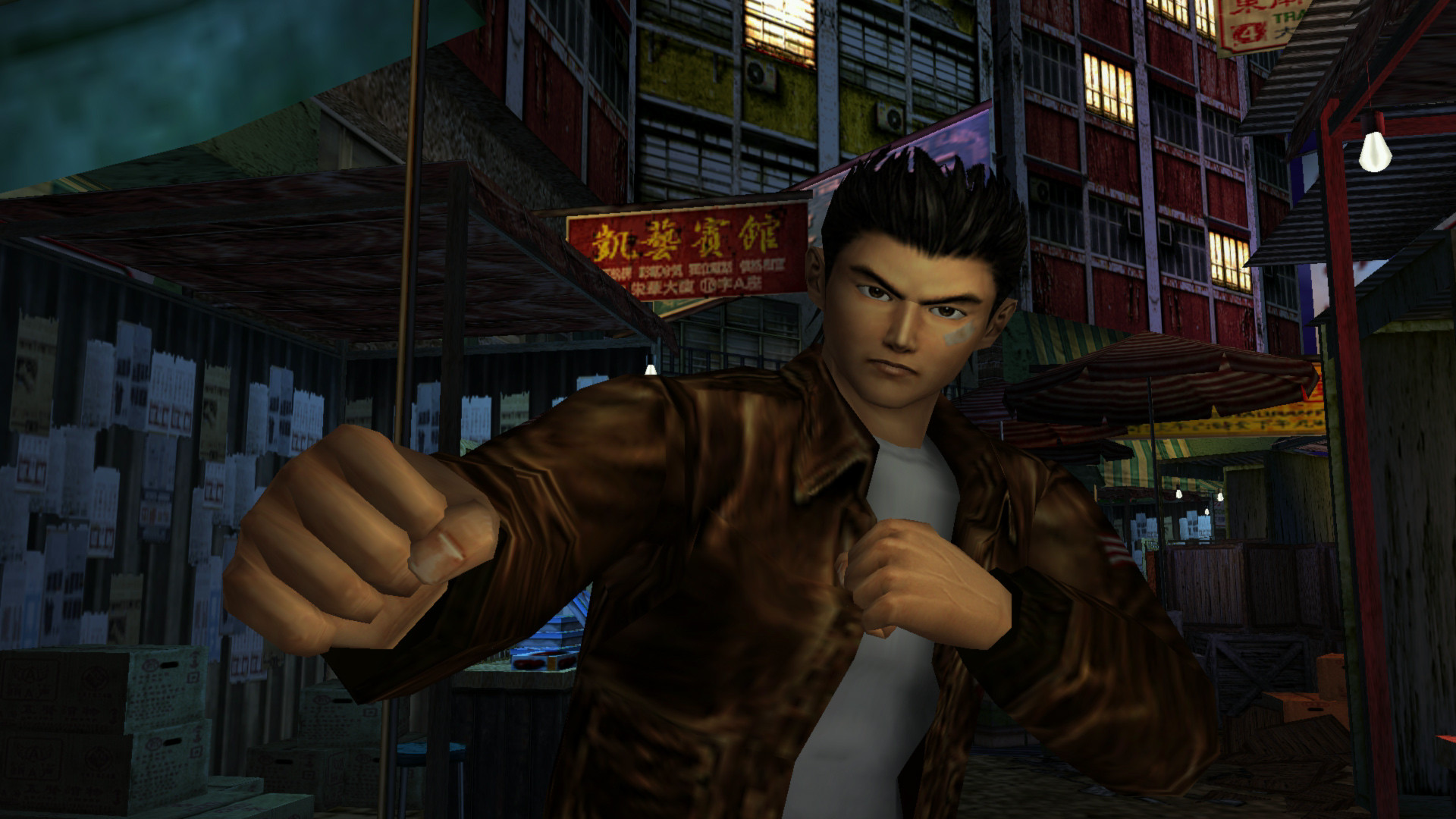 In Shenmue 1 Ryo is a lot more hesitant about going in fist flying and for the most part, he plans all his strikes but Shenmue 2 features Ryo taking a more "Yakuza" approach to his problems by not thinking and just running in to save those closest to him regardless of what could happen to him. Speaking of Yakuza most of the fan favorite features of Shenmue 2 were carried into the Yakuza series one of such features was the arena battles. These battles are a staple of the Yakuza series now but they started in Shenmue 2 in a similar fashion as somewhat of an underground fighting league so if you enjoy those in Yakuza you will feel right at home in Shenmue. 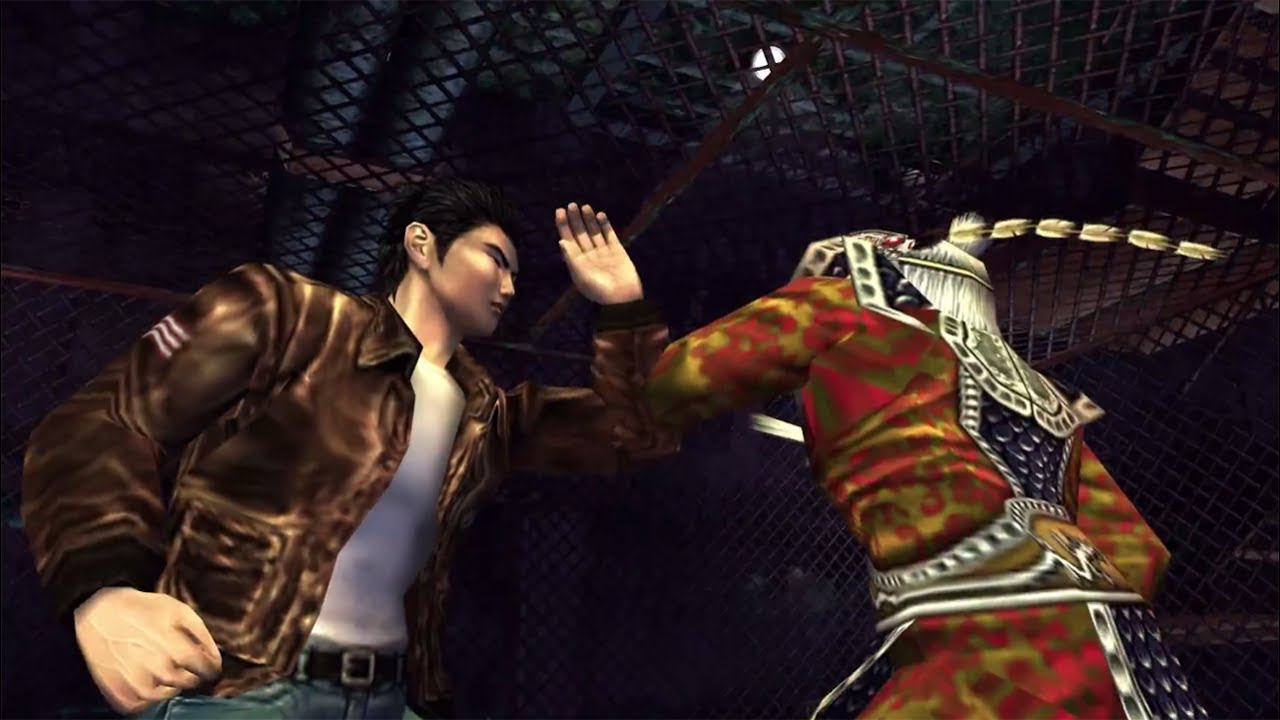 As you can see above the arena's are very similar and in fact, Shenmue 2 actually has more places to battle than just one!

There are many reasons to be excited about Shenmue 1+2 HD whether you're a hardcore fan, a casual fan, or a Yakuza fan just looking to see where the series began since Yakuza is a spiritual successor to Shenmue and it's not unrealistic to think had the series continued under Sega that Ryo would've joined the Yakuza maybe even fight alongside Kazama Kiryu. My final verdict is Yes, You should absolutely play Shenmue 1+2 HD  and give Shenmue your time in 2018! It's also a much more affordable way to catch up on the Shenmue series before the release of the long-anticipated Shenmue 3 in 2019! 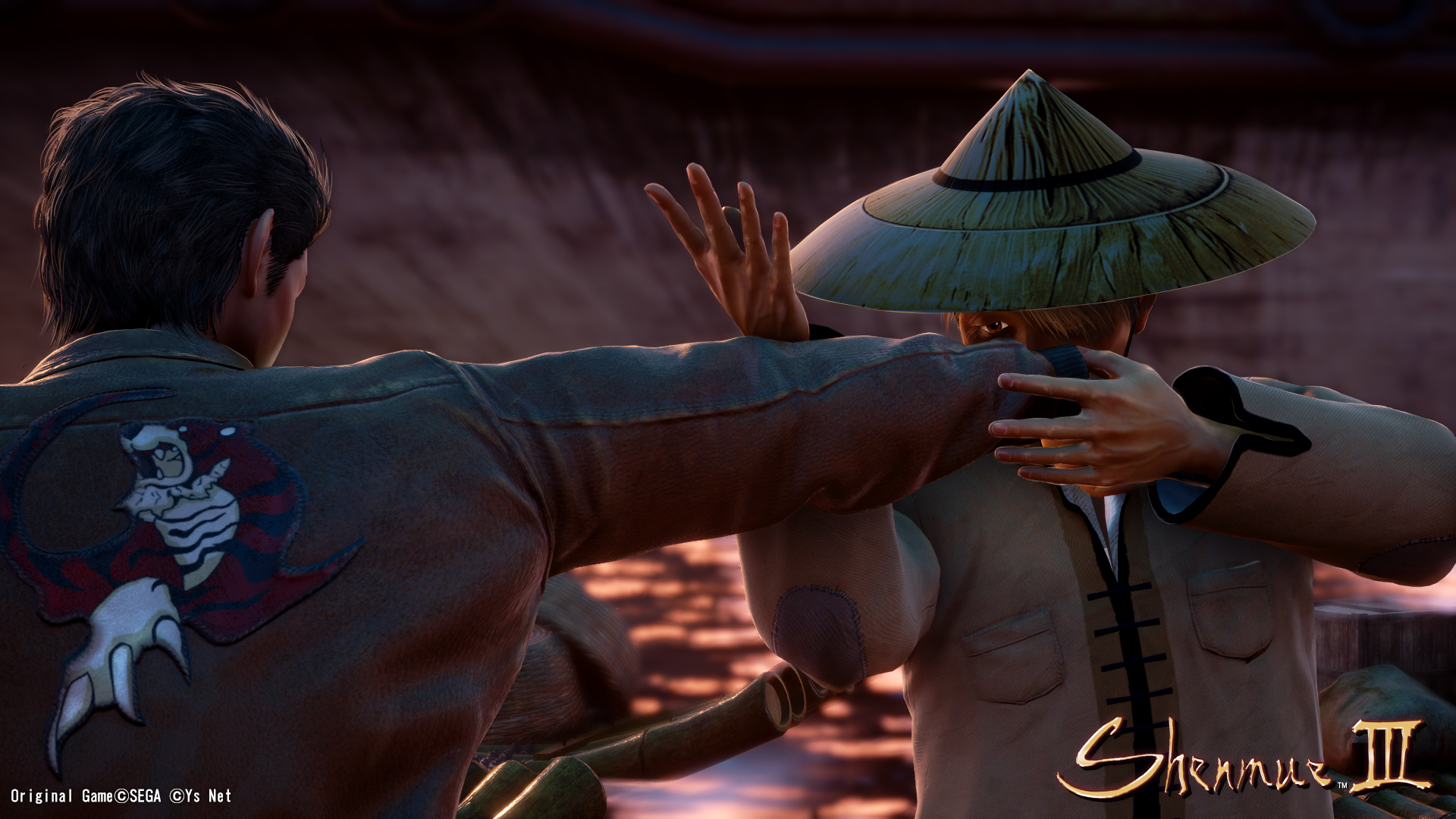 I’m all over the place but i try to stay gaming oriented.