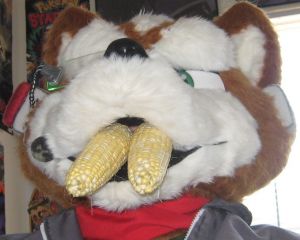 So how about them Smash Bros, eh? We got a Smash Bros direct last week. Super Smash Con was last weekend. The new Smash Bros is coming out in December. Yeah, I’d say it’s a pretty good time to be a fan of the Superb Smashing Boys.

I know this has been said a lot recently, but I would absolutely buy this game even if the only content we get is what they’ve already announced. I mean it! Sure, there are more characters, stages, gameplay modes, and other stuff I’d like to see in the game. But holy fucking shit, look at how much stuff is in the game already! Over 100 stages? 900 tracks?! 67 playable characters, not counting the six echo fighters? All the different multiplayer modes and settings? That’s fucking insane!

I’ve been fairly critical of Nintendo’s decisions in the past and will no doubt continue to be so, but seeing someone like Sakurai put a ton of effort into cramming nearly two decades worth of content in a single game like this? I mean...we just don’t get games like these anymore. There’s no way I can say something like that without sounding like the kind of nostalgic old fart who treasures all stuff like bad NES games (which is all of them) and craps on everything else, but you just won’t get these kinds of games out of companies like Activision, EA, Capcom, Square Enix, or even Nintendo sometimes. Not without major caveats, anyways. So instead of buying the game and moaning about how such-and-such isn’t in the game, let’s just appreciate what we got. I highly doubt we’re going to get a game this good with this much stuff ever again.

Also, Super Smash Con was loads of fun. You fuckers missed out. 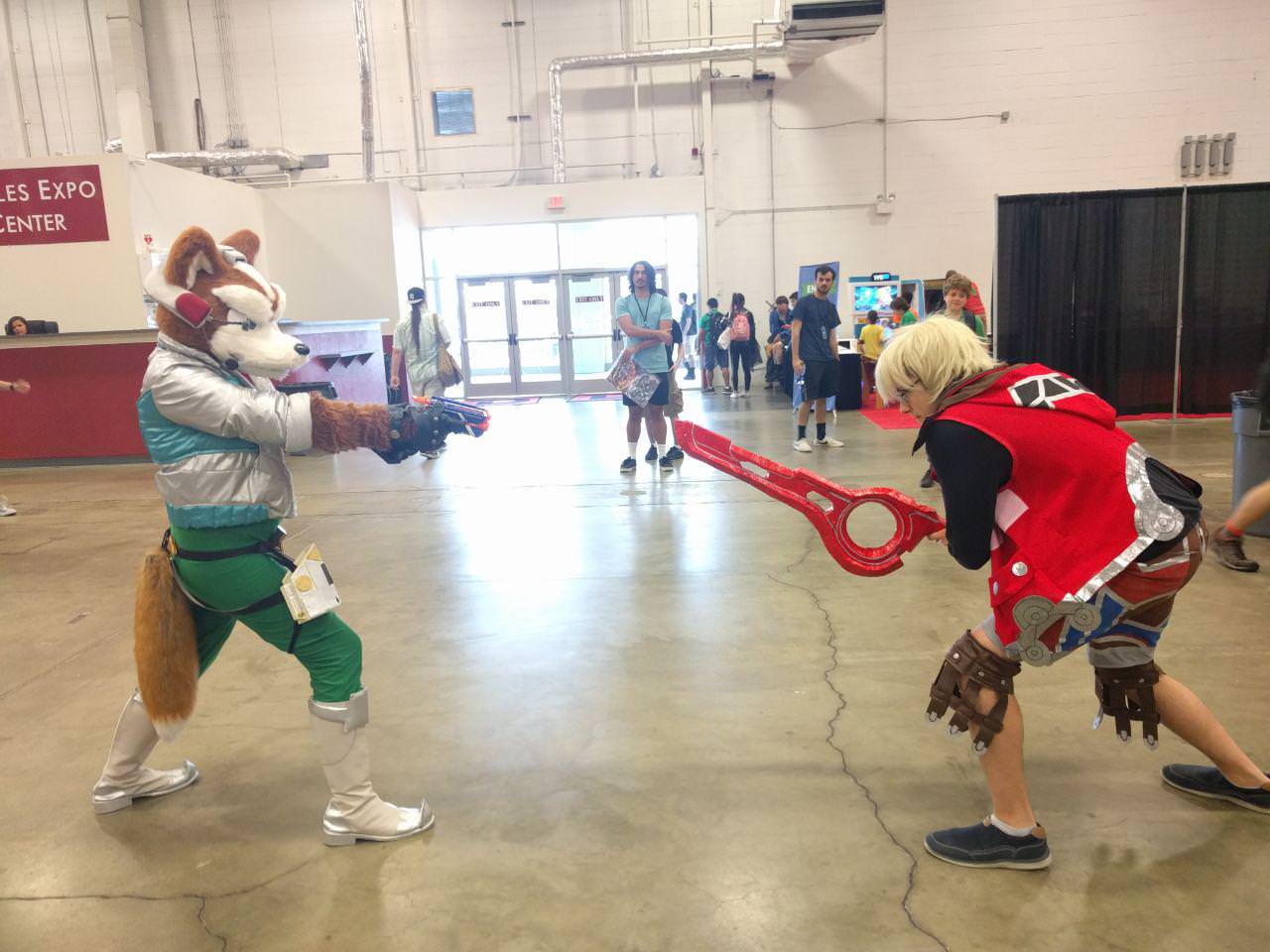 Anyways, here’s what the D-TOID community cooked up in the C-Blogs.

* - Guys, did you know Genki-JAM was an animator for Square Enix? It’s true! Check out this leaked cutscene from Kingdom Hearts III that’s totally real! It’s not fake, I swear!

* - The Famicom Disk System was pretty neat! Adzuken gives a rundown of what Japanese gamers got to play with back then.

* - Dango made a really good blog about a game’s “toy factor”. Considering how a lot of games back then were a bit more....toyetic in their advertising, it makes sense.

M - Boxed Swine mulls over the upcoming changes in World of Warcraft: Battle for Azeroth. I’ll be honest, I know diddly-dick about WoW. You should go read their blog instead of seeing me trying and failing to describe any of it!

M - Controllers are the best. sonic429 seems to agree. He talks about five controllers he thinks are worthy of your sweaty palms. 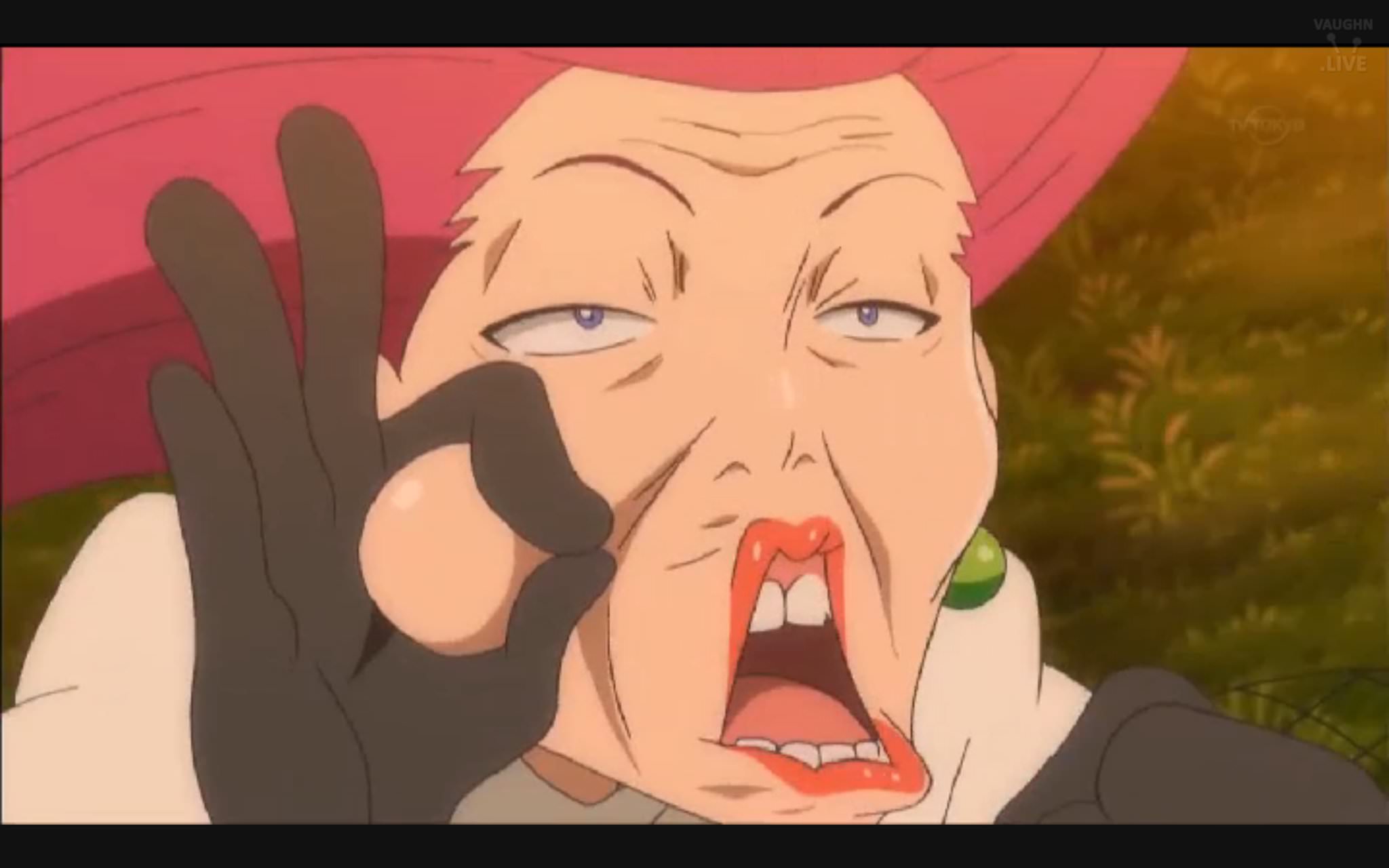 R - Do you know what time it is? Do ya? WRONG, it’s Playtime! Specifically, Travelers in Playtime, as Kerrik52 reviews Star Ocean: Till the End of Time.

R - RiffRaff reviews 23 indie games for the Nintendo Switch in one blog post. That’s practically one week’s worth of games on the eShop!

T - So, is EVO the Super Bowl of video games now? I always assumed that title belonged to E3, given how much advertising and “dignity” is on display. Anyways, Virtua Kazama recaps some of the best moments from this year’s show.

R - Blanchimont reviews Fire Emblem Echoes: Shadows of Valentia for the 3DS. It's a remake of Fire Emblem Gaiden, which was never released outside of Japan.

T - Taterchimp talks about the overwhelming complexity in Octopath Traveler. This game is practically as old-school as it gets as far as JRPGs go.

T - Ever had that one series you want to get into but never got around to it? BBpirate06 shares that sentiment with the Shin Megami Tensei games. After having dalliances with its many spin-offs, he figures it’s time to jump into the series proper with Shin Megami Tensei IV.

S - Bass went to Japan, the lucky bastard! He also visited Hong Kong while he was out there. Many pictures were taken.

L - Bit by 8 Bit gathers a group of friends to try a D&D campaign together. His group is doing a home-brew session, which is my favorite way to play tabletop games.

C - Winners don’t use drugs. Or cheating programs. SaiTatter found that out the hard way.

C - EA updated a web page about Battlefield V. And made a tweet about it. DDboi lets us know.

L - Dwavenhobble lifted a frame from his night stand. In it, a picture of a newly-wed couple with the faces taped over. He was the groom and Anita was the wife. He ran a finger across the glass, a single tear rolling down his face. “Some day”, he whispered gently. “Some day…” Oh yeah, something something E3 2018.

F - ...I have no idea what this dude’s on about. Did the Ultimate Warrior write this? Did he come from the grave to tell us about Hogwarts? Your guess is as good as mine.

And remember: If a mouse asks for a cookie, don’t eat it. That’s its fetish.