Lately, after lots of casual games, which I agree they were amazing, I felt the need to try  something more hardcore, basically anything that will put my brain at work and my nerves at test. That's right: action games. I've remembered that I had a game like that with simplified parkour movement mechanics in my library and quite a decent one, but after that one I've found a truly masterpiece of the parkour game genre. I'll be reviewing both of them starting from good to great, but the second one will come at a later time. Also, I'm trying to style my blogs in a different way, more appropriate for a review article rather than just a plain opinion article.

HotFloor is not like any classic action game. It may look similar to SEUM: Speedrunners from Hell but the core mechanics are focused on air maneuvering rather than normal ground movement that includes walking and running. Is there any other option when the floor is made out of lava and your name isn't Clark Kent? Well here comes the interesting glide mechanic. Every jump you make allows you to glide a limited number of seconds and gets reset when you touch the ground, walls or collect special power-up bubbles that are one of the core mechanics in many levels. 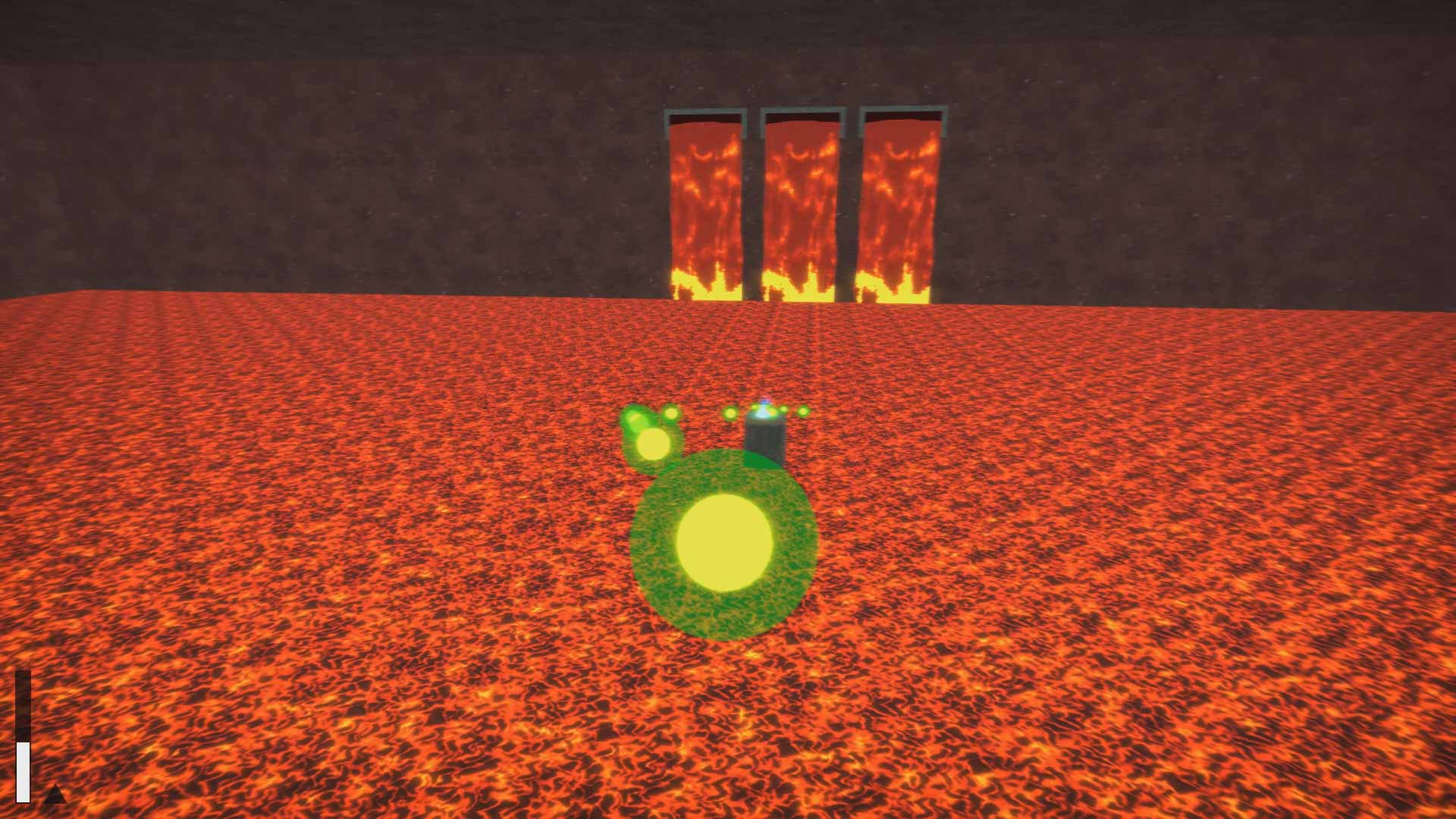 Still not impressed? There are even more interesting facts about it. Unfortunately, the in-game tutorial is very limited and I had some problems with the cracked platforms. Those platforms are influenced by your falling speed and gliding is a must if you want to land safely on them. Having a high falling speed will make those platforms shake and that's also something to keep in mind when seeing one of those. Some kind of gliding mechanic is present also when touching the vertical walls, funny, but a little buggy especially when you must jump. This looks like a simplified version of Mirror's Edge's wall running.

Looking at the level design it's quite simplistic, yet each level is unique. In the whole game there is no difficulty scaling, going to the next level won't show a noticeable difficulty increase. However things get interesting because new mechanics are present or "the order of the gameplay parts changes". What I mean by that is that the randomness kicks in, if in the previous levels you were used to glide through the power-ups and than fall onto a cracking floor now it can change into gliding, wall running and than landing on the cracked floor. 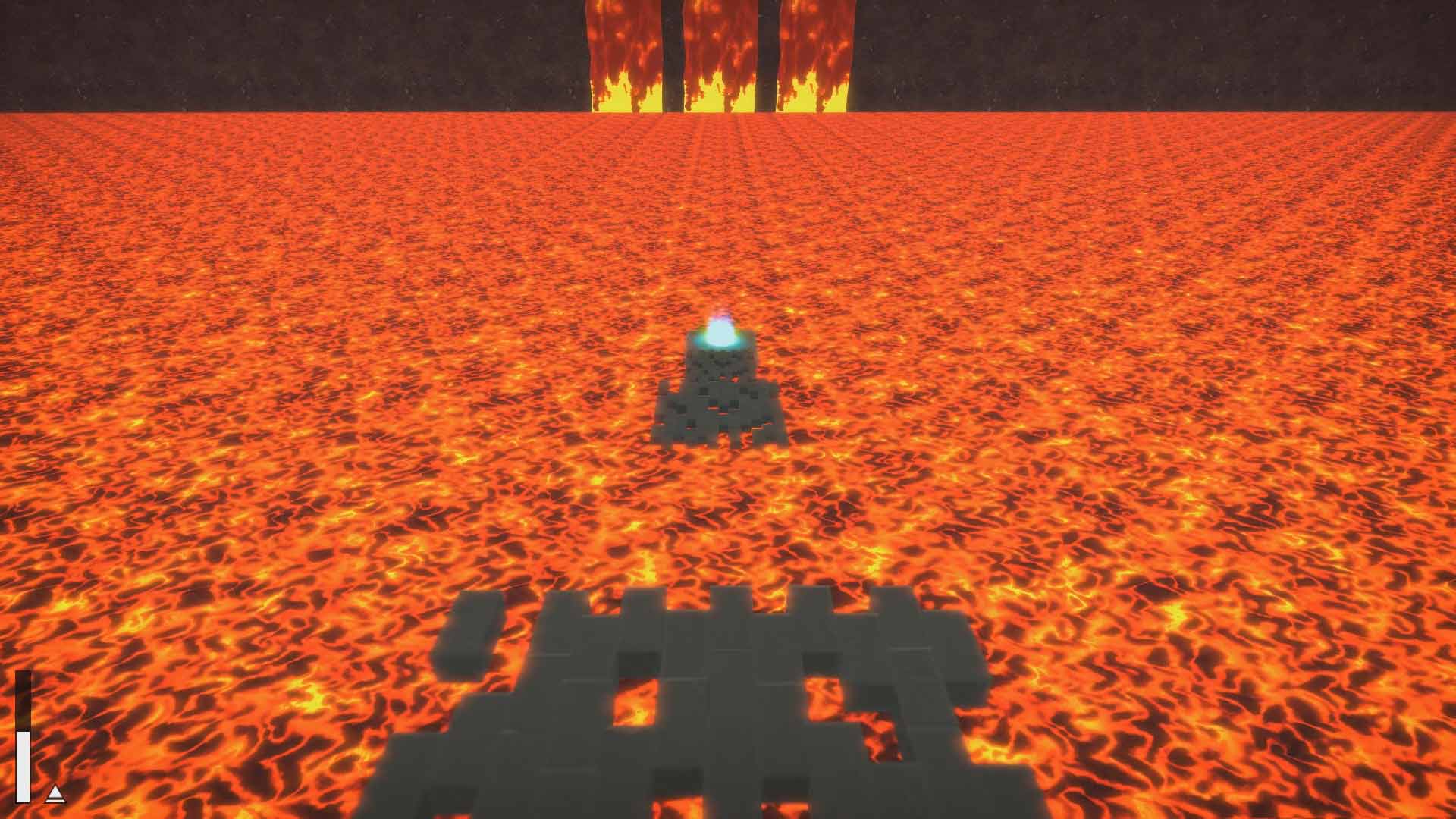 Like any indie games the bugs are present too. I've noticed that you can double jump while wall running. Also, worst of all, the saving feature gave me some problems. What do you expect from indie games with a minuscule community who doesn't report bugs? While there are bugs, none of them were game breaking for me and my gameplay experience wasn't affected. 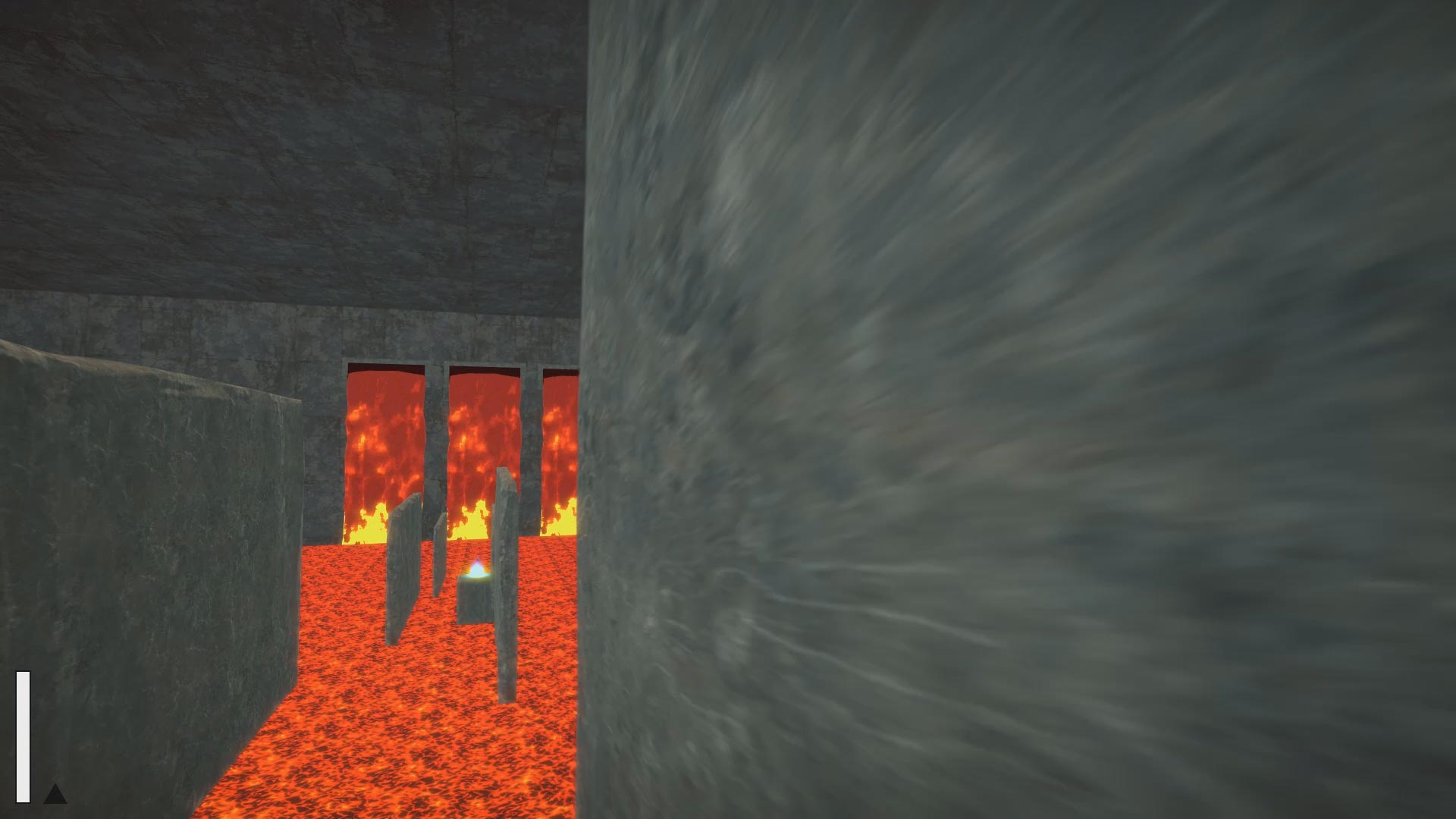 If you like SEUM: Speedrunners from hell you'll definitely love this slow-paced clone that brought an interesting air maneuvering twist.