The surprise title World War 3 could be playable as early as autumn 2018. 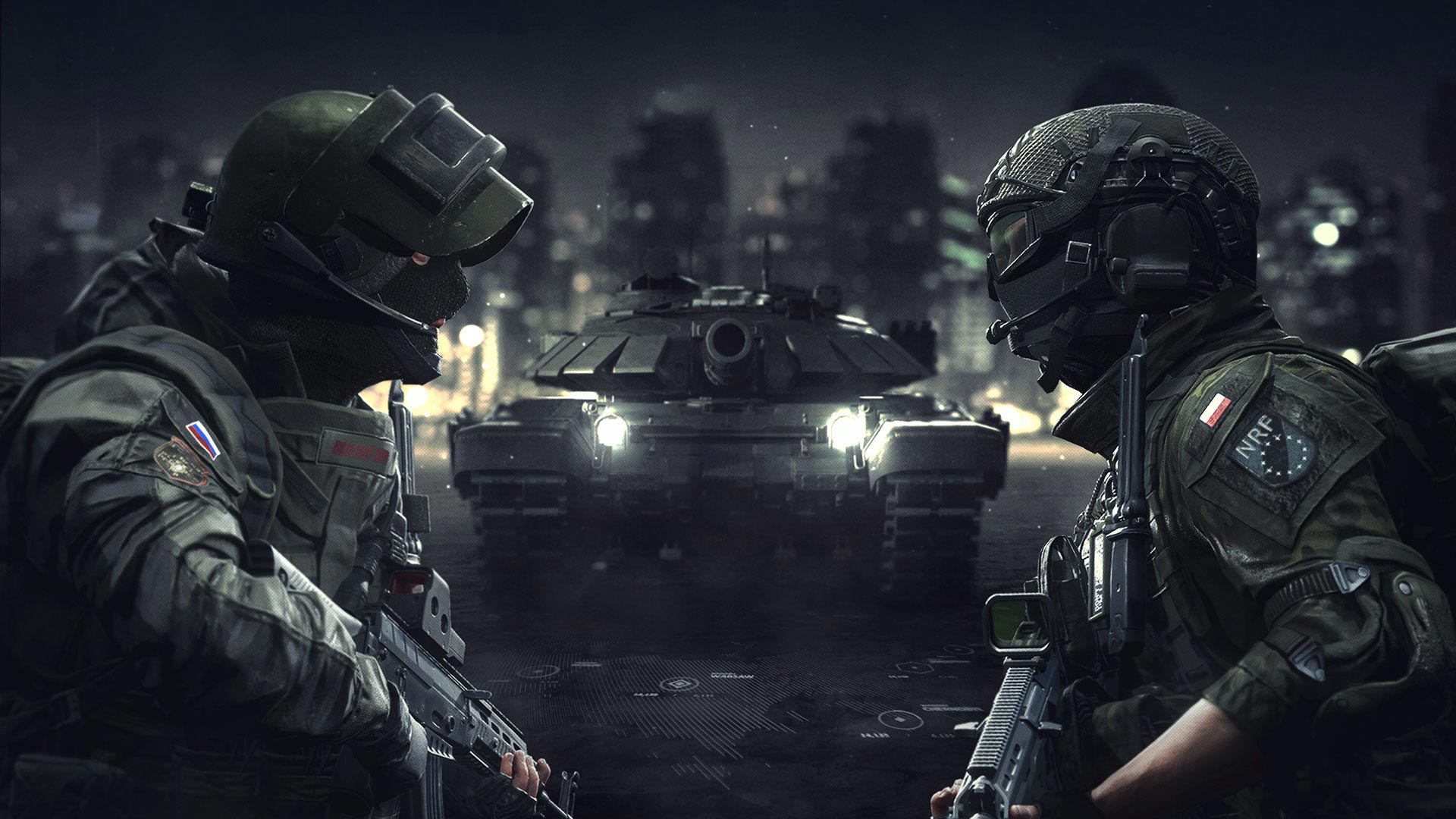 The Battlefield alternative is already being worked on. Already after the trailer release of World War 3 the enthusiasm was great. The new title of hope is produced by a Polish developer company called Farm51. The independent studio is even coming to this year's gamescom and will hopefully bring some more content and further information to Cologne.

But until the presentations at gamescom, we can pass on two small but fine pieces of information to you. According to Steam, the Polish title World War 3 will start this autumn as an early access game. Thus the developers can build up a good starting capital in order to be able to continue working on the realistic Battlefieldableger in time and quickly. The Early Access allows the first players to sniff into the title and actively participate in the improvement of the title. With the goal of making World War 3 a successful shooter for the indie company.

Surprise titles such as Playerunkown Battleground have shown that early access games can also reach Olympus. With the discreet danger that they will only be completed hesitantly or not at all. The title will be available from autumn 2018, but there is no specific date yet.

Additionally, a video of the gameplay, the planned soldiers and vehicle customization went online. The short scenes, which have been secretly filmed, show that countless costumes will be available for adaptation in the finished game. The vehicles can also be modified and adapted in various ways. Details of the changes cannot currently be passed on, as the video material is not of the best quality and is blurred. The fact is that the title is a promising title for autumn 2018.

What do you think of early access? Will the title be successful?