Why you shouldn't use SAM

On my Steam journey, from the point when I created my first account to the point I'm now with almost 300 games, decent friends and some badges I used, let's say not so legal methods to "make Steam better" or so I thought but it ended up being a hassle rather than a life saver (as a matter of fact I won't discuss real methods to make steam better, there should be a dedicated upcoming blog focusing on those aspects in the following weeks).

I loved games so much and getting more and more of them felt like haven for me. Also, most of them had achievements and that was even greater, especially for the completionist within me which is eager to 100% everything that comes close to it. So my achievement completion journey began. I remember spending hours in some Middle-Earth Shadow of Mordor achievements and even replaying some quests just to get that meaningful achievement that made my spirit shine. You could read the happiness on my face when that beautiful artwork pop-upped in the corner of the screen. That's a sensation that everyone should experience at least once in a lifetime, completing a hard achievement in a game that's owned by less than 1% of the game owners. 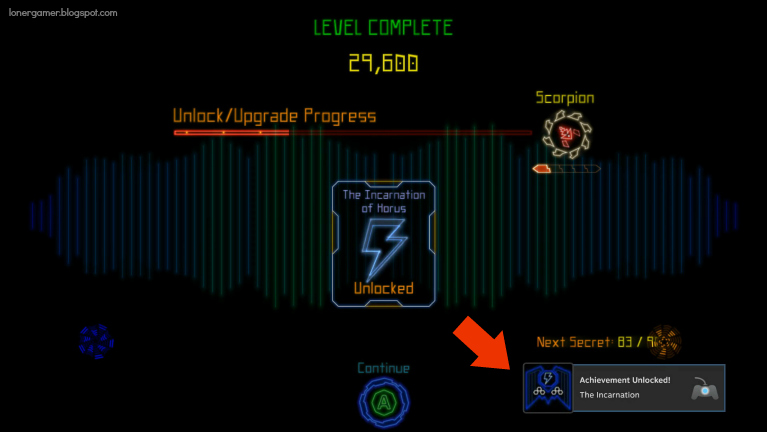 So let's get to the point. My disappointment reached it's peak the moment I was playing the first Darksiders. I was literally hunting those achievements, even if that included grinding. Truth be told I was desperate after them, I remember leveling the same weapons 3-4 times (horrible saving system that made be redo it that many times) just to earn an insignificant "popup". After all that struggle I found a broken achievement which kept me from 100%-ing the game. What have I done then? I've searched the forums for ways to unlock broken achievements. The first option was SAM, an abbreviation from Steam Achievement Manager, which was in the gray area, not really legal but neither prohibited. At that moment I had nothing in my mind but to get that damn achievement. Fortunately the app was doing a pretty good job and finally it was mine. 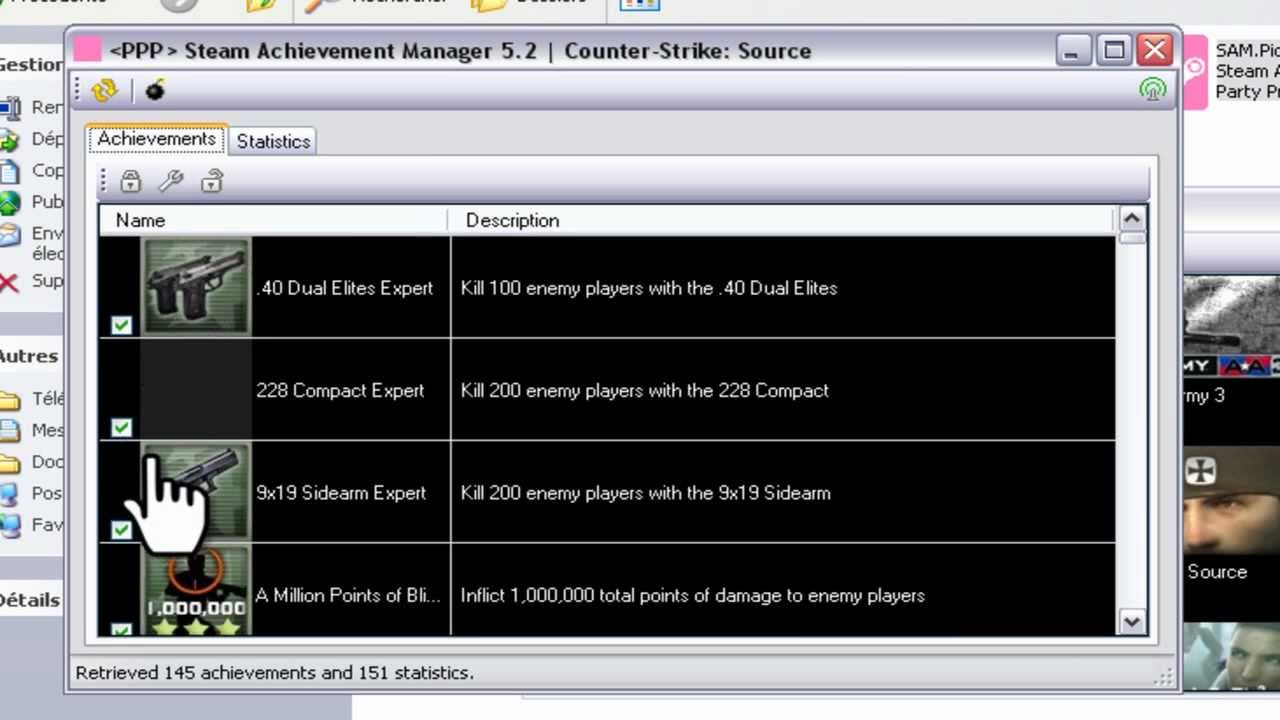 Recently, after getting so many games I've entered a mania to try all of them. Remember when I was telling you I have a lot of crappy games. Well those games have achievements too. I was confused, not sure if I should finish them even if the made me feel disgusted and they were destroying my precious time. My idea then? Play those games until I feel disappointed and unlock all the achievements with SAM after and tag those games under a sh*t tag in the library, forget them and never go back to them. Evidently, I wasn't using this method to unlock achievements of the games I like, I usually have 10+ hours on those and I still love to collect those. Few days ago, while customizing my steam profile I've felt like crap, so many achievements and perfected games which truth be told were not even near completion. I felt disappointed in myself and I've tried to lock them again, but the steam achievement showcase doesn't get updated. This stats should represent your whole activity on steam, your well earned achievements, some of them even being owned by 0.3% of people or even lower which should make you feel good.

From now on I decided to delete SAM and never use it again, neither on broken achievements or crappy achievements. If they are broken that should be reflected in the community and the owned stats and the developers are to blame. In the upcoming blogs I'll talk about some ways steam could get better and changes they should definitely make in order to satisfy their clientele.