Bass' tales from the East

If you're reading this on a phone, your data cap has been busted!

So, as you probably know, I went on a trip across Asia in the past three weeks. And by trip across Asia, I mean a trip to Japan and Hong Kong and nowhere else. The trip was some of the best weeks of my life! Here's a recap.

The most striking thing about Tokyo is its sheer scale. It just keeps going in every direction for what feels like forever. And suddenly, as you keep moving, the tone totally changes as you move from sprawling skyscrapers to otaku stores or vast parks. It's something that's best appreciated from a high place like Shinjuku's government building or Roppongi Hills.

I spent a week in Tokyo, and I'd say it's the perfect amount for a first trip. Tokyo is large and the different districts are fun to visit, but the real fun comes when traveling the distance and visiting smaller cities too. 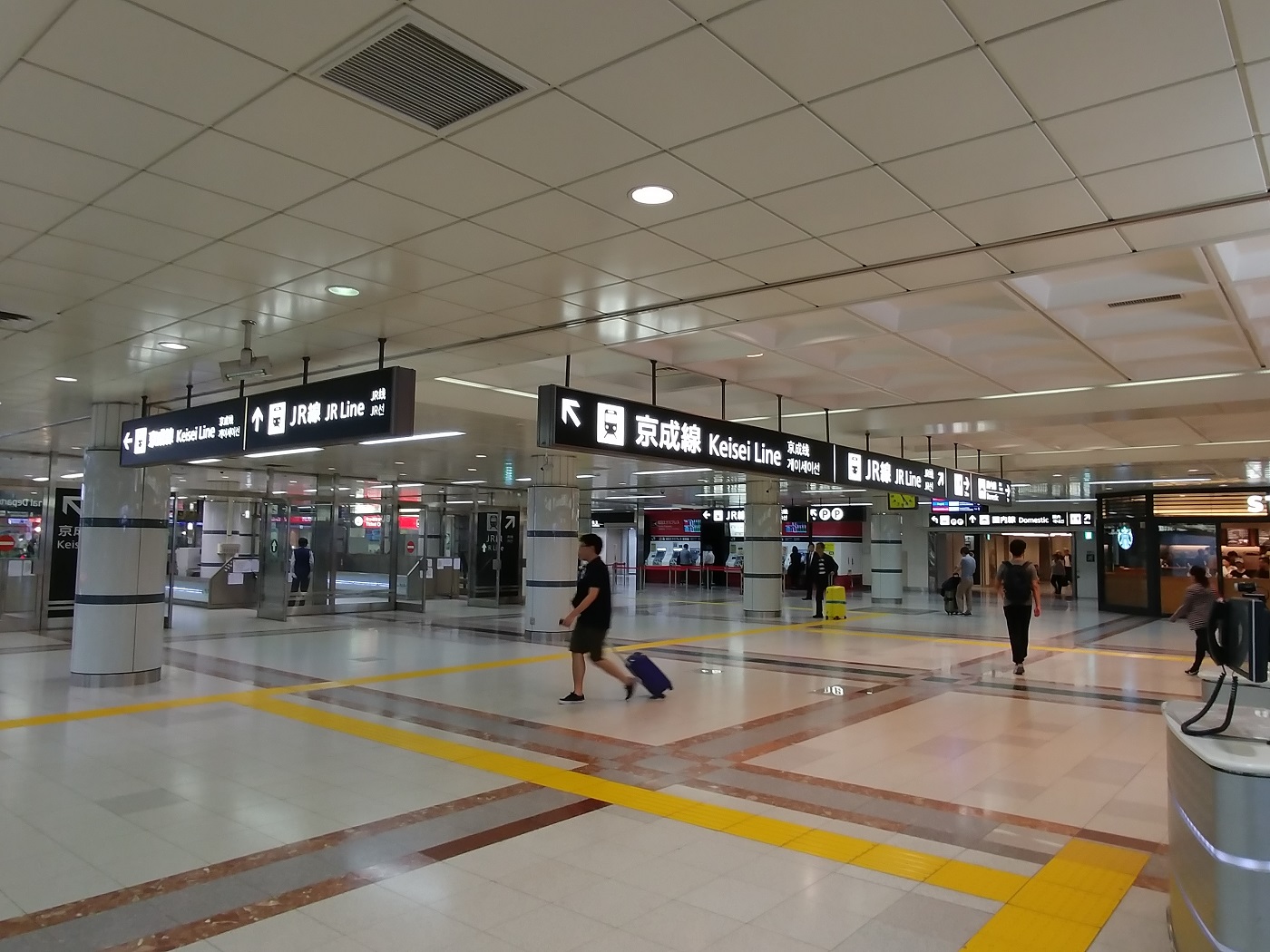 The metro gives you quick access to any place you can dream of visiting. 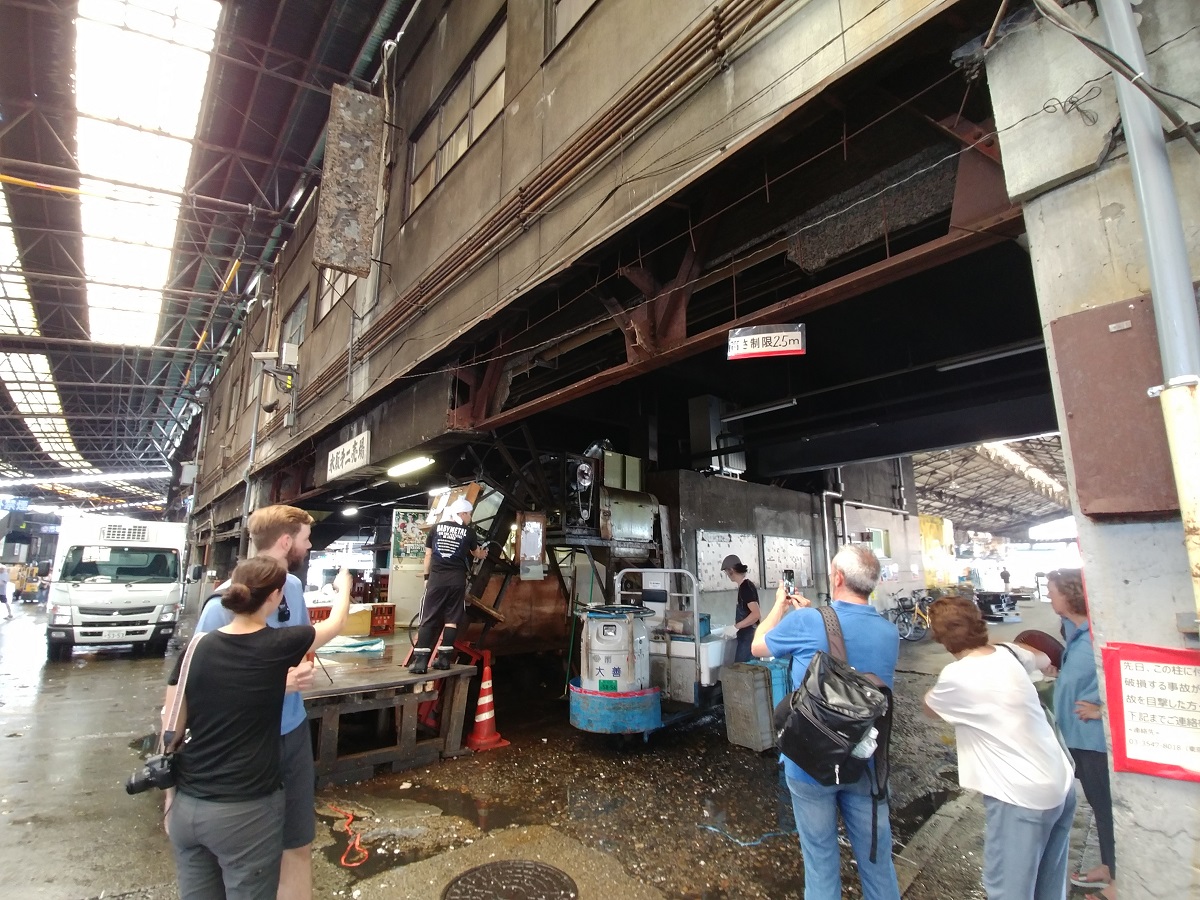 Don't expect access to the fishermen's trading area until people are closing shop if you're a tourist, but the sights are still worth a detour. 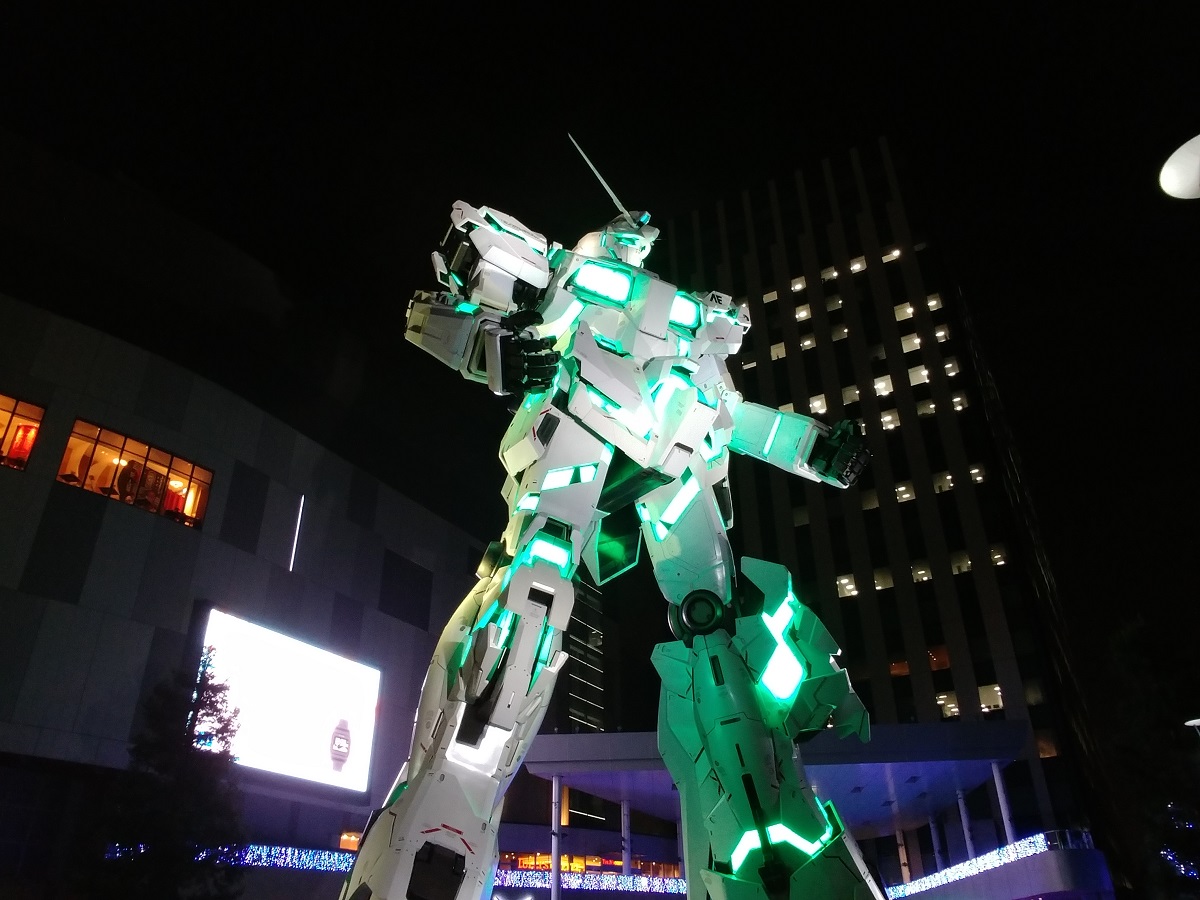 Torch came that day but didn't know why. 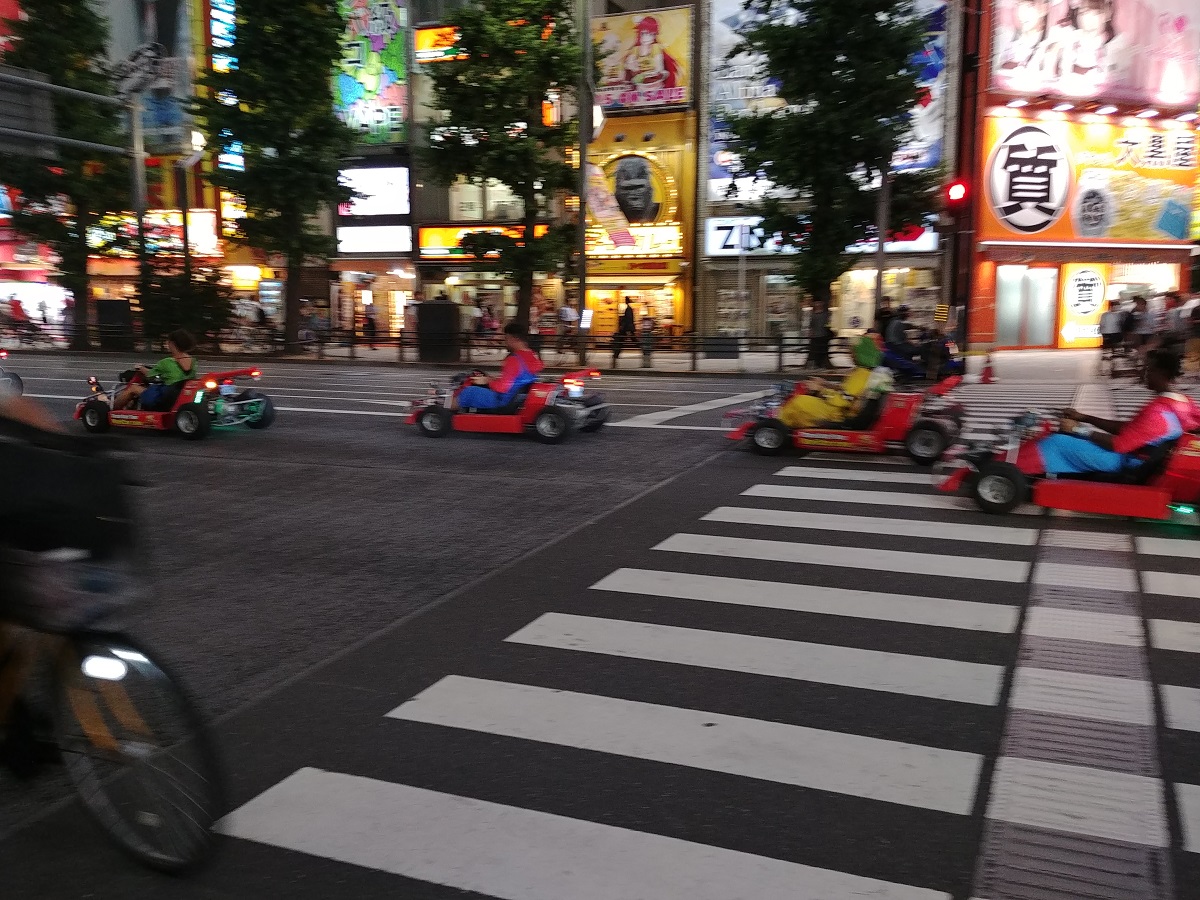 You truly see everything in Akihabara. 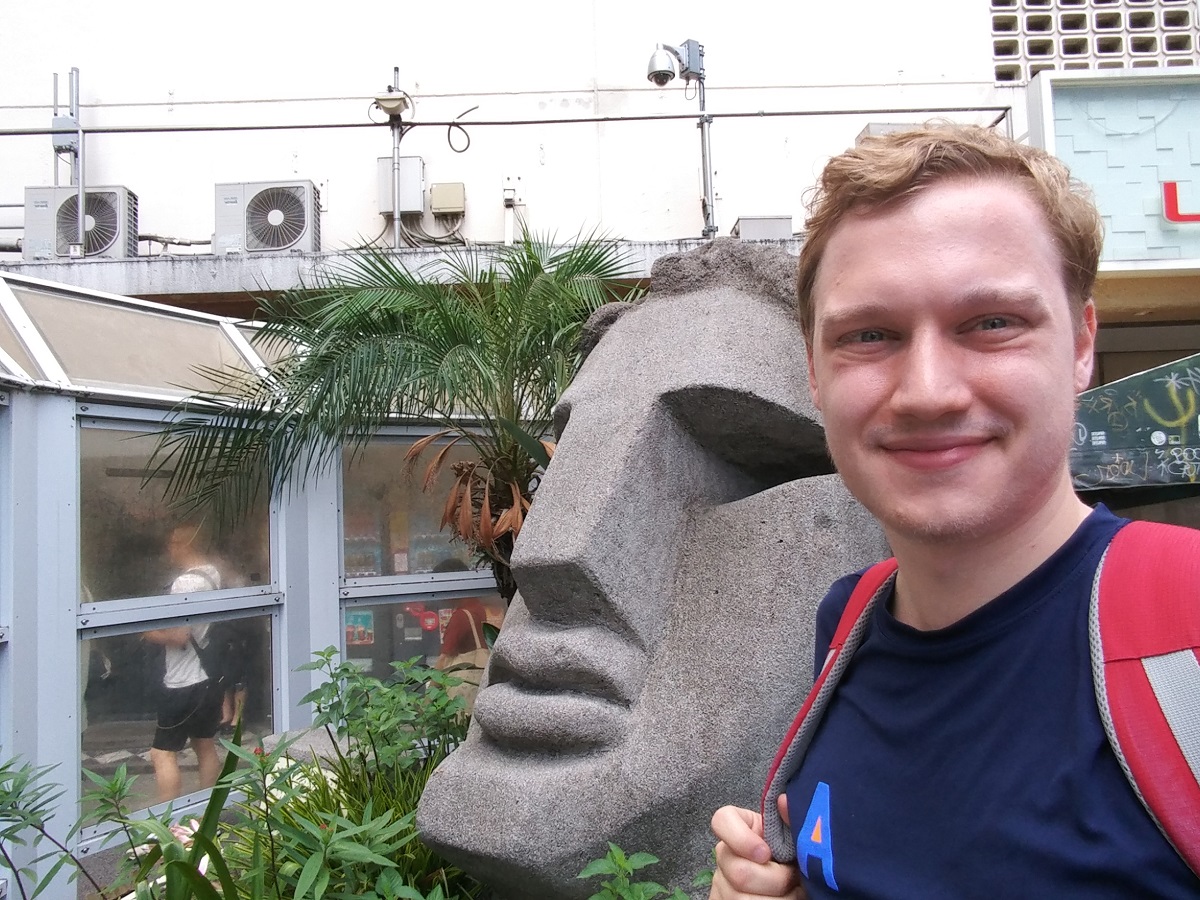 It's like I really am in The World Ends With You! 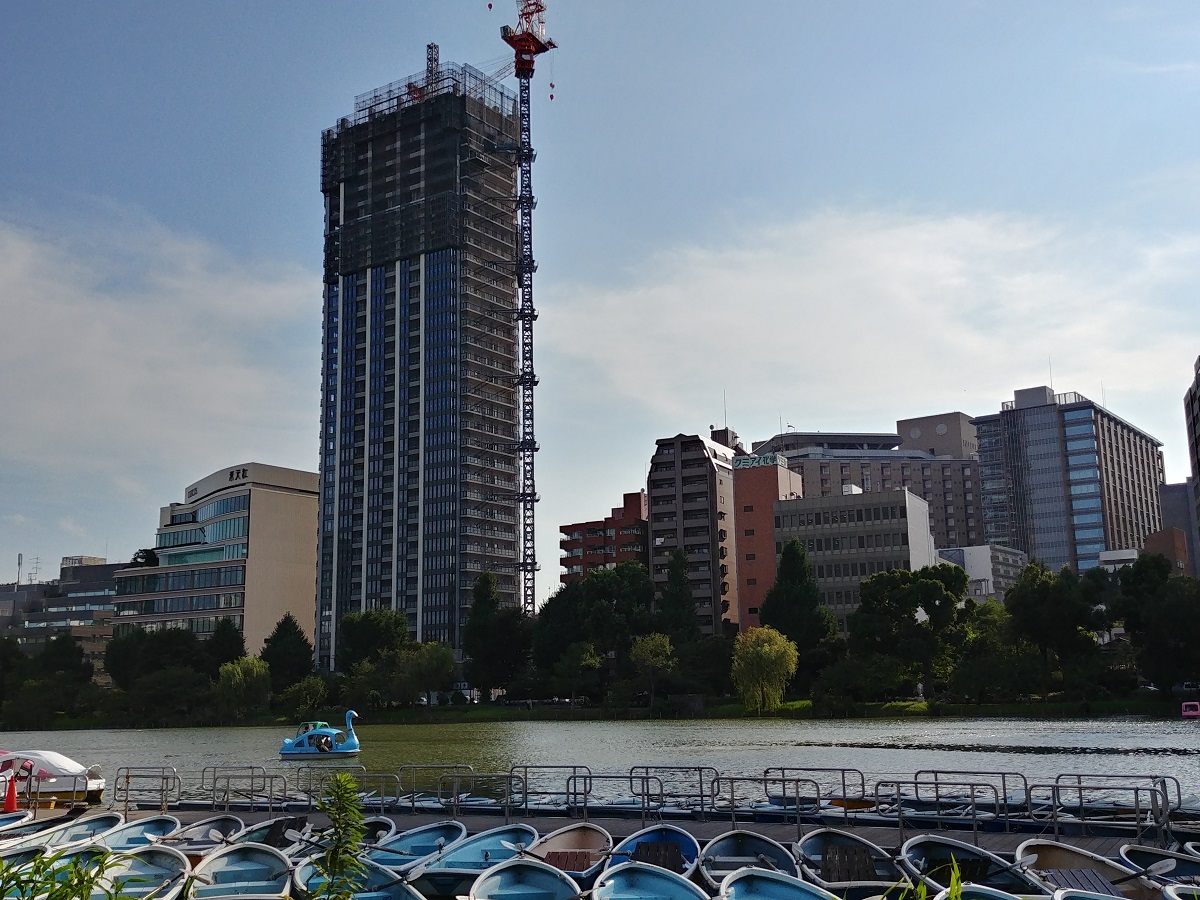 The harsh cuts between different sections of the city can be strikingly beautiful.

Absolutely beautiful area. When I eventually return to Japan, I want to spend a full two nights of sleep instead of one so I can climb the volcanic mountain all the way. 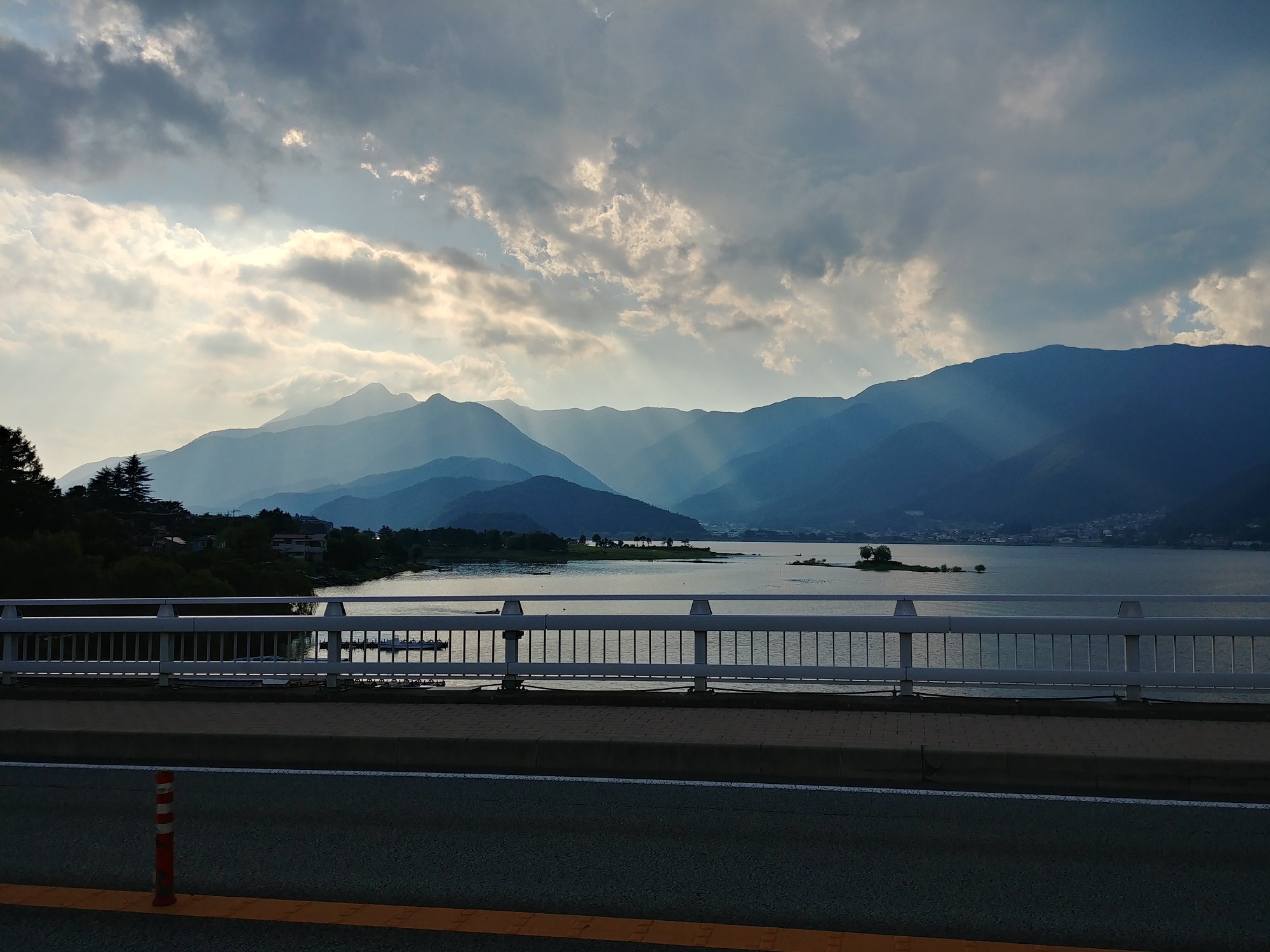 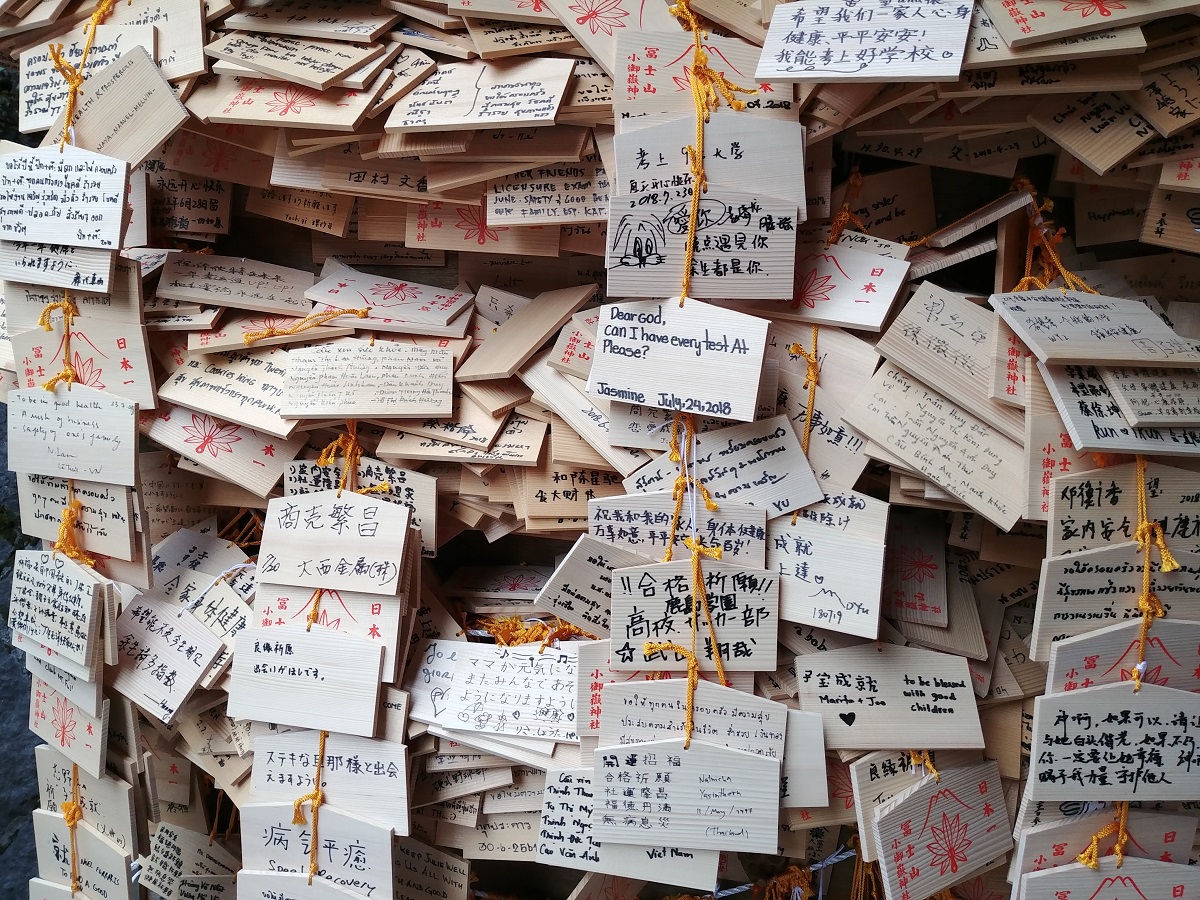 Never give up Jasmine!

My big favorite. It's impressive how the city never lost its sense of the spiritual over time. Lots of history to learn, lots of fascinating places to see. If you only have time for one stop in Japan, make it this one. 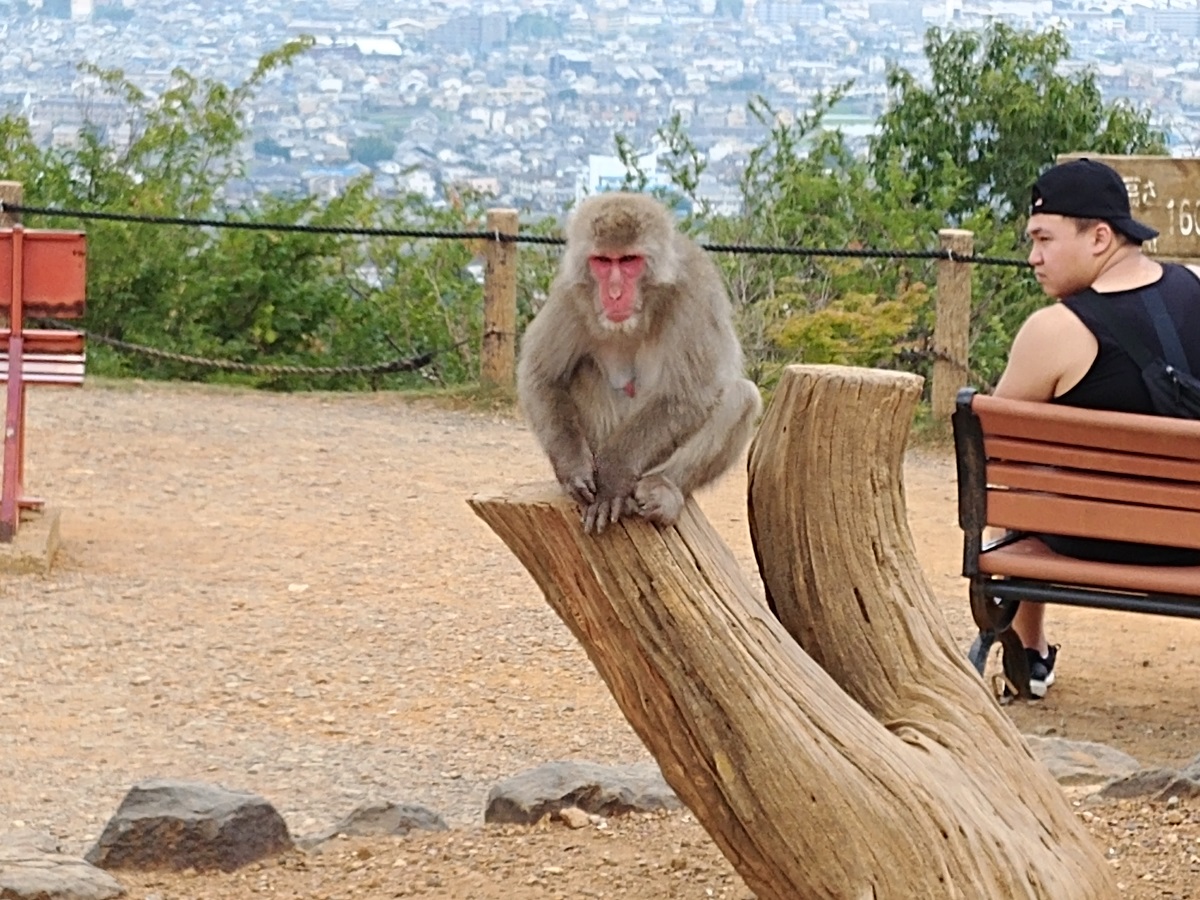 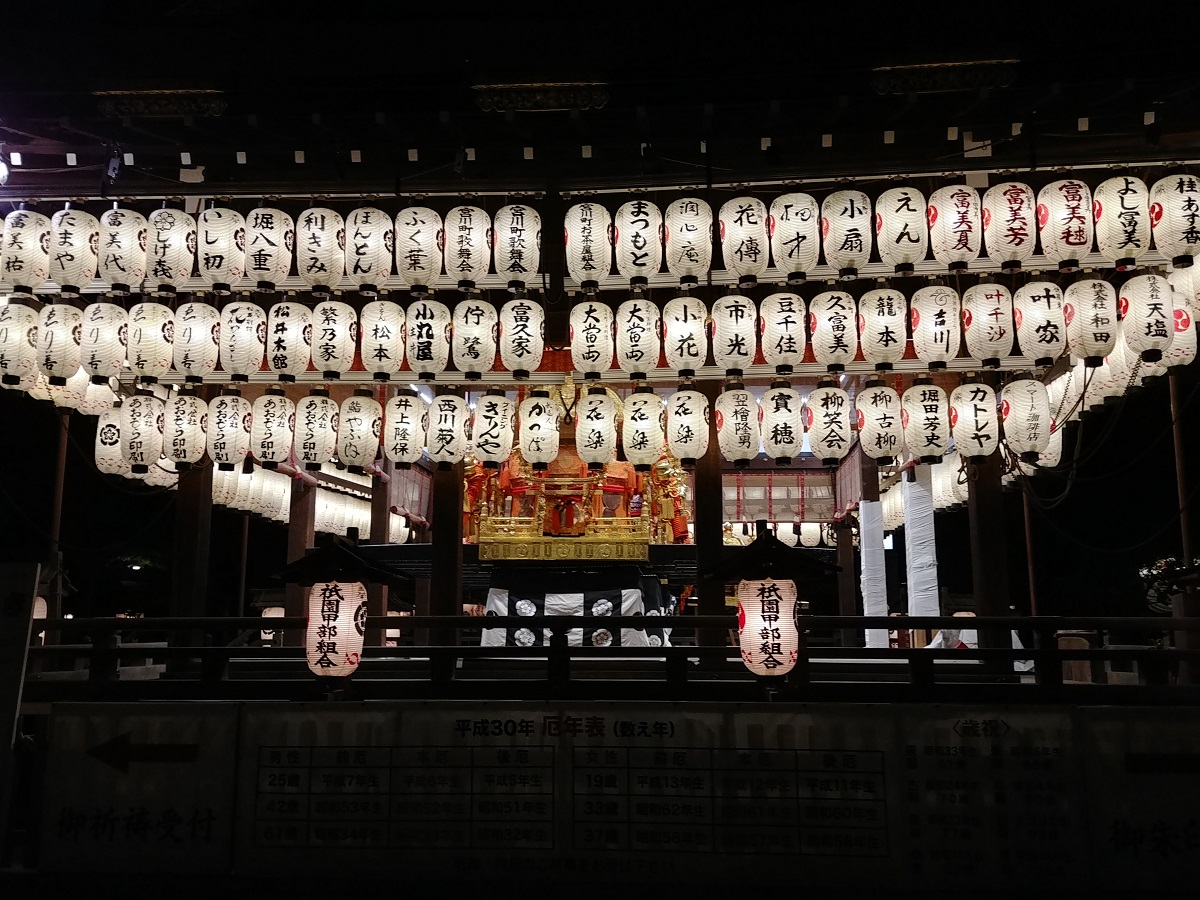 We missed the Gion Matsuri, but the temples were no less impressive. 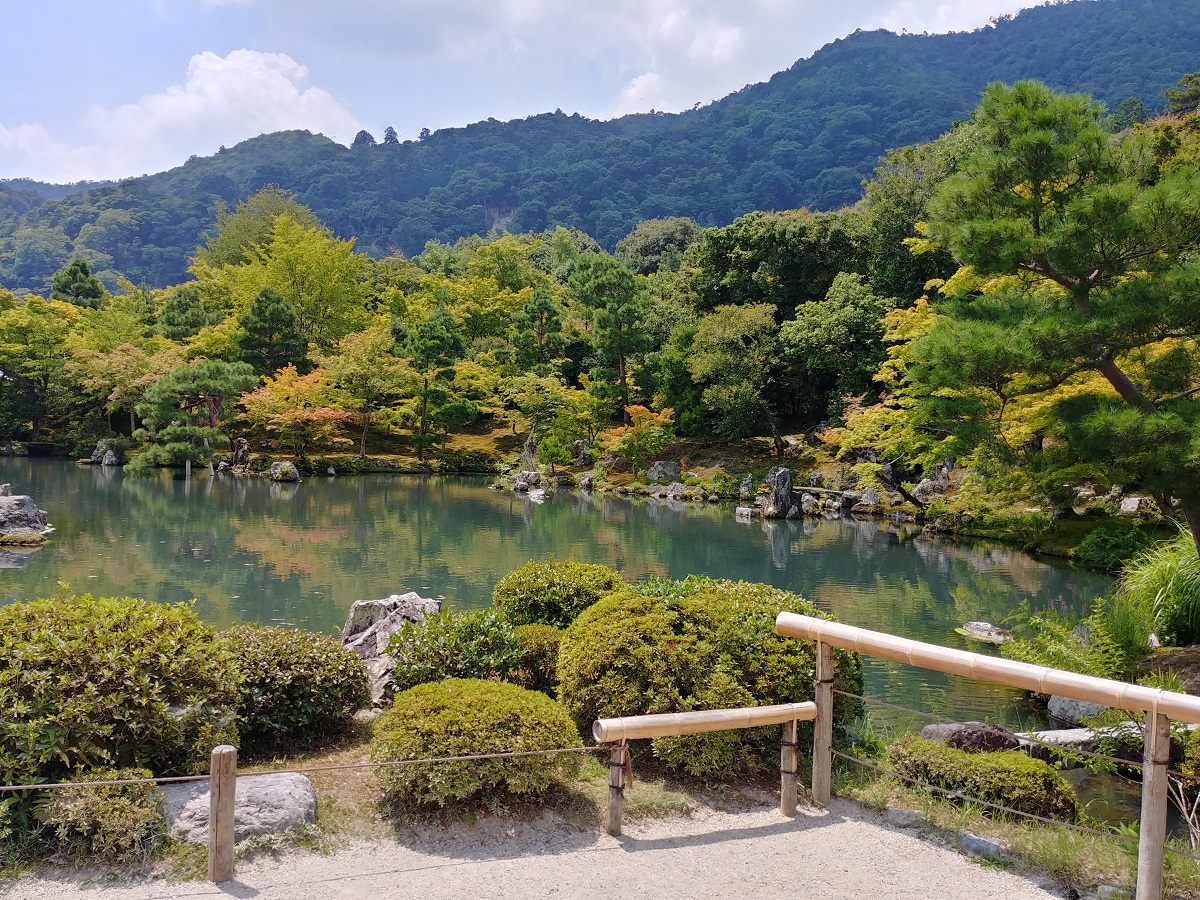 Tranquility like this is hard to find and always appreciated. 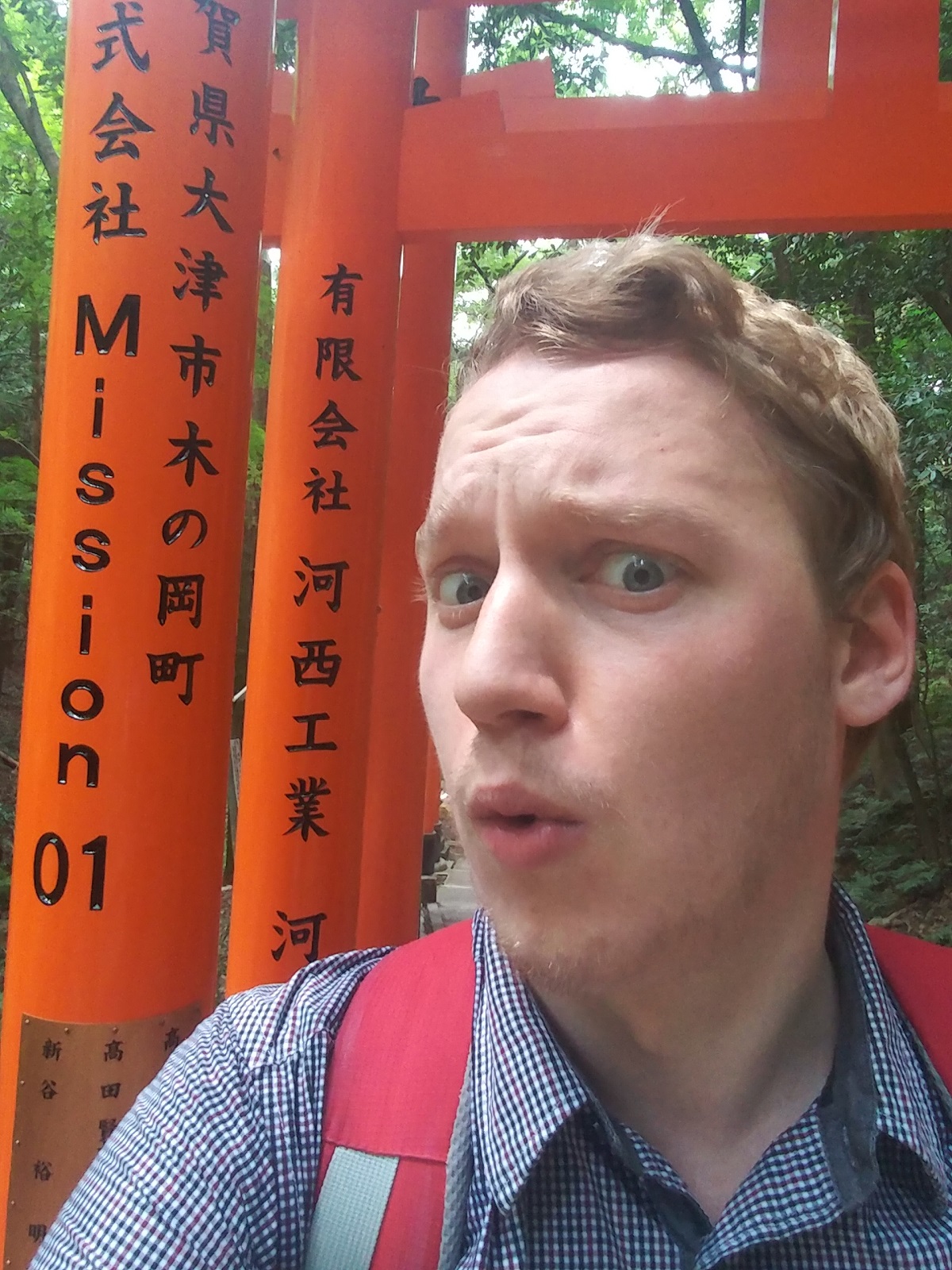 After 24 years, it was damn time I found the first mission of the main quest line.

Hong Kong was a little weird. You really get the sense that it's trying very poorly to hide its ugliness. Dirty streets and haggling vendors are just a couple of blocks away from the posh tourist hotels, signs that point to a destroyed tea garden next to the giant Buddha statue... Definitely a place of contrast. I don't regret going, but it's a little harder to recommend. 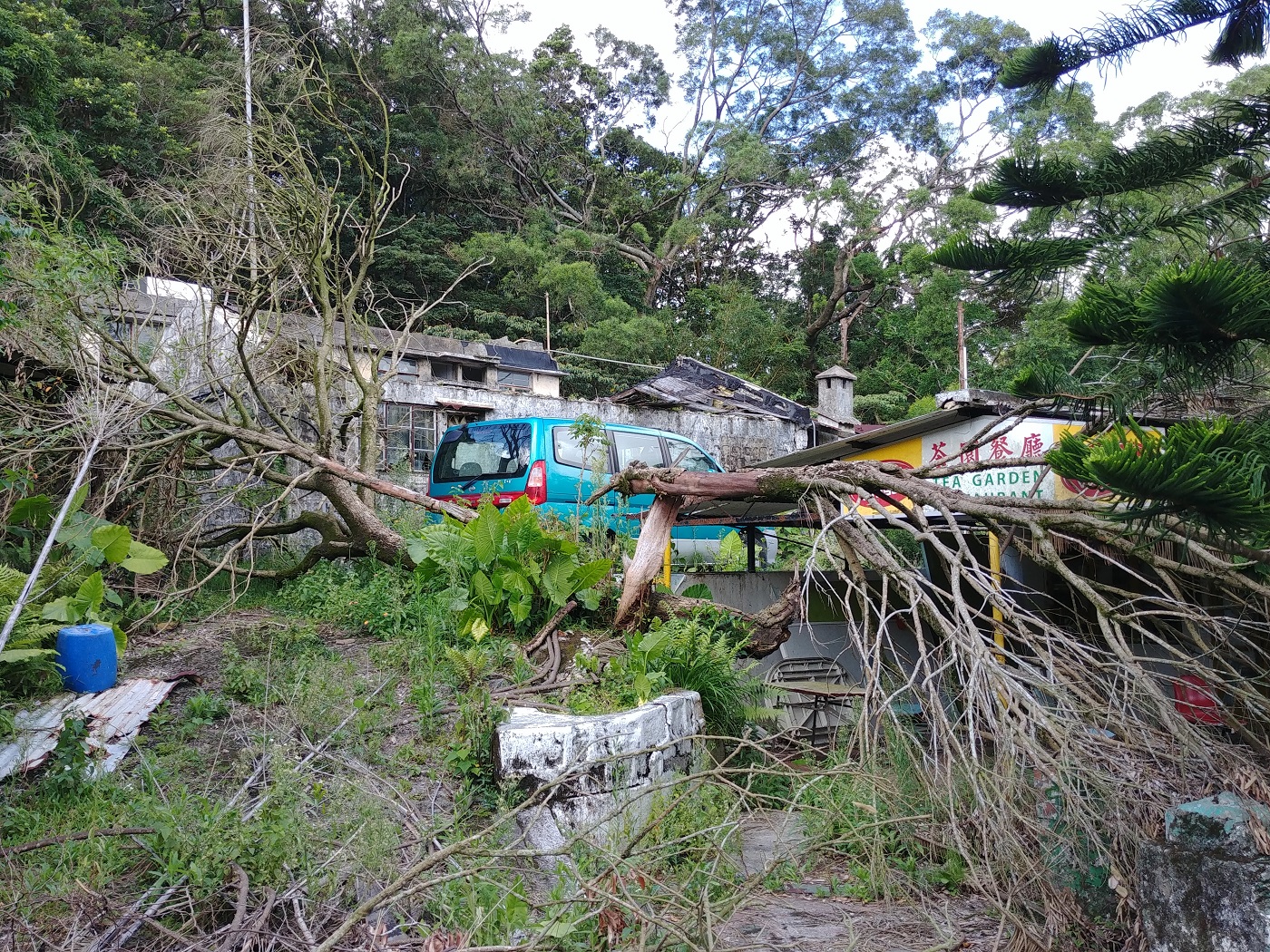 Nothing to see here, citizen. 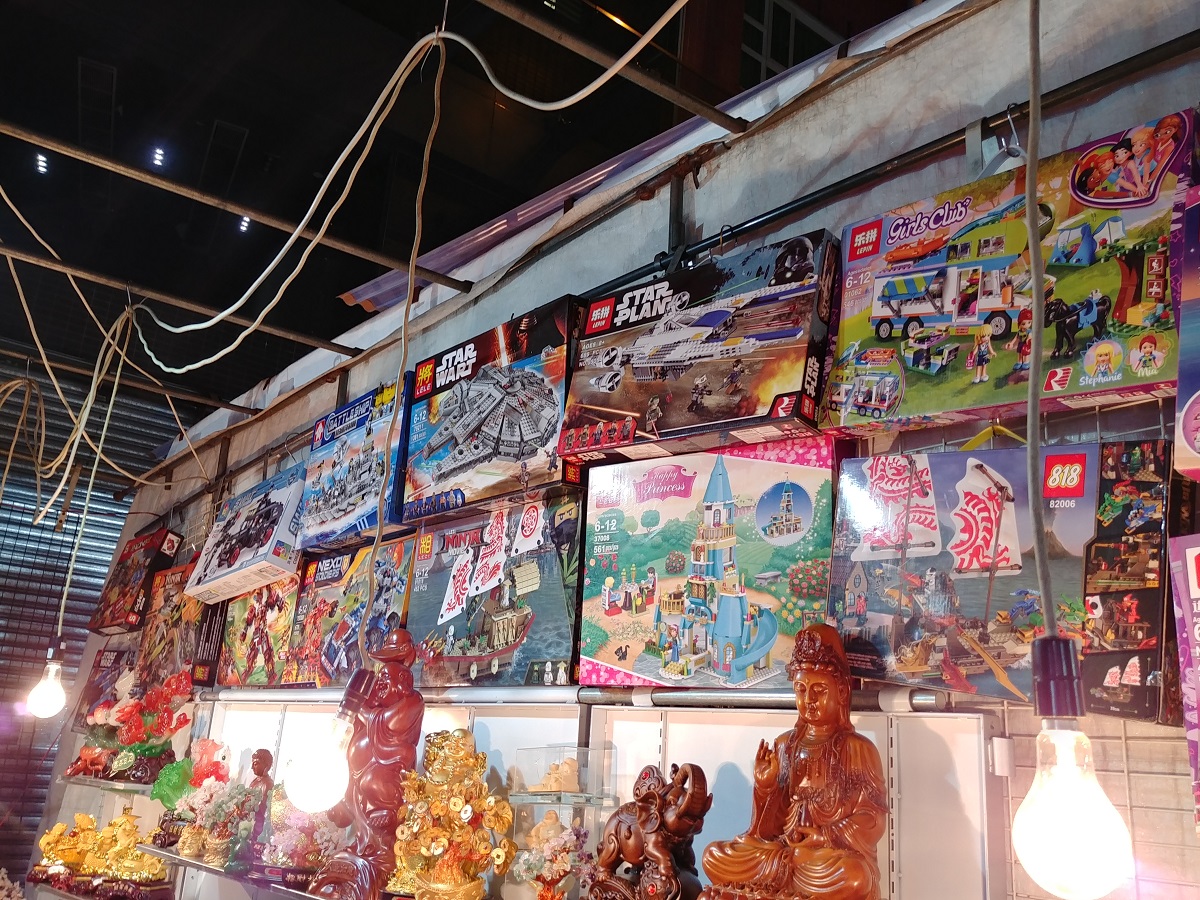 Hotels in Tokyo are super small, but both large chains (APA and Centurion) had free access to their bathhouses, where you can enjoy 40°C spas and 100°C saunas! Perfect to relax before crashing into bed. 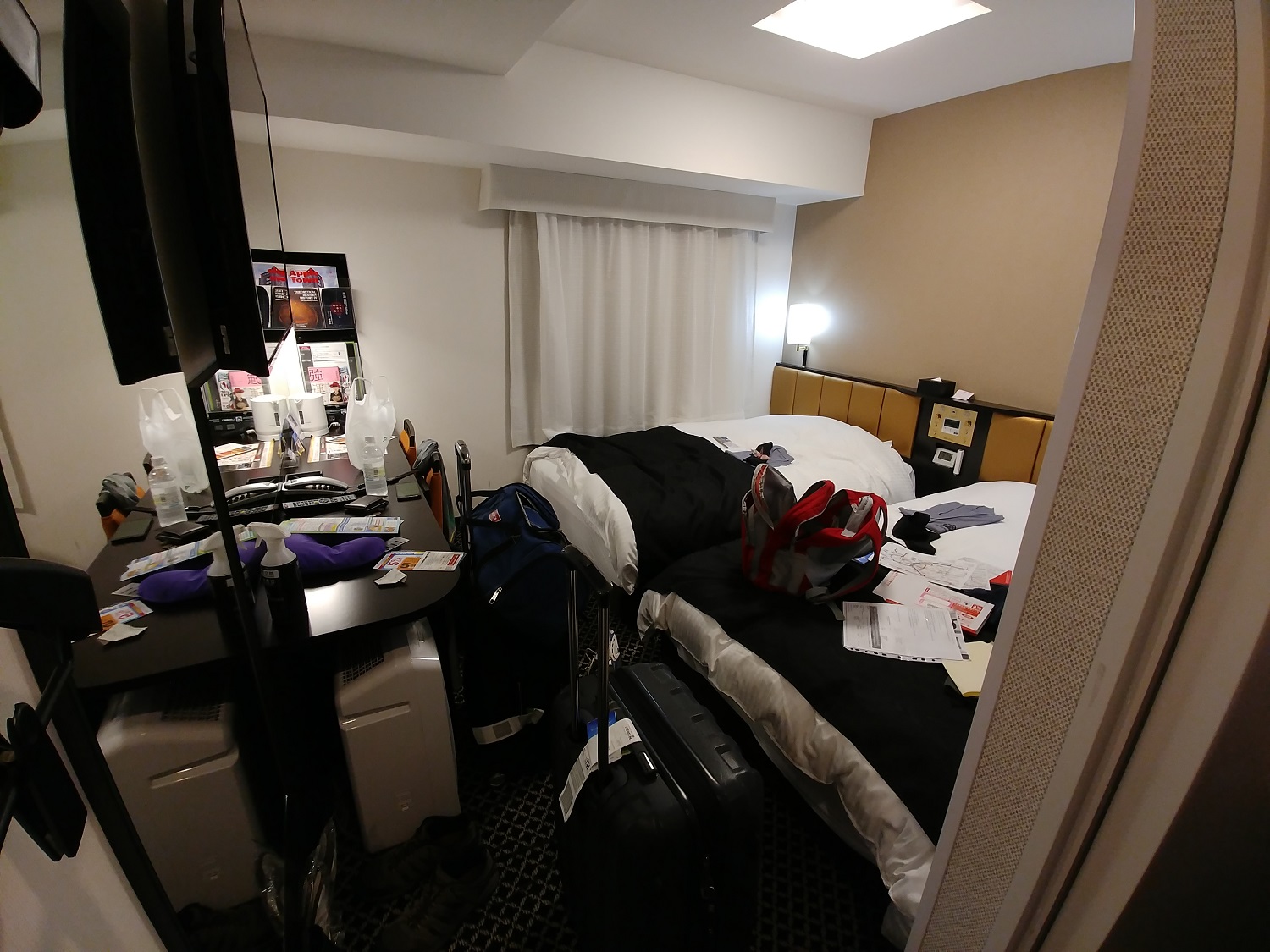 Don't bring too much luggage!

I slept in an actual capsule hotel in Kyoto. And truth be told, it was actually amazing! The bed was as comfortable as it gets, and the isolation and quietness helped make it the best night of sleep I had in a week. 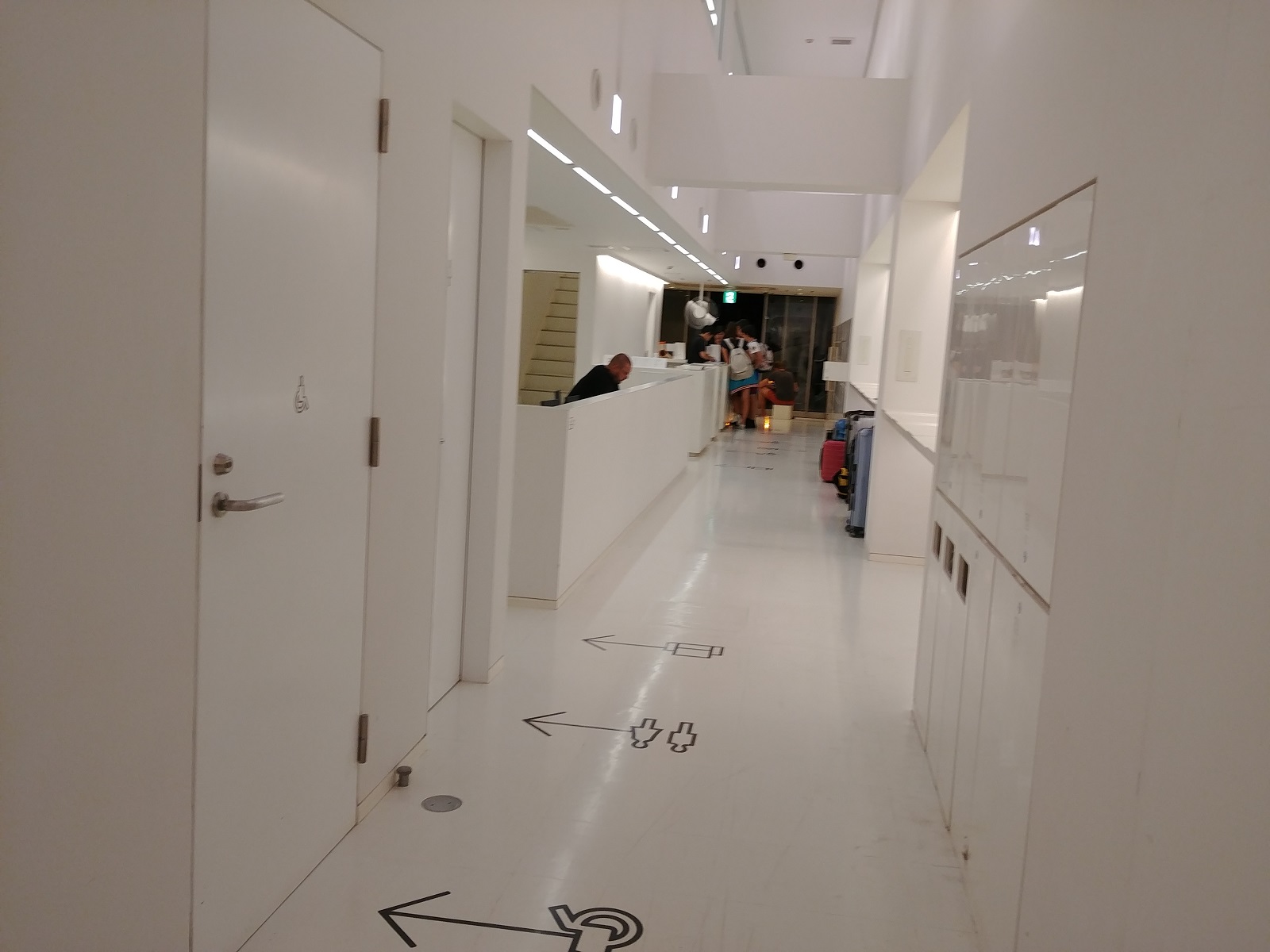 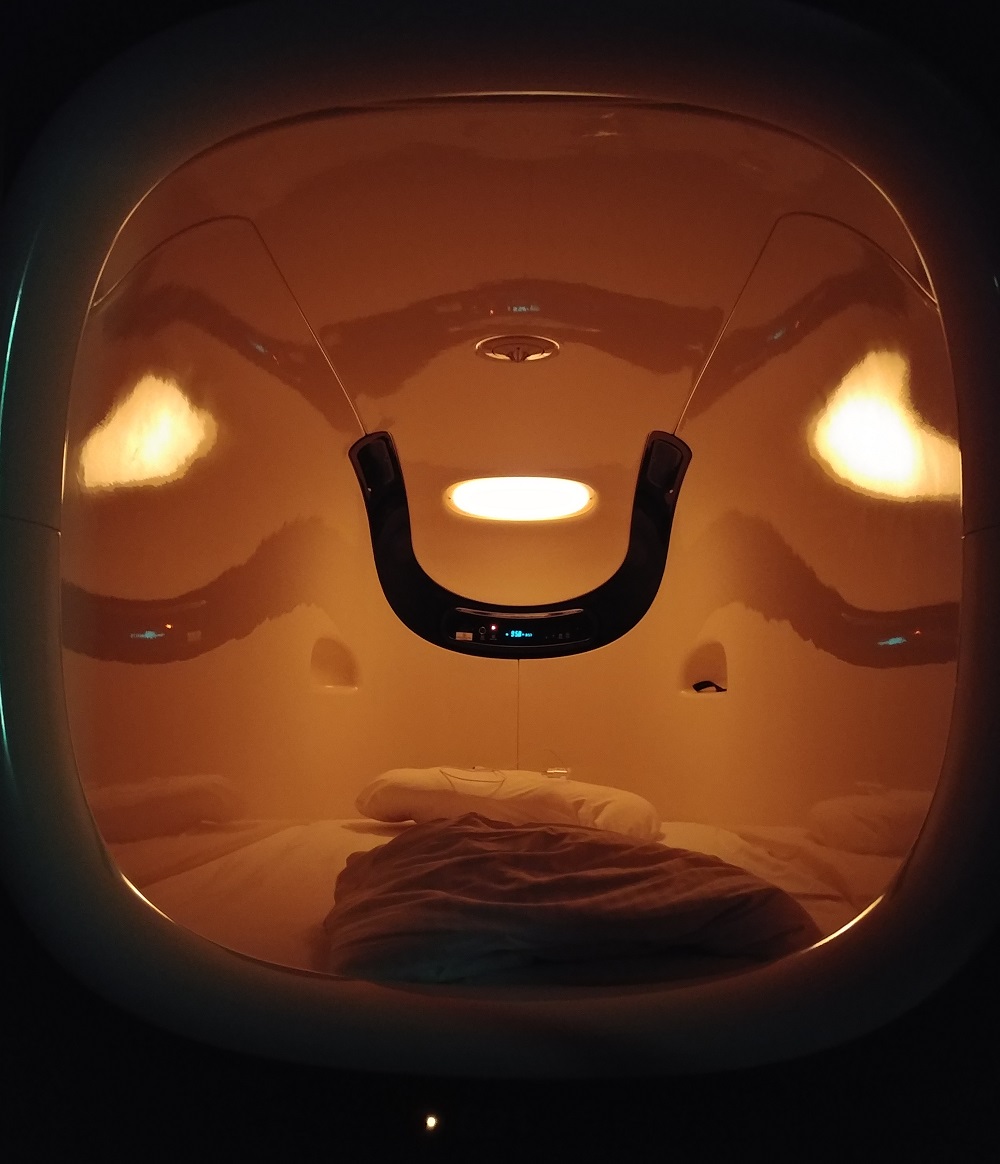 The monochrome dystopian future look won't be for everybody and having to check out after every night makes it a poor choice for extended stays. That being said, it's definitely worth a try.

What's expensive here is cheap there! You can have a bowl of nice ramen for 3 bucks or so, but then people dress nicely at McDonald's... And Pizza Hut in Hong Kong has been the only place I've been asked to pay tips in the whole trip. Fruits are expensive as well! You can easily end up not eating any fruits and barely any vegetables if you're not careful. Be ready to bite the bullet and dedicate a fruit budget. 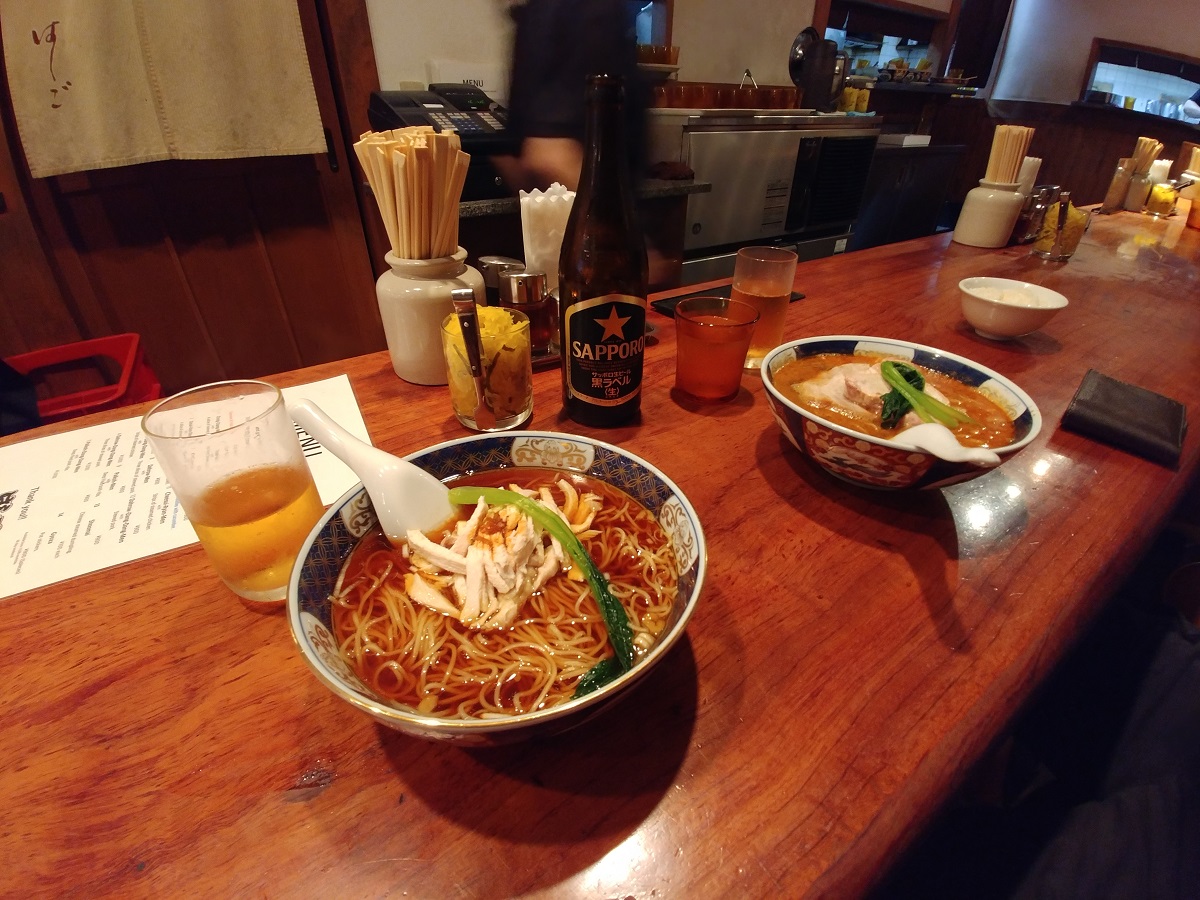 Even in Tokyo, full Ramen meals are easy to find under 10$. 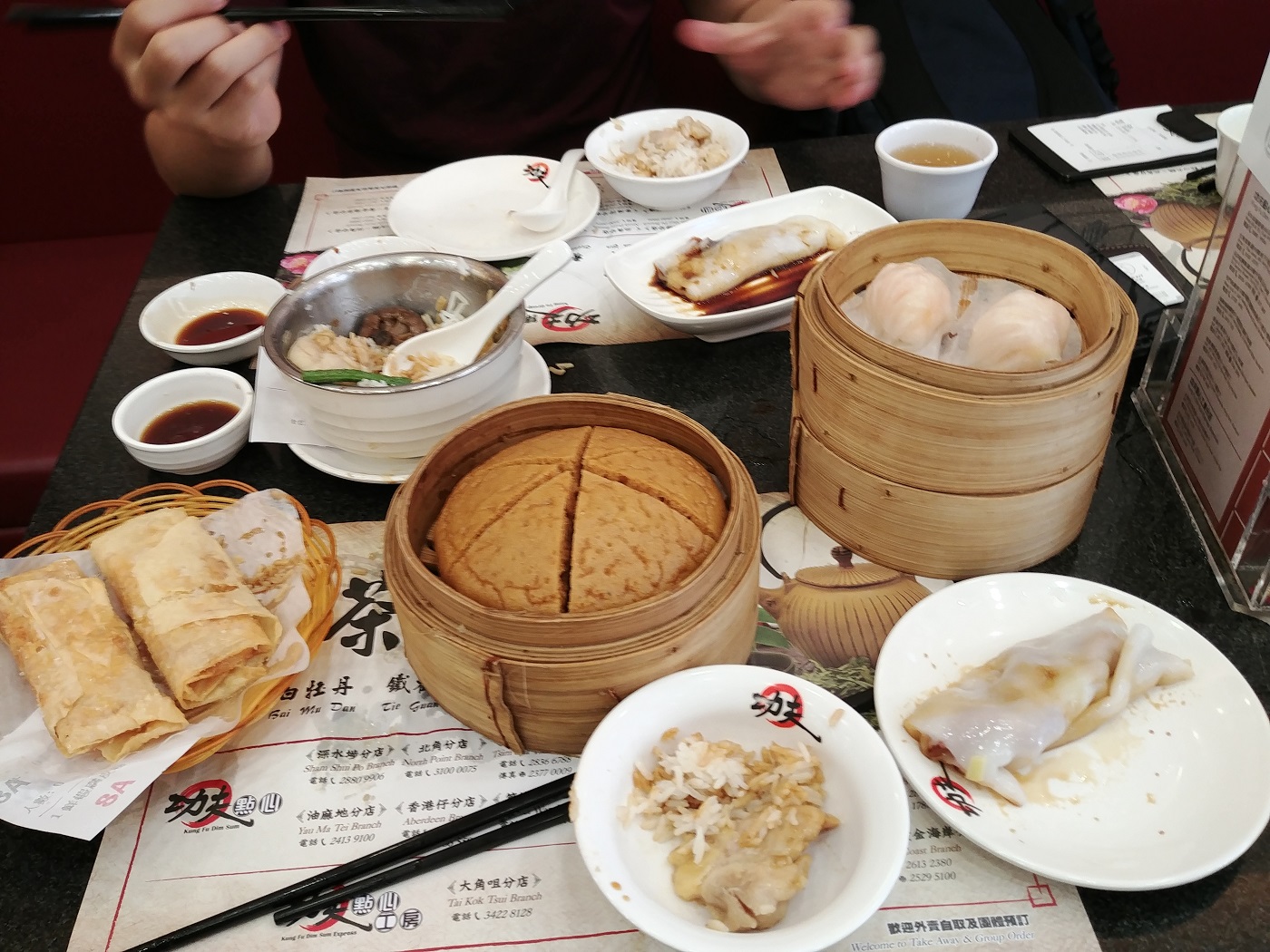 While Japan serves full meals, Hong Kong has you ordering smaller plates meant to be shared with people. 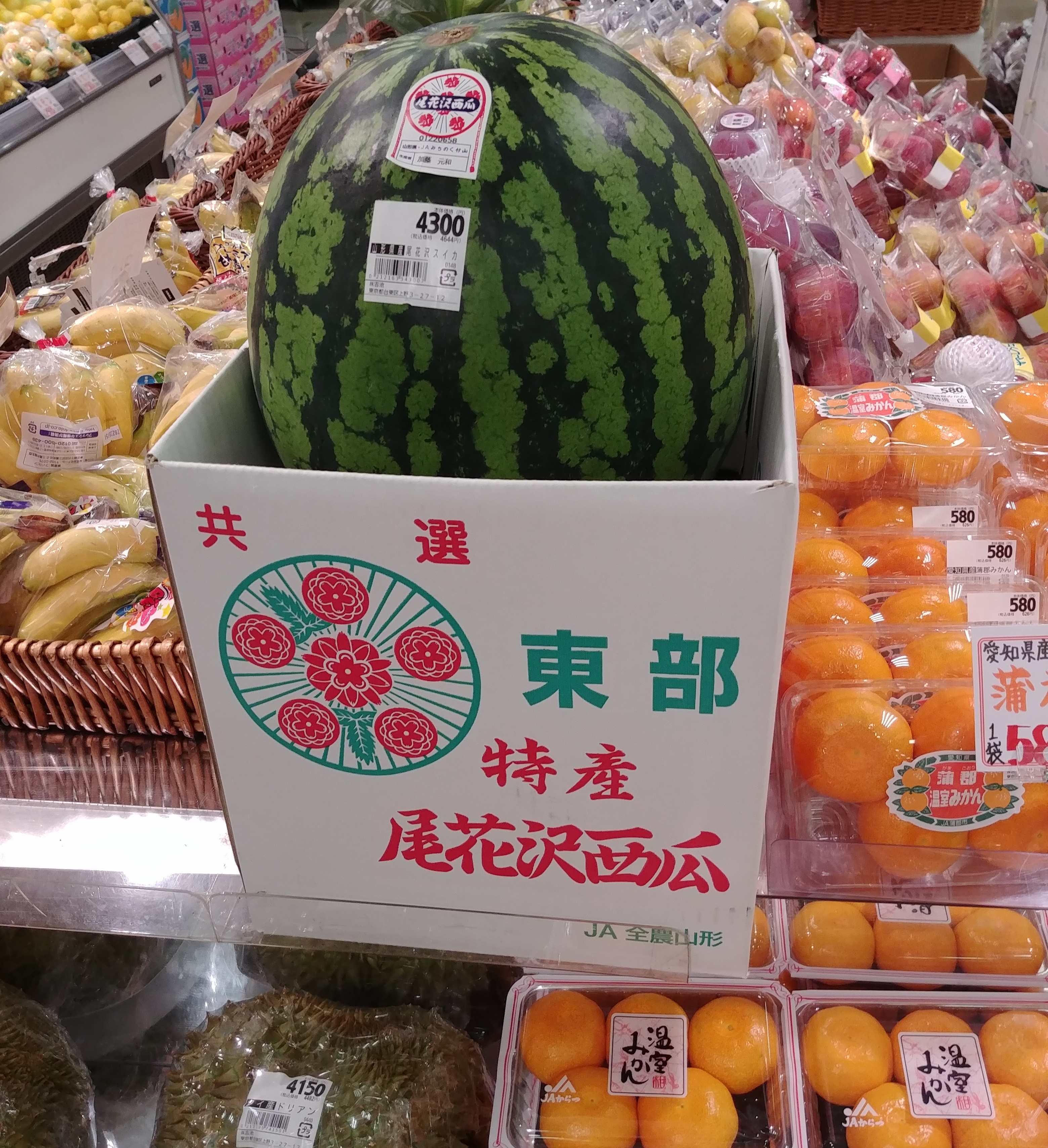 Don't expect good deals on fruit, even in supermarkets. 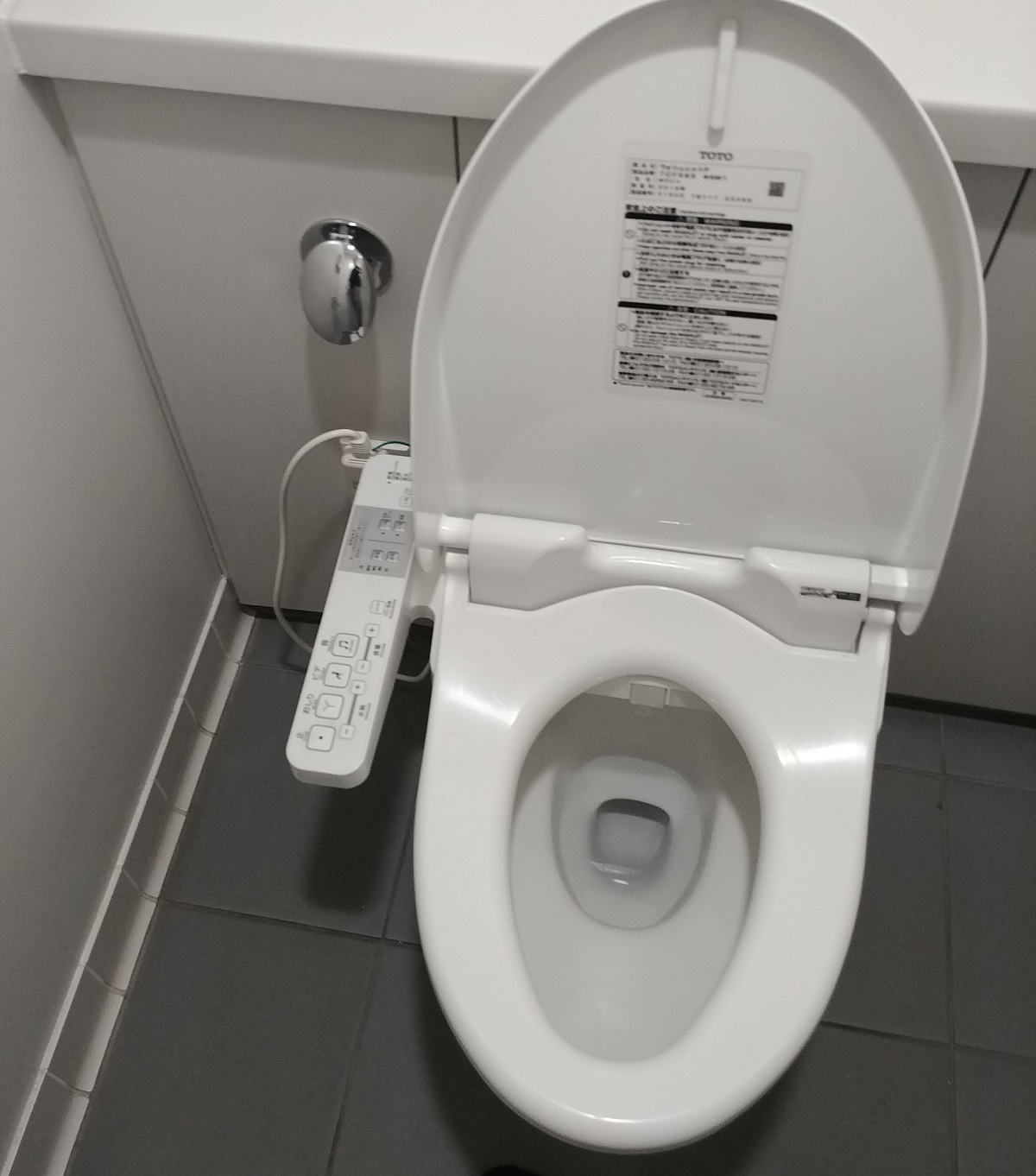 Apparently, these are common outside North America. I always went for those instead of squatting toilets.

Tips if you want to visit

There you go, you filthy animals. 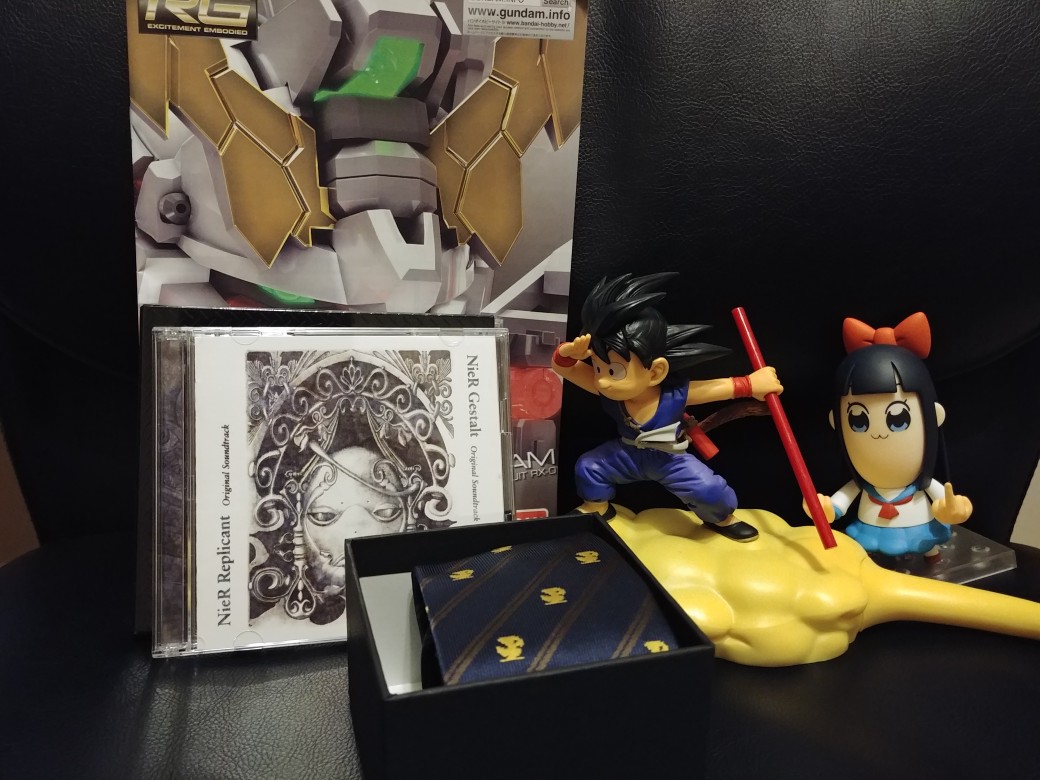 And now, a bunch of videos I recorded with my phone, for those who have to see to believe!