Robots come in a variety of stories. A lot of popular stories will put robots in the antagonist's role, as a supreme threat, like the Terminator or Sigma. Sometimes the antogonist robots are simply following their programming to kill all the things and as such their creators would be the true villians. Other times, the robots gain a certain sentience that leads them to want to wipe humanity out. A lot of early science fiction dealt with this idea, but none are as iconic as Isaac Asimov and his three laws of robotics.

If you are familiar with the movie I, Robot then you may remember the three laws of robotics that the movie talks about. The movie was based on a short story collection by Isaac Asimov, but his three laws date even eariler than that to a 1942 short story. Asimov's three laws have been very influencial in science fiction, with references appearing in things like Robocop and Aliens. Sci-Fi influenced by Asimov often tell a different story to the horrible robot antogonist, though sometimes they do go in that direction.

For Band of Bloggers this month, I played Lucy, The Eternity She Wished For. It's a visual novel about an android named Lucy. Lucy is a very advanced android that seems to be able to replicate human emotions and mannerisms very well. One of the first things the game shows you is the three laws of robotics, showing that this story is one heavily inspired by Asimov. The game makes sure you know and remember these laws, as they serve as the transition between every scene.

The story to Lucy starts out very similarly to the anime Chobits. The main character finds an abandoned android in the trash and takes it home. It turns out that this particular android is very special, unique even. While early on the similarities to Chobits are easy to see, the plot takes the similar premise and goes a different direction with it. Lucy deals with some heavy themes, like neglect and abuse, what makes us human (a very common robot sci-fi trope, but still an interesting one), and what makes emotions valid. It really wants you to think about Lucy's situation and decide if you think that she has real emotion, or if she is just a robot. You are able to make a few choices during the game that will effect how the main character thinks about this and will give you one of two endings. 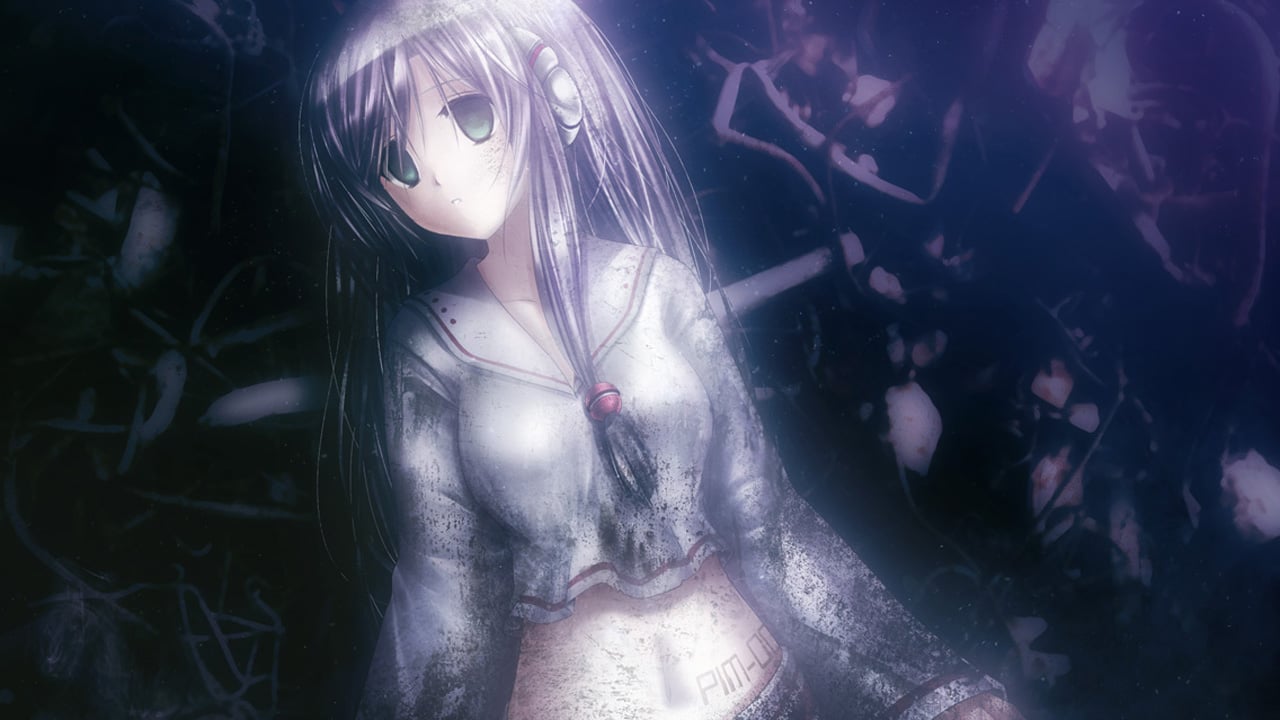 Okay, that might be a little dramatic, but the game does have some very sad moments, and it's those moments that stand out the most to me. It's not unusual for a story about androids to want the audience to experience some sadness. Nier Automata is one example that has some very similar themes that Lucy has, even if they are explored in a different way. I'm a sucker for sad stories, and I was expecting things to get sad, but I was surprised by how the story went about it. I don't want to spoil it, as I think that the sad moments are very powerful and I recommend that you experience them for yourself.

While I love robot stories of all kinds, from Terminators to Wall-Es, I think that the stories that stick with me the longest are the ones that hit me right in the heart with feelings. Lucy at times was a hard visual novel to read. There were a few times where I had to save the game and come back to it later because it was getting a bit too heavy, but I'm glad that I stuck it out. Lucy is a wonderfully told (if sometimes translated awkwardly) story that I heartily recommend if you like visual novels and don't mind a good gut punch. 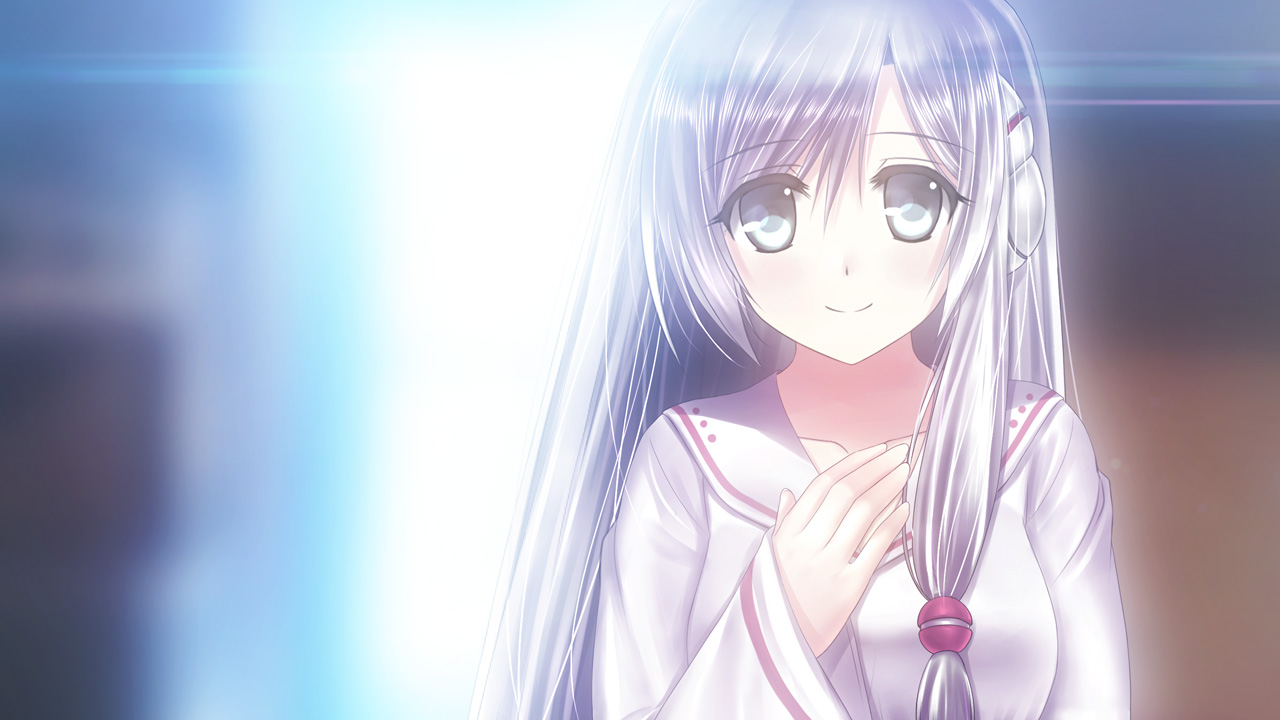