Why Wrongworld got it right

Wrongworld is a sandbox adventure game in which you play with a cute little fluffy alien that’s trying to find its way back to his native planet. It is similar to Minecraft and Terraria, but from a point it diverges from them and becomes a totally different game where survival is much more important and eating food is a must in order to stay alive in that cruel world. 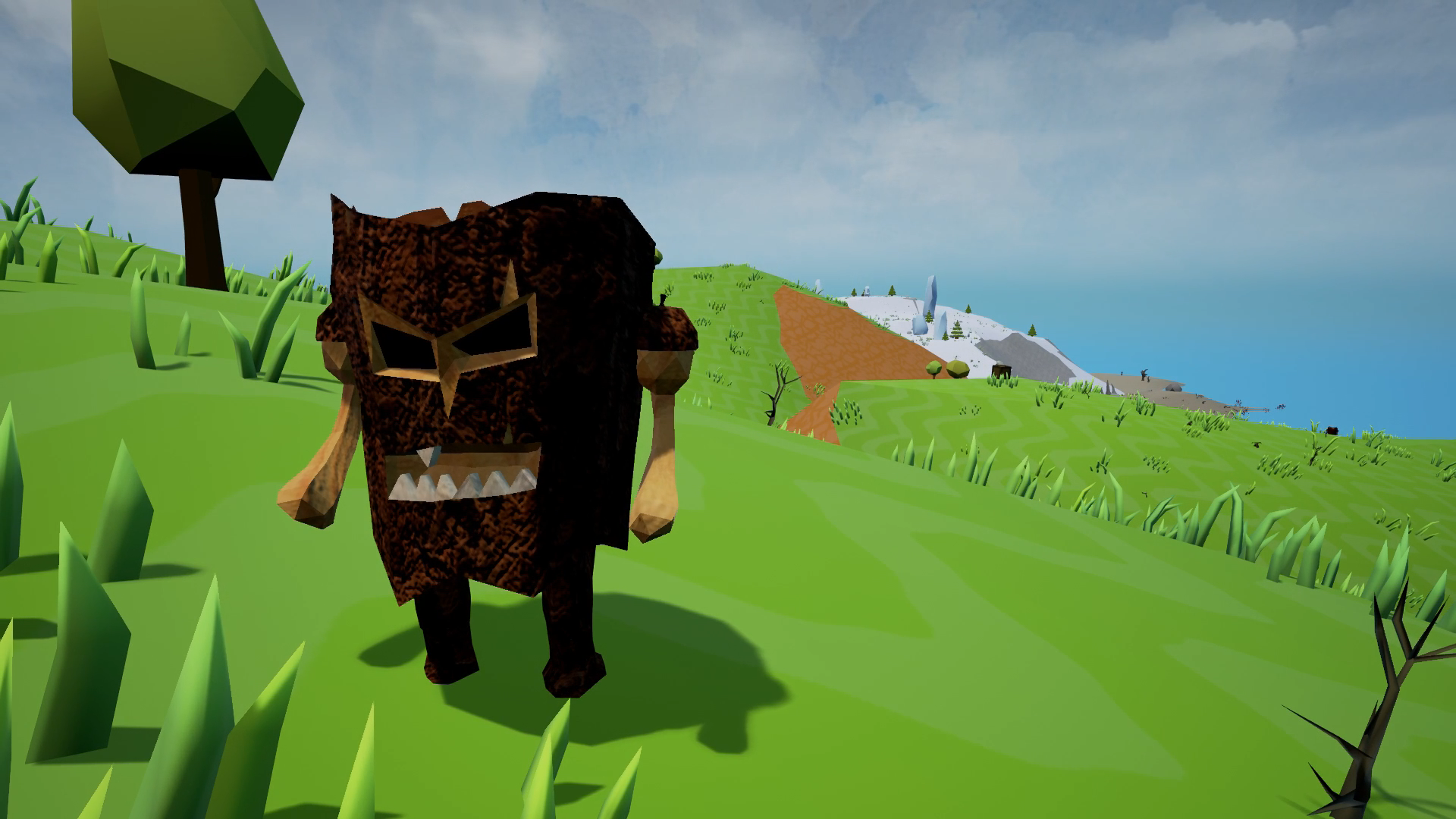 First thing that makes the game different than the other sandboxes is the perma-death feature which is not optional it’s a must go. Perma-death is the default play mode of the game and not exclusive to hardcore gamers. You will find out that death it’s not a game over, but it rewards you with experience points based on how much you’ve achieved during your last survival. When you have collected enough points, you will level up and earn its rewards. These rewards vary from weapon crafting recipes to different tech devices meant for fast travelling. This feature is extremely balanced because it won't give you that item for free, instead it will be available for crafting and it will give you a huge boost to your survival chance and efficiency. Per ensemble, your next playthrough will feel much faster and you’ll know on what recipes to focus. In most cases you should start with the stone tools and then build all the crafting stations.

As Minecraft has an accent on building this one has an accent on staying alive. The world is full of monsters, day and night, crafting weapons is obligatory. The hardest part of all is to regenerate health which makes the game being realist and not like Minecraft where you just need to eat something and in a matter of seconds your life is full. Here you must keep your hunger bar over a certain percentage and then wait days for the health to maximize. Building in Wrongworld is so much different than in other game, it quite of resemblances Lego Worlds style. There are special floors that can be crafted and when you put them in the world you can enter construction mode (C) and make from that floor a whole house with roof or just a part of the house by pattern selection. 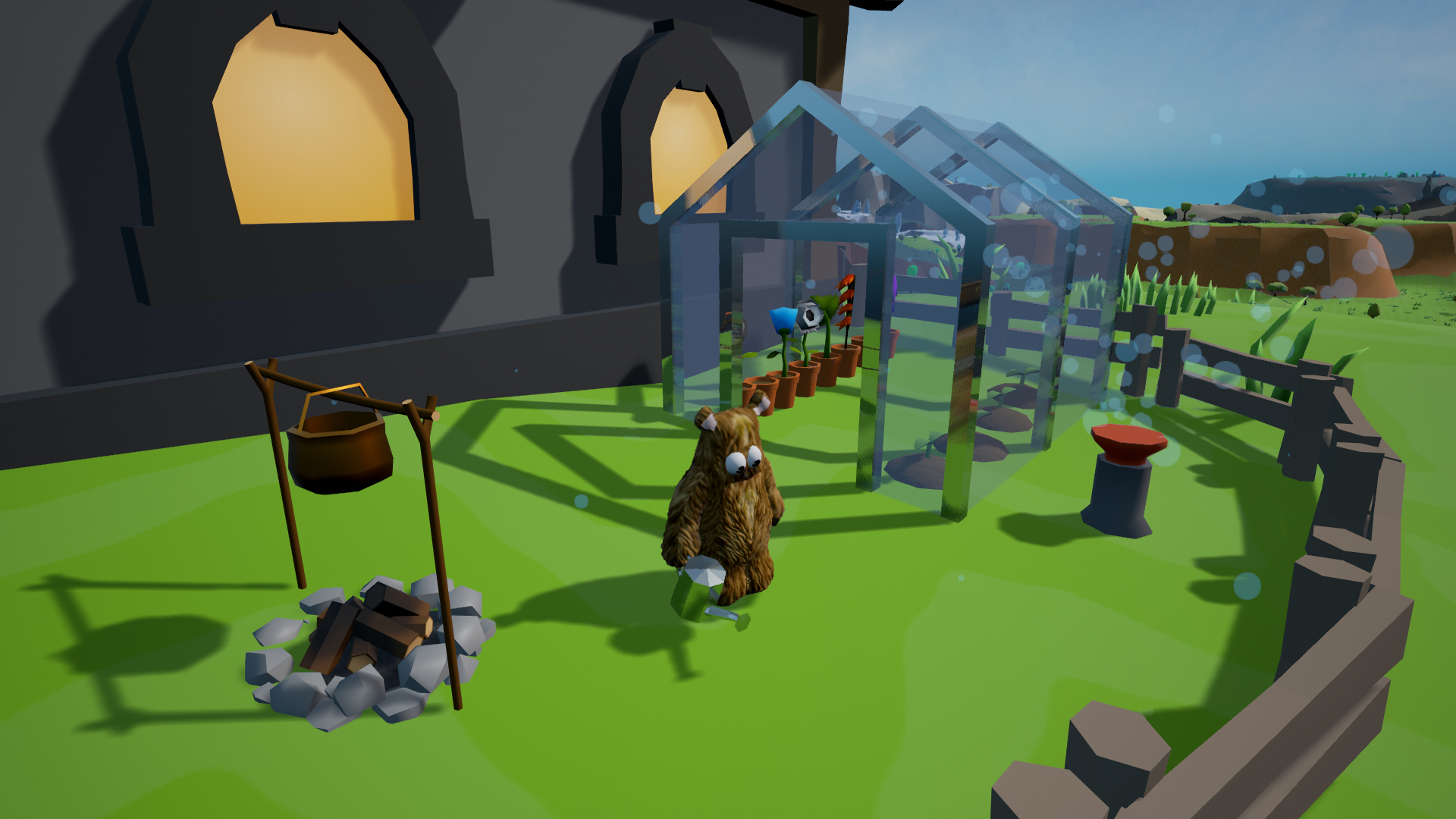 Graphics are simple, but colorful and vibrant. The world is stylized, low-poly with cute monsters and interesting random generated world. Exploration is the key component to survival. There are 2 things you can encounter: huge ass monsters that will smash you on seen or quest related encounters (yes, you'll find a mount too, I'm not spoiling more). All these contributes to the fun factor and balances the quite limited building functionalities. As a tip, if you've just started the game and have built the starter workbenches, I recommend you to keep your attention to the jumpy funny monster. This dude starts moving when you are not looking at it and steals your precious hard worked crafting stations. 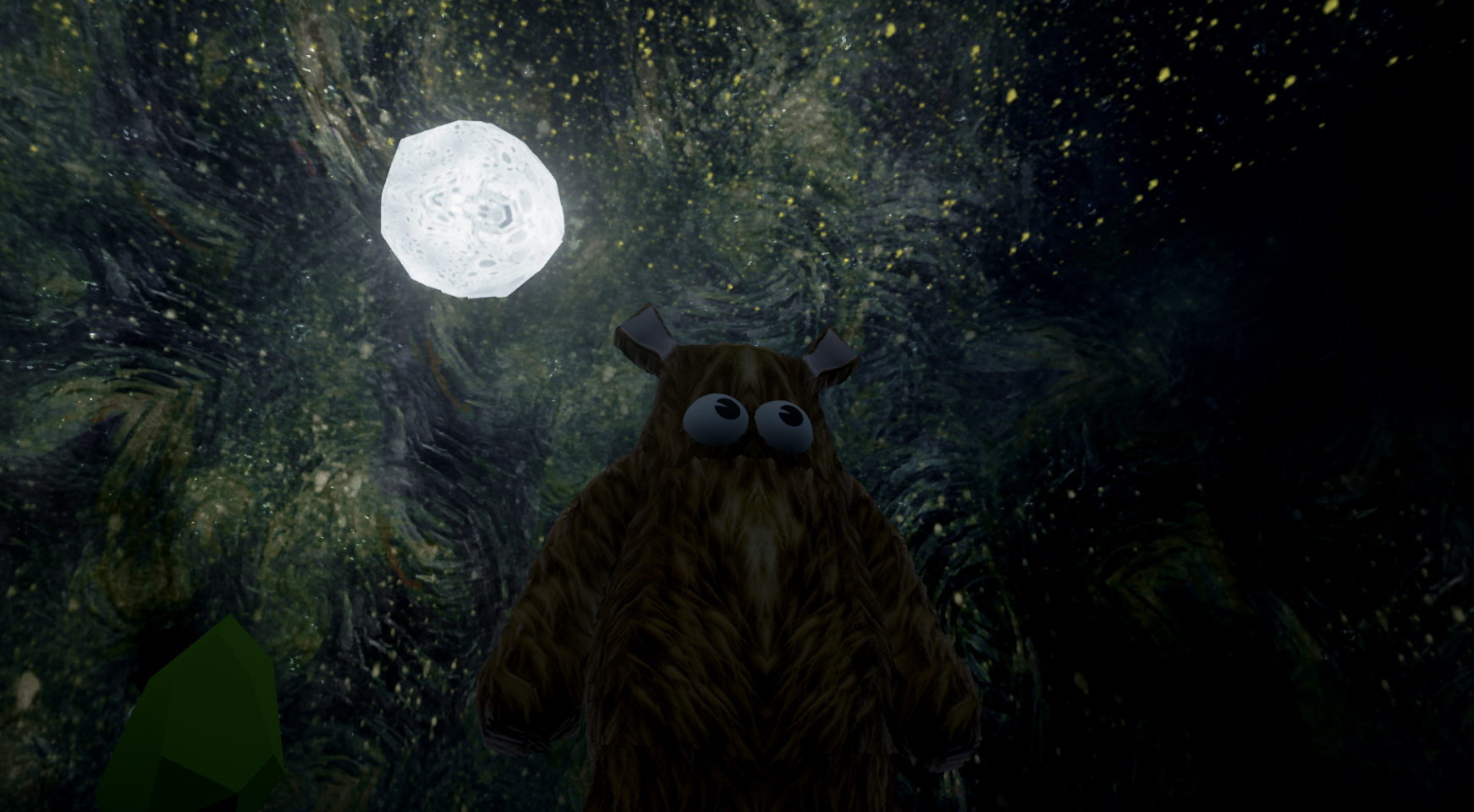 As a matter of fact, the game has tons of achievements and trading cards. If you like collecting them for the fun of it this is the perfect game to get. After hours of gameplay, fun and pure as it was I can describe the game like this: “This is the prodigy resulted from unprotected sex between Minecraft, Terraria and Lego World all in an ultimate threesome”. We may question ourselves about the true inspiration of the game, but there is so much new content and great integration of those borrowed ideas that speaks for itself on how great this game is. Last but not least, this game is demonstrating us that even with low poly models and some dedication on top of it, it’s possible to make a fun game with even more potential ready to be exploited.