Probably more than Torchman (Mike Sounders) as he failed to watch the entirty of Gundam Wing before 2017 ;D… Pls don’t hate me. Your Gundam collection is much better than mine <---

I always loved robots as a kid. PBS at the time was showing the European Robot wars which was tons better than the American clone Battle Bots as it had much cooler boss robots that were built by professionals that looked 1000% better than the US counterparts. 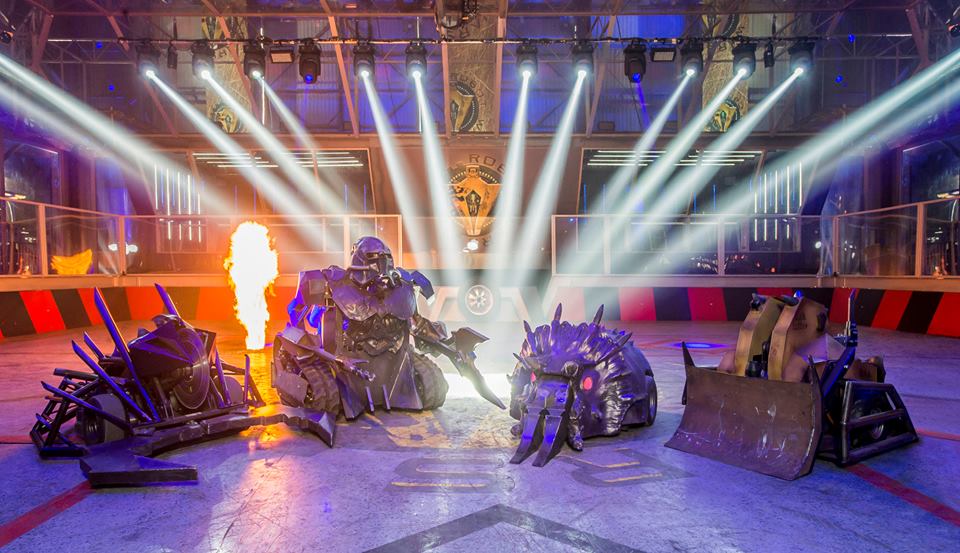 Also cause it was hosted by the guy who stared in Red Dwarf, 1000000x cool points right there and if you never heard about that gem of a TV show you need to bing watch the whole series right now cause it is the BEST SCI-FI COMEDY TO EVER BE MADE. Okay that might be an over statement but it is a great show.

It was also because of my friend Lyle, whose father taught Photoshop at the local colleges and had way too many Mackintosh laptops in the early 90s. So sometimes we would just play the over abundance of demo disks that he gave to his son.

The 90s was a weird time when demos could just be one level or the whole game on a timer… Between Bugdom, Marathon, Duke Nukem, Nanosaur we got the demo for Velocity and Mech Warrior 2.

Thrusted into the simulation world with 6 directional control and then body rotations… I was hooked on simulation death match. Doom and Quake were great for starting arcade/arena shooters. Mech F***ing Warrior birthed a new wave of simulation/tactile shooters.

Something about a bi-pedal robot kicking ass was amazing. I also blame Robotech as I caught a few episodes in the 90s of Macriss thinking it was the best thing I had ever seen.

Fast forward to High School I had finally a constant connection to the Internet via dial tone and I was trying to find games that ran on it. 2006 this was super hard as most games required higher bandwidth.

My friends were playing HL Source, Natural Selection, Halo, and The Specialist Mod.

Then I remembered Mech Warrior and searched around and found out that I had missed the 4th one. One of my friends was thinking of selling his copy so I bought it from him.

Mech Warrior 4 was an amazing sim game. It was good looking for 2000s and it managed to pull off a lot of deeper Battle Tech mechanics in a game without making it super complicated. Levels were huge, which at the time were pretty impressive.

Each mech was balanced in 3 different ways: Slots, Weight, and speed.

You can get a giant Mad Cat MII like a total scrub and load it up with tons of large lasers and snipe people from far range. But filling up all the slots will make you really slow and you will have to spend more on your payload for fuel and heat sinks on just moving the mech.

Which would make you slow as molasses and over heat when using all of lasers at once.

So why would anyone choose to pick a smaller mech if all the larger mechs can pick all the neat guns and missiles? Because unlike most games all battles were team based.

There are these things called homing beacons that allow any ally missiles to lock on an unseen target.

Which means Raven light mech with it’s speed and jump jets maxed out can support a Vulture maxed out with missiles and take down 4 Mad Cats easily.

That is what I loved about the simulation gene is that generally the biggest learning curve was your own creativity to counter the opposition. I remember once I was playing on a map with two giant groups of mountain ranges… Typically everyone would rush the canyons in a total oil battle.

But I decided to cross the lines early when people were just taking pot shots and get to the top of the enemies mountain cause they had picked large mechs that were slow. I got to the top of the peak shot the ground and had my mech fall over and power down in the direction that the enemy might be coming.

So with non-powered optics I played a waiting game, and like clockwork the enemy team walked by thinking that my mech was dead and walked by.

I powered up and launched a beacon and ran, instantly my whole team knew where they were and lit them up like a Christmas tree.

I don’t know why the strategic simulation mech genre is dead. It was probably over production and the fact that more flashy shooters were coming out in late 2008. But it was sad to see it come and go. Each month fewer players were playing and then Microsoft cut the cord.

Half of it is that Battle Tech owns pretty much everything in a crazy licensing. Half of the reason that MWO is the mess that it is because more than half of their original budget was simply to get the rights to make a new game…

I have yet to really see a new game in the series that seems worth playing. Those are hard words to say in 2018, but the level of control you had in 2002 compared to now is sad. Cause I play other games that are not quite simulation games but still have greater amount of finer details to the game.

Also this whole have to pay in game currency to unlock guns, equipment, buffs, and mechs really cut much fun to be had in this genre as half of the fun was getting really neat customization.

I really think we all can agree that the LOL rune system was shit and should never be implemented in any game in any type of format that requires 100+ hours to unlock. 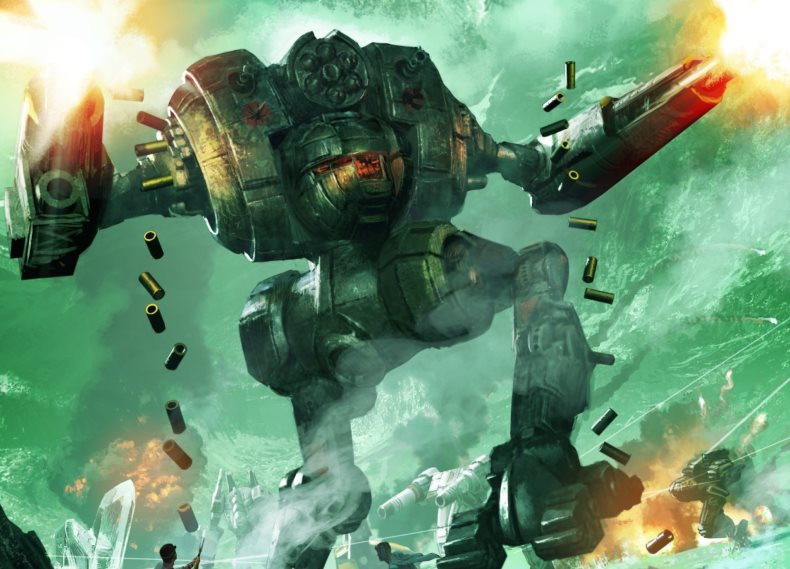