Comments of the Week 60: Before the Bough Breaks 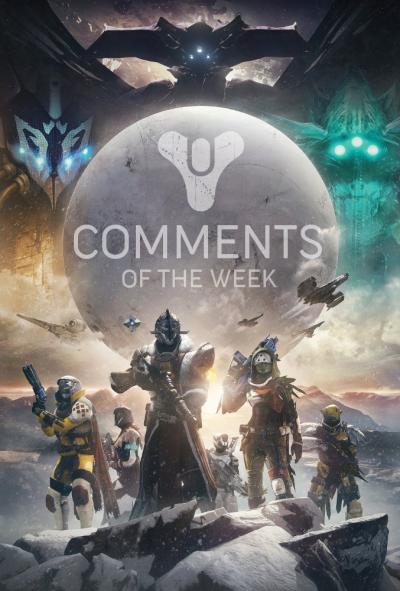 Hello everyone! Welcome back to another week of fun, perversion and general debauchery. Your ol' buddy Xeo is here to deliver unto you the goods. The cream of the crop. The best. I do it for you!

It's been a bit of a slow week here. We're between major releases and big announcements. There's an absolute tidal wave of big stuff about to drop on our heads in the coming months to close out the second half of 2018. However for now I just gotta work with what I've got. So without further ado, enjoy! 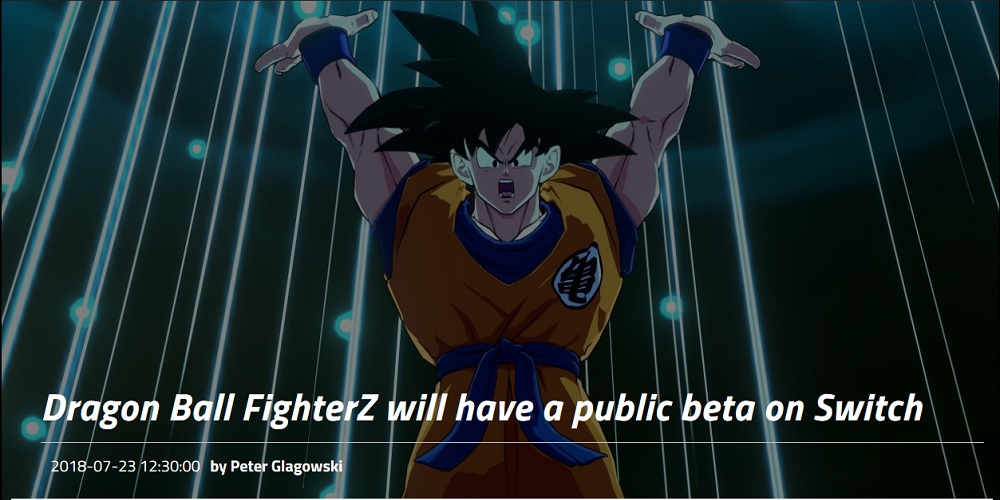 Xeo: Well, it'd be more accurate for the sake of authenticity, right? Isn't that a staple feature in this series? Full length motion picture stand offs and then made for television mini-series length rubber banding battle sequences? Perhaps it'll be in the second Season Pass, releasing alongside SSJ16 Gokentetsugeta. (What does SSJ stand for anyway, seriously? Super Saiyan Jamaican?) 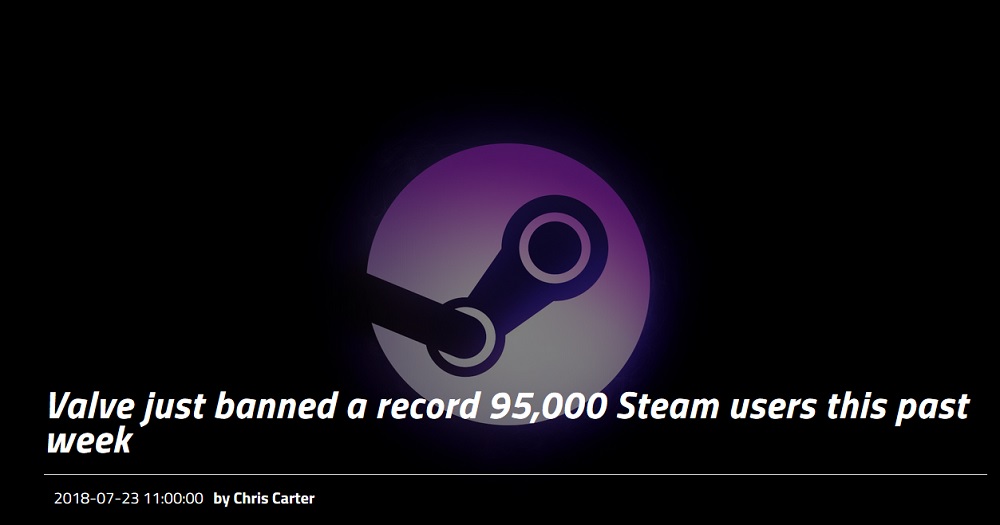 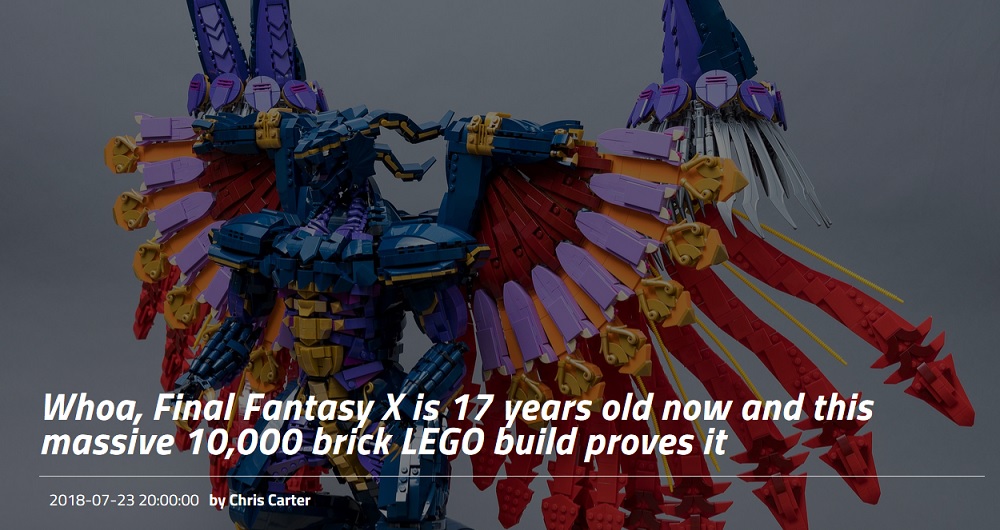 Xeo: Well...I mean, I guess you can. Stepping on Legos is pretty rough. Fucking them would be a truly monumental task. But I think if anyone could do it, it'd be someone from Dtoid. I have faith in you, RenaudB90. Follow your dreams, my friend! Or did you just mean FFX in general? Well, discs have holes, so I guess it's just a matter of working out the logistics there. Either way, it's important to have dreams and goals in life.

Stay tuned for more on this story further down the page. 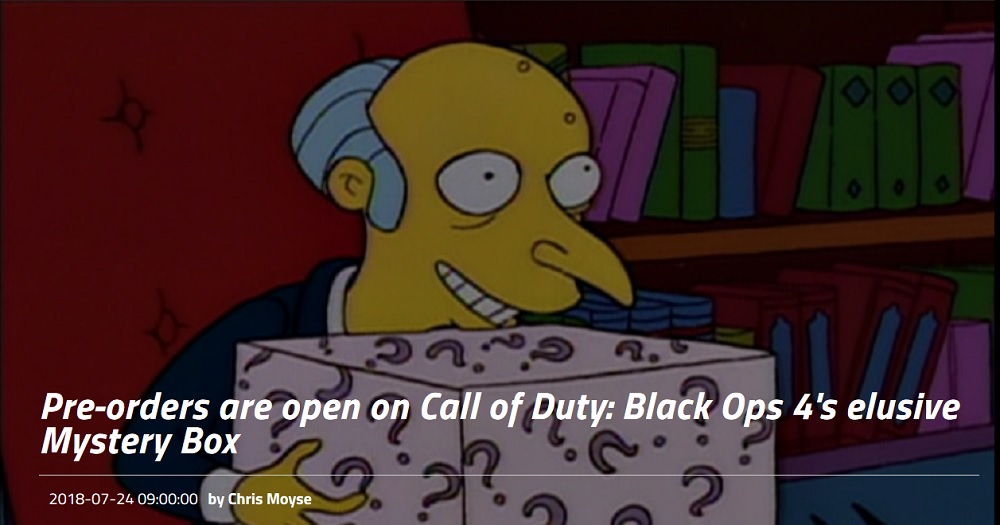 Xeo: Meanwhile these two fine lads are discussing the box and it's myserious nature. What's in it? How much can it hold? Is it sealed or just closed? Is it made of cardboard? How many hotdogs can you fit inside of it? One, two, or a whole dozen? Could there be a boat inside of it? Does it enjoy being opened, or merely tolerates it? Has it actually watched Seven before, and is privy of these memes? So many questions. All of them valid. 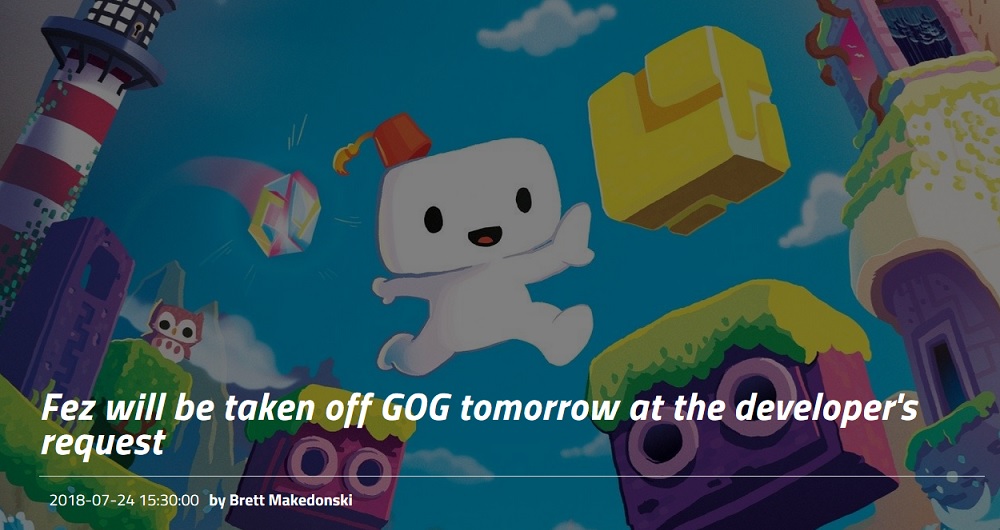 Xeo: And nothing of value was lost. It seems unanimous. It's dead, Jim. 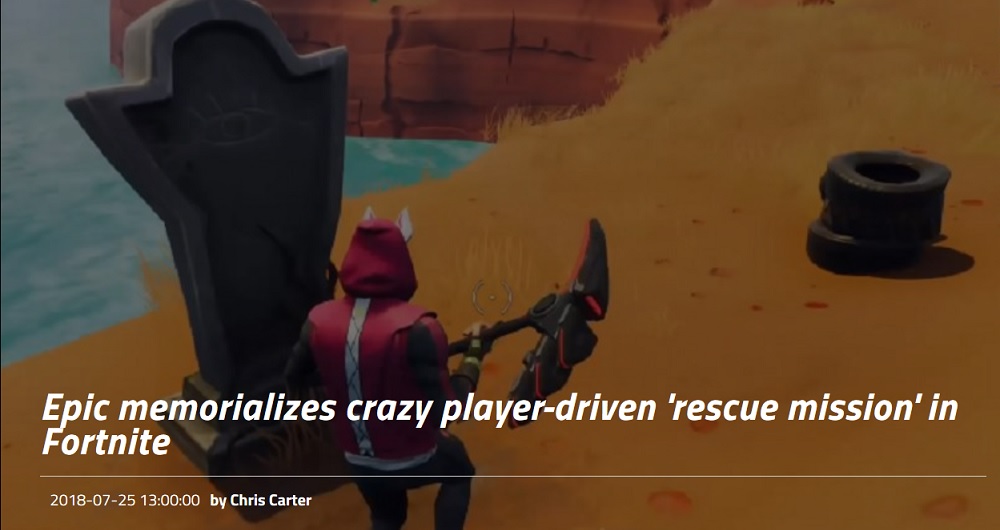 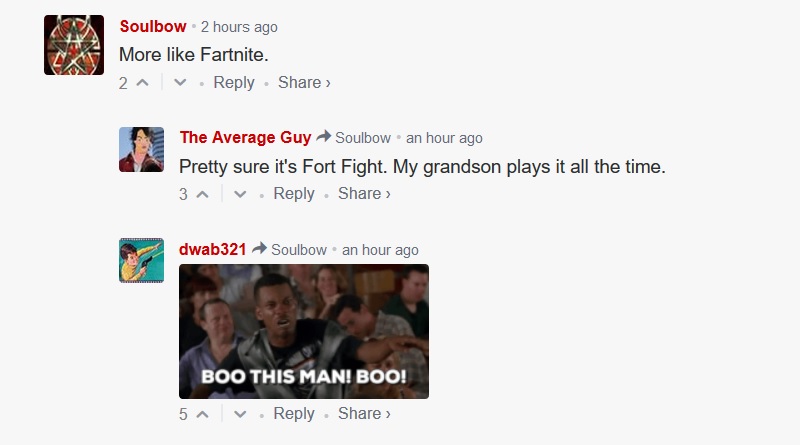 Xeo: Hell, it's a tradition now. Both in any CotW article I write and as a general Dtoid thing. Don't boo Soulbow, he's just doing his part to keep our sacred traditions alive. He's doing his part to keep this community in unity. Perhaps it's time to start a new movement. #anotherFartnitearticle. But did The Average Guy's grandson give us a hint to a new crossover event for Fartnite on the Switch? Is Fort Fight what they're going to call the crossover with Balloon Fight? 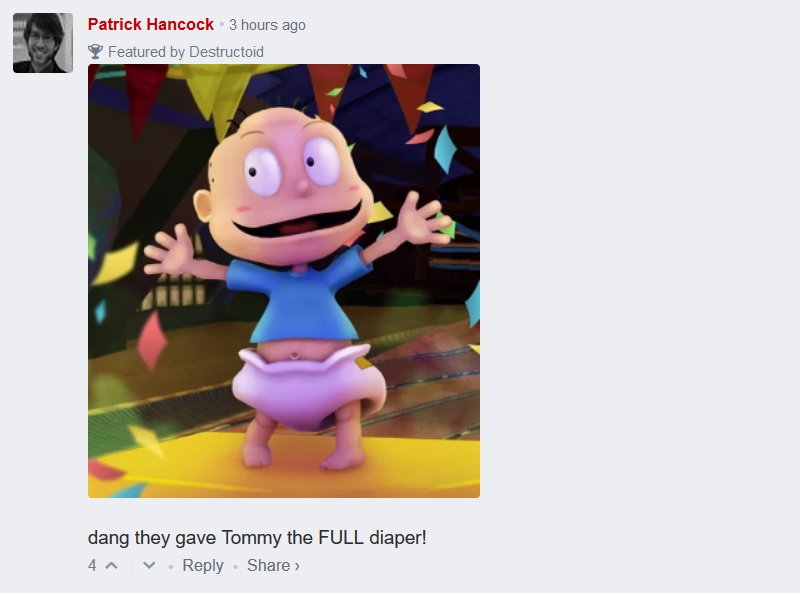 Xeo: It's been a long time since Tommy has been changed. These tracks are huge, the laps long. Someone needs to get this kiddo to make a pit stop. Or maybe that's Tommy's plan to begin with, see, he pulls off the loaded diaper to use it as a special projectile against his opponents. It's a shitty way to lose a race, but thems the brakes in the wild world of Nickelodeon Kart Racing.

Xeo: They've come from all over the world with one goal, a glowing piece of our radical rock. But one question still remains, "DO... YOU... HAVE IT?" Let's go to our referee Moira Quirk for the rules. Mo? 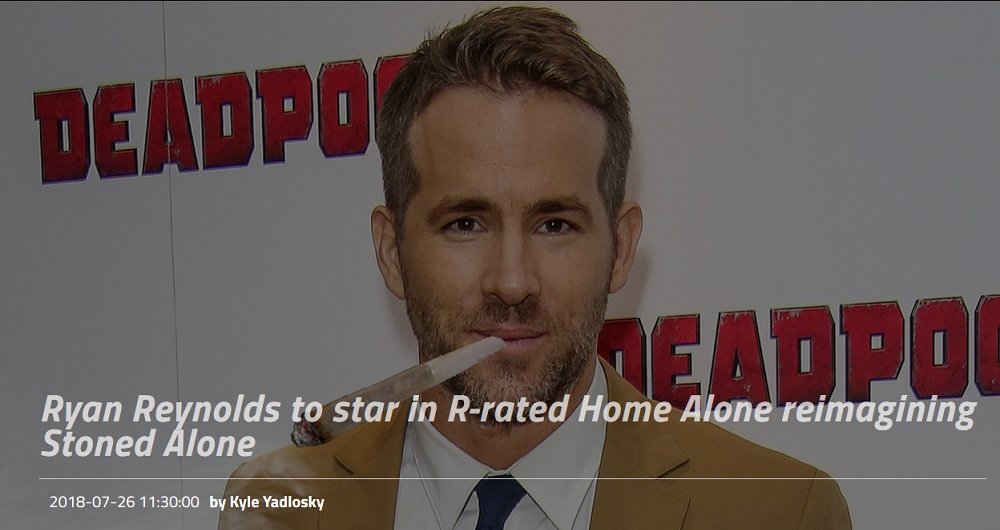 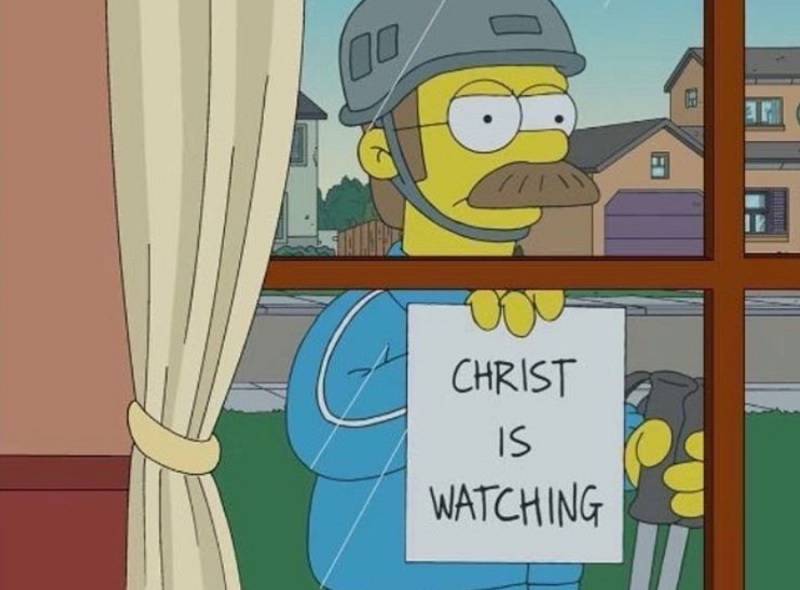 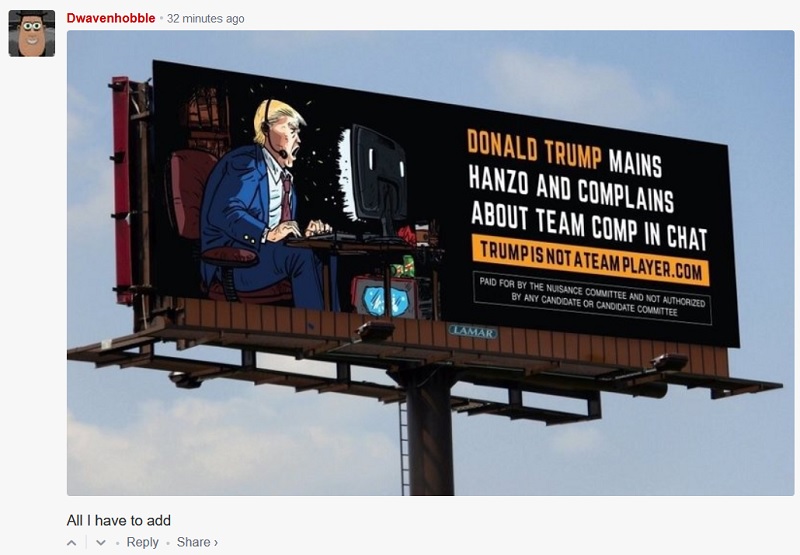 Xeo: Goddammit. I actually had something in common with Tronald Dump? That son of a bitch has gone too far now. #Needtoimpeach42! 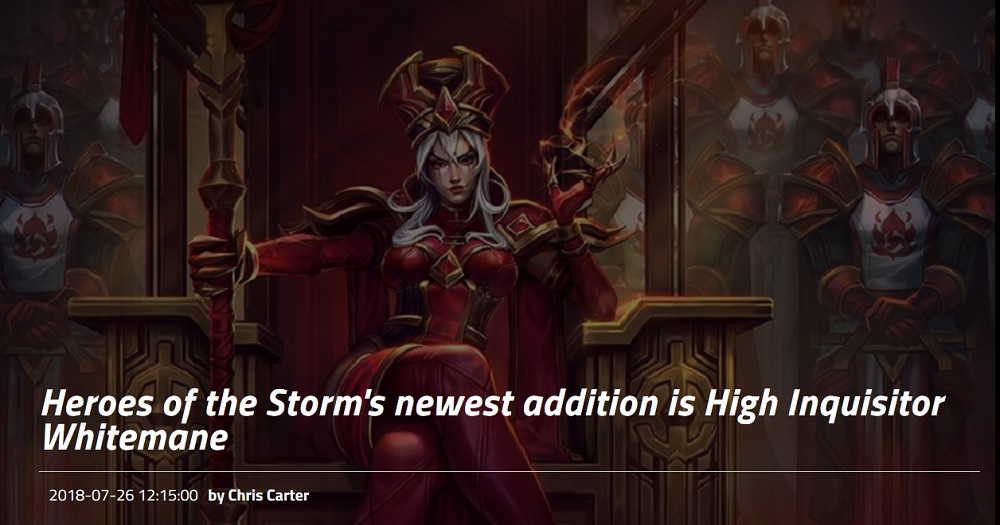 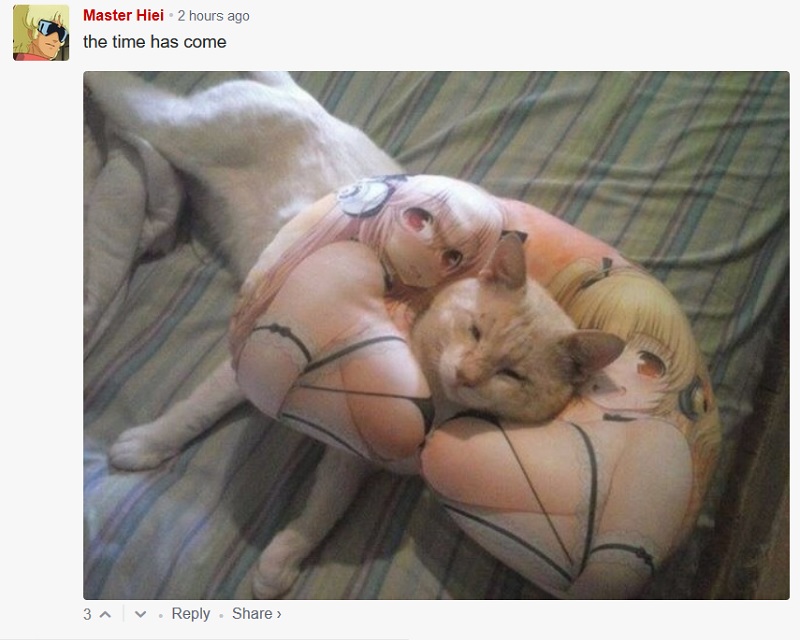 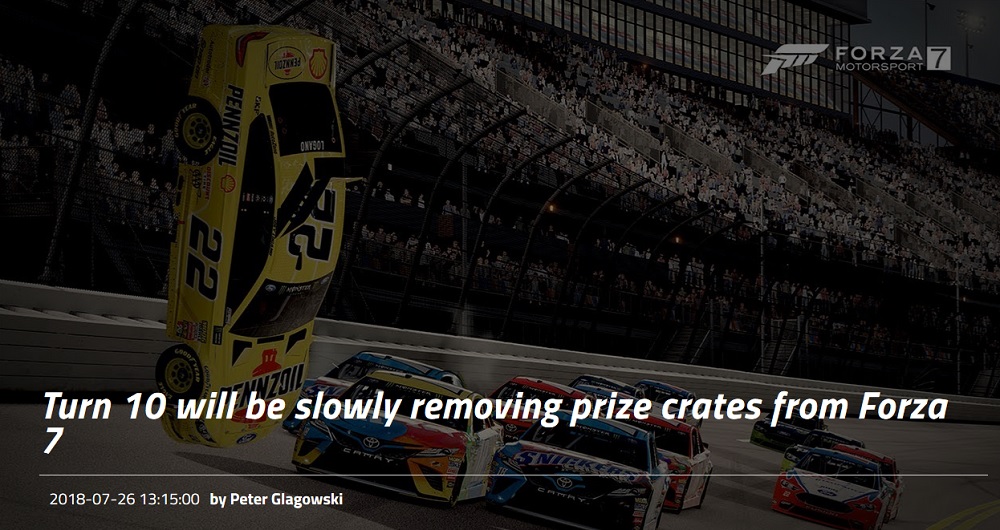 Xeo: Sonic429 may still be trying to understand the mysteries of the box at 34, but he's got a pretty bright future ahead of himself with the Forza Rap. Microsoft needs to take notice and hire him on. This could really help combat Sony and all of their goddamned PS4 exclusives! This guy is going places! 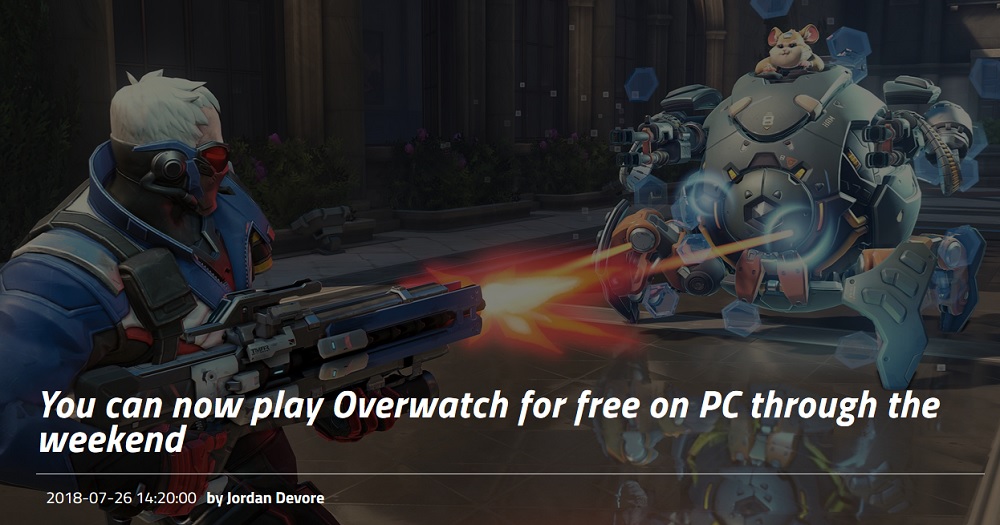 Xeo: Ah, GoofierBrute. A kindred soul. Now you're speaking my language. This was never not going to make my list. Bravo, friend, bravo. I don't even need anything else to say here. 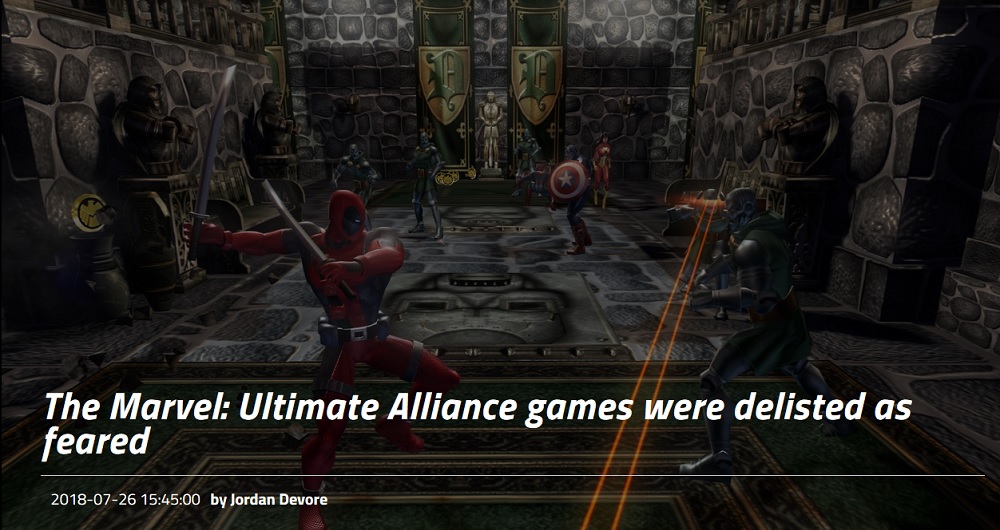 Xeo: The absolute truth of the matter in four simple words. This is why we can't have nice things. 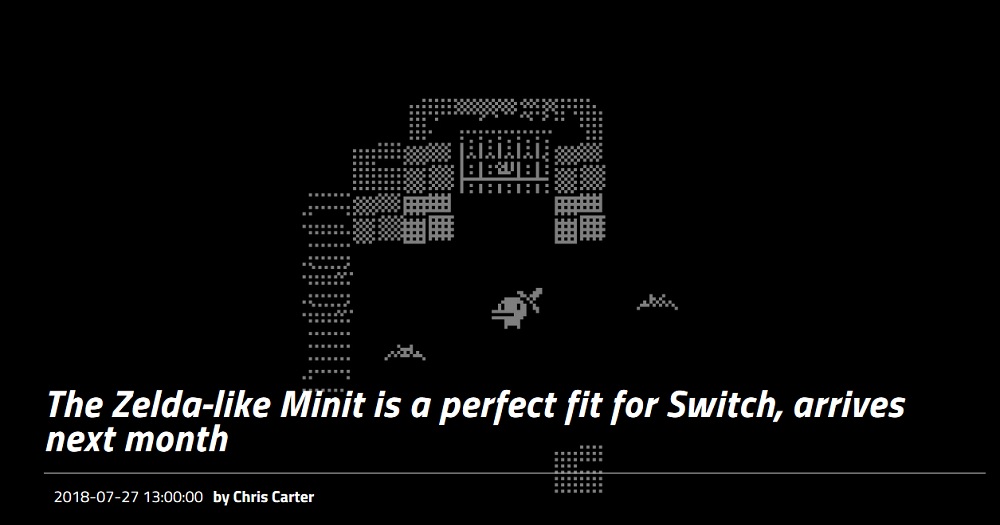 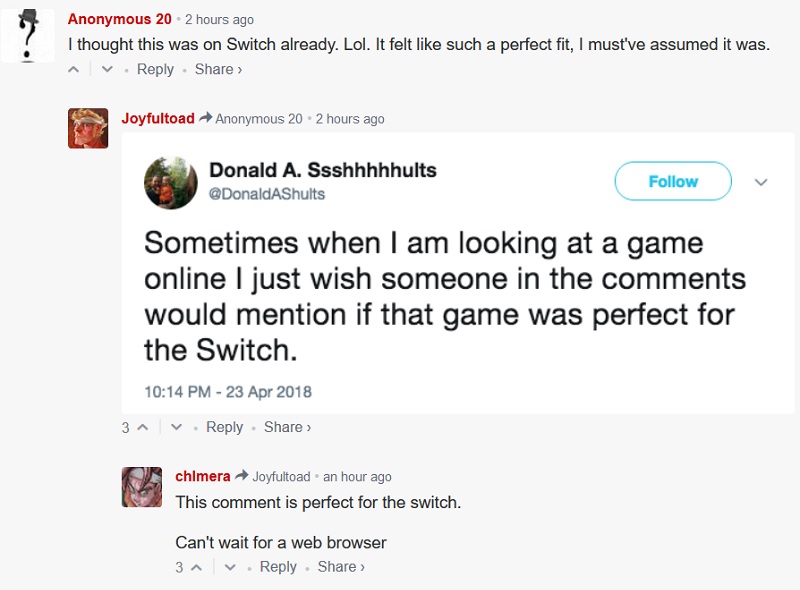 Xeo: Gus delivered as usual this week with the puns. The decided to work together in hopes of smoking their competition. 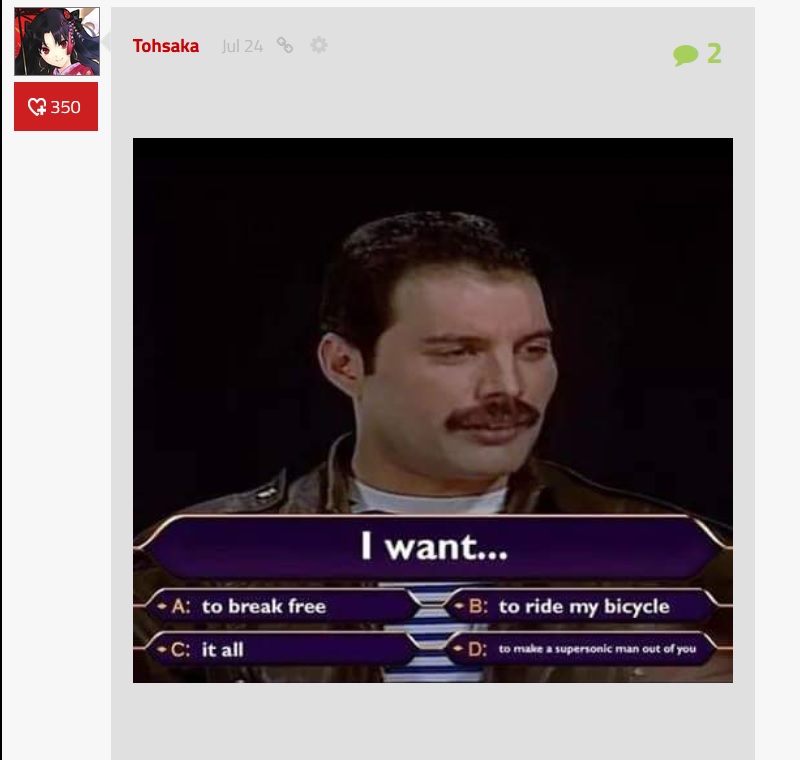 Xeo: There are no incorrect answers, but I'd put my money on C. Simply because I want it now. There's never too much Freddie Mercury on the internet, never. Keep that in mind, folks. Don't stop me now, I'm having such a good time!

Xeo: I prefer the former, but I understand the latter. Those taquitos can grow up into expensive, overstuffed Qdoba burritos. It's alright though, in my case those extra taquitos made for one complete whole meal.

Xeo: I suppose there's truth to this.
Brain: "We need to reproduce, go get on that."
Body: "Yeah, best I got for ya is this Hustler and a bottle of lotion."
Brain: "Works for me!"

See you all again next week for another CotW. I hope you enjoyed yourself.