Hello friends, and welcome to something a bit different than normal. I'll get the recap group affairs out of the way first-as of the end of this week our format will be switched up. In an attempt to change up the recaps and make them a bit more useful for the community at large we're going to be going to a weekly recap system, with a recapper covering an entire week and posting on one day as opposed to the old system of one everyday. There may be some hiccups along the way, but ultimately the group agreed that this was something worth trying and I honestly think its something that will pay off in the long run. Hope you bear with us, and I hope that ultimately you get a better recaps out of it.

And with that out of the way, I'm also going to announce that I'm stepping down from the recaps. Its been a good ride, and honestly I was happy to be a part of the group as long as I was. I got to read some pretty swell blogs and do a fun community thing for quite a while, but as of now I think that its a good time for me to step back. Simply put, lifes gotten busier for me in other areas and I feel some new fresh blood to the recaps will help strengthen them and make them better overall. I'm hopeful that the recaps continue to be a good way to look at the blogs of the week for a long while still. I got pretty lucky to be able to step up to a full position and help to keep this crazy thing going, and I wish it the best going forward.

* - Nanashi returns after a long while and muses on their connection to dtoid, as well as offering up gift cards if people offer up their own good memories of the dtoid community.

* - Salador decides to embark on a massive undertaking and will be going into a lot of criticism about ME Andromeda-but first introductions and minor points need to be dealt with. I found this an interesting, and insightful look at how Salador plans on criticizing the game, as well as their thoughts on criticism from two different ends of a spectrum. Its a good read, and I'm excited to see whatever comes next.

* - BBPirate06 puts out an interesting piece about stealth games, how they function as opposed to other genres and how even people who are bad at them can find some sublime enjoyment out of managing to start getting through them better. Its a pretty interesting read and I'd recommend it.

* - The Actual Charlton Heston writes a blog. Its about moth men. I don't really know if it'd be legal for me to not topsauce it, so I'll assume I should and roll with that.

S - Limo takes a break from a spat of disease to bring you those thick, juicy, pulsating comments of the week that you all love so much. 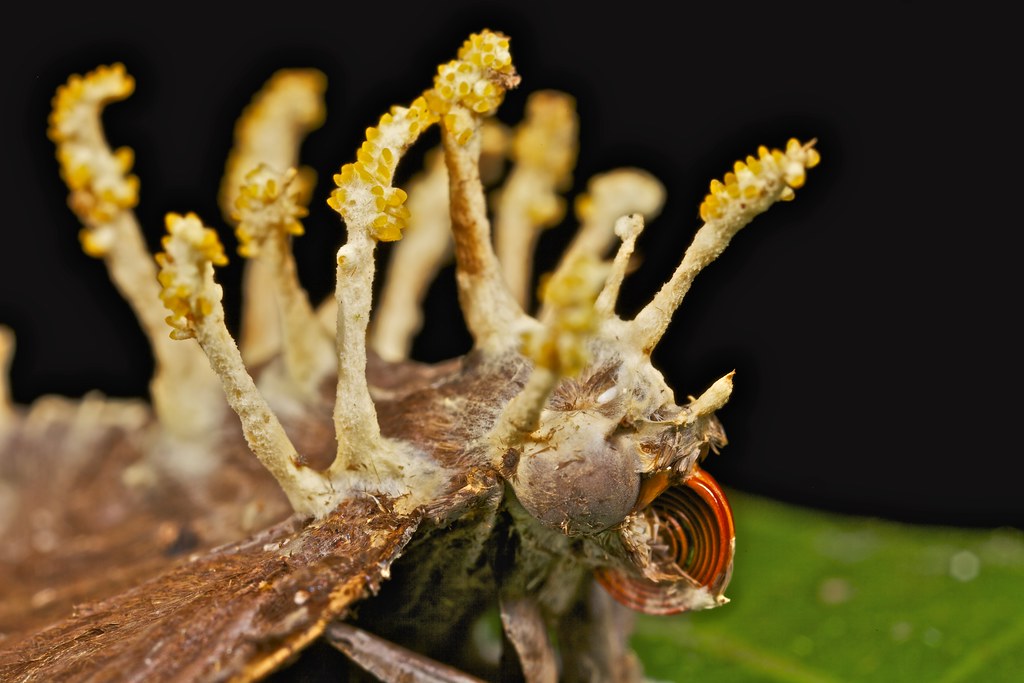 R - stream4sam announces a hiatus from writing blogs about what they've been streaming to go cycling across europe. Hopefully its a good time for them, as cycling and Europe are two good things.

T - Dwavenhobble writes up another blog about lootboxes.

T - Bit by 8 Bit writes up to tell people what the newest No Mans Sky update contains, and argues that with this update the games gotten a lot closer to what it looked like it could be as opposed to what it first came out as. Honestly I've seen this sentiment echoed many times, but its interesting to muse on how much less backlash Hello Games would have gotten if they had simply not made as huge of promises and released this in some form of early access state. The game does look like its at a better place now, and maybe at some point it'll be what people were hoping it could be. Who knows.

T - Bit by 8 Bit also writes about Nintendos online and...I don't know that I agree with the earlier portions of the thoughts. There are two solid ideas for what are offered but these are ideas that have been explored already and I think there was room to consider other facets people might not be talking about as much. As for that first paragraph, I feel that an online service that locks cloud saves and online pay behind a paywalls not ideal, especially as someone on a PC where both features are free on certain platforms. Given that, and Nintendos poor track record with online in the past I think its entirely reasonable to be skeptical of this plan.

R - Flegma does a solid write up of Nocturne from 1999, and explores its mechanics, graphical achievements, and bullshit instadeath traps. Seems like a somewhat interesting game with a fair bit of flawed execution.