Ever since I've had my PS4 (thanks Raiku and the Dtoid community), I've been steadily growing a fairly decent backlog.  Between gift cards, sales, and just not having a ton of time to play video games recently, it has been growing a very steady pace.  That said, when I do have time to play games, instead of catching up on my backlog, I've been replaying through games that I've already beaten multiple times.  Doh!

It's not my fault that something with the serie sjust resonates with me.  I mean I really love 10 and 12 sooooo much and am looking forward to playing back through them again.  Maybe once I scratch this Final Fantasy itch, I'll move on to some of my backlog.  I wouldn't hold my breath though as I've been telling myself to do that for months to no avail. 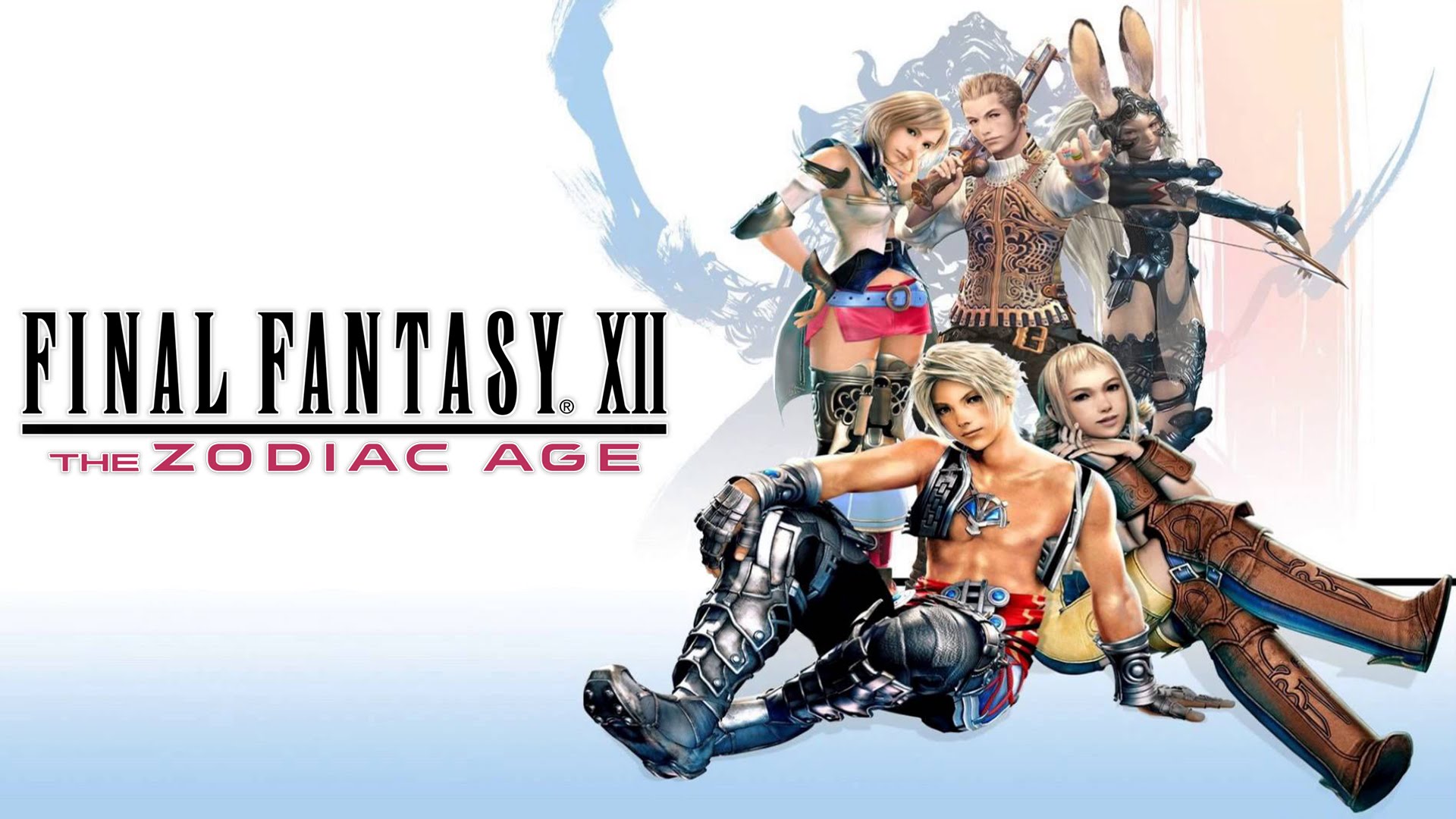 Fantasy 12, the best Final Fantasy and one of my favorite games of all time 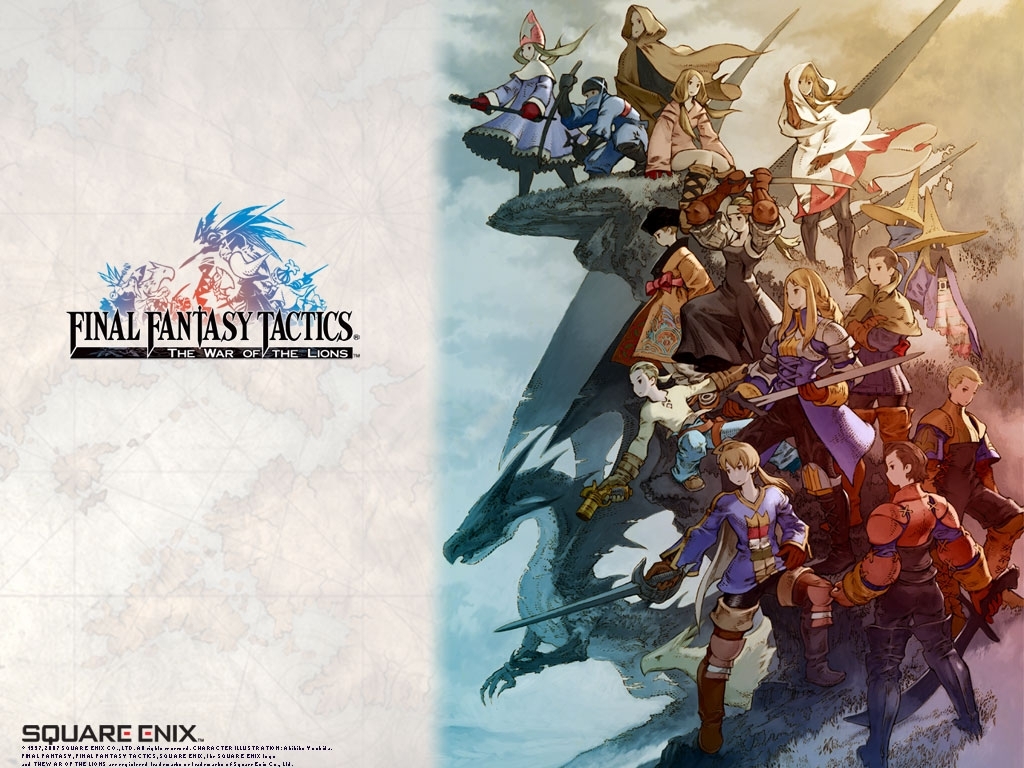 A phenomenal Final Fantasy in its own right 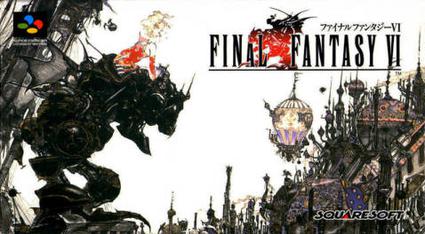 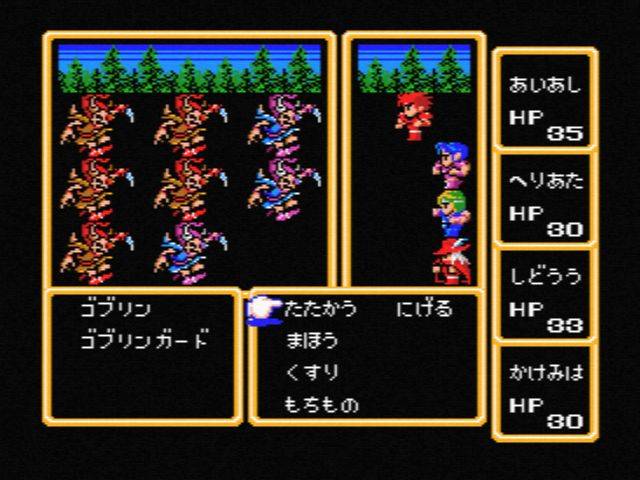 Where it all began!

F - As a master at reading between the lines, Dwavenhobble shows that he hates the Oscars. Honestly, I haven't cared about the Oscars for years

F - I've never gotten into Babylon 5, but after reading this blog from Narzack, I get the feeling I should remedy that 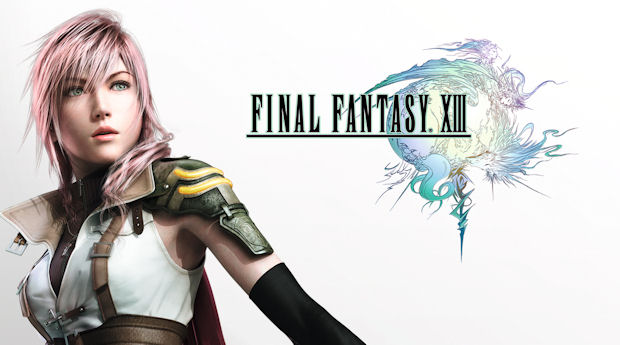 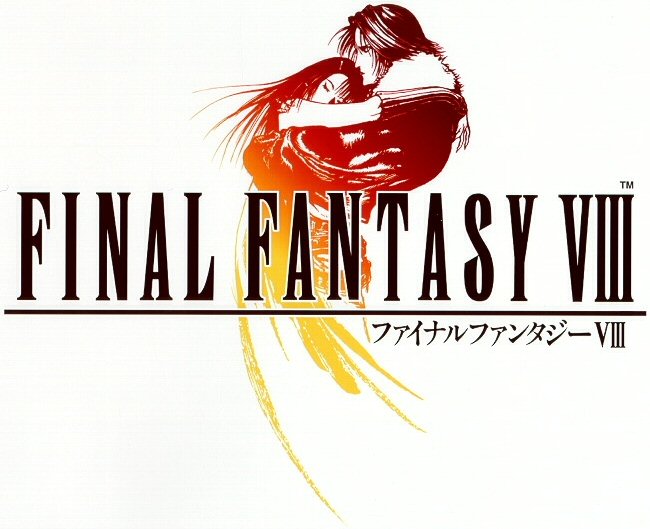 My least favorite of the Final Fantasy games I've played