On this Friday the 13th

Guys, this dude is real, and he's coming for you; no, not Richard Gere, he's not real, and y'all need to stop drinking the kool-aid

He's coming for our light sources. All of them. Listen... on the wind. The beating of his giant, impractical wings. Oh, he's coming: for your nightlights, and the touch of your loins. Not for me though, no; I have taken steps to insure my safe passage beyond this black day. I have bought heroin. The Mothman is a recovering addict, and he will stay far away from me for fear of falling off of the wagon. This is my aegis, the fruition of all my hard-laid plans: get your own. The rest of you are fucked. So, sleep tight, as I rub pure heroin over my entire body. Not one inch of my corpulent form will be uncovered; there are no depths that will not be plumbed with sweet, sweet –

I lost myself there for a moment. Excuse me. 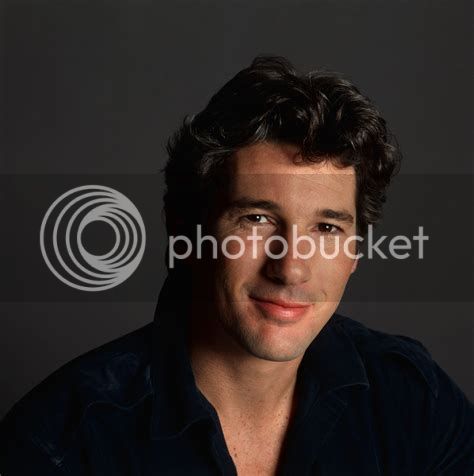 Fine, okay, it's easy to lose yourself in Richard Gere's eyes; they're so rich, full of wisdom and strength

Look, I could exhort y'all a bit more. I could. Would you listen? Would you yet heed me, the man many call a "crackpot"? A "doomsayer"? A "heroin junkie"? A "washed-up actor who many think is dead"? Know this: I believed once as you did, that there is no Mothman, that he does not come in the night, that he cannot smell your fear. Every Friday the 13th, my conviction grew. Whispers in the pubs, and in the seedy dens of the city, of missing persons. Vanished without a trace, all of them. Never seen on this earth again.

Coincidence? My probation officer insists that it is and that if I'm caught one more time carrying, he won't be able to bail me out; but fuck that guy. He hasn't seen it. Eyes, bulbous. Antennae, glistening in the moonlight. Wings of blackest night, heart full of hatred; greedy, lusting for your Batman nightlight that you stole from your nephew. He craves it. A desperate hunger. One never sated. An unending, crazed need and hang on I missed a spot, there's no heroin on it. Okay. Now.

Artist's rendition, but I'll swear to its accuracy, because he's real, guys

I sigh now a deep sigh. None of you will heed me, I know; it has been a pattern. You'll think this is a day like any other. That you are safe, tucked away in your beds, or at work, or surrounded by family and/or friends. That is when you will hear it: faint at first, but its drumming will herald your demise. Swift and terrible will be your end. My name, you will shout to the sky, as you are lifted to damnation and torment. I will arrive too late, my horse without its saddle, my body nude and oiled with lavender, and with guns akimbo. Tears will stream down my cheeks, and I will bury what's left of you, as I did the others.

This will be one of the last things you see; the very last thing will be me aggressively wagging my dick at the both of you, my mouth frothy from rage and overdose, and my eyes narrowed to slits because I forgot my trifocals at home

I wish you rest, friends. All of you. Even those of you who don't own guns, or vote Republican blindly and loyally. I can't leave you with much. I could give you the name of my heroin dealer so that you, too, can apply a steadfast bulwark against the true terror of this day. But I can't. Because he's also my probation officer and he has me by the balls. Also, I bought everything he had. Dim your lights. Pray to whatever gods you hold dear. Tomorrow dawns a new day; one inherited by the mighty. The rest of you belong to The Mothman, and your terror will sustain him for eons to come.