Comments of The Week 57: I Don't Have A Clever Title This Week 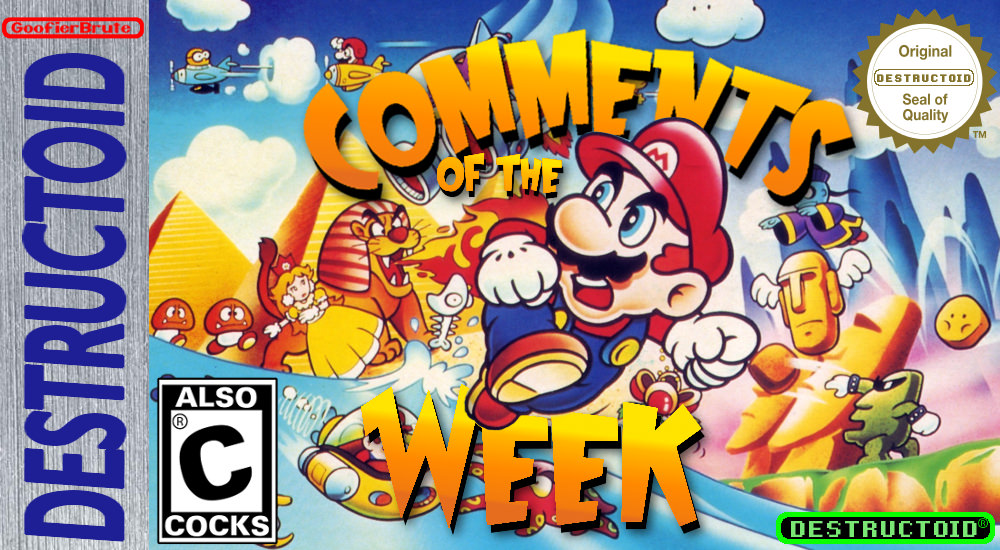 Hi everybody! It's your boy GoofierBrute coming at you with a new Comments of the Week!

......I really don't have anything clever or insightful to say this time. Soooooooo......Comments of the Week! 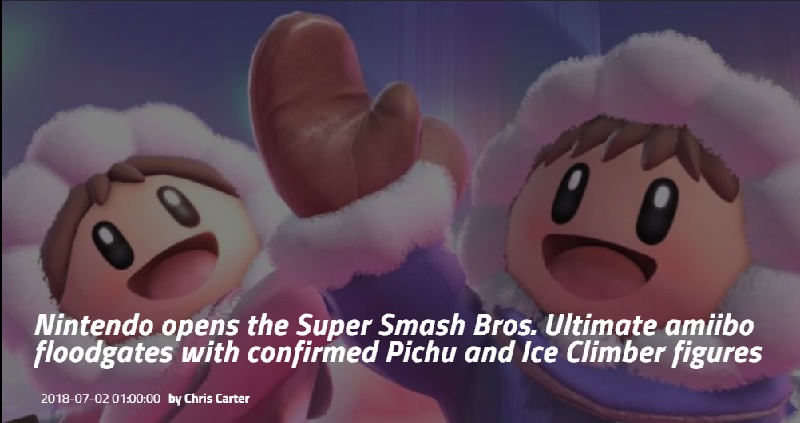 GoofierBrute: These are the questions that keep me up at night. 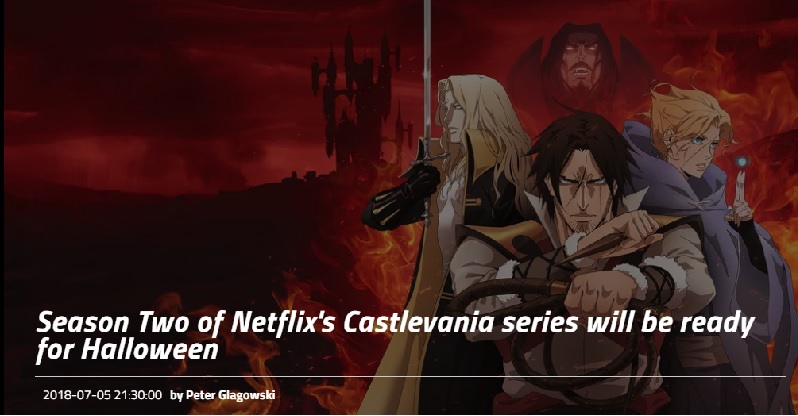 GoofierBrute: I'm not sure whether to go with the Castlevania reference or a vampire pun. You guys decide! 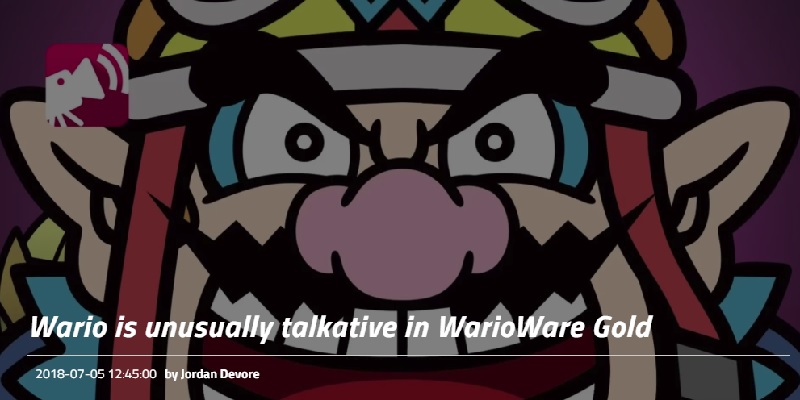 GoofierBrute: This comment is sponsored by Nintendo, GameStop, the Public Broadcasting Corporation, and generous donations from viewers like you. Thank you.

Also before you ask: because a "Hail Hydra" joke would have been too obvious. 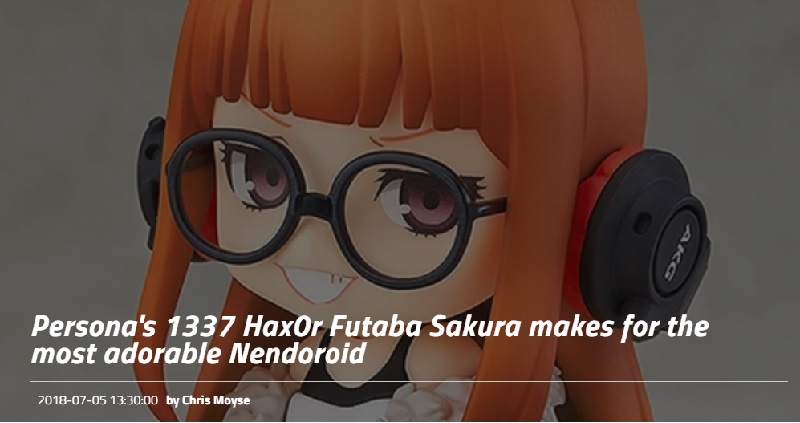 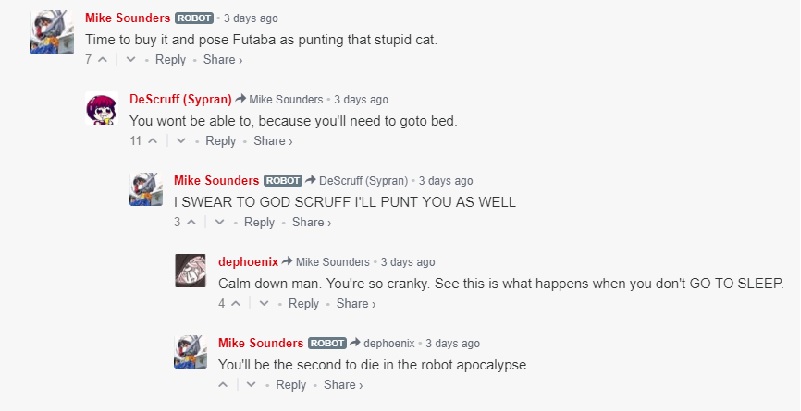 GoofierBrute: *in a terrible Samuel L. Jackson voice* GO THE FUCK TO SLEEP! 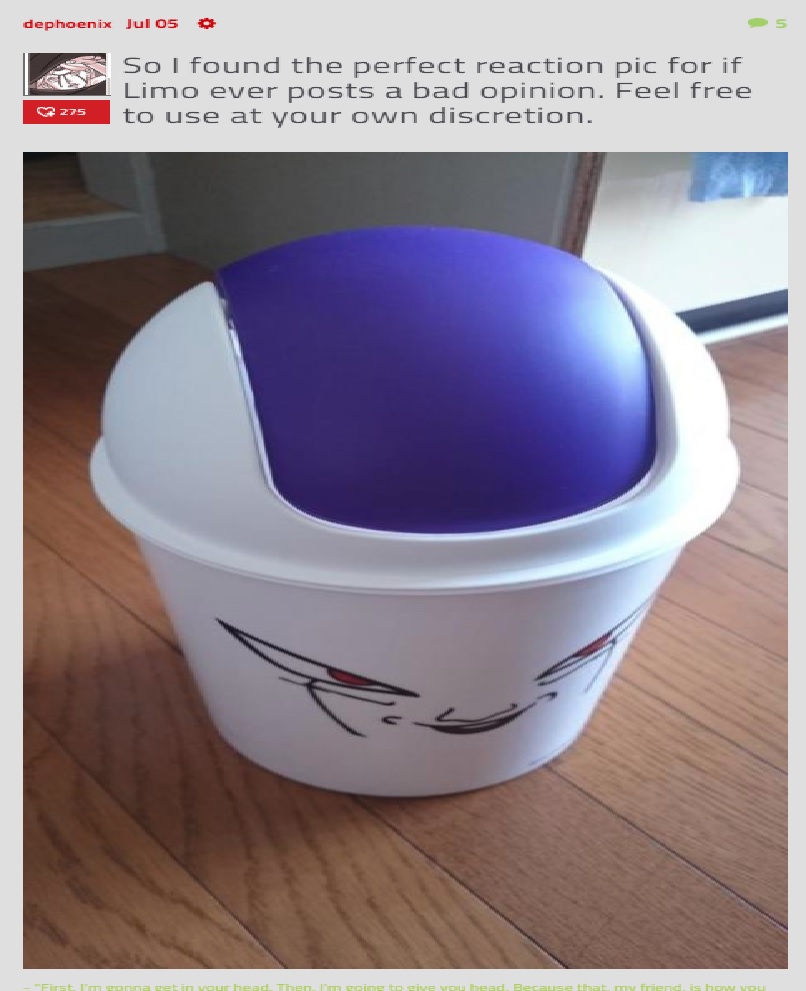 GoofierBrute:This isn't even his final form!

And that's all she wrote for this Comments of the Week! You're getting a smaller serving of COTW this week, but to be fair it was 'MERICA's birthday, so not a whole lot happened. In any case, before I go, let me leave you some wise words of wisdom: Waluigi is a stupid character, and he will never be playable in Super Smash Bros. Ultimate

See you guys next week on another exciting installment of COTW! 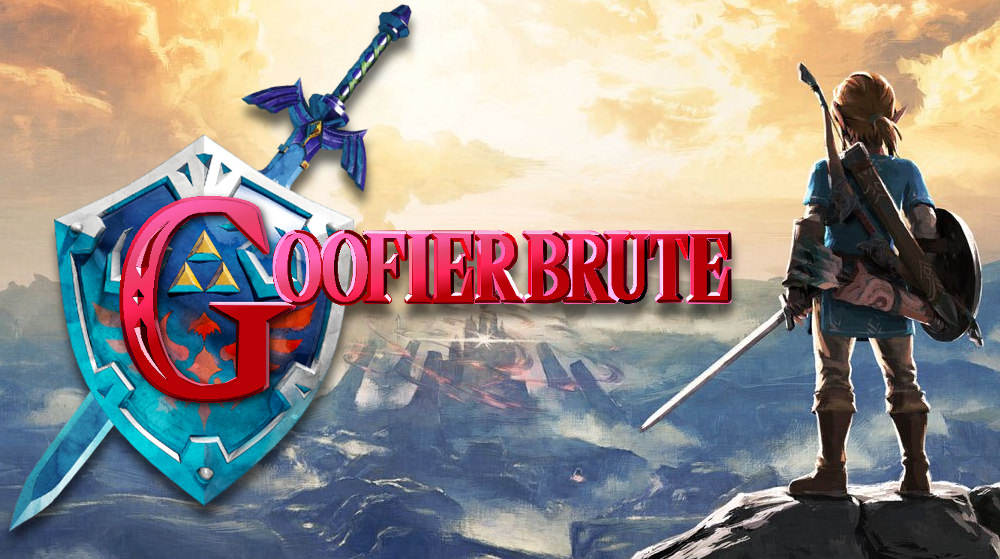