That said, I'm pretty terrible at it. I'm usually the first counselor killed, and can't seem to be able to kill anyone as Jason. It's partly due to how bad I am at multiplayer games these days, and partly due to how little time I can devote to gitting gud enough to actually be effective. So for now, the game is best played with friends where I can talk shit and get killed repeatedly without having to upset randos online.

If you have the game, hit me up! A few other users and I are planning to get some more regular games going, so the more the merrier. You know how to find me.

* - Dango puts together a nice little list of video game locations he'd actually like to visit. Honestly, you could put basically any Mario level in there and I'd probably be down. Even the dungeon levels! I hope I never have to visit Camp Crystal Lake, though...

S - Flegma goes on another SP Solace journey with Yono and the Celestial Elephants. The game looks cute as heck, but it looks the gameplay is a bit lacking. Also, there are probably no environmental kills in this game, which is kind of harshing my mellow.

M - Shoggoth2588 slays more games every month than Jason slays promiscuous campers. He played like 15 games in June, which is pretty insane to me. I think I played like four. And those were for reviews. Where does he get the time?! 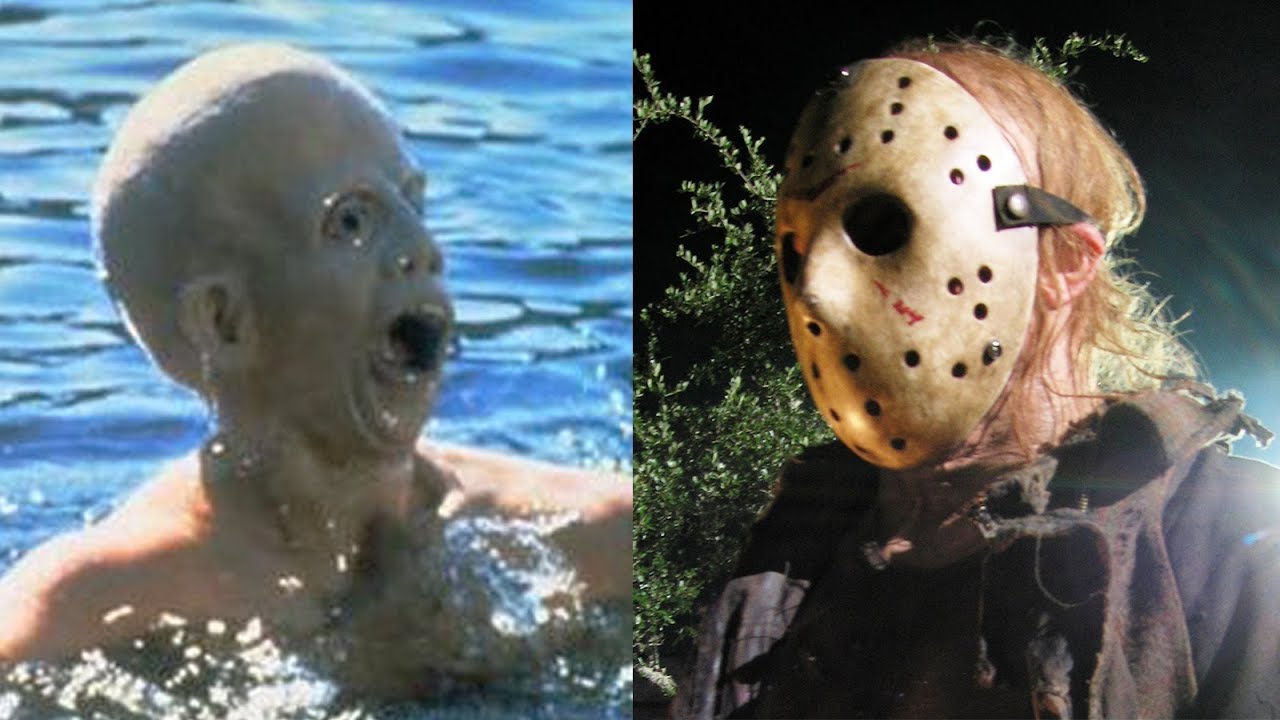 S - Jason eventually gets us all, as Toys R Us can confirm. Pacario shares some photos from the last couple of days of his local TRU's existence, waxing nostalgic on the time when he didn't want to grow up, on account of being a Toys R Us kid.

E - Band of Bloggers is back, baby! In this month's prompt, LaTerry asks users to share their gaming thoughts on robots. You know, in Jason X Mr. Vorhees became Cyber Jason. I think that counts.

R - Dwavenhobble puts together a nice little memorandum on TotalBiscuit and how his work impacted Dwaven's own.

T - Kesith feels like all he's played this year is Yakuza, and you know what? He's fine with that. I haven't played any of the Yakuza games yet, myself, but I hear they're pretty good. Are there any hockey minigames? 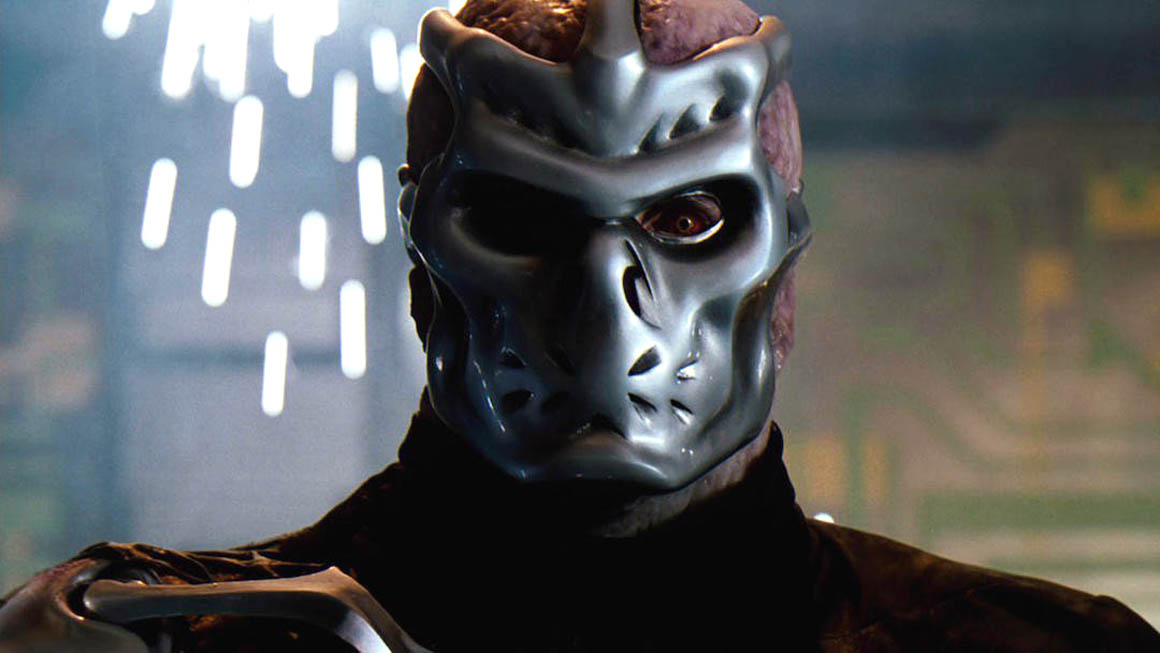 L - I don't really like ice cream, so I can't speak to the veracity of these claims. I do enjoy a nice ice cream sandwich from time to time, though. Hey, what's Jason's favorite ice cream flavor?

See you at Camp Crystal Lake!