I Don't Want To Lose My Handheld Consoles

One of the first blogs I wrote here on Destructoid was called: How the GBA changed my perception of handhelds, it was a short piece on how one pink Game Boy Advance at a yard sale turned into years of passion for handheld gaming. That love of handheld gaming continues to this day. Unfortunately, with the failure of the Vita and the 3DS fading into the sunset, I fear those days are coming to any end.

I don’t need to tell you guys that the Switch is effectively the replacement for both 3DS and Wii U, but in many ways, it feels like the jack of all trades-master of none. On one hand, it’s not really a great home console, in terms of performance, it’s well behind even the base Xbox One and PS4 (let alone the Pro and X), storage is a major issue, and the included controller isn’t ideal. One the other hand it’s not a great handheld either, it’s not truly pocketable, battery life is sub-par, and the games don’t feel built for handheld gaming like the 3DS.

Don’t get me wrong, I like the Switch, I think Nintendo did a brilliant job at designing a very versatile console, and it’s been a resounding success, but at the same time, it doesn’t truly feel like a replacement for 3DS like everyone tells me it’s supposed to be.

The reason I fell in love with handheld gaming in the first place was because it offered a decidedly different experience than what was being offered on consoles at the same time. In a generation where 95%+ of games were 3D, the GBA was a 2D powerhouse. Not only that, but a lot of the GBA games were much better than their console counterparts, Castlevania, Kirby, Sonic, and Pokemon were all much better handheld experiences in the 6th generation. Even though Metroid Prime 1 and 2 were stellar, it’s hard to deny that Fusion and Zero Mission gave them a run for their money.

Fast forward to the DS/3DS and we started seeing games that were designed with handhelds in mind. Say what you want, but games like Legend of Zelda: Spirit Tracks, Final Fantasy Theaterhythm, GTA: Chinatown Wars, Kirby Mass Attack, Hey Pikmin, and Mario vs. Donkey Kong simply wouldn’t work very well without touch controls and dual screens.

It’s not just the controls though, it’s the ability to play in short sessions. I would argue that Pokemon works best as a handheld game because you can play for a few minutes at time and still feel like you accomplished something but can you just as easily play for hours. The gameplay itself is turn based so you can take your time, and it’s not a game that requires precision or quick reflexes like Call of Duty or Devil May Cry, so the less than ergonomic button configuration isn’t an issue. 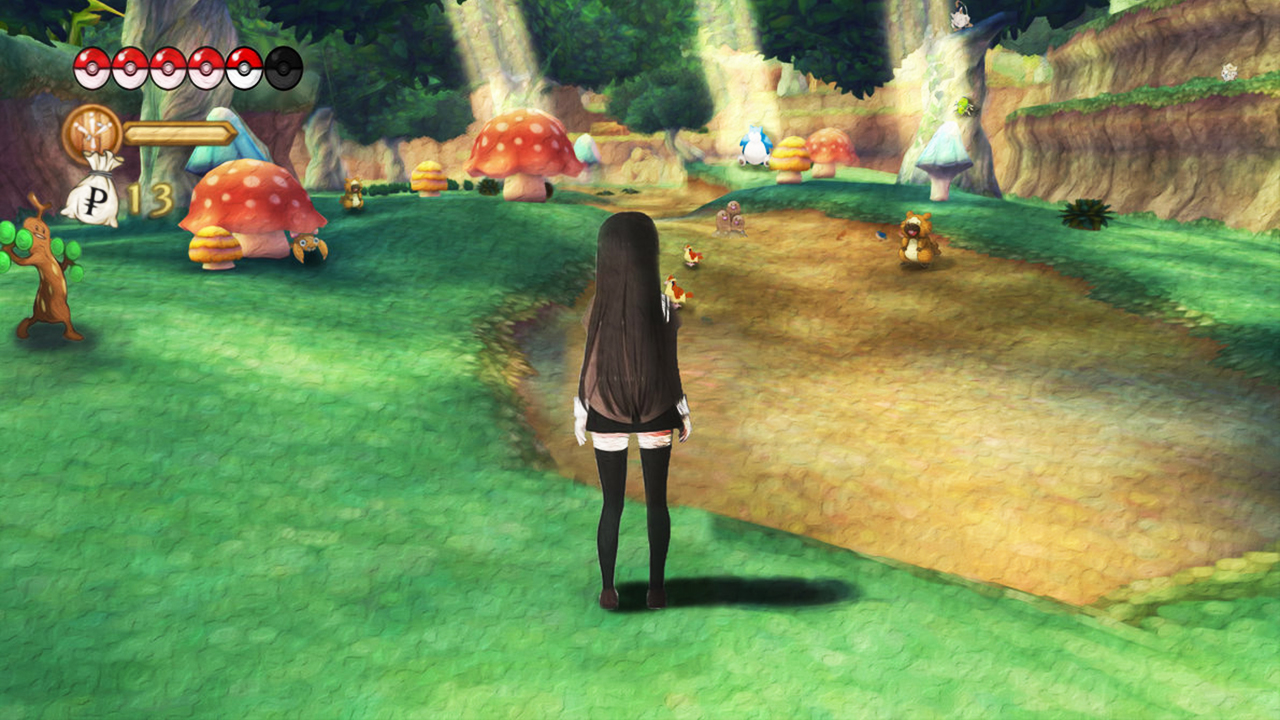 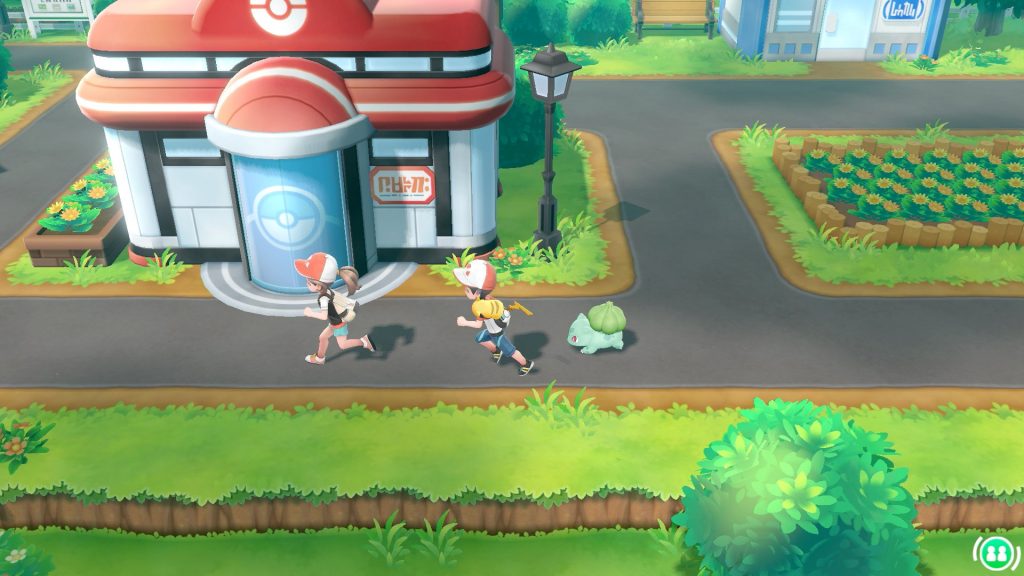 Expectation vs. Reality. Perhaps the Pokemon community has got their hopes set a little too high for the Switch game?

Case in point: the abandonment of these ideas is what scares me. Even if Nintendo is able to shrink down the Switch to the form factor of the 3DS XL, it will still have the aforementioned issues. I would be shocked if Sony put out another portable, and even if they did, it would only be a PS4 in the bane of the Switch. Moreover, it’s very clear that Microsoft has no interest in handheld gaming. The popularity of mobile gaming has all but ensured that no one else will even make a serious attempt at a portable console.

Now there is a rumor going around that Nintendo views that Switch as a “home console you can play on the go” and that they will produce a true successor the 3DS, but I have my doubts. First, where would they go from a power standpoint? If the 3DS is essentially a portable Gamecube, the next generation is 720p, which is where the Switch already is. The Vita was somewhere in between the two, but I can’t see replicating a failed handheld that came out almost 7 years ago. Even the price point is problematic, the New 3DS XL is selling for $200, any higher and it encroaches on the Switch. 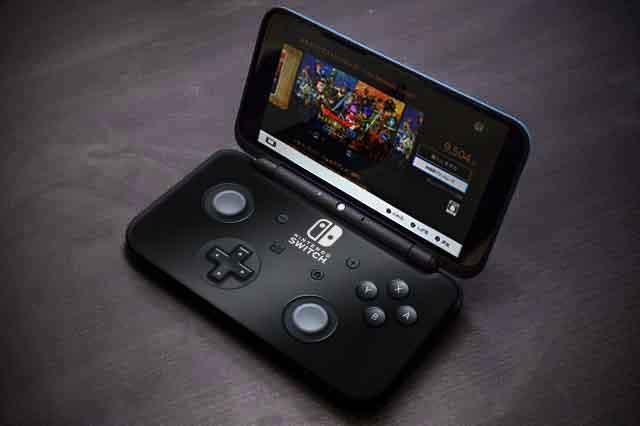 Perhaps this is the best solution?

Who knows though? It was only a few short years ago, I was speculating what the Switch was going to be, and how it could possibly live alongside the Wii U and 3DS. Even though that didn’t happen the way I thought it would, I was impressed with the solution they eventually came up with. So, if anyone is capable of delivering on the idea of dedicated handheld in 2019 (and beyond), its Nintendo. In the meantime, color me skeptical.

What do you guys think? Is it possible that we’ll get a true 3DS successor, or did mobile kill that market? Sound off in the comments below.