STARFIELD on the PS4 and Xbox One? 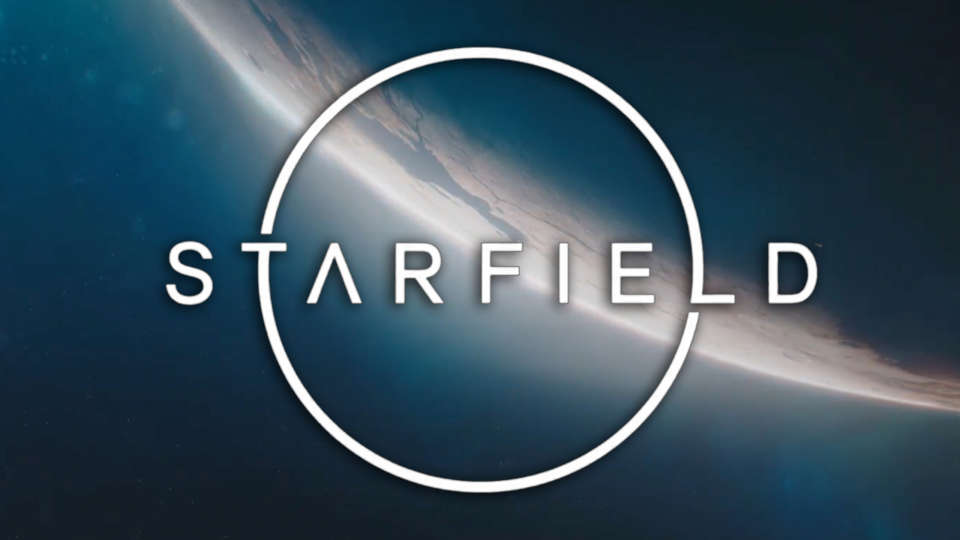 Starfield is the title of Bethesda Game Studio's next upcoming franchise, set to live amongst the likes of The Elder Scrolls and Fallout. We know that it's going to be somewhat similar to their current RPGs, and will only build upon that to enhance it with the technology and ideas available.

During E3, Todd Howard specifically mentioned Next Generation when talking about this game; whilst most fans just thought that meant this would only come to the next consoles, that's not necessarily the case.

First and foremost, Bethesda is working hard on the development of the game. They are not focusing on whether or not it will make it to certain consoles just yet, and instead want to throw all efforts they have into making this game meet the vision of what they want it to be.

That means that the game will come along as usual, and they will figure out consoles when it comes to optimisation. So, Todd Howard has said that if they can get Starfield onto the PS4 and Xbox One, they there's no reason they would not do that. On the other hand, if it is seemingly impossible or not exactly doable, then the game will only be on Next Generation consoles.

So don't worry too much about the assumptions of it being purely next generation, as nobody (including Todd Howard) knows just yet whether or not that is the case.

So when could we be seeing Starfield? Well, all we know currently is that parts of Starfield are in a playable state, but there is still a lot of work to do. I would hazard a guess to say that we should be seeing Starfield in 2020 at the earliest, which all in all is not that far away.

Personally I'm happy to wait for Bethesda Game Studio's next big project, as Fallout 76 is something of a 'side-experiment'. I'm excited to eventually see more of Starfield and what it actually is, but the wait will definitely be worth it.

As an avid gamer and writer, I'm set on writing for as long as I can, in as many places as I can. I'll be frequently writing about the industry news, games, reviews and my general thoughts.

I've been playing video games my entire life, and I will never stop loving the work and art that goes into them. I enjoy writing about both relevant and irrelevant things. Once day it might be a new game review, the next it might be my thoughts on a PS2. Who knows?

Be sure to follow and leave your thoughts too, and I look forward to writing all over the internet!