If you're a Spider-Man fan, you would be remiss if you didn't know of Venom, but if you're *somehow* just getting into the franchise with the upcoming Marvel's Spider-Man game on the PS4 . .  . well . . . I - at the least - won't hold it against you. As sad as it is, as of right now, Venom appears to be a character that isn't in the roster of villains. 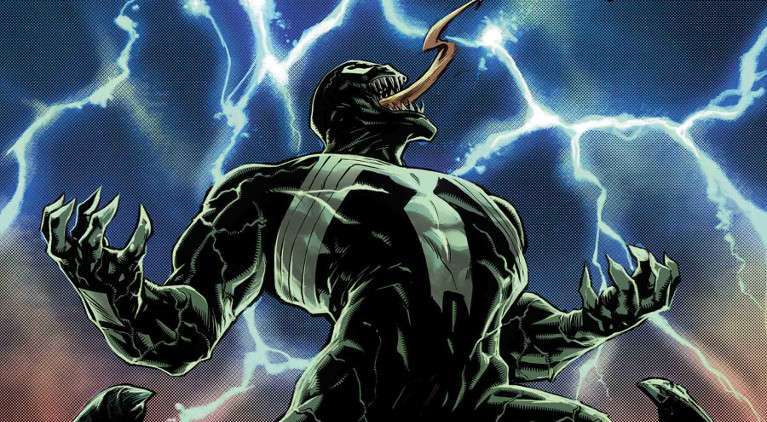 Venom has been around since 1994 as The Alien Costume in a single issue and only got his titular villain name in issue #299 of The Amazing Spider-Man as a cameo. He was the exact same with his black and white color scheme.

This could easily be Insomniac's way of throwing people off the scent for a bit of a surprise boss or something like that. But, that isn't actually guaranteed. After all, the Marvel's Spider-Man art director, Jacinda Chew, said this on Twitter:

It is important to consider this could be a complete joke tweet, but nevertheless if she is telling the truth they might have missed out on a wonderful opportunity.

Though considering Venom has his own movie, starring Tom Hardy, coming out October 5, it might just be Marvel's way of not clashing with that movie as Marvel's Spider-Man is set to release on September 7, a month before the release of the Venom movie.

We will just have to wait and see whether this tweet was just a joke on the art director's part or if it really is true and the sound-sensitive, black and white, anti-hero will pass up his time on the PS4 exclusive Spider-Man game. However, don't worry, there is no shortage of villains that will make their appearance, villains such as Shocker, Rhino, Scorpion, and Vulture appear to make their appearance in the upcoming title.

Still, I kind of hope this tweet was just a joke. Even though I know that it likely wasn't.