Normally, in every Dark Souls game, I start with a deprived character. I like starting with a near naked unfortunate soul. Building up my arsenal of weapons as I progress and building up my identity with each fight.

Normally, I start with the knowledge that I have enough time to build-up my character and find equipment before the first boss fight. Usually, after the short tutorial section, an unbeatable boss would introduce you to Dark Souls by wrecking you and sending you to the game proper.

As such, I was surprised in Dark Souls 3, when that big bad boss came in and I didn’t even try to avoid dying, that I ended up in the nearby bonfire.

Wait a minute, I need to defeat that thing?

Then and there, I realized that my nakedness puts me at a significant advantage in comparison to any other class.

My club had a short range, and my plank shield couldn’t guard me from any damage.

So I died. It appeared to be an insurmountable challenge.

However, at the third or fourth death. I realized it wasn’t such and insurmountable challenge after all. Obviously, the developers realized some would choose the deprived class. Obviously, they were required to beat this boss without leveling up or getting any equipment.

This meant that I should learn how to defeat this boss.

I needed, for the first time in Dark Souls 3, to get gud.

Learn how to evade, when to attack, and unleash all hell with my short ranged wooden club.

Eventually, I managed to defeat that first boss, and it felt good. This was a case where the game design required me to learn how to kill the beast.

An that’s how challenge both keeps you from progressing, but keeps your desire to progress very much alive.

*-Team work and group projects are a big part of real life work and as such have an important role in college life. Its not all easy though, and Greenhornet214 shares some stories in where it gets rea bad. 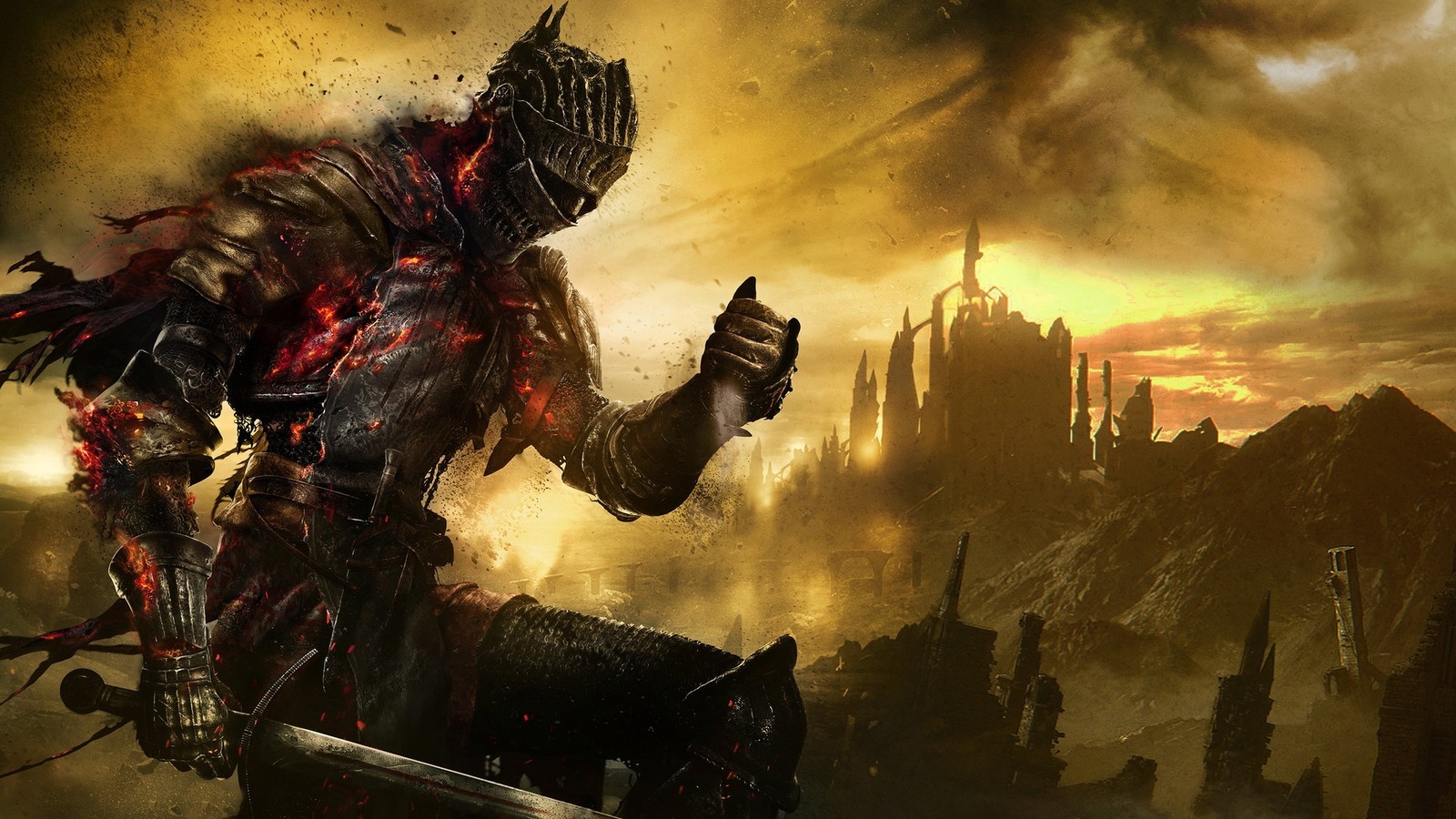 Looking Forward for a Good Time 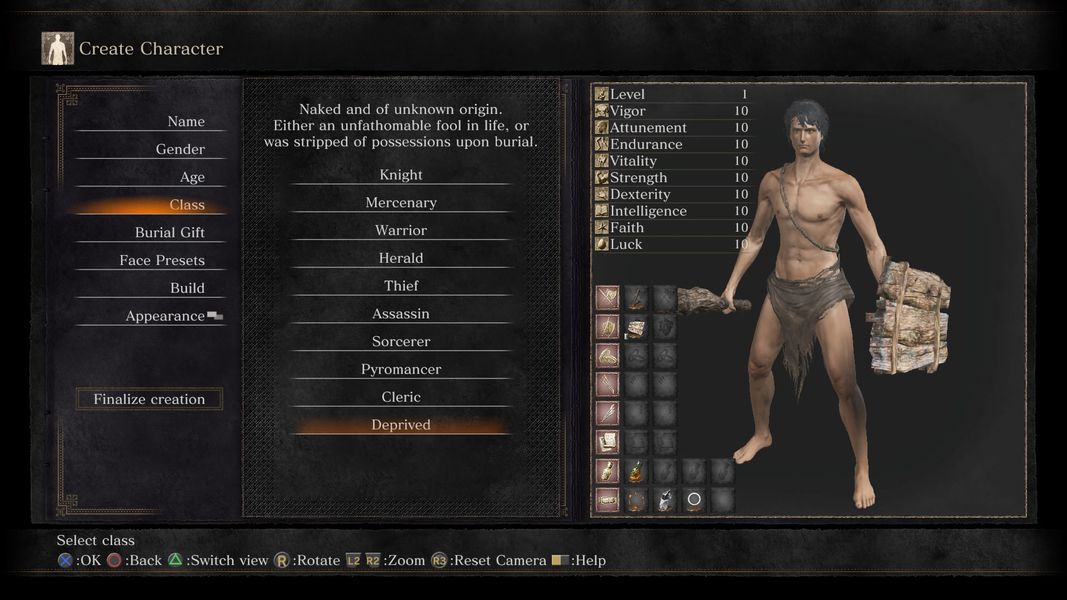 R- The Darkness was a little-known FPS based ona little-known comic, and that combined somehow well enough for Kerrik52 to actually enjoy the game and give it a good review. 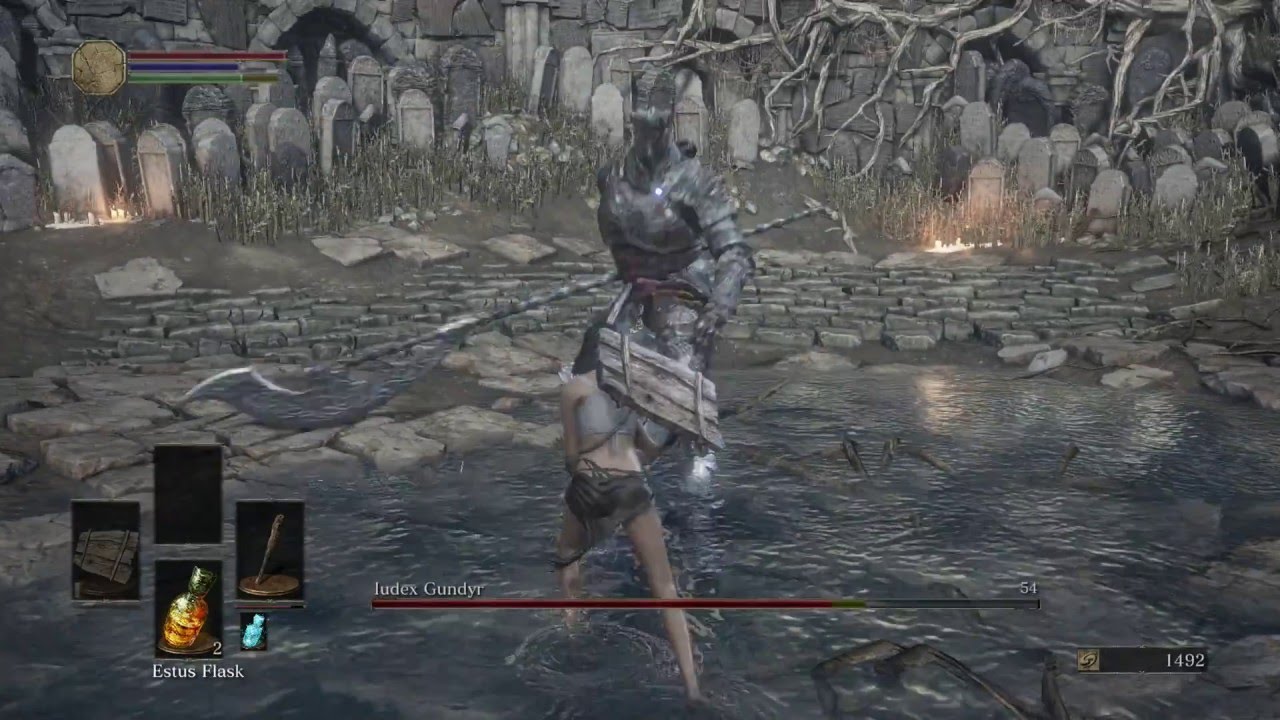 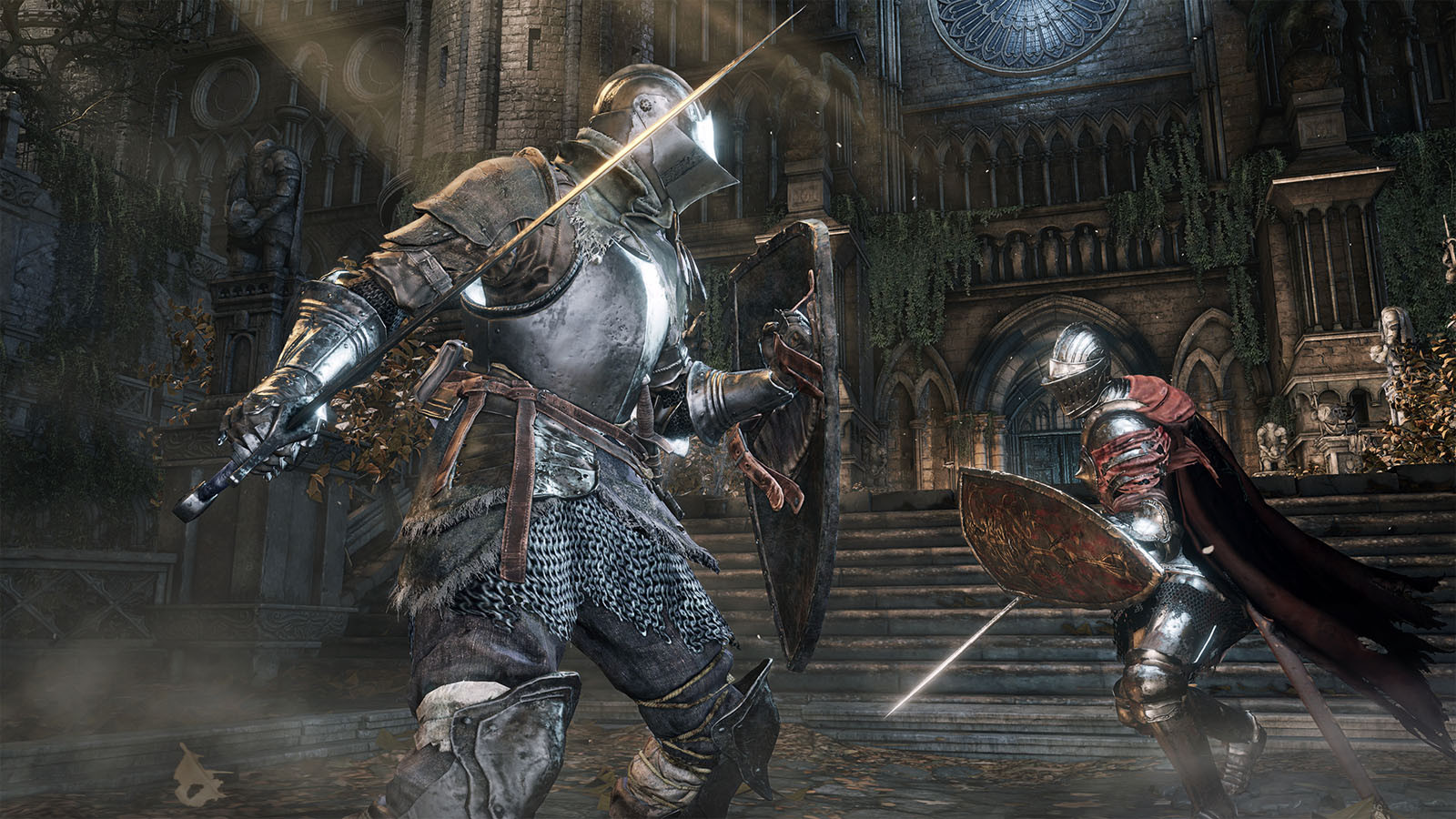