So it’s been a bit of a while since I’ve done a blog-post and much longer since it wasn’t a Yellow News or a recap post.

Without going too deep into things, I’m going to take a break from games journalism. Unless if something comes specifically knocking or if I feel the call, it may even be for years. However, that isn’t to say I’m taking a long break to myself or even just a break from games. In its stead I’ll actually be knuckling down on something I’ve been wanting to do for years: Learn to code video games.

This urge to want to code has grown more and more over the years, partially because it was the only real way I felt I could make the games I could want without knowing the right folk, but also because I feel reviewing game after game after game has been a long adventure in learning design. Specifically, it has felt like I’ve learnt what I like to see in games and what I don’t. There’s still plenty of areas I’ll need to learn through trials and many many errors, but I think I have something resembling a hook in the door: Knowing what I’d like to see. 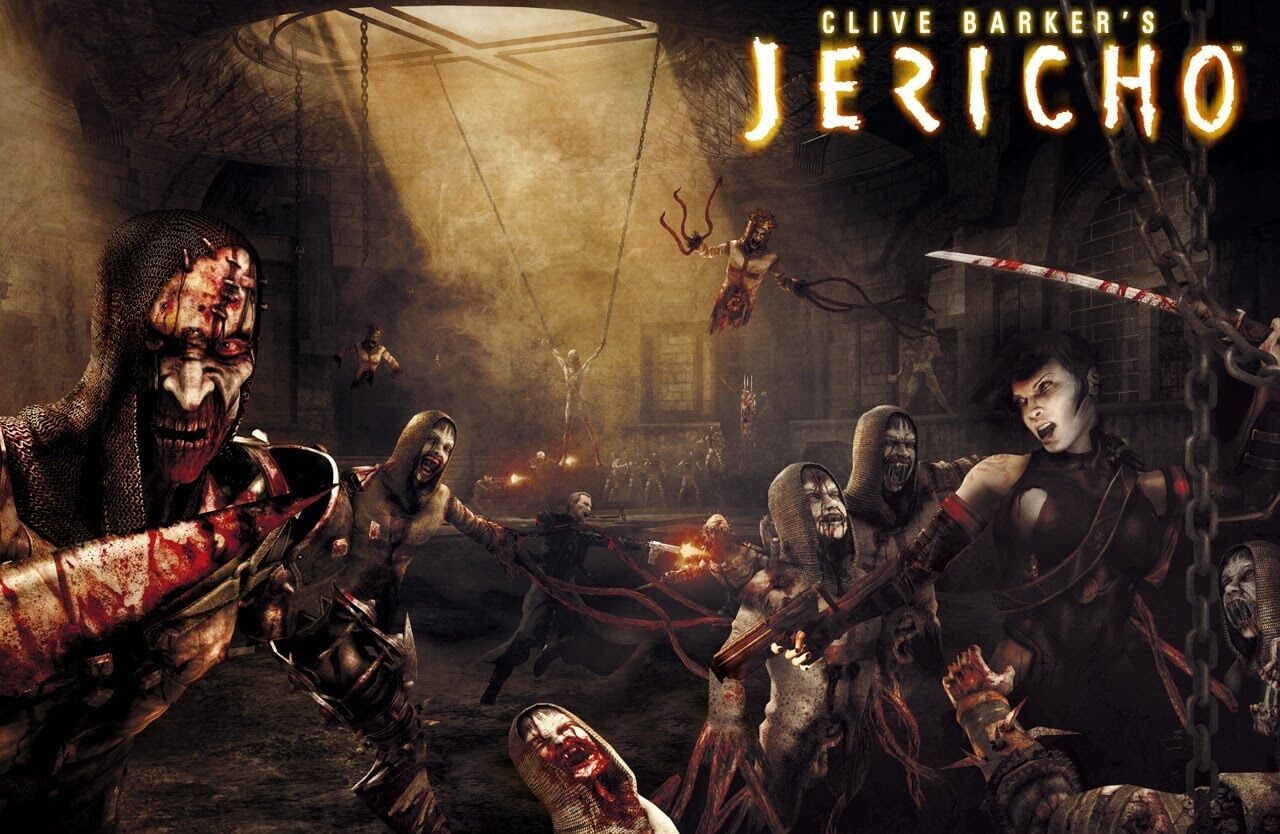 Including NOT FUCKING THIS.

I spent about 6 to 9 months trying to code a game a month, some months left me barely touching things and some left a poorly put together clusterfuck that some could erect in hours what took me about a week at most. I’d been told that pumping out small games, even if diabolical, would help me get into practice, learn how to code and pick up some handy tricks. The reality is it taught me a little but mostly left me frustrated. A platformer, while able to teach me things like collision and gravity/jumping, isn’t something I really want to make.

What I want to make is a Metroidvania.

“This doesn’t sound like a game you can make in a month though...”

“...But, the point of making a game quick is being able to finish, and learning coding in a way so your base code isn’t a travesty only a month or two later.”

You are totally right. However, I am caught in a pickle: I need to motivate myself to code, at least in a way where each time I hit a wall I don’t just weep, but it has to be in a way that’s actually helpful to learn. Working on a project I adore is the best way I’ve found.

“Wouldn’t you hit another wall and quit?”

Well, probably normally. However, this is why we’re chatting. By setting myself monthly targets, provoking me to do work to meet the deadlines, I can still feel motivated even when defeated: To be sure I have something to report back to you guys by the month’s end. While I wouldn’t set targets besides a vague list of what I need to work on or towards, I will be making sure that I don’t turn up a month later with nothing to show. 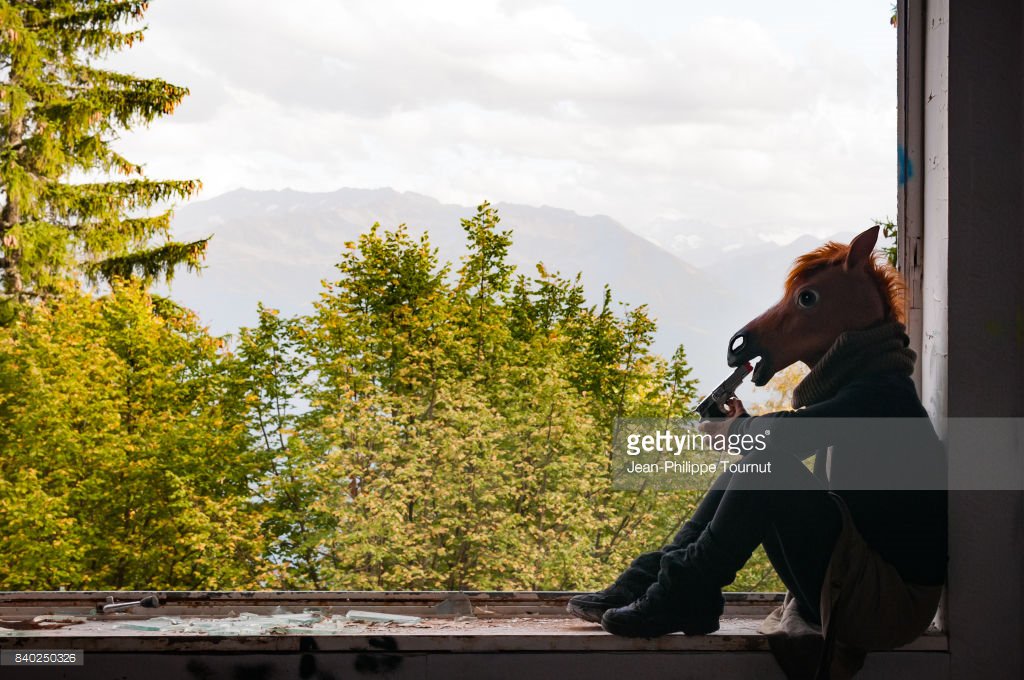 While "don't blow your brains out" will be a monthly challenge, it wouldn't be the primary topic of a Project Clover update.

And by a bit, what I did was I unearthed my old notebook with a few notes of a game I’m currently calling Project Clover. I copied this and jotted a few more notes down into the form of a design document. I’d show you a screenshot or quote, but it’d spoil a few things I’d rather keep hidden. There’s a few more details I’d like to scribble out before I begin to reveal my process of design notes. Maybe next month or the month after I’ll give you a bit of a peak at details I don’t mind showing! But for knowledge sake, we’re at 412 words and 2 pages. So, whoop!

What I’m going to start off with is what Project Clover (also known as Operation Shroud internally, for reasons I’m not sure myself, at least Project Clover has a logic to it) even is. On a side note, some details may change due to the chaotic nature of game development.

Clover (dropping the “Project” part for simplicity) is a Metroidvania that looks to analyse, depict and embrace suffering. It is unashamedly bleak, morbid and melancholic. You are a swordsperson (yes, the character design is far from nailed down) who has strived on many heroic adventures and deeds, ushering in an age of prosperity and peace due to the villains you’ve slain and wealth you’ve shared. Sure you’re penniless, but you’ve got a farm and a home in a wonderful land, and that’s all that matters. Then the dead, spirits, creatures and more appear and warp the land, and it’s now down to you to purify the land and discover the core of the corruption.

I am missing details of the lore on purpose. However, what is a significant point of the lore is some of that which is created, resurrected or brought into the world in some way are beings who have suffered to such a state of depravity that their very being is now a personification of their torment. 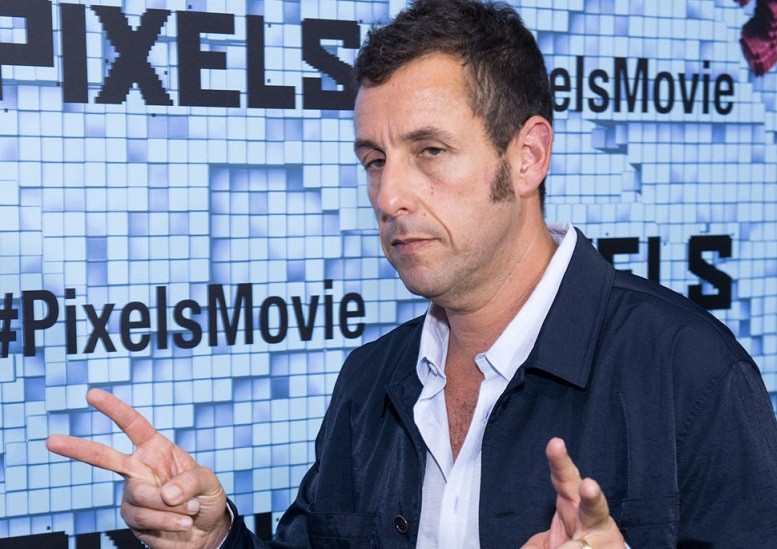 I mean, I guess Adam Sandler would be a good example of what I am talking about.

The Suffering is a good comparison, as creatures who plague that game are representations of the execution methods of those who have either stayed in jail or once upon a time dwelled on the island (e.g. one is a reincarnation of slave traders who, after a slave ship ran around, let their slaves be eaten by rats rather than free them). In a similar way, bosses will represent those who suffered or inflicted suffering, those whose spirits are particularly distorted enough to be powerful, up to the final boss which is its own thing.

While this is partially inspired by my own desire to make a game that embraces suffering in a melancholic manner (rather in the visceral manner represented in Never Ending Nightmares), it was Winslow Dumaine’s Tarot Restless (whose manual is called Restless Mediations) that really represented what I’d like to make. Its manual (and all its own narrative, as the tarot deck’s cards each represent a story in its setting) is about suffering and learning from suffering, without being fetishistic about it. While it is cosmological, in the same way Dark Souls is, this isn’t what I want to go for. The “tales of woe” (for lack of a better phrase) are land-specific, and don’t bring gods or devils into the mix (at this stage anyway).

“But what’s the gameplay? Pacifist? Combat? What is it?”

The gameplay can best be compared to Salt & Sanctuary. It is a 2D Metroidvania, but with melee-focused fighting. At this stage there are no plans for ranged combat or items, although there is a plan to add spells or abilities. There’s a few details about the gameplay that I feel will massively distinguish Clover, but I honestly don’t feel comfortable revealing it at this point. I do have a few systems written down that I’d like to go for, but besides some obvious ideas (e.g. dodge function that uses invulnerability frames), the ideas either fall into a camp where I don’t want to promise and not deliver, or the “the super secret box that I am debating if to even reveal before unleashing the game into the world” camp. Seriously, I am so giddy about one idea that I think will make Clover stand out, and yet I want to stay silent until I know I can pull it off well.

So, what am I doing? Well, I am coder, designer and writer. I’m not the animator nor artist, and I currently don’t have one helping me. This is naturally a tricky situation, as Clover would not work without an artist to give it some love. However, I can’t draw at all at the best of times, and I definitely can’t work the aesthetic style that it’ll need to convey the tone I want (melancholy mostly, with perhaps a strained under-current).

Naturally, my style of development is inspired by the excellent developer of Paradigm, Jacob Janerka.

So, starting next month (well, starting now, but my official go time is the 1st of July) I will be beginning to work on a prototype in Unity. This prototype will be the most basic build possible: Movement (left and right), jumping and attacking (with collision). I’ll likely use borrowed free assets or crudely drawn assets to achieve this. Once this game begins to progress heavily, then I can look into finding an artist/animator I can afford and can offer the art necessary to make this project work. Some point between the 24th and 31st of July, I’ll post the next update!

Thank you for reading! If you have any advice, please offer it. Part of this is to see if my ideas are okay or if the company of myself has created an abhorrent echo chamber. It is also to see if there’s any way to improve what I’m making. I would advise to consider this is a very auteur game that is being built for me, rather than for others or for money. This is a passion project. I really will accept any criticism, but just bare in mind my goal is to teach myself to code via a passion project, so I may reject advice with crap excuses like “...But that isn’t what I want to make”. I am grateful for anything though.

Until next month, bye!