Just recently, I finished another entry in my “Where the Hell is…?” blog series, which is a blogging series exploring dead gaming franchises. My last blog was about Nintendo’s and Intelligent Systems Advance Wars franchise, a turn-based tactical strategy game that had its last game in 2008.

The Advance Wars series is mostly well-known for its excellent entry into the western market with Advance Wars on the Game Boy Advance, and then a subsequent release of two excellent sequels on the Advance and DS, and an entirely acceptable final game on the DS as well.

However, the series originally started on the NES as Famicom wars, where it didn’t leave Japan for 10 years. In that time, both IS and Hudson Soft made around 7 or 8 games, mostly on the Game Boy. 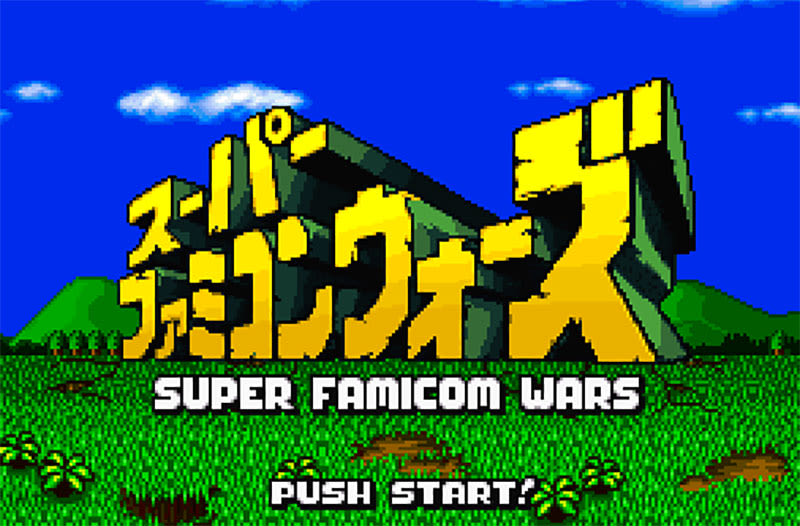 The updated title scree in the SNES

Ironically, while the series originally was never released in the West, it started rapidly losing its Japanese audience with its western introduction. That contributed to a downward trend in sales, culminating in the disappointing sales of Advance Wars: Dual Strike, what I consider the best game in the series.

Nintendo and IS tried to recalibrate, focusing entirely on a Western Audience with Advance Wars: Days of Ruin. This paid off with better sales than Dual Strike, but still didn’t break the 1 Million barrier.

What eventually did was IS’s Fire Emblem: Awakening. That, coupled with Advance Wars’ weakness in Japan, I think is a key reason why we didn’t see another Advance Wars game yet.

However, now that the Switch is a portable-home hybrid, I think it is the perfect chance to make another portable-friendly game with higher production values. There is definitely an audience for the genre in the console, and this has always been a very highly rated series.

If you are interested about reading a more in depth analysis, check out my blog about “Where the Hell is Advance Wars?”

*- This is a great blog about making monsterous creatures by Michformer. Seriously, this is an interesting topic, and any designer would benfit from reading this.

*- I guess anyone curiosity about the buttocks of Hyrule Warriors characters will be fullfilled by reading this FULL compilation of rears by ShadeOfLight.

A- Wow, Grethiwa compiles a good list of 30+ games to get on the Switch. Most of these are great games.

A- If you are confused about how to ge the best out of Steam's Summer sales, then this blog by J Jason Rodriguez will help your budget saving strategies.

S- I think I speak for all us when I say we appreciate Bass as a community member and community manager, and this crazy personal recap of his career is an obvious reason why.

Calling a time trial a riddle, like we are all so bloody stupid (yes I am for chasing after these damn things)

T- While I liked Gwent in the Witcher 3, I didn't like it enough for me to think it could intrest me as a full game. If you are intrested, then this extended look at the Free-to-Play beta version of the game by Salador is a must read.

R- If you are starved for a good RTS game, then JcDent's review of the Viking RTS game; Ancestor's Legacy might just convince you to buy it.

R- After reviewing every other Devil May Cry game, Kerrik52 is going to review the rebooted Devil may Cry which he found to be an edgy poorely themed bore.

R- If you thought Kerrik52 does not follow a certain theme from review to another, then you are proven wrong by the second mascot platformer review in this review of Sly Cooper and the Thievius Raccoonus.

R- SaiTatter is not very impressed by Zombie Teacher, but provides some useful critique to its fledgling developer. 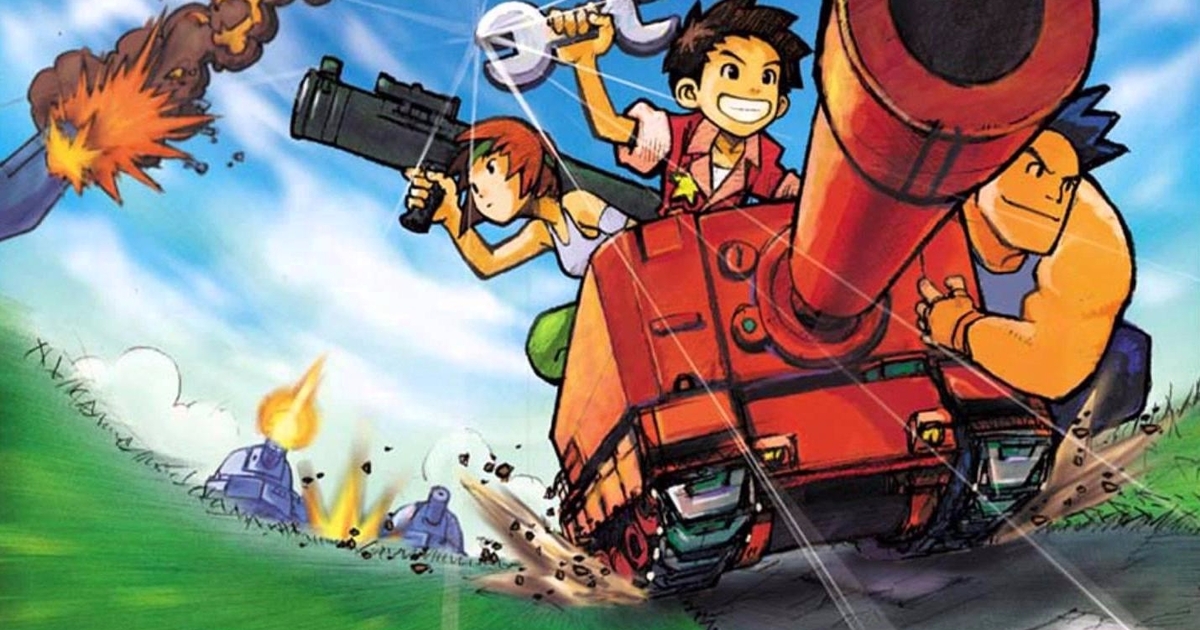 The franchise's true start on the Game Boy Advance

It's simultaneous highest and lowest point