Zombie Teacher, an edgy game made by an edgy kid

Got it on Keymailer (many thanks to the devs), played it 2 weeks ago and now am I ready to give a proper review? Not sure, but I'll try my best to highlight both the cons and pros and maintain an objective point of view. At the first sight, the game impresses with a simplistic, yet colorful and vibrant art-style. I can say that it tends to some non-orthodox color combinations, quite similar to those old educational kid games.

Each level has a unique aspect, either in a grayscale fashion or full color.  The colors aren't the only ones that enlighten the eyes. There are backgrounds with abstract looks and interesting tile patterns. Every level looks like a masterpiece, hand drawn and full of mind twists. Not impossible, but more like “mind-eating” levels, that's how I describe them. 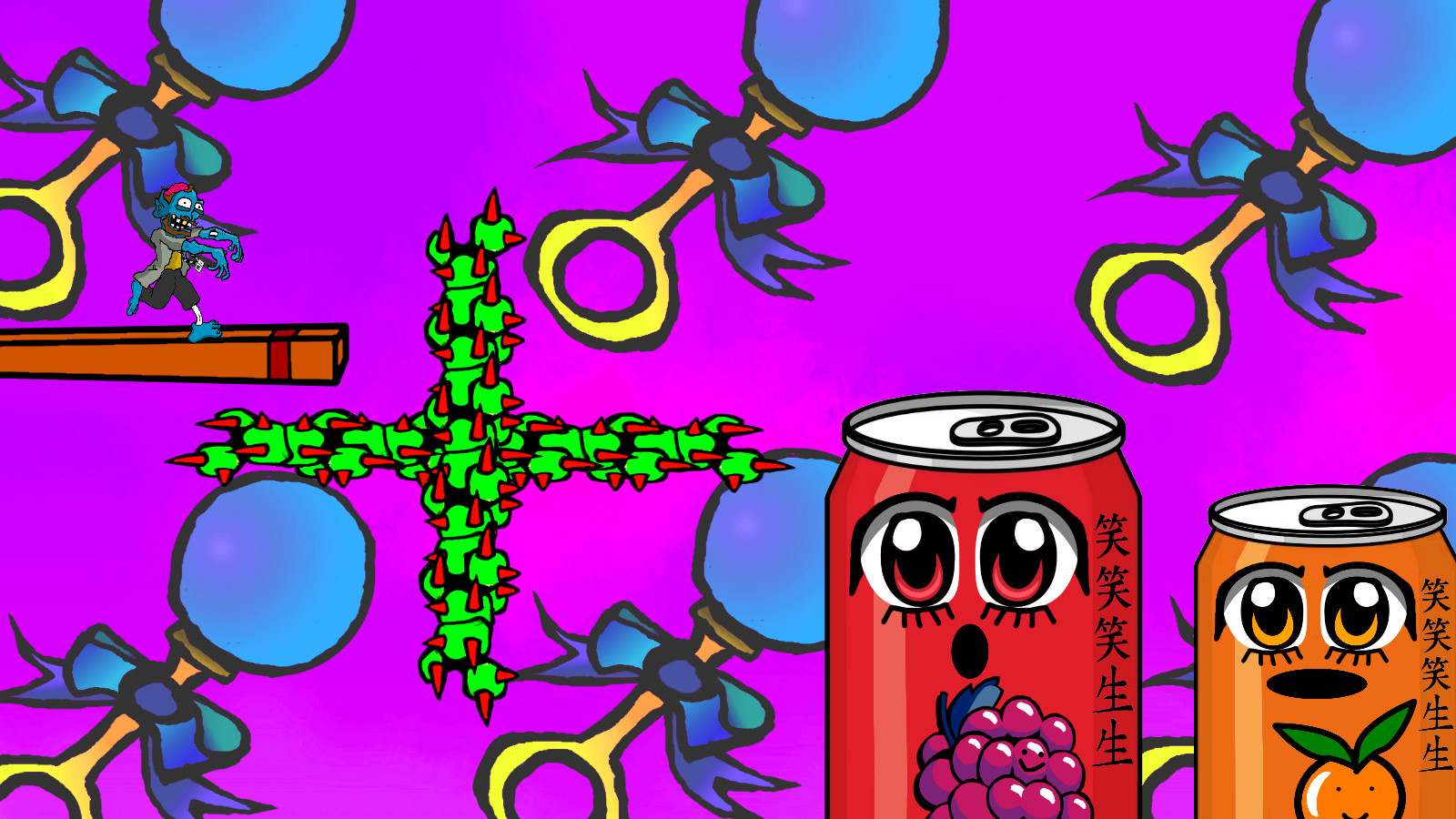 Unfortunately, besides the graphics section, there are only cons left. First thing on the list and the first one to be noticed when launching the game is the main menu. It's extremely poorly designed, especially the UX part of it. I've searched 2 whole minutes for a quit button and the search turned up to be in vain. Aside that, there aren't any options, not even a sound volume or a full-screen/windowed option in-game. Also, there’s no save feature inside a stage so if you quit you need to replay the whole stage. 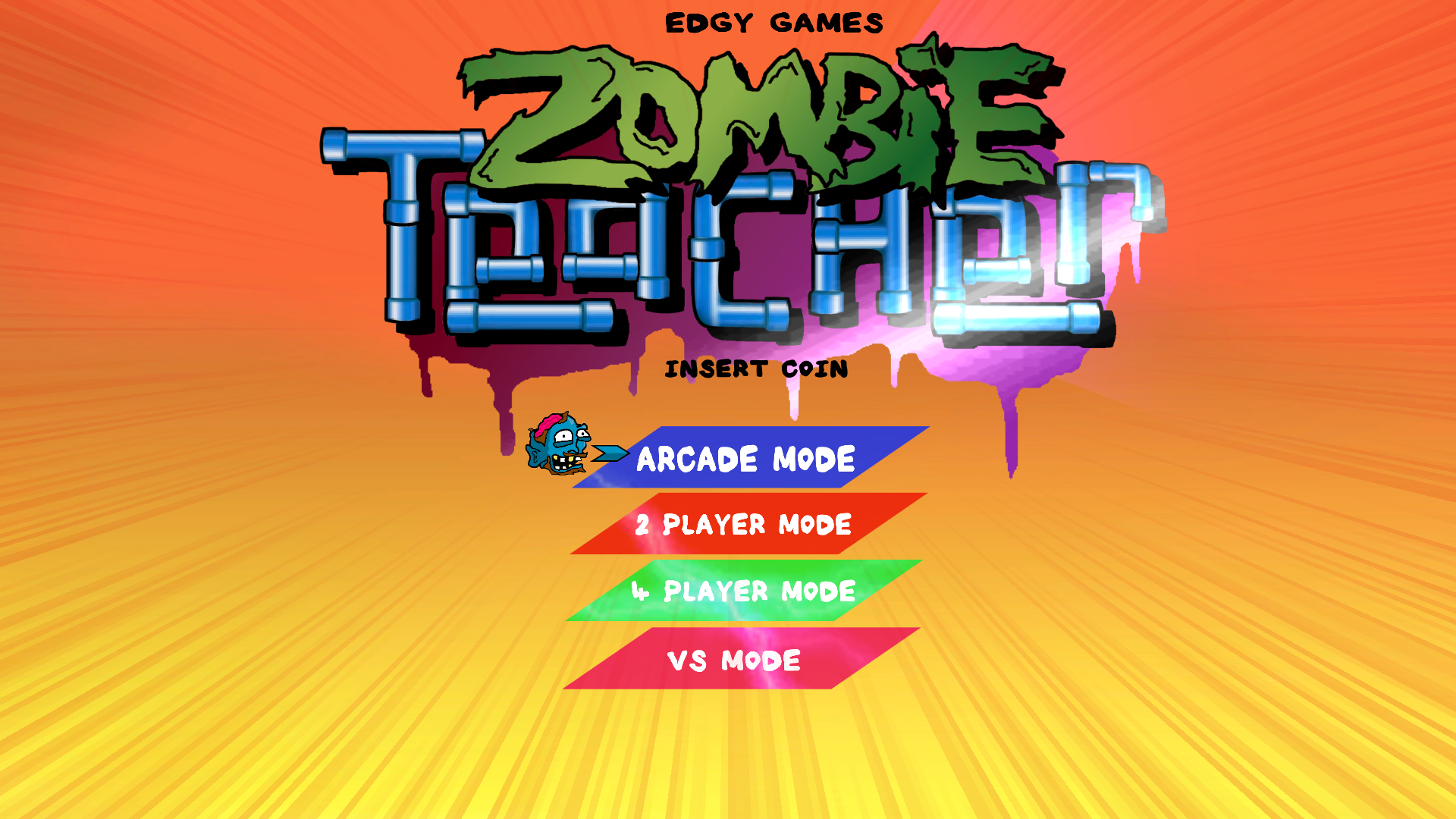 Even after the tutorial I couldn't get the hang out of those controls. I missed the sprint functionality, which costed me a lot in the later game and I found impossible to master the rest of them. Do you remember the controls in Rayman Legends, especially the wall jump? Here you must jump first and then change the direction in the air which is way over your hand.

Is it worth mentioning that I also found some game breaking bugs? Ironically, when writing the article, I took breaks in order to replay the game and remember some essential stuff. It was a mistake, I discovered that you can get your character blocked in the ceiling. I'm not sure why but alt tabbing the game unstuck him every time which is even more strange. 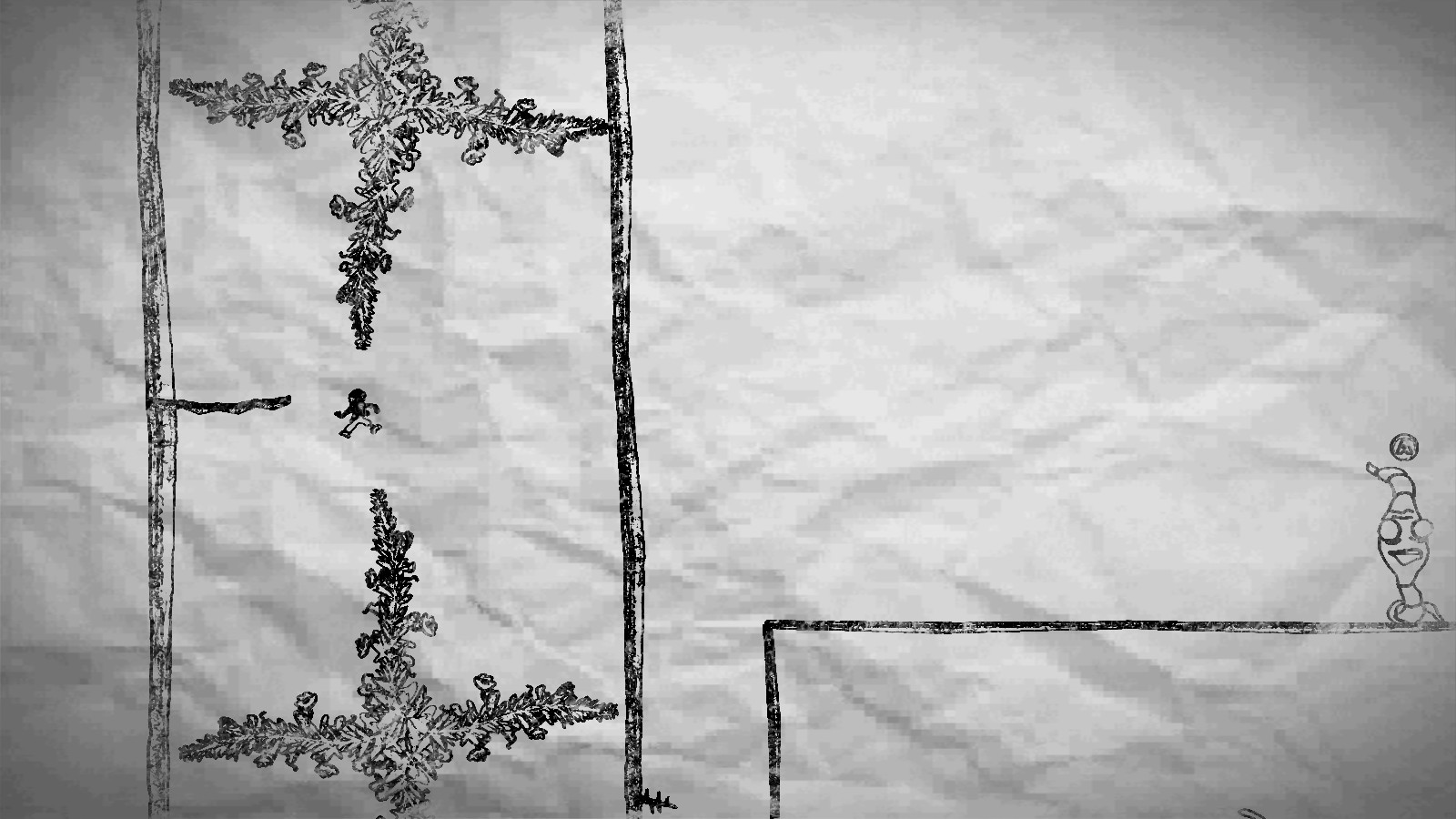 Overall, the game is decent, but the bad aspects somehow beats the pros. I got bored quickly and the thing that made me quit was the level design of "boss fights” which were more like "boss runs". I tried that level 20+ times and got the conclusion that it's impossible unless you'll do it perfectly which was impossible too. There are many games that make you do that, even Rayman Legends which was a reference for me in reviewing this game, but the moment the game makes you feel that is impossible that’s game over. The ideal way is to make the player feel like they should give it one more try because it was their fault and they can do better, but when you feel that you've done it perfectly and you still lose now that's a huge game design mistake.

As a conclusion, I need to mention that my critic is supposed to encourage the developer to update the game or keep these tips in mind when making a new game. If I wouldn't have found pro arguments to the game and some kind of interesting game design I wouldn't have reviewed this at all.