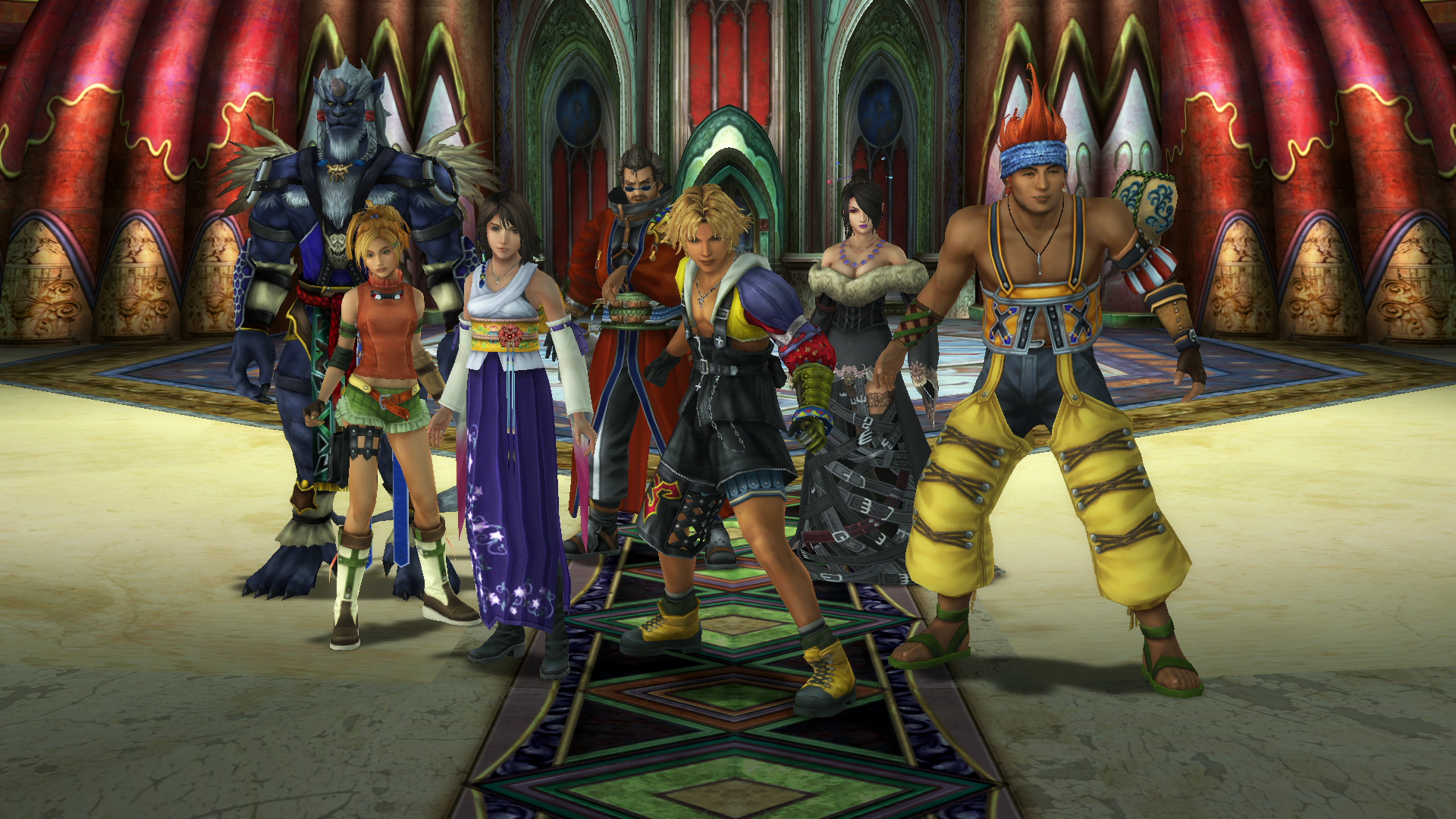 I've written about this game before. I have also stated that it's my 2nd favorite game of all time. I really like Final Fantasy X.

For this month's Band of Bloggers prompt we are discussing parents in games. Fatherhood is one of the primary themes of Final Fantasy X. I'd like to briefly discuss the main father figures in the game with you. I will write this with full spoilers, so be warned. 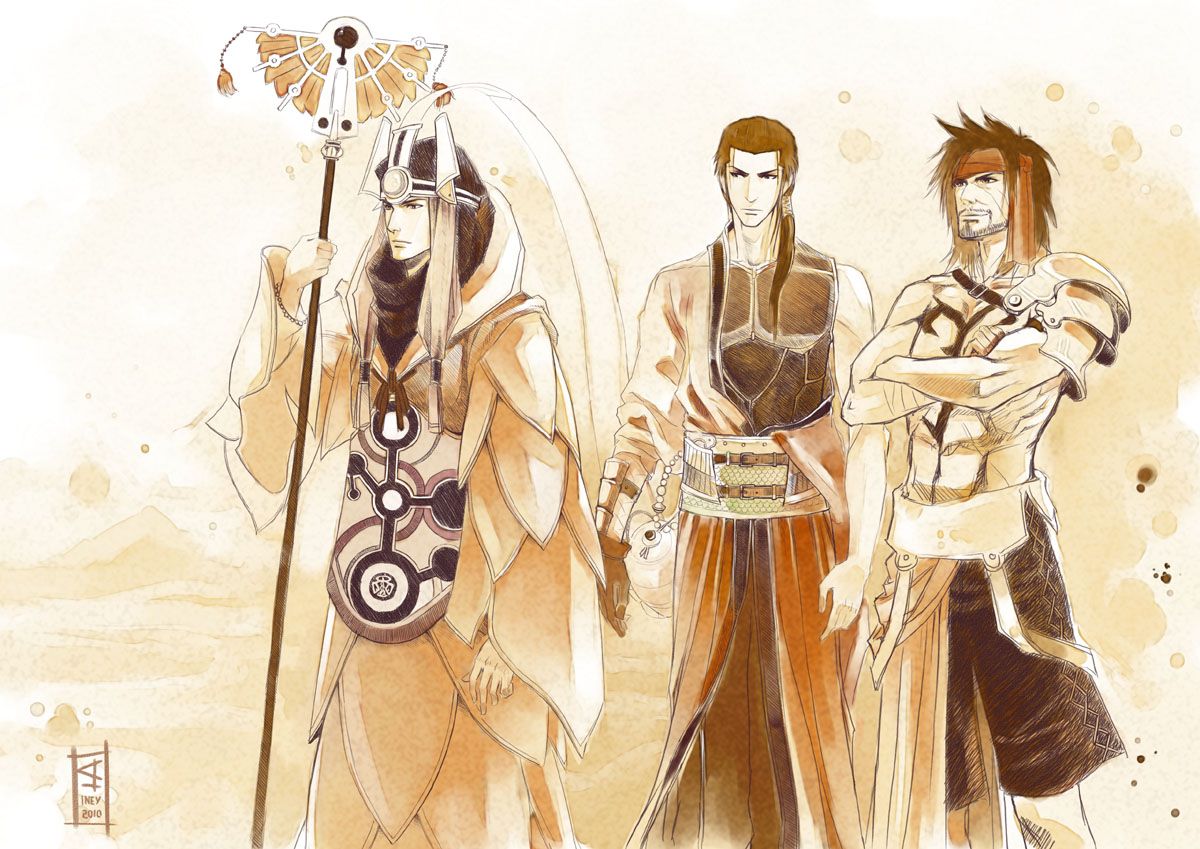 Around 10 years before FFX begins, three men set out on an epic quest to slay a monster and bring peace to the land. I'll quickly mention that I would love a prequel game where you play as these characters on this journey. All 3 of these men are Daddies.... Er.. They're all father figures. 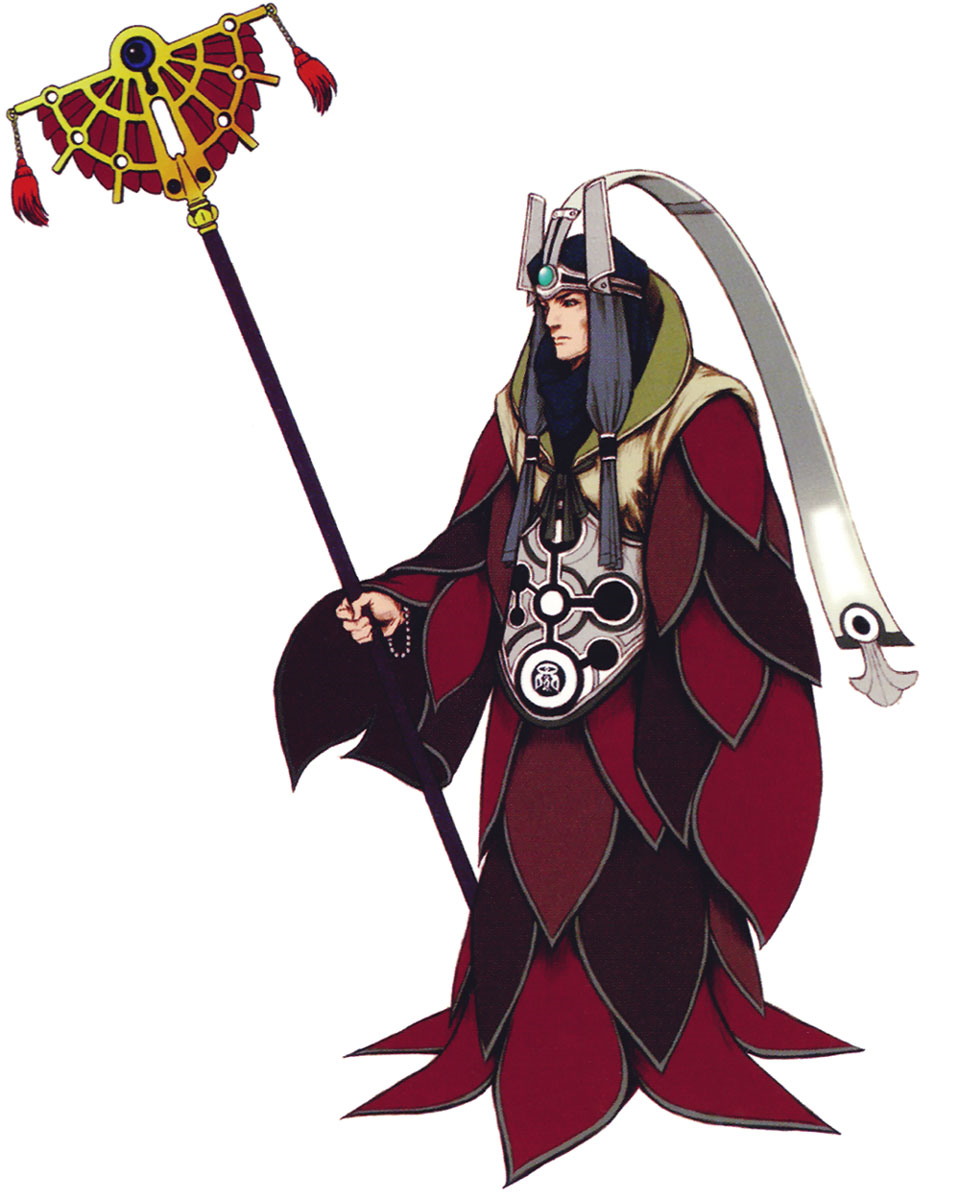 Braska was a powerful summoner. So powerful, in fact, that he defeated Sin (the giant monster that's perpetually destroying civilization). He died in the process. He sacrificed himself to bring peace to the planet. Why did he do it? He had a daughter, Yuna, who goes on to be one of the main characters of FFX. He chose to die in order to allow her to have a few brief years of peace and safety in her short life. Ten years later, his daughter would embark upon the same quest in order to sacrifice herself.

I've spent a fair bit of time contemplating this. Why would Yuna do this? Did she just want to emulate her father? Is there a part of her that feels that his sacrifice would be in vain if she threw her own life away in response? Ultimately, Yuna is an extremely humble girl. She doesn't think highly of herself. While she doesn't poor self-esteem, she really doesn't consider herself to be special. In my opinion, she greatly undervalues herself. She loses herself in service to others, which is obviously admirable. She listens to the needs of those around her. She puts these needs before her own. She's selfless. But at the same time, I cannot help but wonder if this is partially caused by her father. I wonder if, deep down, she felt that her father abandoned her. If she was abandoned, perhaps her life isn't valuable. If it isn't valuable, then surely she should give it up in order to give other's the chance to live their lives to the fullest.

Jecht is a horrible dad. He was emotionally and verbally abusive. So far as I know, the game doesn't indicate that he was physically abusive. But it also doesn't rule it out necessarily. He was a superstar. He was the best of his sport. He was Muhammad Ali or Michael Jordan. He was famous and (presumably) quite wealthy. And he had one son, Tidus. He considered his son to be unworthy. A wimp. And he didn't shy away from letting Tidus know. One day, he goes out training in the ocean. He disappears and is never seen again. Tidus spends the rest of his days without his abuser. He grows up, but lives under the shadow of Jecht. As it turns out, he wasn't unworthy. He too, pursued stardom in the arena of Blitzball. And he was very good.

Eventually Tidus is transported to Spira, where the game really takes place. Over time he discovers that his father appeared here after vanishing a decade earlier. He learns that his father fought Sin with Braska. This is unbelievable to him. His father would not do something selfless. It was preposterous.

As part of the big twist, Tidus learns that his father actually became Sin after defeating the beast. His father is now a colossal monster. The monster took Tidus from his home and brought him to Spira. He brought Tidus here in hopes that Tidus would end him. He didn't want to be a monster anymore. He wanted to be at peace. He wanted to stop hurting others. It's a fitting, and pathetic end for someone that was truly a monstrous parent. 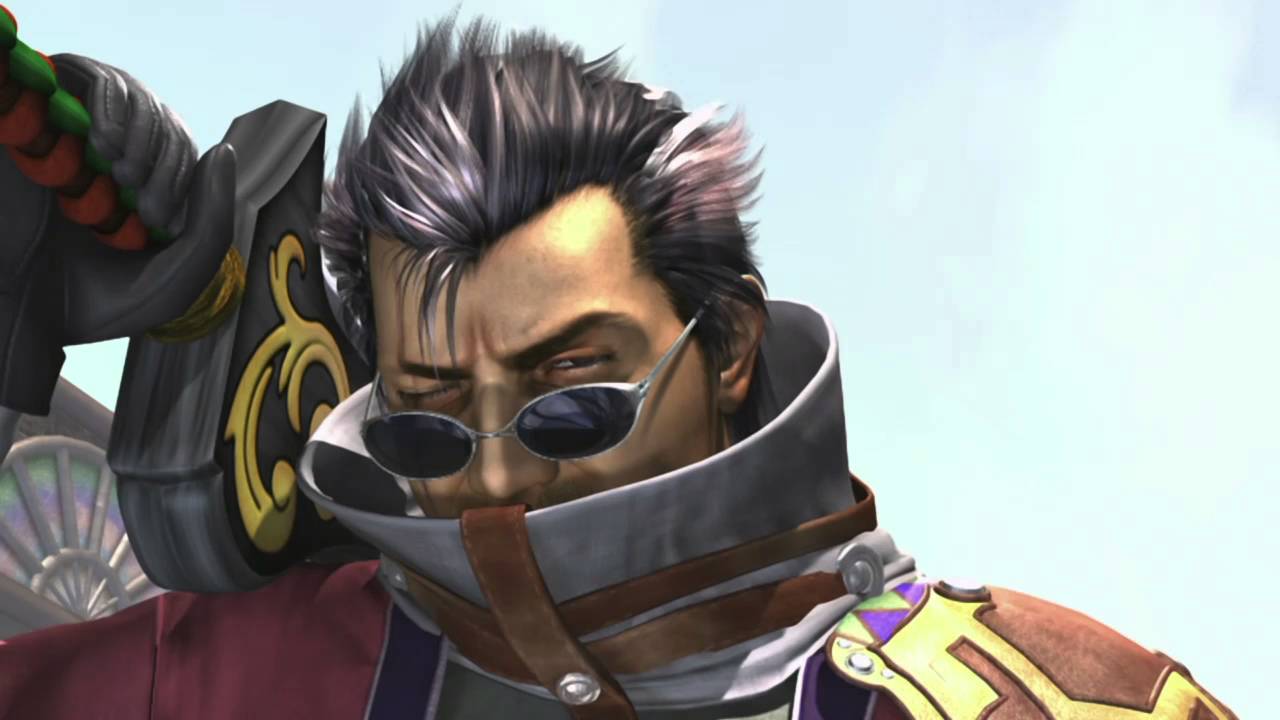 Jecht did provide Tidus with 2 gifts. First, he sent his friend Auron to take care of Tidus and help raise him. Auron fucntioned as a guardian to Tidus and ensured that he grew up safe and sound. When the time came, Auron passed on a sword from Jecht to Tidus, so that the son could defend himself. Then he led Tidus back to his father in order to start the journey. Auron is a wise man that has seen death. He knows the cost of peace. The cost of bringing hope to a dying world. And he's content to let others pay that price because, deep down, he wants peace in his own life. But he has no desire to see the children of his dear friends die in vain. He guards and protects them throughout their journey. He is a great father figure to Tidus. The Dad he never had. He teaches and guides. He offers wisdom and insight. He protects. But at the same time, he doesn't coddle. He allows Tidus to grow and learn and fight. Auron is a father that anyone would be lucky to have.