Greenhornet214 is in the house, stepping in for our beloved Dere. I'll be recapping blogs from the past 2 Wednesdays.

I can't stop playing Hyrule Warriors Definitive Edition on Switch. It's addictive. The gameplay is simple and straightforward, but not bland. I love the constant feeling of progression. You are always growing your characters. No effort you make is wasted, unless you fail a mission (which is rare on the lower difficulty levels).

The Adventure map is complicated. I'm making really great progress on the first map. I am finally grasping how searching the grids works. I still don't understand everything. It's complicated and the game doesn't explain it very well at all. But it's a really fun system on the whole. Provides a great variety of gameplay. If the game only had the main campaign, it would get very old, very fast.

I have also purchased and attempted to play the Octo Expansion for Splatoon 2 but it is crazy difficult. Really cool idea, but I am just not up to the task at hand.

* - Osc takes us along with him on his continuing journey through learning game development. He even includes a link to a text adventure he crafted. 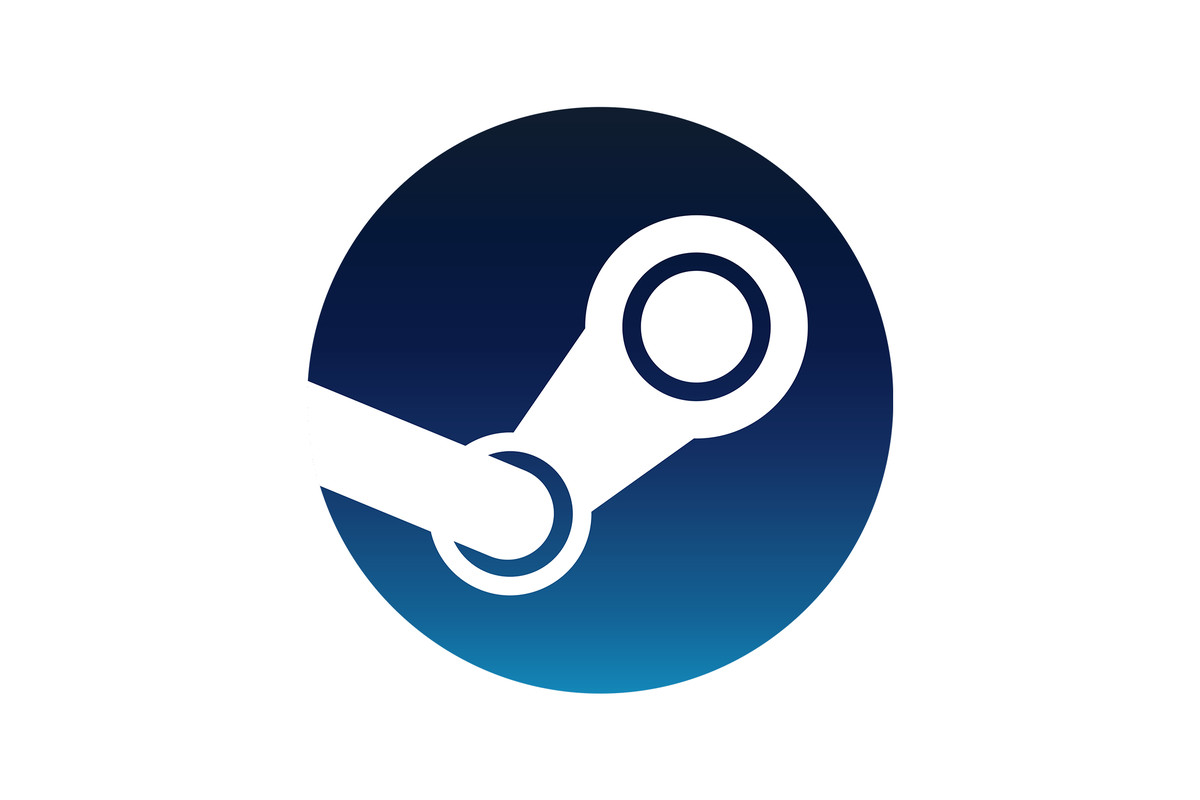 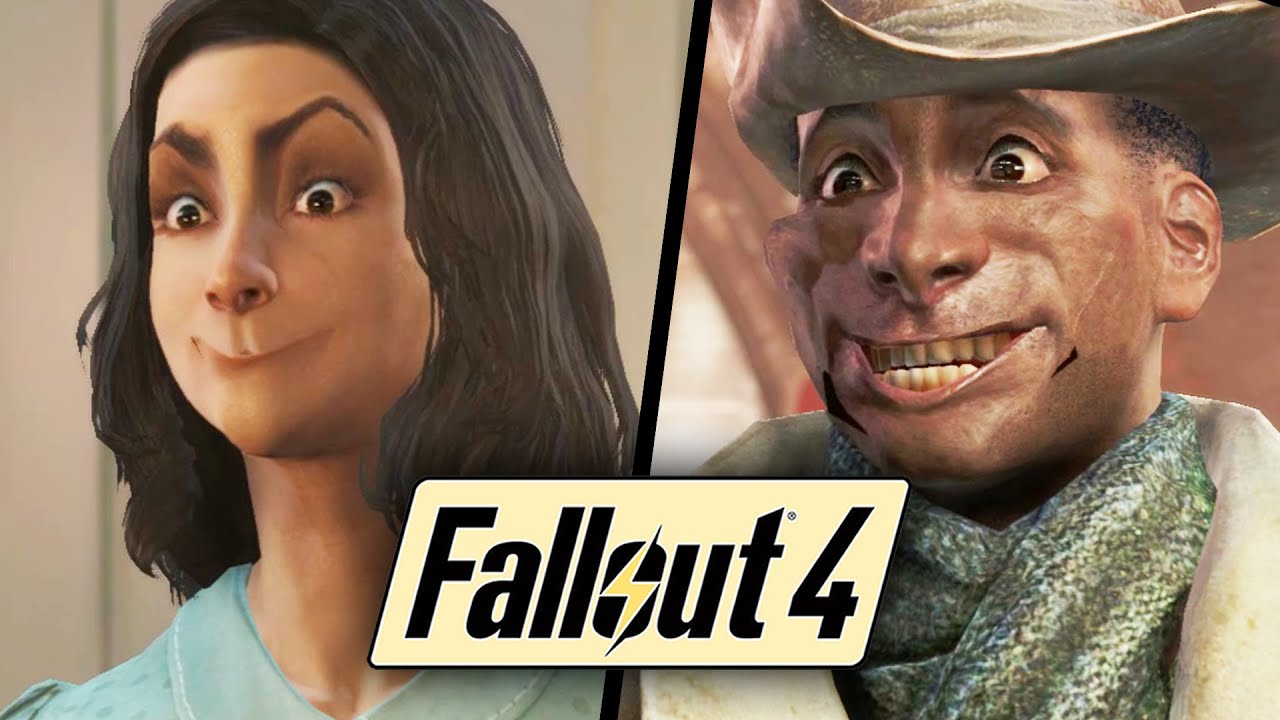 T - darrenhupke has a lofty goal. He attempts an objective review of E3. He is a wee bit harsher than I was, but hey, maybe I'm a fanboi.

T - Meteor Strike Gamez gives us his thoughts and theories regarding Devil May Cry 5. As someone that has never played any of the games, this was way over my head. But I'm sure fans of the series will find plenty here to sink their teeth into.

T - The Baked Potato begins what seems to be a series explaining their nitpicks with Fallout. This entry is brief and straightforward. I'll be interested to hear if Potato ever posts their thoughts on Fallout 76.

N - Virtua Kazema recaps news and information pertaining to fighting games at E3. I'm not a fighting game person, but it's a good time to be a fan of the genre it seems. I am very excited for Smash though, of course.

F - F-I'm not sure what to make of this blog by WarriorPoet. It is literally just two links to youtube videos and nothing else.