Comments of the E3 2018: Nintendo Presentation 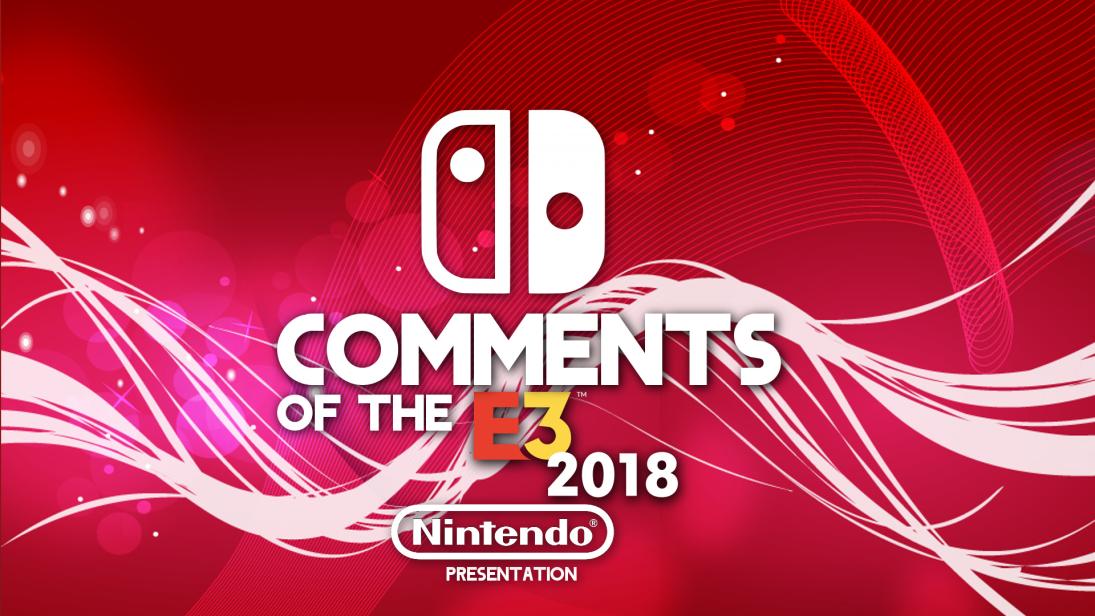 Hey everybody! It's your boy GoofierBrute, here to tell you guys all about the crazy comments that you all made during the Super Smash Bros. Direct-I mean, Nintendo's E3 press conference. This was original going to go up a lot sooner than it is right now, but a lot of stuff happened this week that prevented me from doing so, mostly my first week of summer classes, the heat, and most important of all, the giant erection that Super Smash Bros. Ultimate left me made it really hard to do much of anything without getting in the way.

With that image firmly planted in your head, let's-a go! 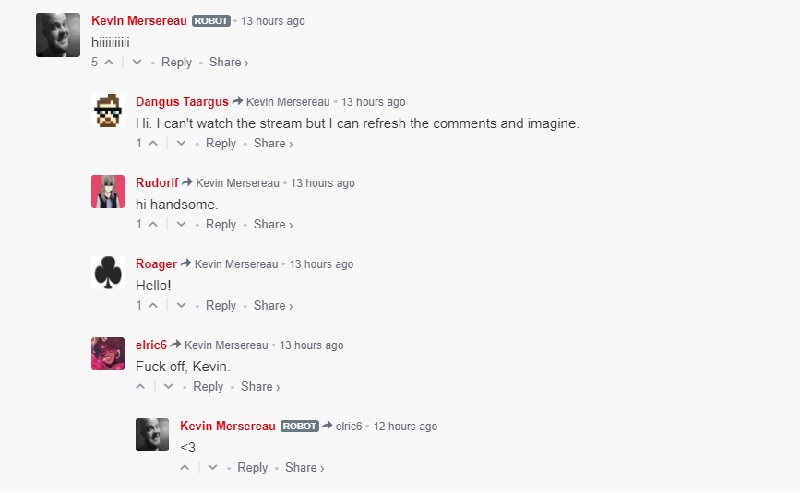 Hey Torchman, how come your mom lets you have TWO mech games at E3? 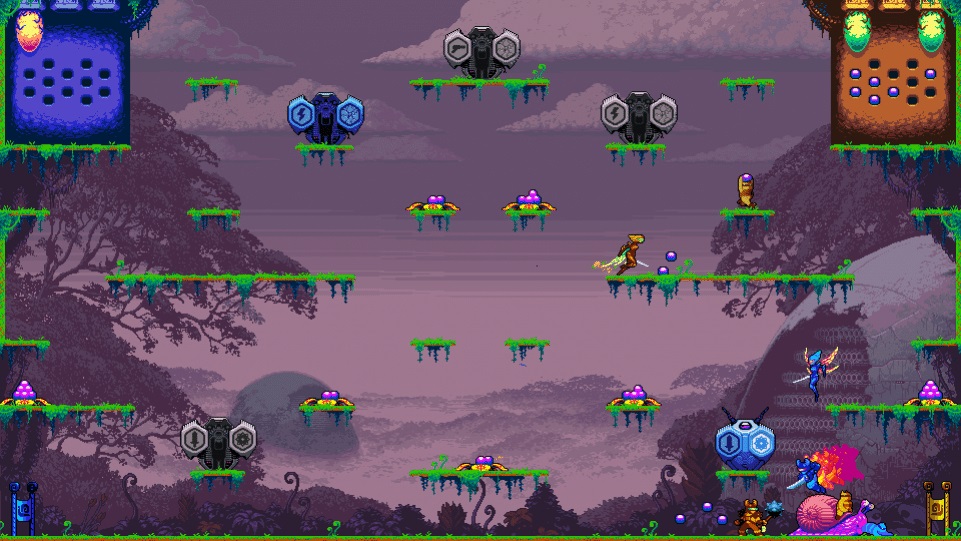 A Freddie Mercury skin would make this game dynamite with a laser beam! 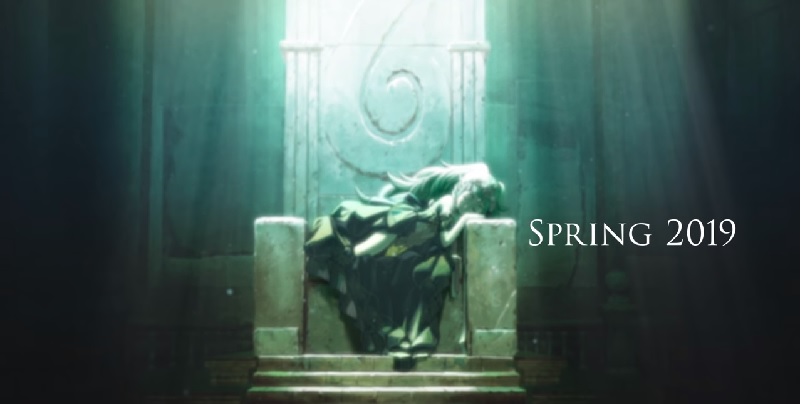 Truer words have never been spoken. 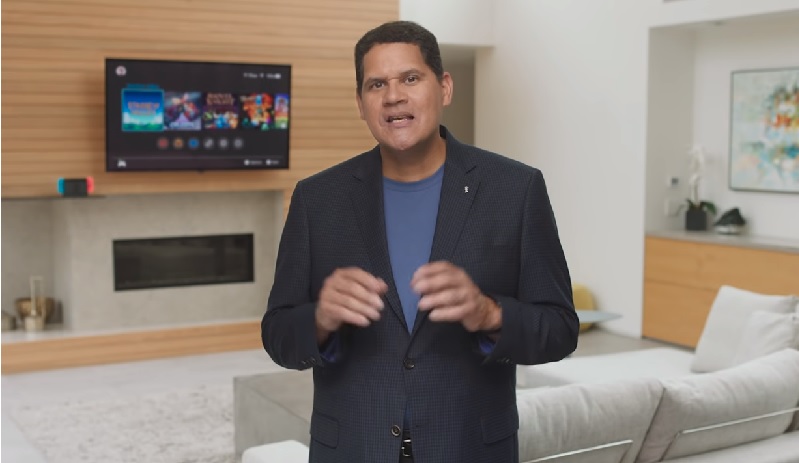 It's actually 4D Mario chess. Reggie is actually a Jedi 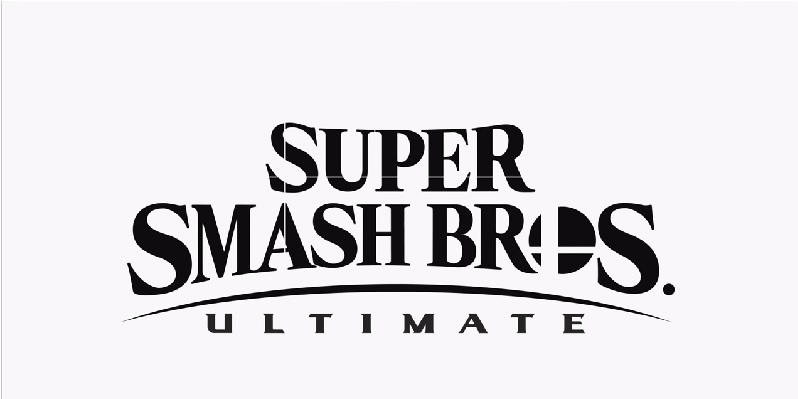 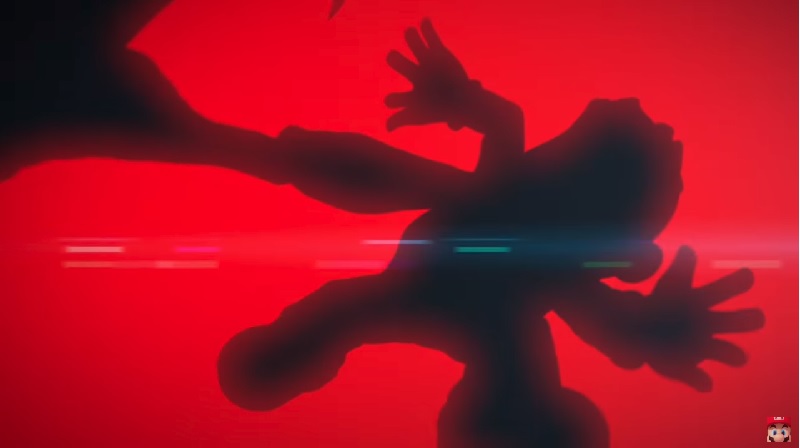 I mean, it worked for Sam Jackson. 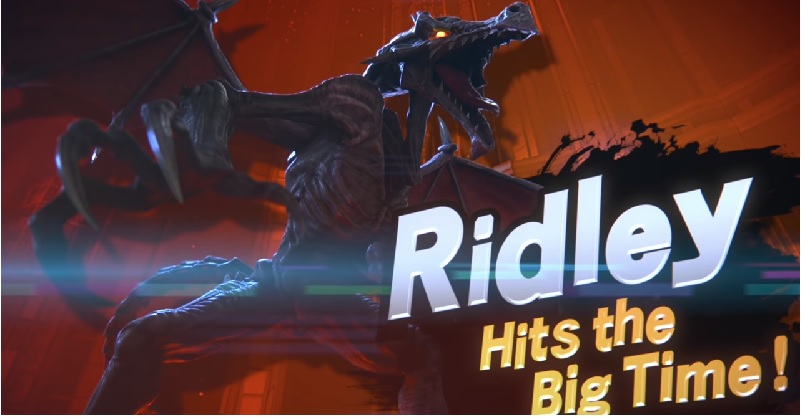 I'm actually 100 percent sure that's how Ridely was pitched to Nintendo. 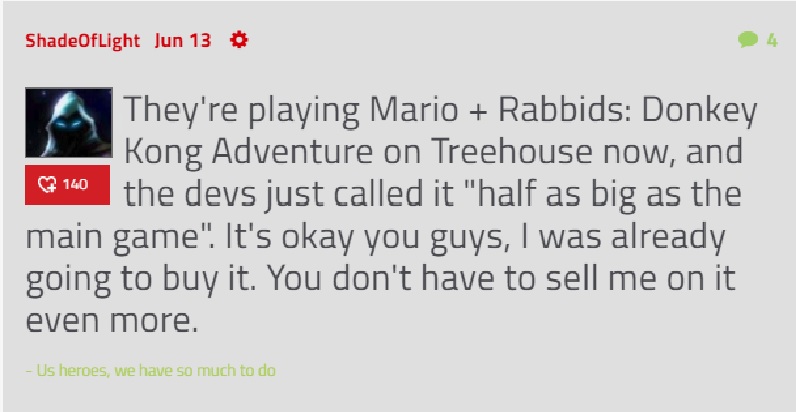 Shut up and take my bananas, Ubisoft! 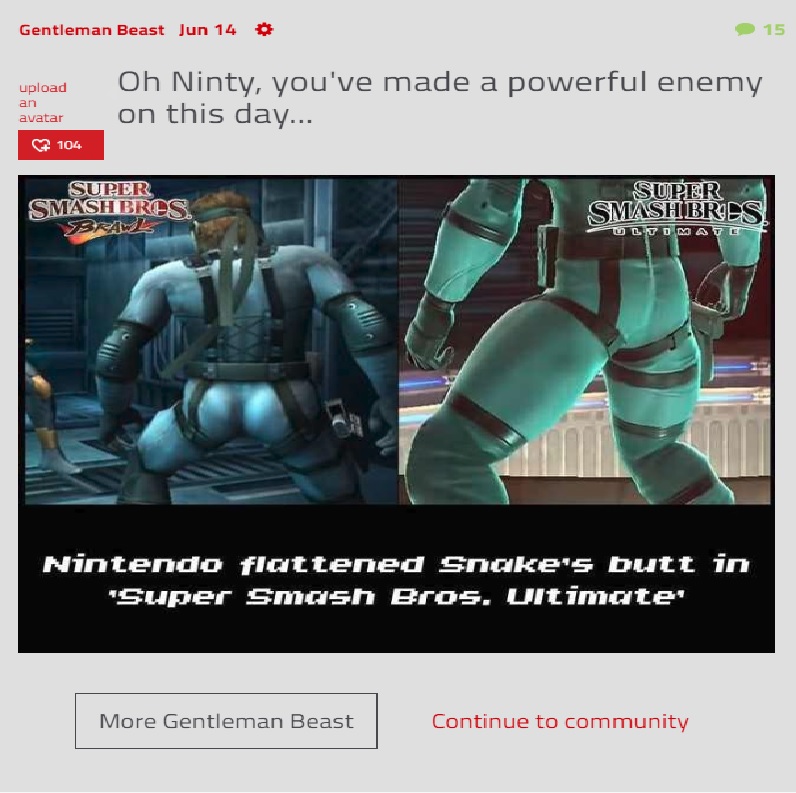 And that's all she wrote! Another E3 has come and gone, and with it a bevy of new video games for you to get hyped for. We'll return to our regularly scheduled COTW soon, but before I go let me give you one last bit of advice: 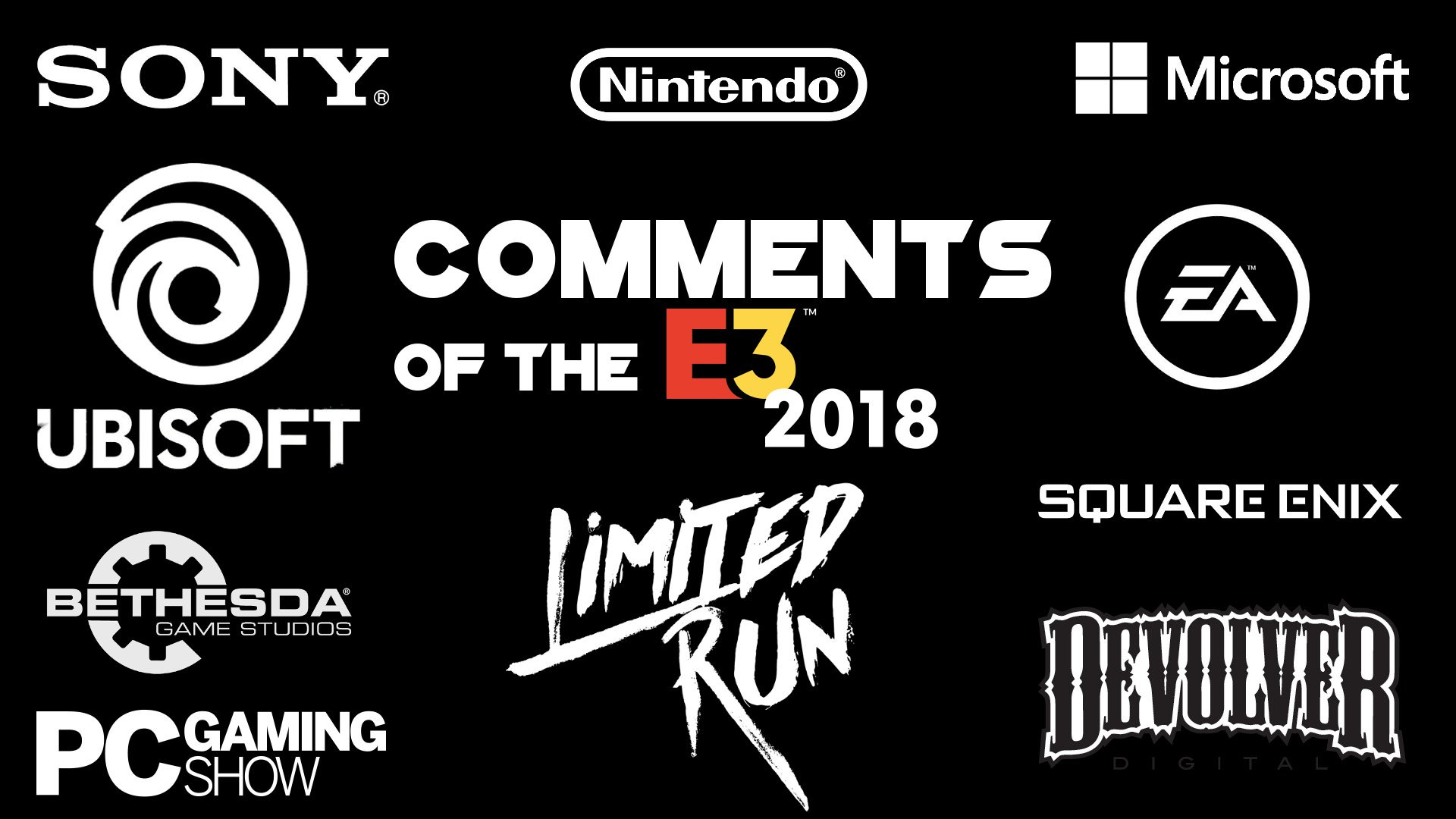